‘I feel unsafe in my own home’: Black women respond to the murder of Bianca Roberson

On June 28, 2017, Bianca Roberson was jockeying for a position on the Route 100 bypass when David Desper pulled out a gun and shot her in the head. Some believe it was an incident of road rage gone terribly wrong, while others believe that this act proves to be a full-fledged hate crime.

Described by her friends and family, Roberson was one of the sweetest girls anyone would meet. She would laugh with you, cry with you, and was a bright spirit to be around.

Tragically, Roberson’s death occured just two weeks shy of the two year anniversary of the tragic death of Sandra Bland, the 28-year-old Black woman who was found hanged in her jail cell in Texas after being arrested at a traffic stop. In the days following Roberson’s murder and the search for her killer, a certain pain stuck out: the pain of the Black woman. 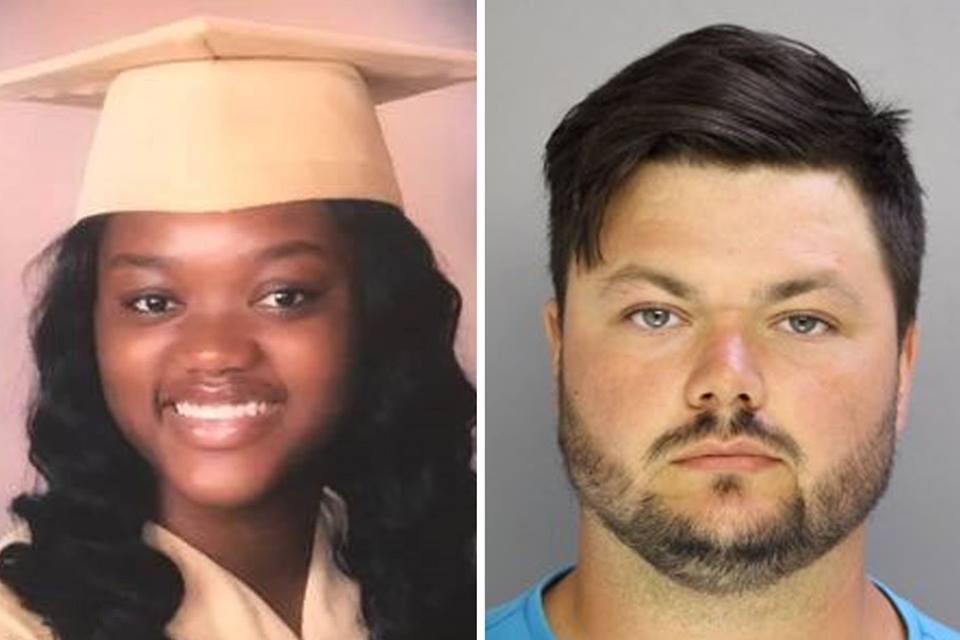 As the reality of Roberson’s murder began to settle in, I noticed how affected everyone in Roberson’s community of West Chester was so strongly affected by her murder. Since their dawn in this country, Black women have been among the most vulnerable, unprotected, disrespected, and neglected people.

With all the interviews and news clippings centered on Roberson, perhaps one of the most important perspectives the news failed to cover, not including Roberson’s family, was that of the Black woman.

The Tab spoke with Brittani Canty, Melissa Bartley, Dianna Robinson, Mariah Park, and Shyda Thomas, Black women from Roberson’s community about their feelings toward the murder of Bianca Roberson, here is what they had to say:

As a Black woman, how do you feel about the murder of Bianca Roberson?

Brittani Canty: “I feel sad, honestly. Yet another Black life was taken senselessly. When I think about Bianca, I think about myself, she could have been any of us. I believe we have to stick together as a Black community and see that she receives justice.”

Melissa Bartley: “It could have been [my daughter]. I took it very personal. And although some may feel that it is controversial, I do believe that race was a determining factor in his decision to shoot her.”

Dianna Robinson: “At first I tried to compartmentalize it and not associate her senseless murder with her face. I think because my brain is so trained to align and appropriate to White culture (because of my experiences and upbringing). But the more I had to sit with it and think about it, no matter the lense you look in this creates an uncomfortable dangerous space for Black women. Not only because of the fear of violence against women in general, but the higher risk of it because we are women of color. Regardless if Bianca’s murderer was mentally unstable, accidentally shot her, had a great past whatever the case is. The color of her skin hd a apart in her death because consciously or subconsciously her life was viewed as less valuable/opportunistic to the murderer. Now leaving many Black women in the area who don’t usually see the ramifications of violence like this at first hand to question how safe we really are and what people truly feel about our lives.”

Mariah Park: “I feel unsafe in my own home. Even though I know that the murder may have not been motivated by race, it’s still hard not to believe it could have been, whether it was conscious or subconscious. There is no way to prove if it was racially motivated and I think that makes it even scarier. West Chester is considered a safe place, so it’s really hard to comprehend that something so cruel could happen there. If it can happen in West Chester, it can happen anywhere.”

Shyda Thomas: “As a Black woman, it impacted me because that could have been me or one of my really good friends. I feel like it shouldn’t take four days to find this man. You were “following” the cameras, but you never even caught him, he turned himself in. But if it was a Black on White crime you would’ve had a Black man arrested in less than 24 hours but y’all took four days and he turned himself in. Also, I know her a lot of her friends and she was the sweetest girl, always there for you. To see her friends hurting the way they are just makes you want to ask this man, “Why?” The cops are already taking us Blacks and he just took another for no reason. I kept up on the comments and a lot of his high school friends said he was racist, I could’ve been the one shot and dead.” 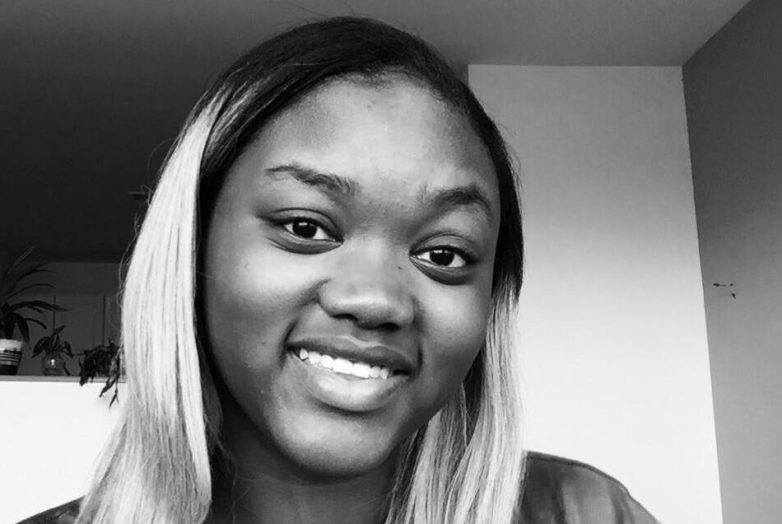 Do you think Bianca Roberson’s murder was a hate crime?

BC: “I believe it was a hate crime. Road rage is serious, but to pull out a gun and shoot someone in the head is beyond road rage. If she were White, I know she would still be alive”

MP: “I think that it could be a hate crime, but I don’t think there will be enough proof to classify it as one.”

DR: “To be honest, I don’t know. But I think regardless if it’s a true hate crime or not the issue of racism is fully entangled and aart of this murder.”

Do you think Bianca Roberson and her family will receive justice?

BC: “Honestly, I don’t know. I pray that she does, but you know how our justice system works … against us.”

DR: “Yes; but, only because an entire White community/jury/judge cared enough about it. And I think that Bianca will get justice in the sense that he will be convicted of some sort of crime and serve time. But if it was a hate crime, I do not think she get justice in that sense. I don’t think it will be prosecuted to that degree. But to be honest, I don’t think there is anyway to get justice for something so disgusting. To me personally, true justice for Bianca won’t come until there is some sort of gun law reform that keeps guns out of the hands of such dangerous people. If someone so angry hadn’t been allowed to even have a gun, Bianca would still be alive.”

ST: “I don’t think justice will be served, because he’s White and they are already making it seem like it’s her fault. It scares me to drive now just to know there’s people out here that don’t care about taking a life and realizing how much they hurt the Black community. I’m glad we’re all sticking together.” 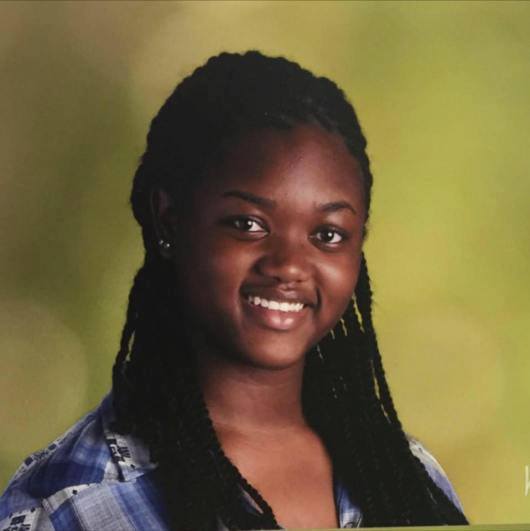 Upon the request of David Desper’s attorney, his hearing has been postponed until August 17, 2017. No statements from Desper are available at this time.

My deepest condolences to the Roberson family and Bianca’s friends. Rest in peace, beautiful girl.