Look alive – September is here! Columbia students will soon be returning to returning to campus in Morningside Heights, ready to see and be seen; a little further downtown, New York’s fashion-forward set will flood the runway shows of Fashion Week.

A student’s first week back to college and a designer’s Fashion Week experience are pretty similar: lots of running around, lots of coffee, lots of colorful characters – and lots of panicking as condescending older people judge us. Whether it’s Anna Wintour you want to impress or your Philosophy professor, it’s always good to update your look for Fall; here are some suggestions for every kind of Columbian, ripped right from the runway.

For the kid who falls asleep in Butler Library: Viktor and Rolf 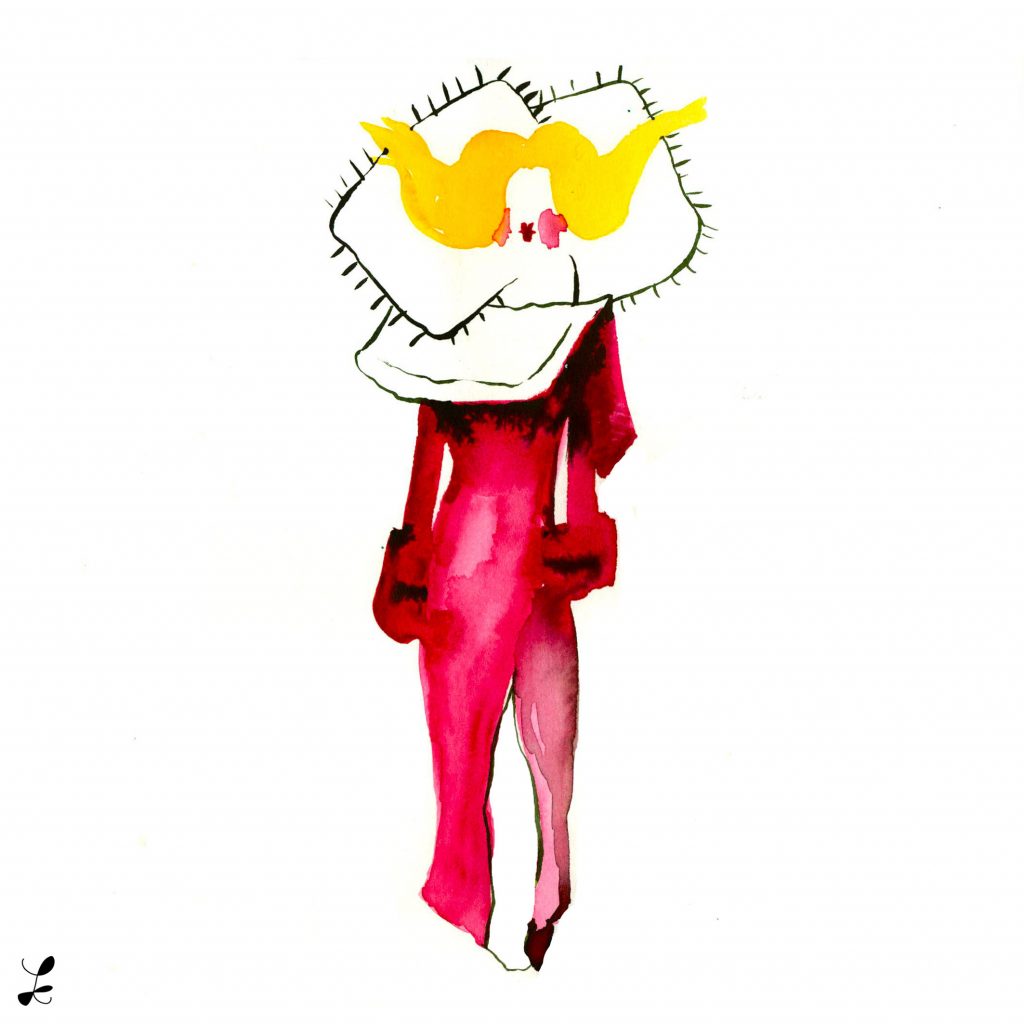 We’ve all been there: it’s 4 AM and you’re fried after a long, hard night of memorizing Art History slides for tomorrow’s exam. You’ve pumped enough stimulants into your body to drop a horse, and yet your eyelids are drooping; before you know it, you’re deep asleep with a MacBook for a pillow. Every room in Columbia’s Butler Library has at least one or two of these poor souls after the clock strikes one. Why not try Viktor and Rolf on for size? This Amsterdam-based fashion duo’s Fall 2005 show featured a bed-dress – a dress crafted to give the impression the wearer is vertically snug in bed. This trompe-l’oeil look should come in handy around Midterms.

For the clingy kids at new student orientation: Rick Owens 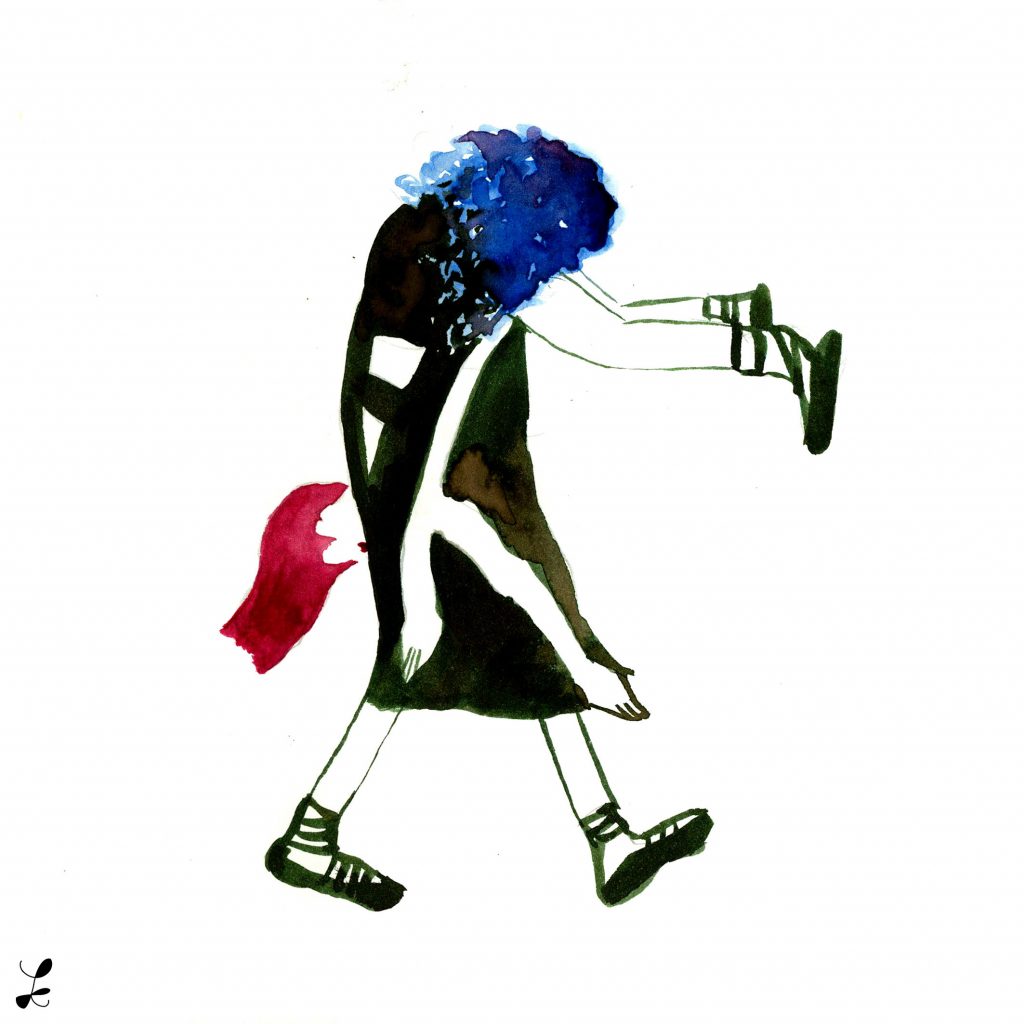 Columbia’s new student orientation program – or NSOP – gives freshmen a chance to get acclimated to their new home and make new friends, a task which some take incredibly seriously. Typical of every NSOP is the pair of clingy students who, due to a heady mixture of anxiety and over-eagerness, decide they are New Best Friends within the first two days of school. They can be seen everywhere together – at the new student open mic night, at the club fair, at theatre auditions and every lame dorm party there is. Whether or not the friendship will make it until Halloween remains to be seen; however, a Rick Owens Spring 2016 two-person “Human Backpack” harness should come in handy in the meantime. Might as well be literally bound at the hip!

For the kid who eats dining hall pasta for every meal: Dolce & Gabbana 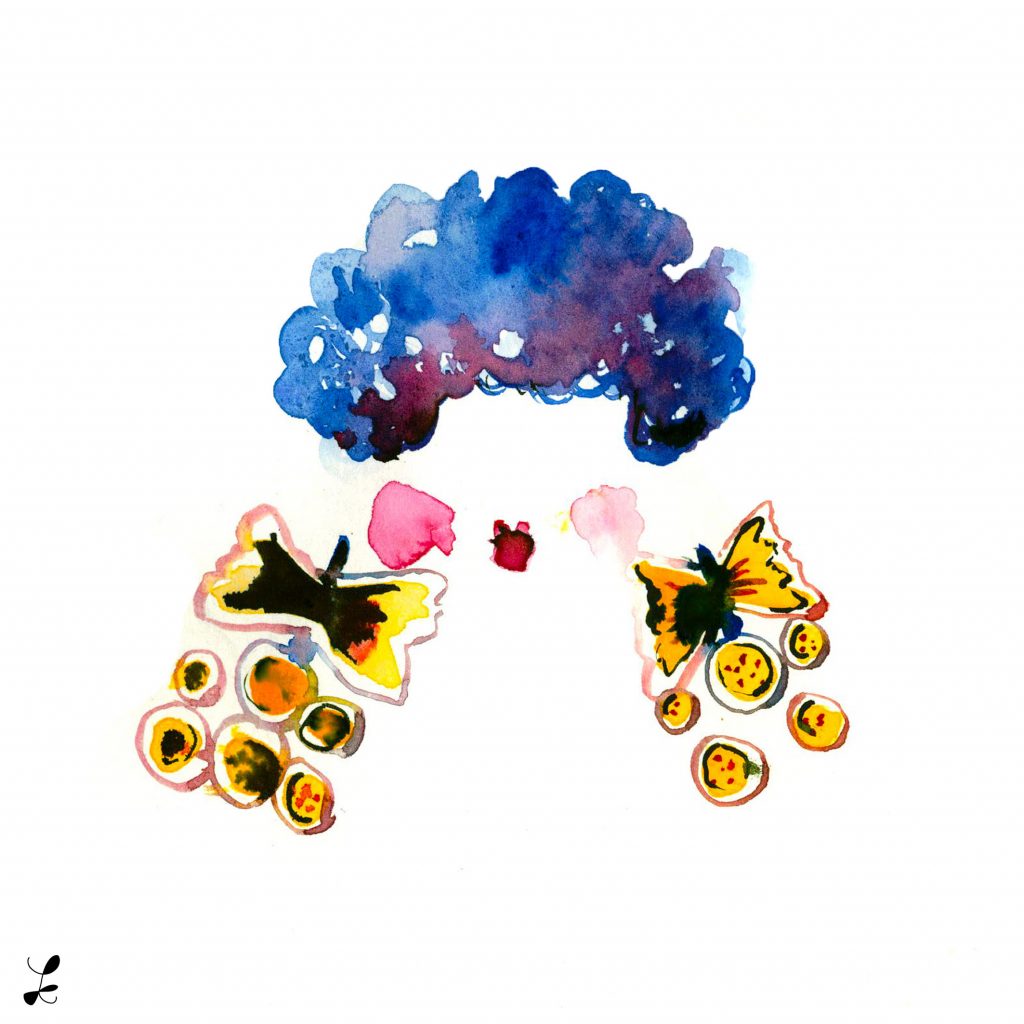 Columbia’s dining halls have a wealth of options, which is what makes this kid so mystifying. Everyone on campus knows someone like this: they insist on perpetually getting slimy penne at Ferris Booth dining hall for every meal, without fail. They’re an athlete, they protest – they need their carbs! Whatever the reason, it’s still pretty disgusting. For these gourmands, I suggest Dolce & Gabbana’s Spring 2012 pasta jewelry – if you’re gonna eat a bowl of bowties every day, why not wear them too? While these macaronis and tortiglionis come peppered in black crystals, they look creepily like the real thing – just don’t try to eat them, please. 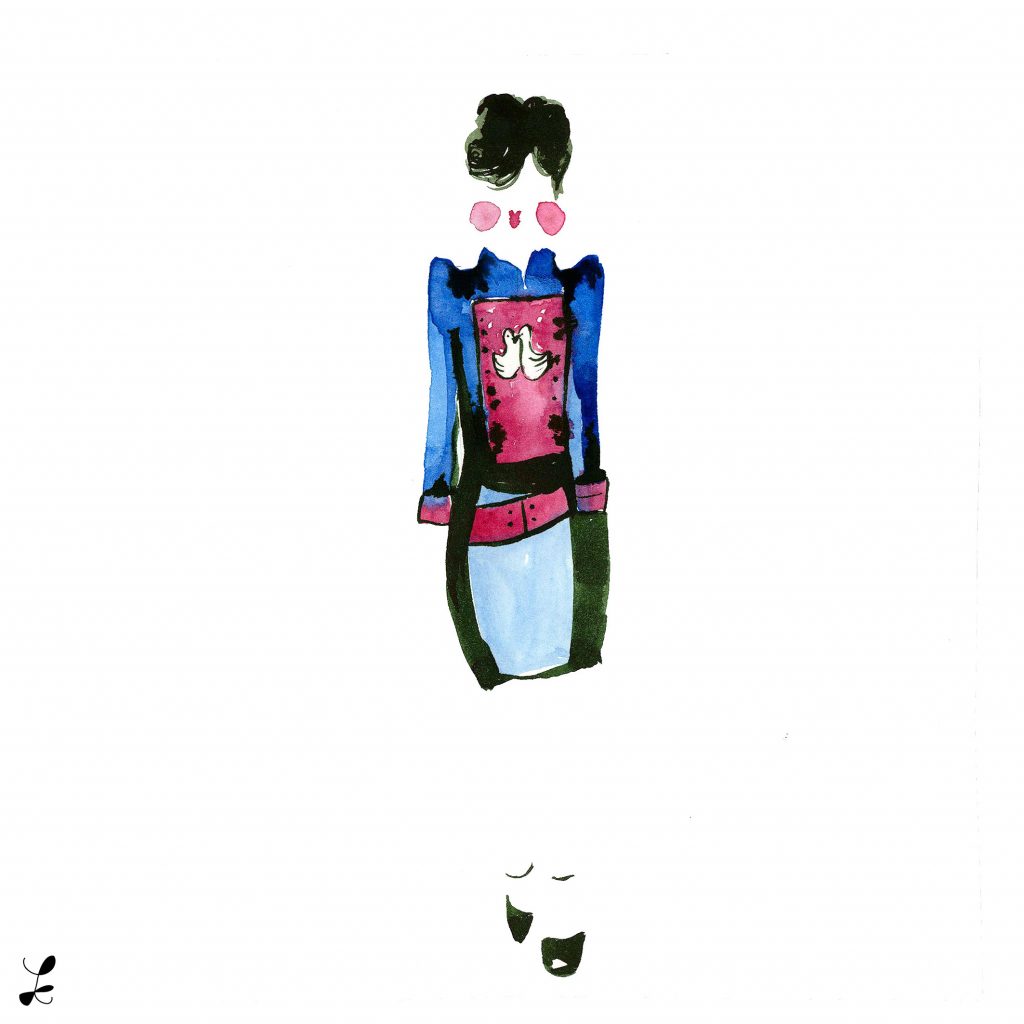 To the kid keeping everybody on their hall up until dawn with your incessant tuba practicing – this one’s for you. The marching band is a cult at Columbia, mostly due to its inclusive, free-wheeling nature and selection of odd improvisational instruments (toilet seat, wet-floor sign, etc). The band even hosts Orgo Night – a comedy event at the crack of dawn that roasts everything about Columbia – so wouldn’t it be fitting for their ensembles to be as edgy as their jokes? For Fall, I suggest they swap their Rugby shirts for Marc Jacobs’ embellished Spring 2016 majorette looks. Who says geeks can’t be chic?

For the sunbather on low steps: Alexander McQueen 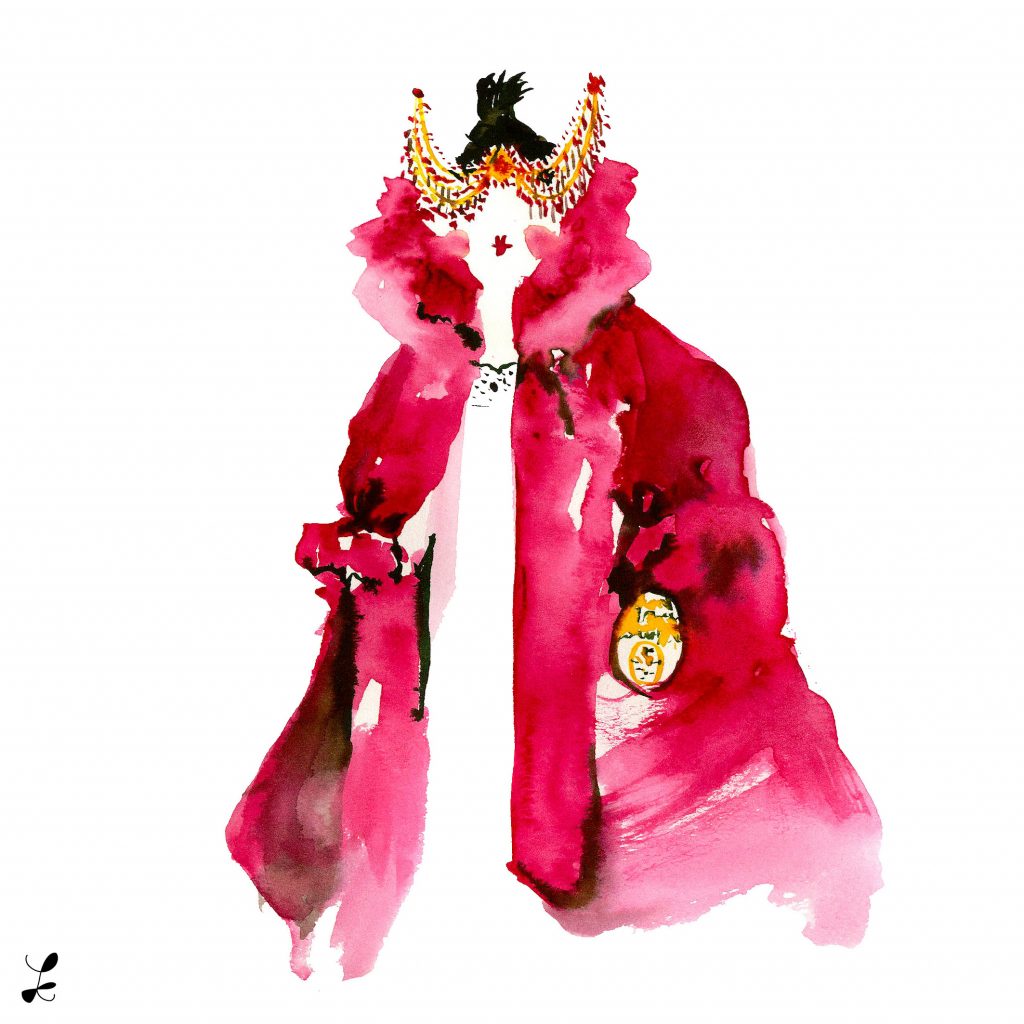 The Times Square of Columbia might very well be Low Steps, the stairs leading to Low Library on which students congregate in all weather. At the center sits Alma Mater, Columbia’s famous statue, which features a woman in robes and a laurel crown. While this classical statue’s look is…well, classic, we suggest an Alexander McQueen reimagining from his Fall 2008 collection, exchanging laurels for rubies and her traditional robes for something a little more luxurious.

For the lion mascot at football games: The Blonds 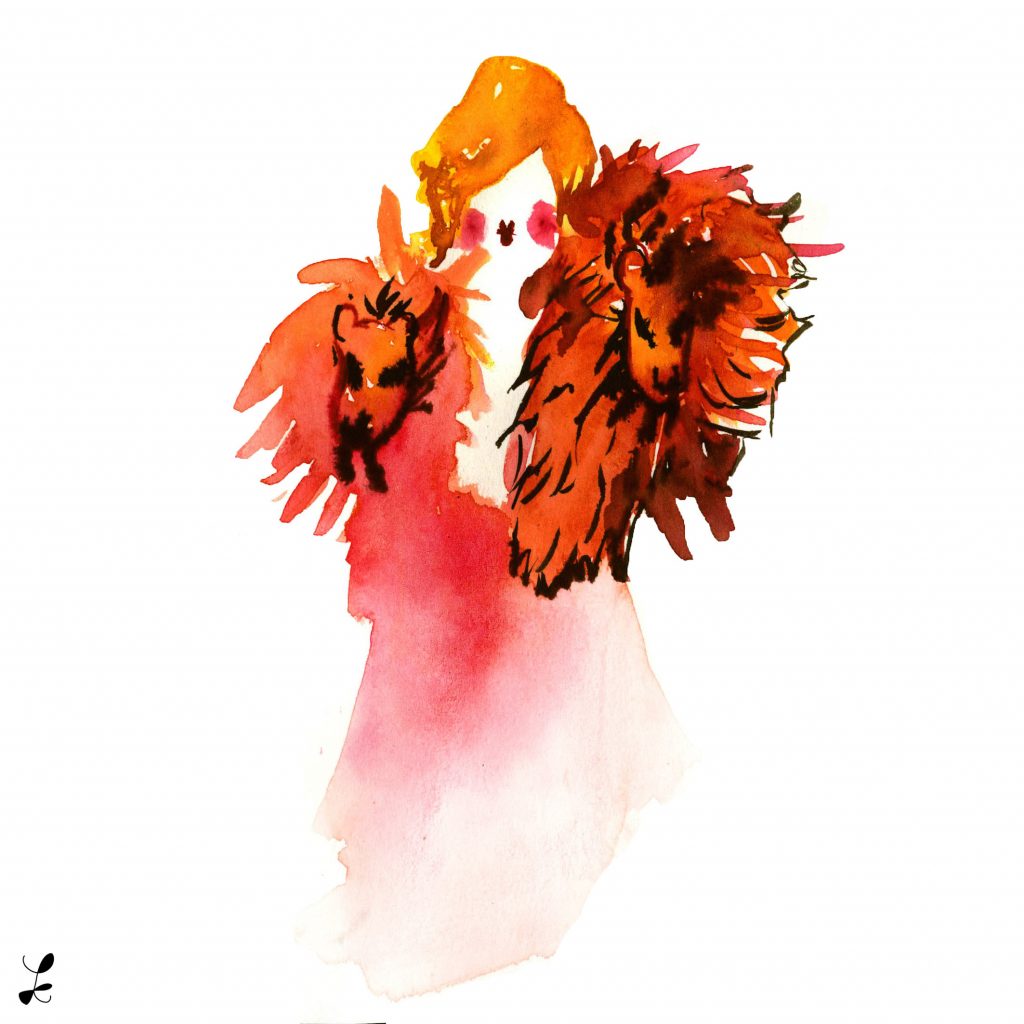 The true identity of Roaree the Lion, Columbia’s mascot, is one of our campus’ biggest mysteries. A bigger mystery, I think, is how someone could bear hanging out for so long in a blazing hot animal costume with little ventilation. Why not give the look an update, courtesy of the Blonds? This Fall 2010 look shows school spirit without being stifling – “Roar Lion Roar” indeed.