My father is a mailman and I made it to Columbia

‘If I had to describe Columbia in one word, it would be opportunity’

Sam Castro is one of the first people I met at Columbia and we immediately clicked. He lived right opposite me, in Carman Hall so we’d have dinner, go out on weekends, watch scary movies in our floor lounge and chat in Spanish so no one else could understand us (or so we thought). Sam has always been the talk of the town: juggling multiple jobs, working non-stop, studying in SEAS but always greeting you with an enormous smile and a gentle disposition. So when I was asked about who I thought was a remarkable person at Columbia, I immediately thought of Sam and this is why. 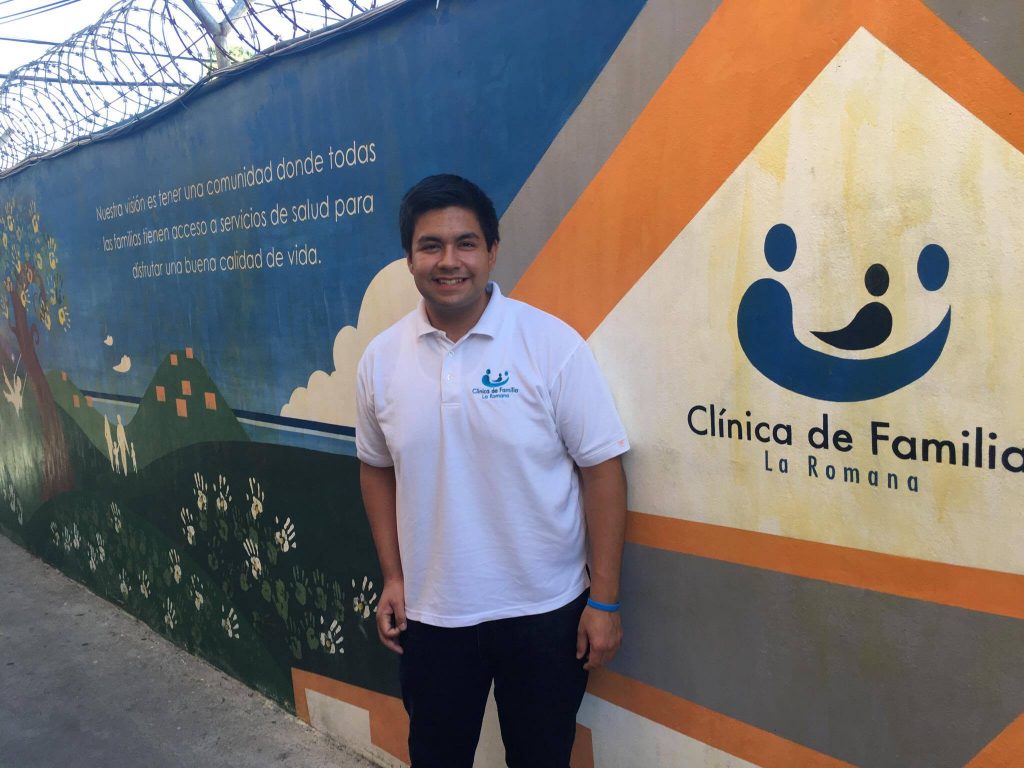 Both my parents are Mexican, my mom is from San Luis Potosí and my dad is from Valles. They came to the US before I was born, so they’ve lived here for quite some time. My mother went to university in Mexico but unfortunately her degree didn’t transfer in the US so she works at a school cafeteria with little kids. My dad was going to be a chemical engineer in Mexico but dropped out in his last year; he works as a mailman now. I have two sisters, Andrea and Gabriela who both went to local state colleges.

Family values: Always united. We always eat dinner together no matter what everyone has to do. Even if we have five minutes to eat, we eat together. 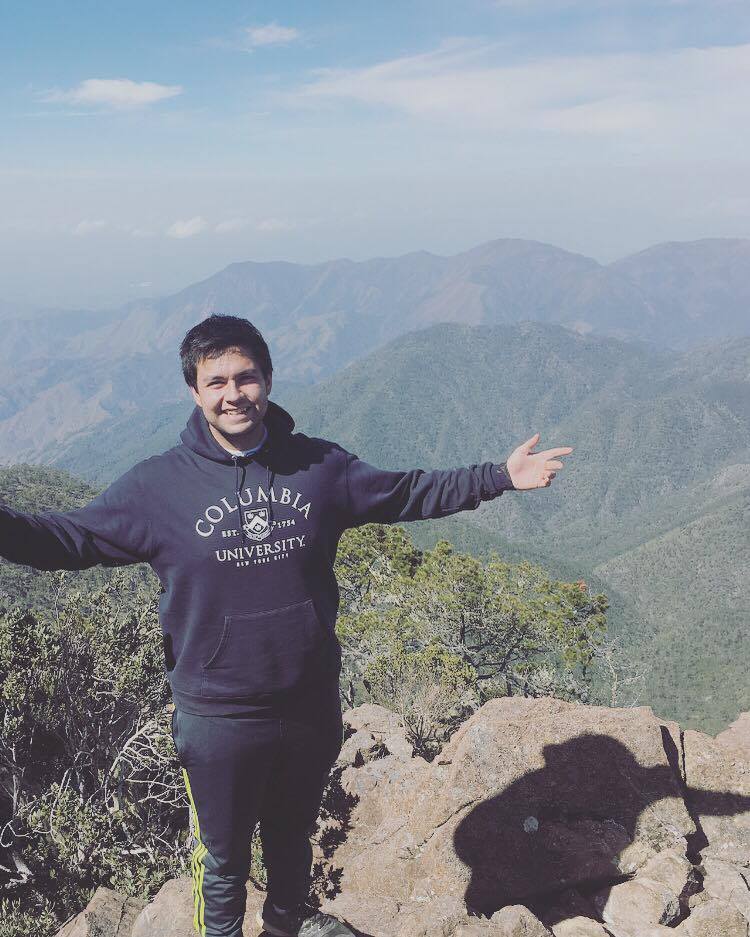 Describe one day at Columbia and what does it mean to you?

I wake up early, at around 7. I’d have my 8:40 class, and then go to another class. I’d come back change for work, go to work at the Office of athletics until 5 go to two other classes, go to the gym. Shower and study. That’s a typical day for me. Sometimes I had research at the Danino Lab or the Sinai Research Program on top of my usual work. I’d go to Butler until 2-3 am a lot.

After high school where I come from there are four options: you could go to a community college, enlist in the armed forces, work for a family member or fall into gangs and drugs. Columbia offered me an opportunity to escape all that. If I had to describe Columbia in one word, it would definitely be: opportunity.

I’ve just come back from a two-month program in the Dominican Republic training with local doctors and working with AIDS stricken patients. All that thanks to Columbia.

Did you face any discrimination in college because of your origin or your income level?

I definitely see sometimes in certain clubs or different social groups where I’ve felt excluded. Sometimes I’d go to the gym and use a certain weight and then the whole Lacrosse team or Rowing team was there. They’d give me looks. And I’d just be like “I’m sorry”… My whole life, in high-school, I had never heard of Lacrosse, I’d never heard of what the heck crew was. It’s uncomfortable because sometimes you’re looked down upon but the truth is we got into the same school. Even though I have loans and I work my butt off to pay them, I have the same opportunities as these guys because I got into the same school. I brush it off and realize I should be taking this seriously because my heart is at peace, I have the friends that I need. 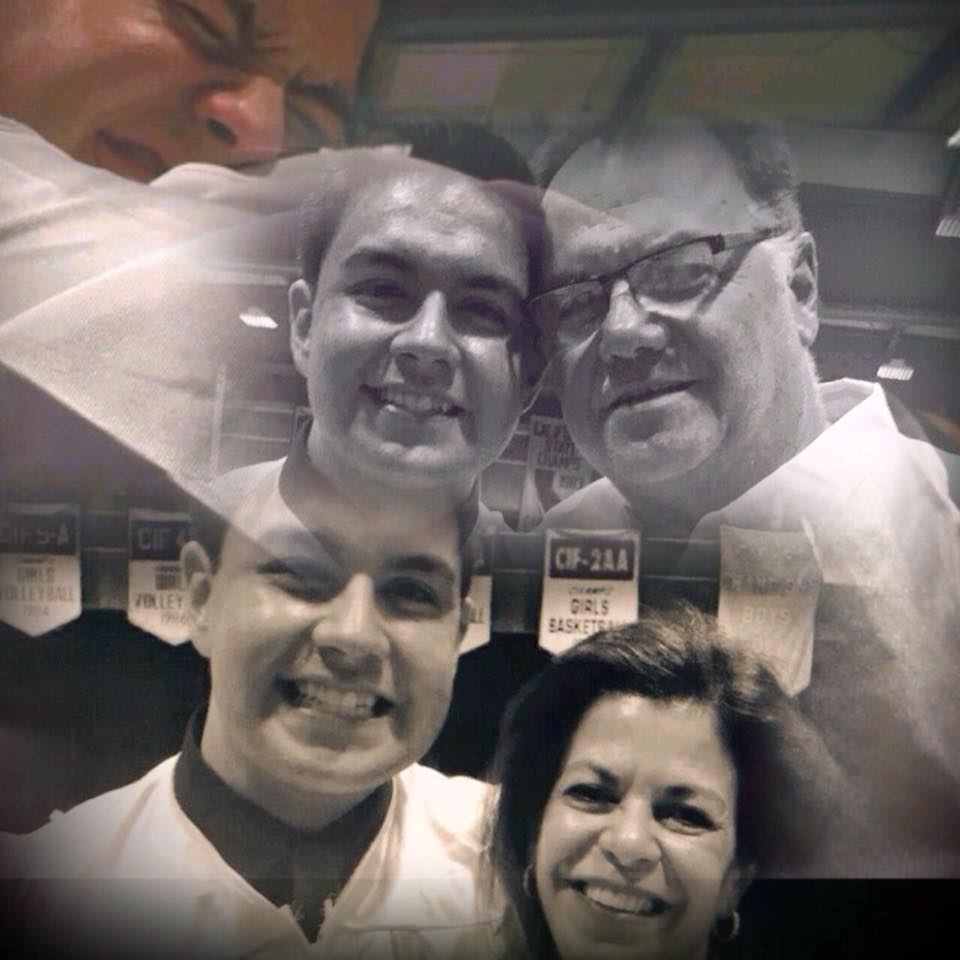 Sam with his parents: Samuel and Gabriela Castro

You were accepted at MIT, Johns Hopkins and Columbia among others. What was your parents’ reaction when you got in? Were they proud, shocked or sad?

I was the first person in my school to get into these universities. My parents had no idea even where these schools were. When I told my mom I got into Columbia she was like “Pero oye, porqué te vas tan lejos? No quiero que te vayas del país!” (Listen, why are you going so far away? I don’t want you to leave the country!) and I replied that Columbia was in New York and I was not moving to South America…

It was a mixture of all three. They were proud in the sense that they could see the amount of work that I was doing. They were also shocked that I was growing up. I’m the youngest at home but also the first to leave the household. My mom realized this when I moved in and was quite touched. For her any university was a good thing. But for every single one I got in her reaction was the same, she was equally excited. It was a strange feeling though that she put me on a pedestal but at the same time she told me to be humble. I had a bunch of friends from school who we were getting in to state schools and to community colleges and I had to find a way to be talk about my acceptances.

My dad would say whenever I got an award for Model UN: “Where’s the money?” and I’d reply “Dad, it is an award, it is not about the money!”

Some people might find it weird but freshman year I FaceTimed my mom every day. To me, she was the one who gave me motivation but she’d also tell me “Your dad cried last night”. And I realized that my departure had really marked my dad and even if he wouldn’t show it to me, he’d show it to her.

Last week while my dad was working, this kid asked him “Are you Samuel Castro’s dad?” He said “Yes, I am”, “He’s at MIT, no?” to which my dad replied no and unbuttoned his mailman shirt; he had a Columbia Dad t-shirt underneath.