This election is definitely pretty unique. Everyone is scrambling around to try and work out which way it will go. Pollsters, pundits, and experts are all making wild guesses about whether it will be Crooked Hillary or The Donald in The White House next year.

With a similar chance of accurately picking the result, we asked Tiger fans “who are you voting for and why?” 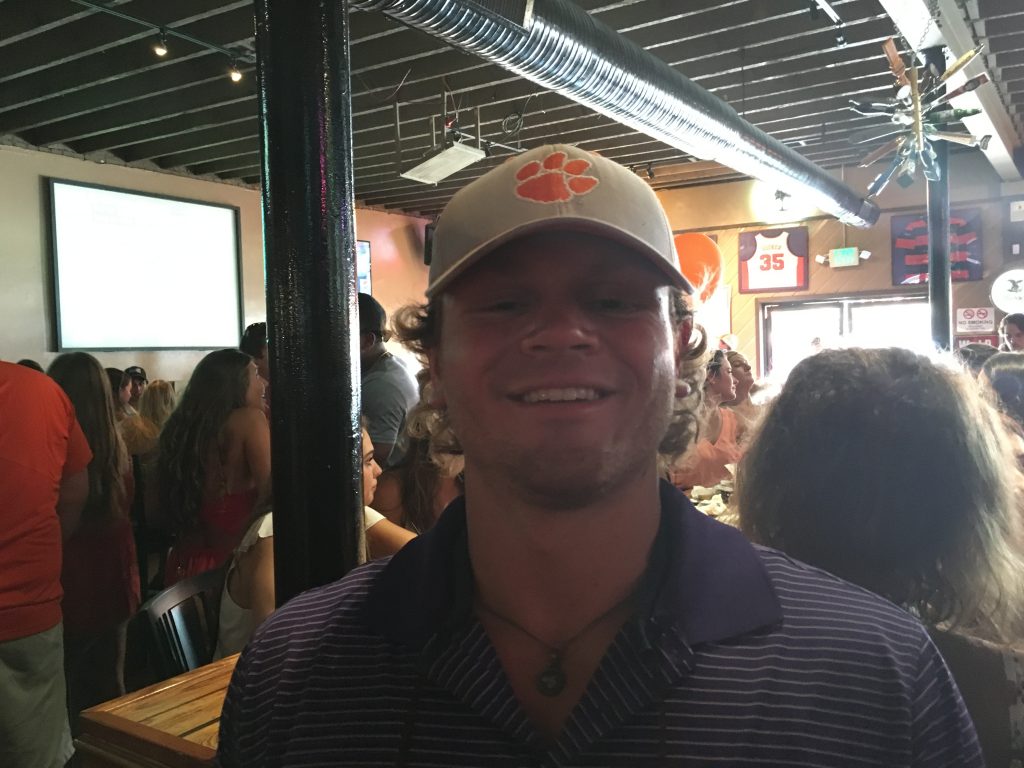 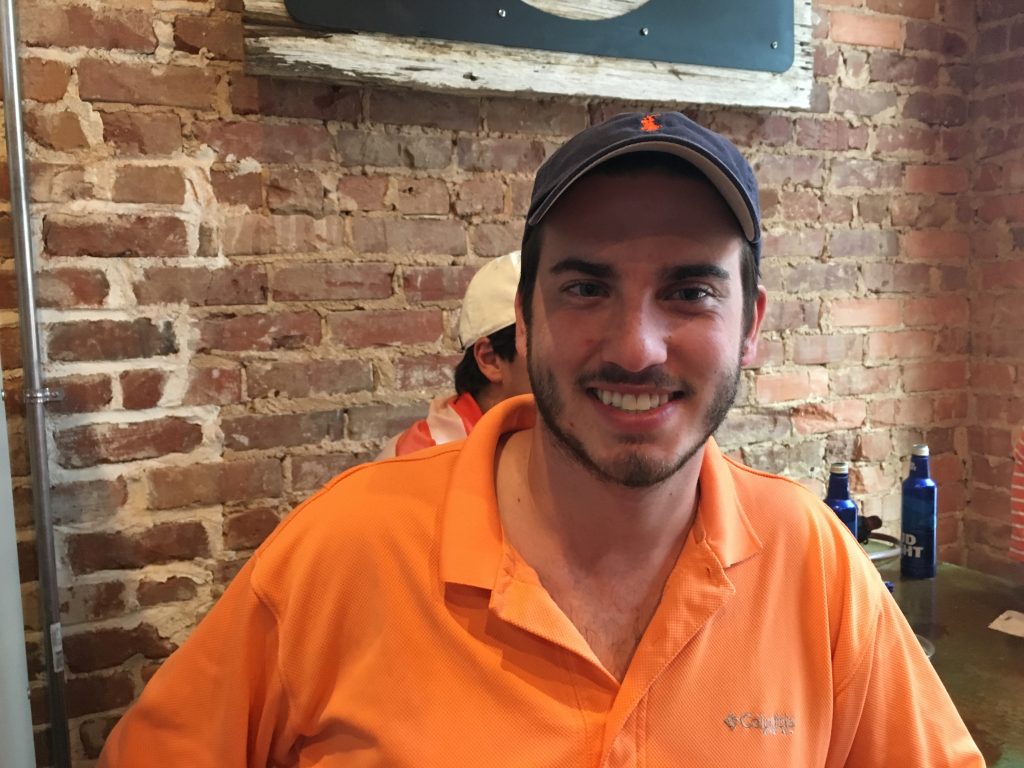 “The political parties are a joke. The idea that I have to choose between a giant boob and a snake proves that point. I refuse to vote for a candidate until I feel that they deserve my vote.” 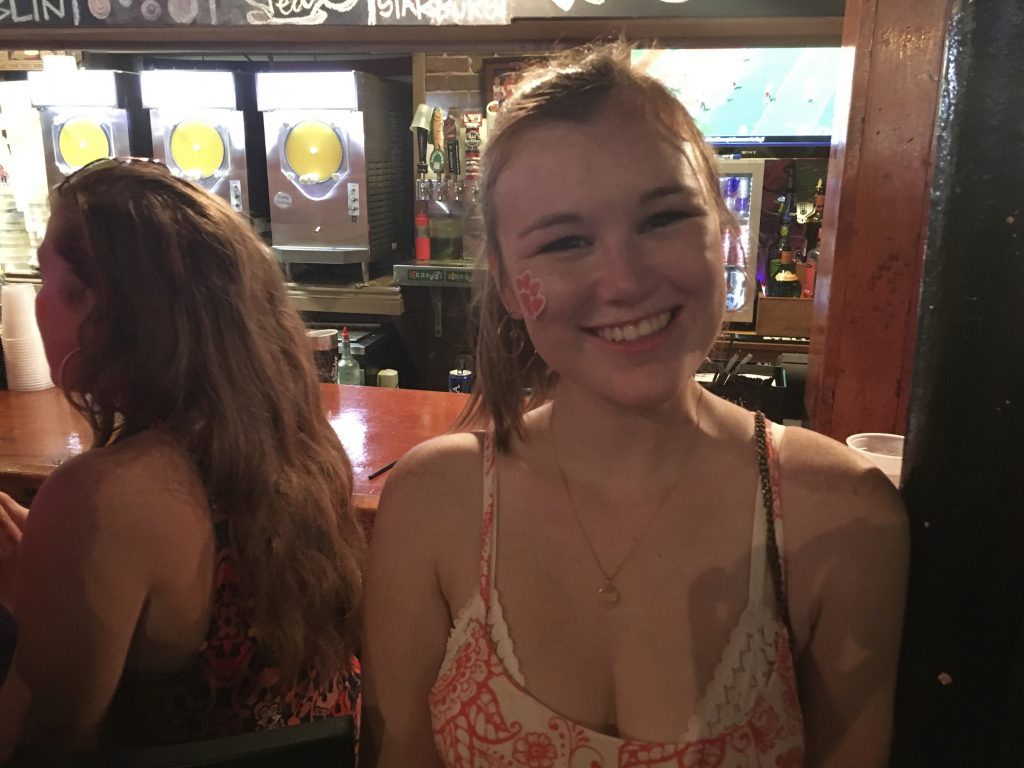 “I’m voting for my dad. I don’t have faith in any of the other candidates and I know my dad won’t win, but he’s a great person.” 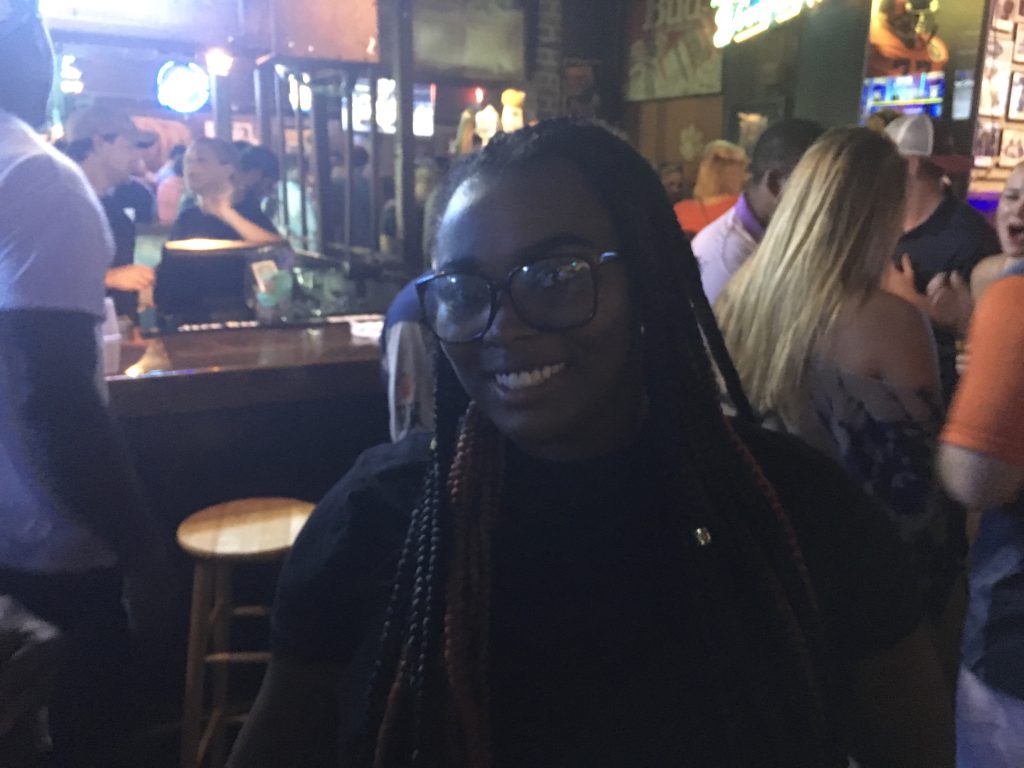 “Donald Trump is trying to send all of us black people across the water.” 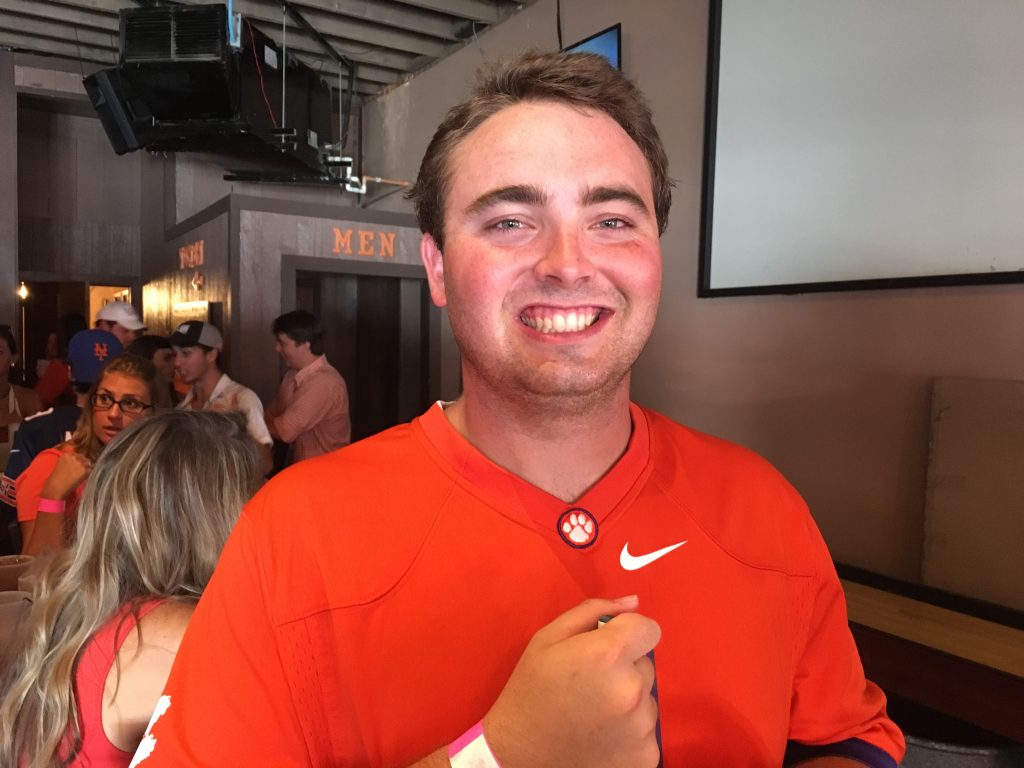 “I can’t vote for Hillary because every week she should go to jail for what she did. She just got caught with thirty e-mails or something. I’d rather have some arrogant jerk who’s going to speak the truth. Congress is going to shut down either one of them anyway.” 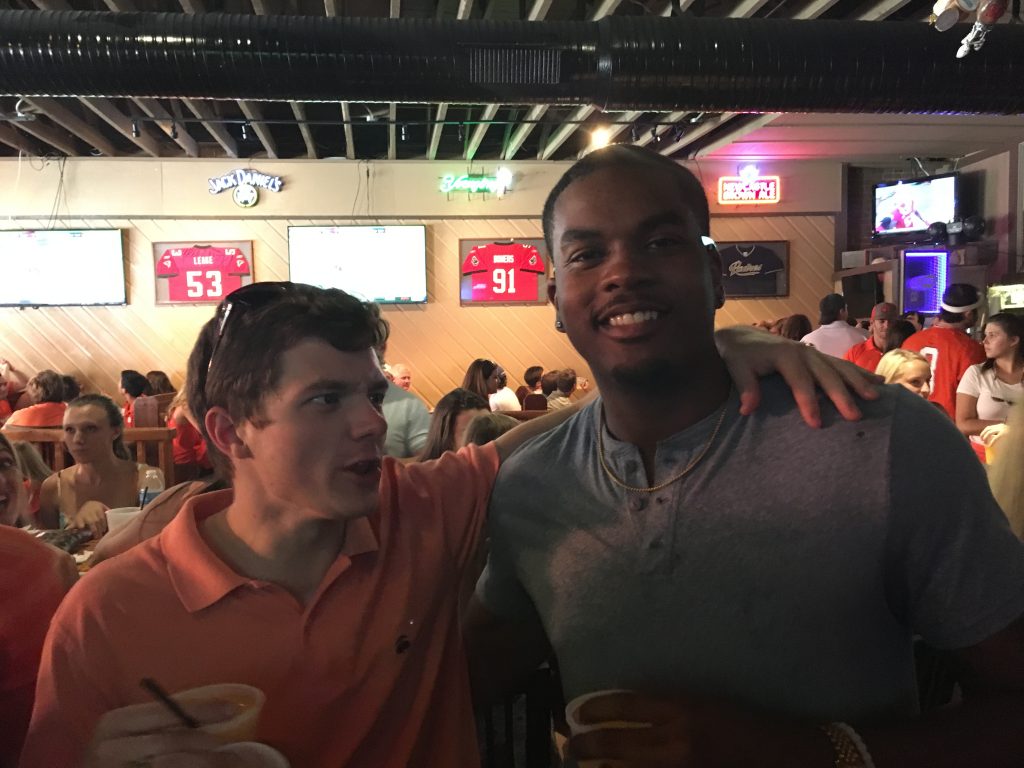 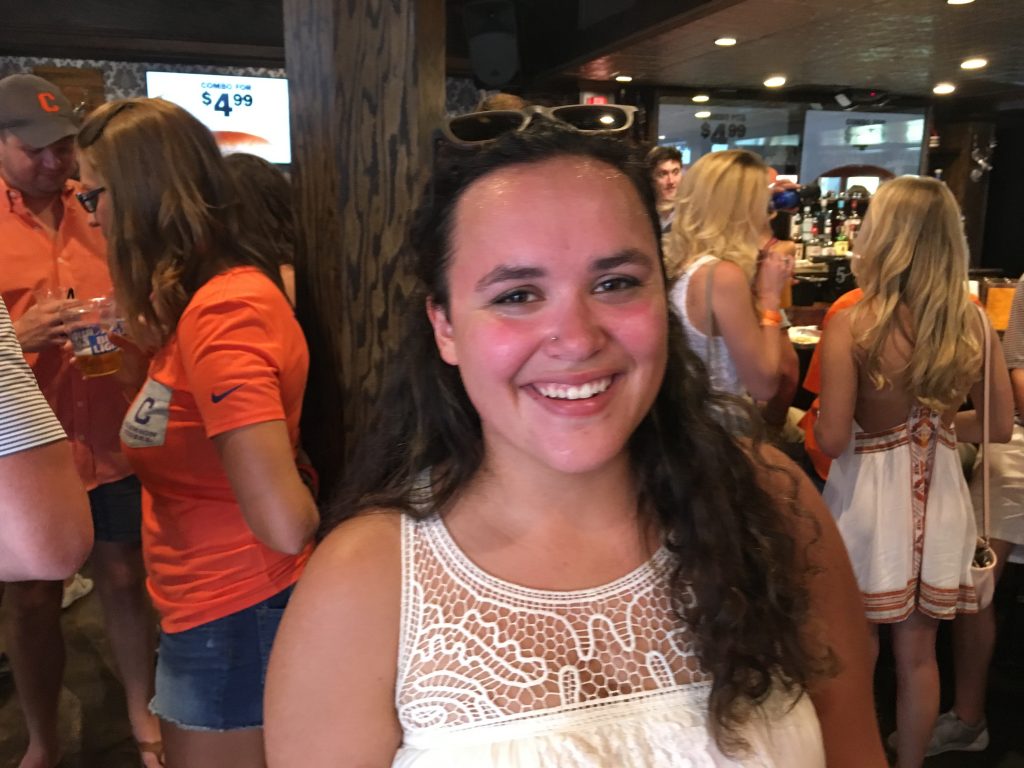 “I believe Clinton is the lesser of two evils. I don’t agree with everything about her, but my views align more with hers than any other option.” 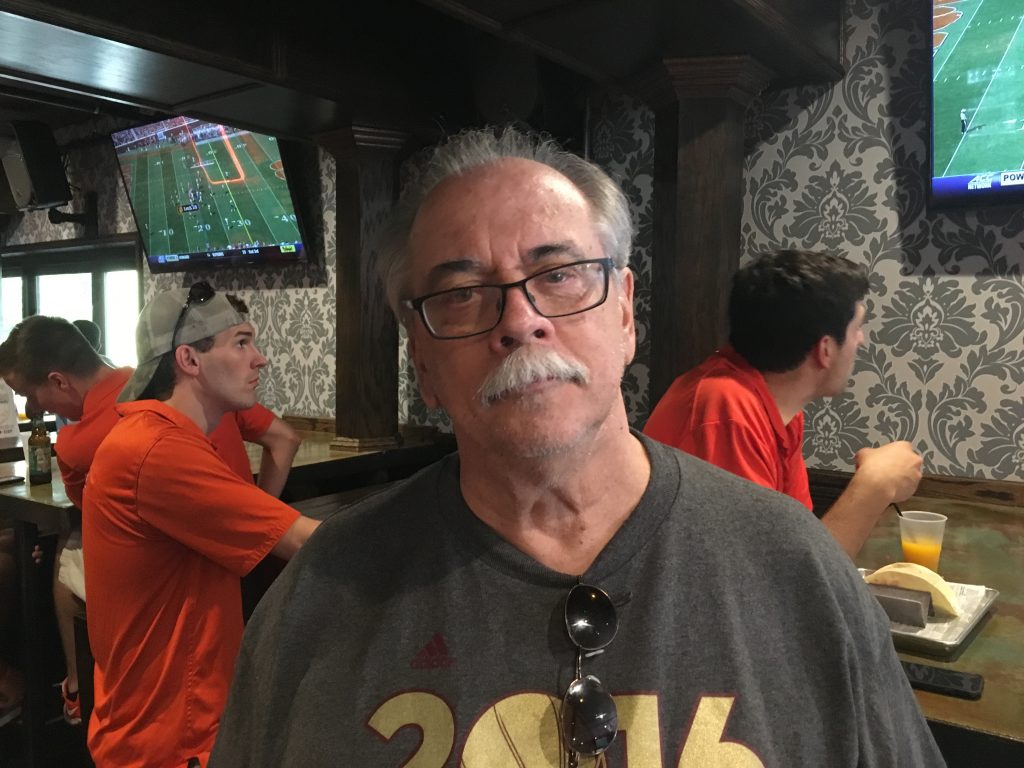 “I’m voting for Dave Clark [myself]. Cause I’m not going to be responsible for two idiots.” 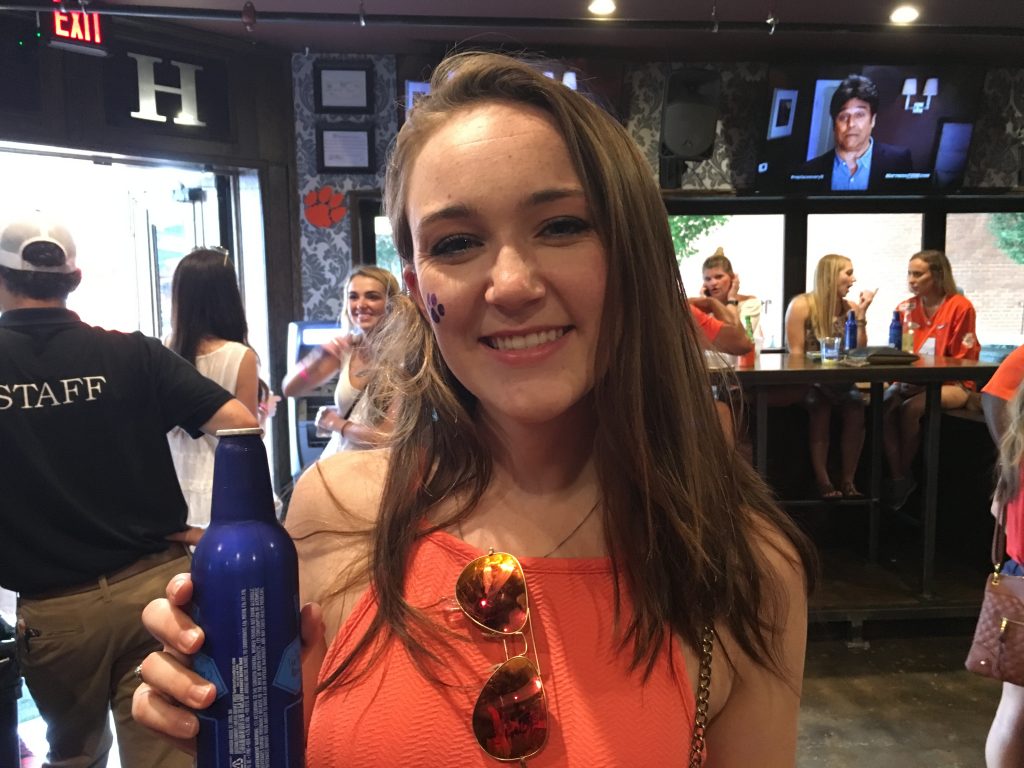 “I’m twenty-one and still not registered to vote because I wouldn’t vote for a third party candidate anyway, but I wont vote for Hillary or Trump. So I wont register to vote, why should I?” 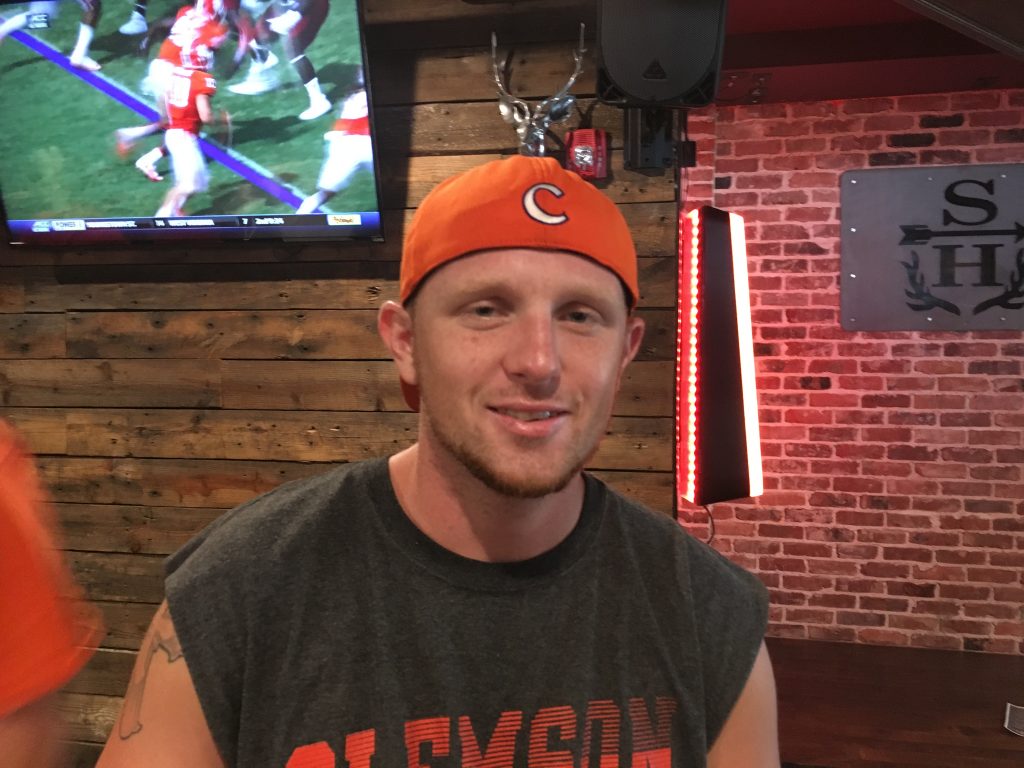 “I’m voting for Hillary because Donald isn’t fit to be a politician, much less a president.” 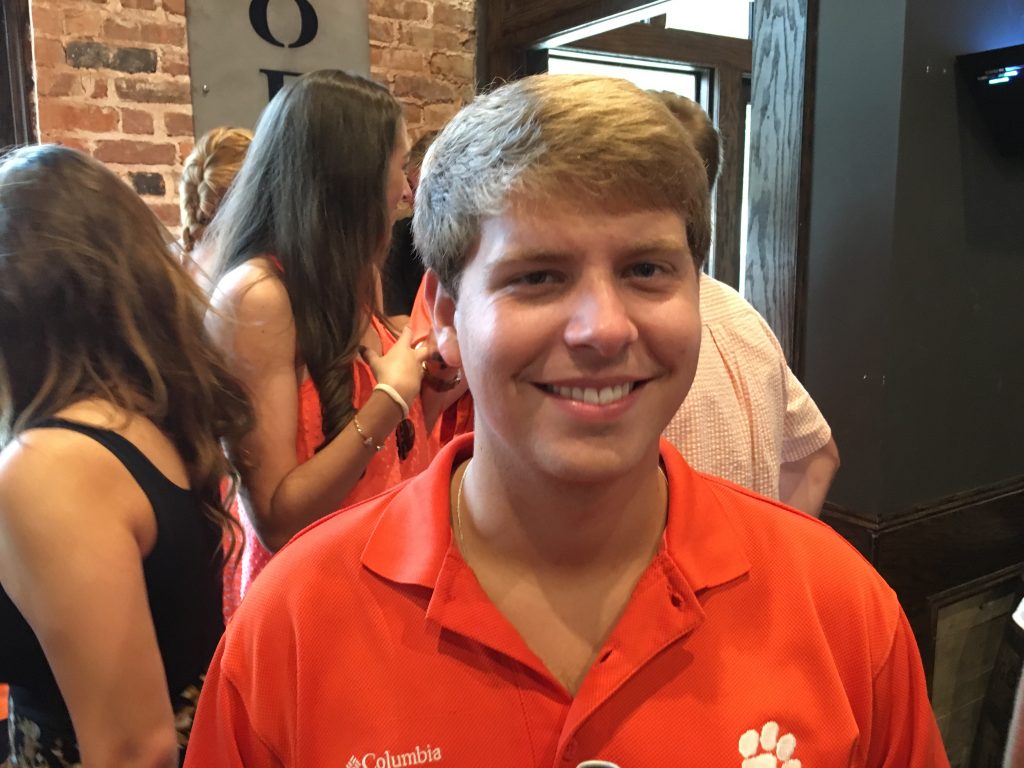 “I don’t want to pick the lesser of two evils. Everyone sucks.” 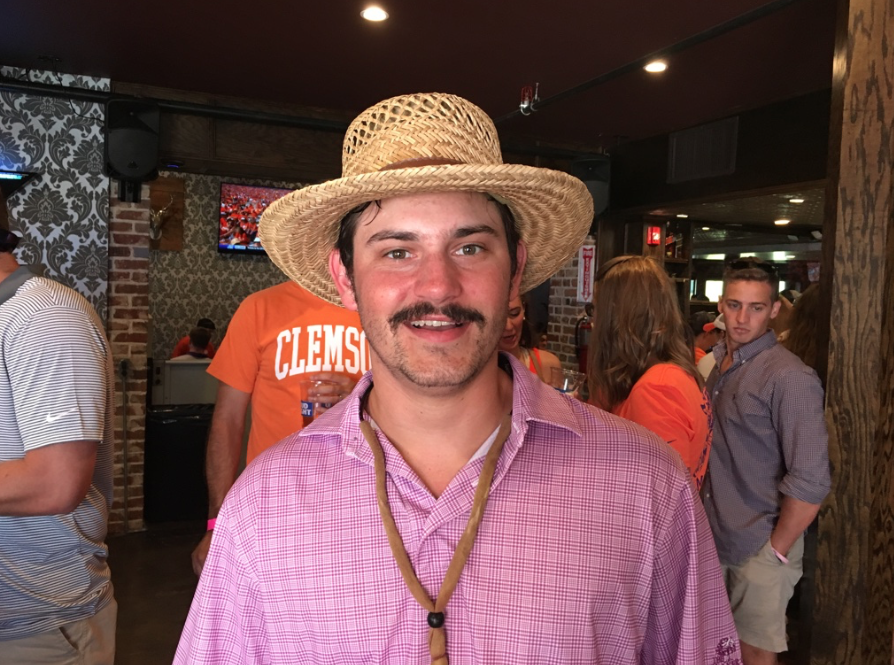 “There’s no good options in this election, they’re both stupid, but Hillary’s a dumbass and a liar.”