Everything you know if you grew up in Lake City

We have a disapointing lack of lakes

Lake City may not be located on Route 66, but it is truly a place that captures the hearts of its passersby and all of its local residents. 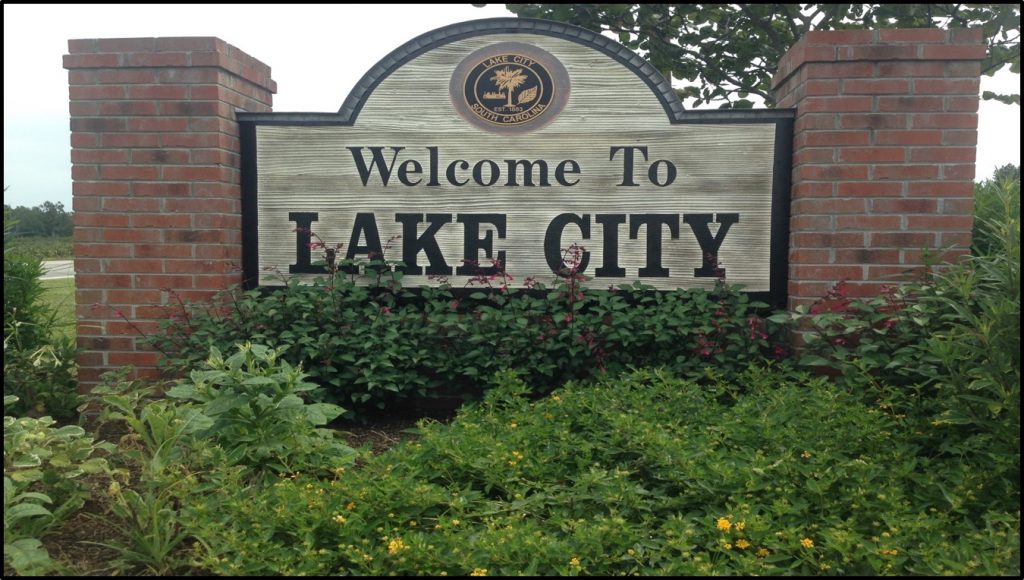 Main Street is the heart and soul of Lake City

Whether it is clothing, cupcakes, or a simple hug, Lake City’s Main Street is the place to be. One of my favorite places on Main Street is “Michael’s on Main,” which is a local hair salon. During my years in school, I would catch myself sneaking over to Michael’s for a loving hug, advice, and high hopes he would buy my lunch from the popular “Railway” restaurant.

If you are not in a need for a nice trim, I highly recommend swinging over to “So-Lace,” an uber popular boutique with the hottest trends off the west California coast. Because of owner Lizzie Heath’s fab designer taste, Lake City not only has the hottest temperatures, but the hottest shoes, rompers, and jewelry that good ole’ SC has ever seen. After you’ve got your hair trimmed and have purchased a super cute outfit, don’t forget to stop by “Baker’s Sweets” and pick up a slice of their delicious, carb-filled praline cake – you won’t regret it. 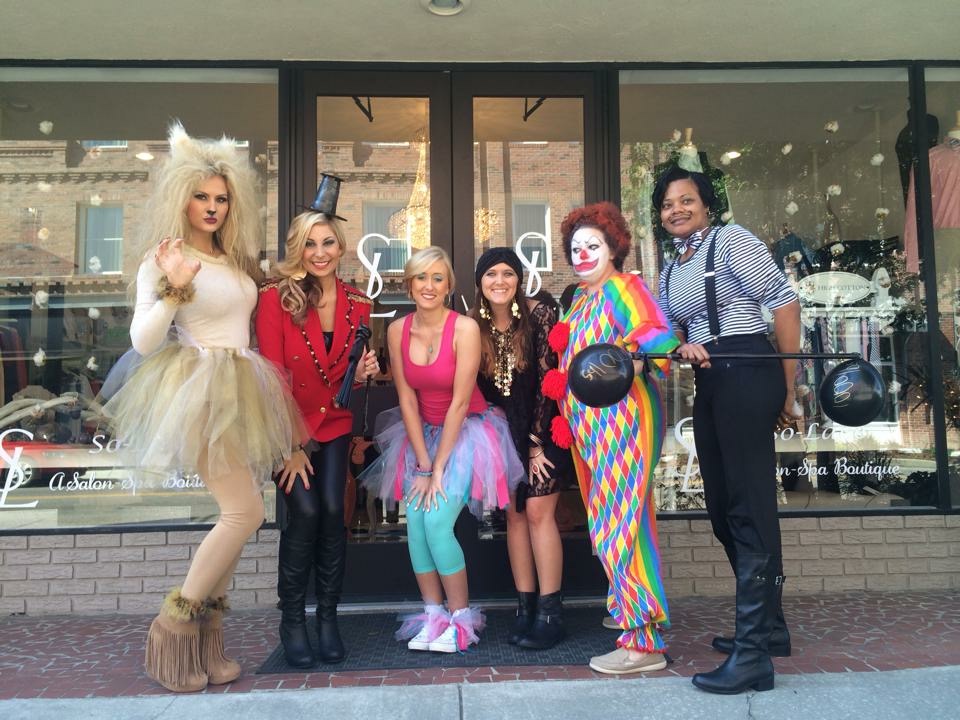 Lake City is potentially the culinary capital of the area

Mexican, Mexican, Mexican- I hope that’s what you’re craving when you stop by and see us. Our Mexican restaurants are not only known for their signature queso dip or their “sweet nacho’s,” but for the kick-butt karaoke they have on weekends provided by the one and only Scott Cantey.

My personal favorite Mexican restaurant is “El San Jose,” located between the BP gas station and Dominos. San Jose is the hotspot for late night dinners after Friday night football games, celebratory lunches after school ceremonies, and even those awkward late afternoon lunches that you skip class for just because you are craving steak fajita nachos.

If you ask any high school student from the local private school “The Carolina Academy” or the local public school “Lake City High School” El San Jose is probably their number one pick for most affordable, hospitable, and down right delicious restaurant in Lake City. I mentioned affordable right? 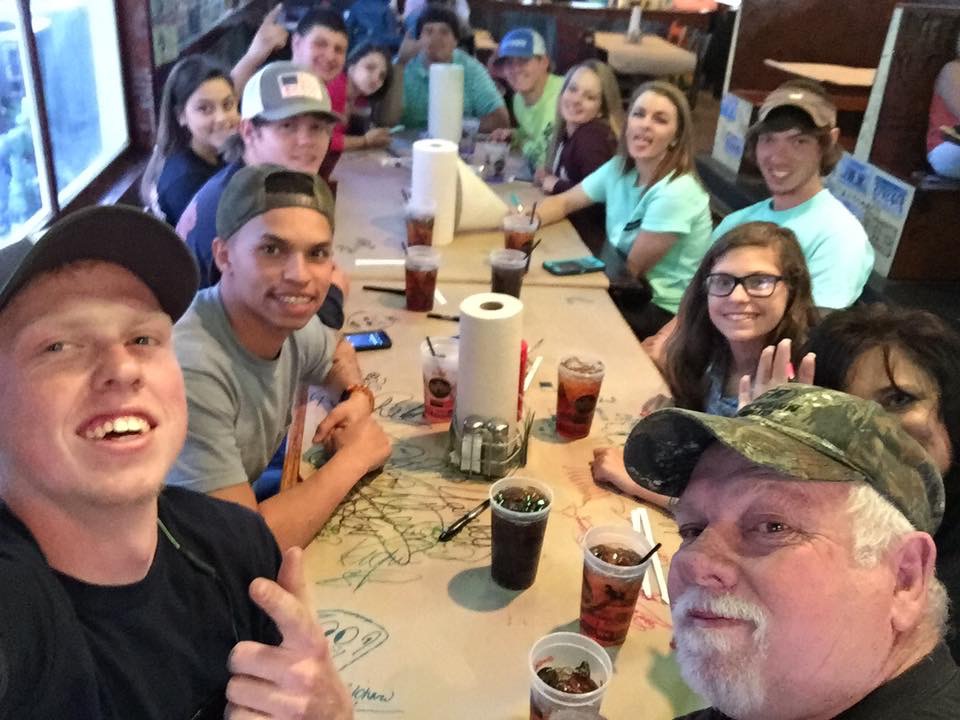 Most famous and obnoxious Lake City question constantly asked – “Where is the Lake?”

As sadly as it is to say that we had to give up our beloved dump, we can proudly say that Lake City will be getting its FIRST lake within the upcoming months. So don’t forget your swim trunks and boogie boards when you travel through.

Have you ever heard of a festival celebrating tobacco? Well you have now.  Lake City is home to the annual Tobacco Festival that is usually held in mid or late September. The tobacco festival consist of several days that include events such as car shows, concerts, BBQ contest (my favorite), boiled peanut giveaways, and a parade that features our Miss SC Tobacco Festival Queens. All you’ll need to bring to this festival is a dancing partner, a pair of flip-flops, a lawn chair, bug spray, beer, and boiled peanuts. 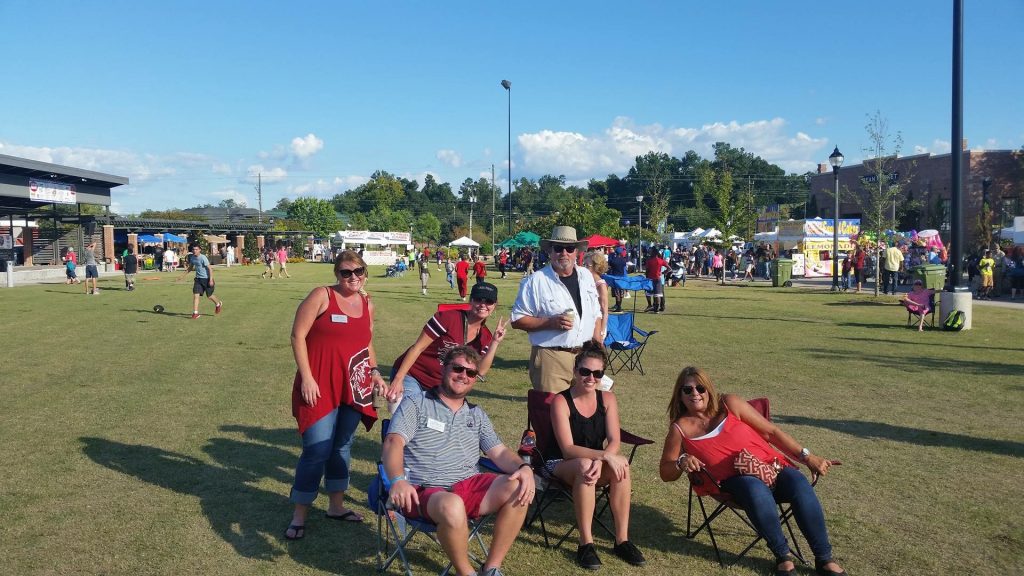