We should rename Tillman Hall

Tillman Hall has long stood as a beautiful monument on Clemson’s campus, built to represent the ideals of our university and stand as the symbol of our beloved school. But Tillman Hall has a legacy, and many students want to see the building renamed.

Just a few weeks ago, on January 7th, a group of students vandalized Tillman with messages like “Rename Tillman Hall” and “Stop Honoring Tillman.” In 2015, there were many peaceful protests and marches, as well as appeals to Clemson’s representatives, but January’s event was the first act of vandalism. 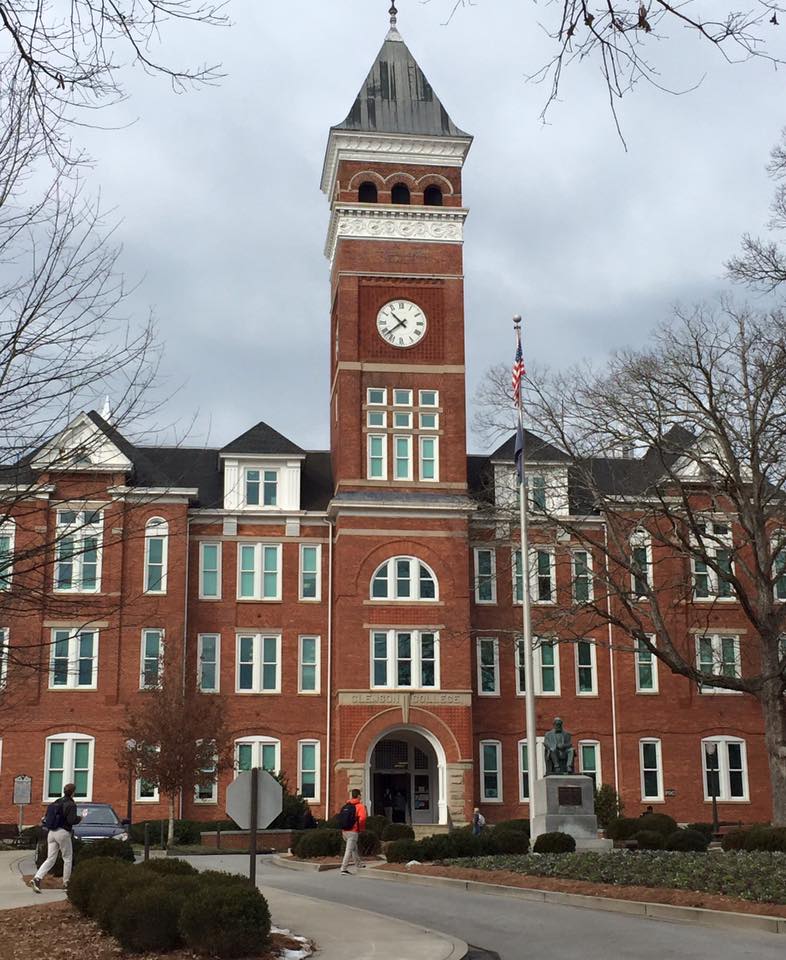 The building is named after Benjamin Ryan Tillman – also known as “Pitchfork Ben” – who served as a former governor of South Carolina. He was one of the main contributors of a school for agriculture, a school that is now modern day Clemson University.

But Tillman’s legacy is murky. Sure, he was dedicated to the preservation and study of agriculture. He fought for the founding of the school and boasted far and wide about being a “protector of small farmers.”

But allow me to set the record straight.

Not only was Tillman a well known racist, but he also proudly acknowledged being a member of the Hamburg Massacre, a horrific event in 1876 which resulted in the death of six black men. He openly spoke of his membership in “Red Shirts,” an organization from the ashes of the Ku Klux Klan. In 1895, he laid the foundation for voting laws against black males by requiring them to own a certain amount of taxable land.

But does the Clemson student body have the right to demand the renaming of this historic building?

Personally, I believe it would be more fitting to name this beautiful building after someone who upholds the core values of Clemson: integrity, honesty and respect. 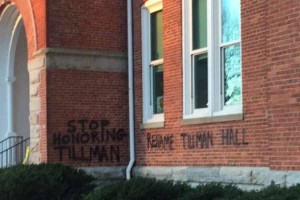 But there is another group of students fighting to “Save Tillman.” They believe renaming Tillman would take away from what makes Clemson so historically unique.

And to be fair, there are countless monuments and important symbols on campuses across the country that have been named for old southern heroes who, in the time they were living, were seen as noble and worthy men.

Renaming every building or institution named after someone deemed less than worthy in today’s age would take exhaustive research and constant revision. But that doesn’t mean we shouldn’t try.

If a vast majority of Clemson’s students feel both uncomfortable and offended by the decision to name such an iconic building on campus after a man who made no effort to hide his racist views, should we not respect that?
http://www.sciway.net/sc-photos/pickens-county/tillman-hall.html”>http://www.sciway.net/sc-photos/pickens-county/tillman-hall.html