A Bucknell professor called for students to be punished for inviting Breitbart Editor Milo Yiannopoulos to campus last year.

In an email to all professors on January 16th, Economics Professor Marcellus Andrews said a “steep and lasting price” should be imposed on the “racist and fascists” who invited the controversial speaker Milo to Bucknell.

The open letter came to light last night at a talk for “factual feminist” Christina Hoff Sommers, where student and Breitbart contributor Tom Ciccotta revealed he had been sent a copy of the email, as he was responsible for arranging Milo’s speech.

Professor Andrews’ email decries the invitation of Milo, who he calls a “fascist” to Bucknell.

“The fascist should be allowed to speak —even on Bucknell’s dime — but the targets of his abuse need to be able to impose a steep and lasting price on the racists and fascists that invited him — since ‘free speech’ is the demand that government refrain from sanctioning speech, not a general principle that vicious speech is without a social price in general. But that fragility is also reflected in the demand for an administration to make things better when safety is not something an administration can deliver.

If the outcasts at Bucknell, like the black folks I am born to, remind themselves that though they are not now and can never be truly welcomed by those who insist on their superiority at our expense, or by any elite college or university right now, we can defeat these silly though perhaps dangerous people if we remain enlightened and, well, use Bucknell as a training site to develop and practice intellectual and social (and in my day physical) combat skills that will serve us well in the wider American scene.” 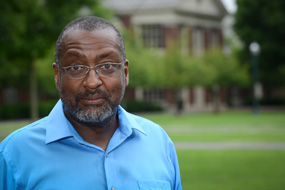 Andrews acknowledged the violence with which he treated fascists during his time at Yale, saying:

“When I was a graduate student at Yale a student political coalition then known as The Party of the Right used to have ‘n***** hunting and n***** hurting’ parties where groups of young conservative white men would go around shouting and trying to humiliate black students, among others. One of these gangs even urinated on a few of us — drunk fascists tend to do that sort of thing — with most unfortunate consequences for themselves as the group of dark men ‘graced’ by their pee were, well, extremely skilled at combat and used our skills to rearrange a few faces, snap a few bones and thereby change the behavior of some folks.

I will say in passing that those of us who were treated to the urine of believers in their status as members of the superior race were all born of killing zones and had survived same, with a couple of us being Vietnam vets and the rest of us learning very effective combat skills in those most effective training grounds: New York, Philly, LA, DC, NOLA and Chicago. We were prepared to defend ourselves and retaliate with skill and, frankly style, when we were attacked (one Party of the Right-er brought a gun with him, only to see that gun used to pistol whip him — it does not do to bring a weapon and threaten people when you do not know what you are doing).

So the essential question for outcasts at Bucknell now is this: what is to be done when an administration simply cannot provide effective protection to outcasts but outcasts have all kinds of weapons of self defense and even powerful offense lying around waiting to be developed? As far as I can tell, Bucknell’s administration would discipline a professor who spoke of ‘raping n***** monkeys’ (though I should hope not fire that person because it is essential for dark students to test their combat skills against such a racist nimrod . . . . we have to be able to point to him or her and say ‘that is what a racist looks like’ when racism deniers do their thing). And I am pretty sure that a ‘n***** hunting and n***** hurting” gang would be invited to leave Bucknell — though I fully expect a gaggle of drunk, fascist fraternity boys (a minority within a minority) to accidentally kill or maim someone someday because these deluded folks never understand the dangers they are playing with until it is much too late.” 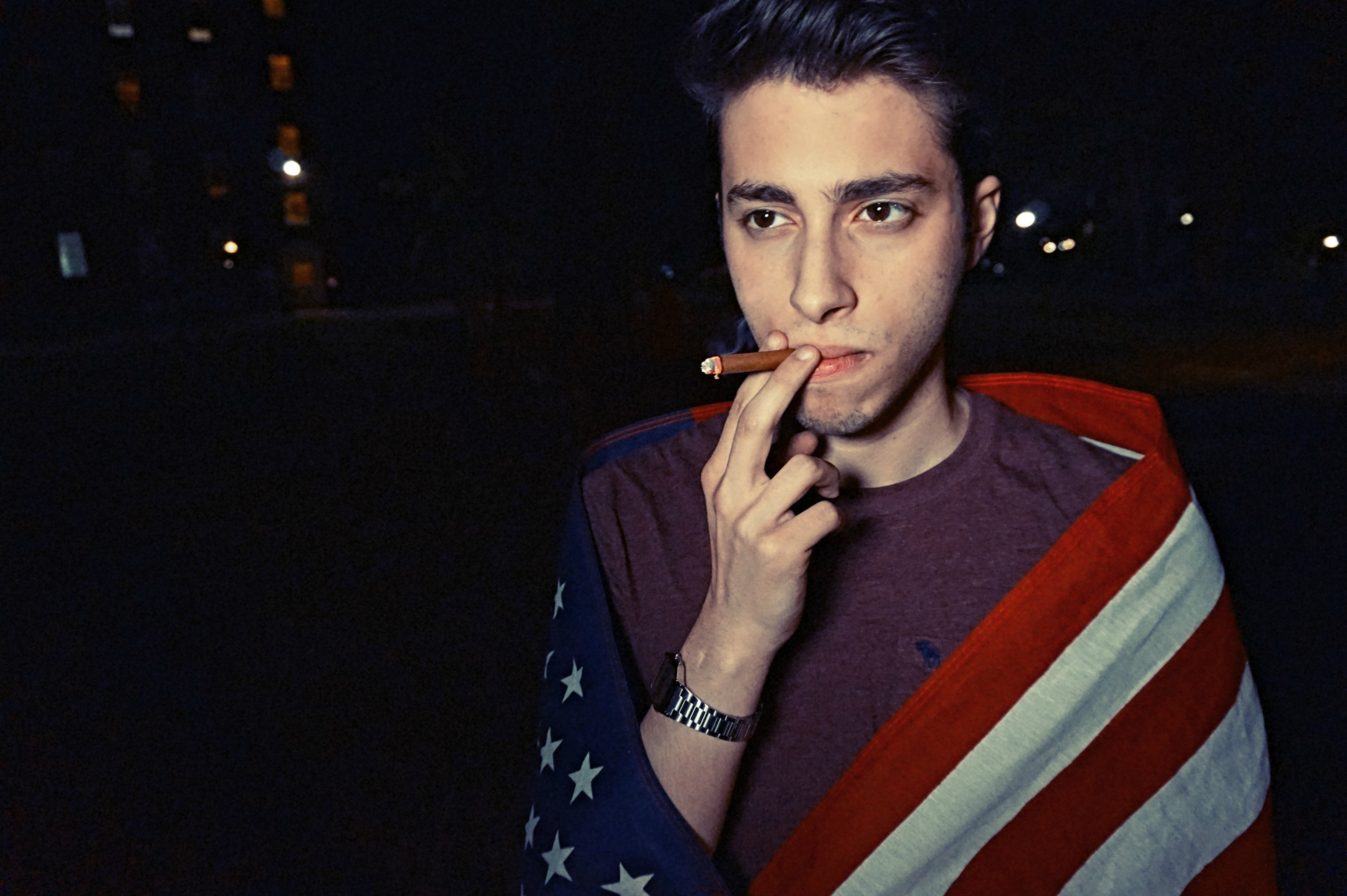 “As conservative and libertarian students, we believe that Professor Andrews deserves the intellectual space and academic freedom to say and write what he pleases. But we believe instructing students to ‘impose a steep and lasting price’ on students for organizing a guest lecture event isn’t protected by the same academic freedom that we fight for. Although I don’t believe this professor was instructing students to use violence as a tactic against me or my conservative and libertarian peers, his email could have easily been interpreted in such a way.

I want to be clear: Professor Andrews’ conduct and the university’s weak response is not acceptable. I will do everything in my power to ensure that every living conservative and libertarian Bucknellian and their wallets know that our university finds Professor Andrews’ ugly public threat to be an acceptable form of conduct for our faculty.”

The Tab has reached out to Professor Andrews and Dean Badal for comment.