While you can smoke weed and gamble in the state of MA, there is still no happy hour.

“In 1984, the hours after work stopped being ‘happy’ and became just ‘meh’ when Massachusetts became the first state in the country to ban happy hour,” wrote Allison Pohle of Boston.com.

Efforts to repeal the happy hour ban in Massachusetts, in place since the 1984 drunk driving death of Weymouth 20 year-old Kathleen Barry, have been unsuccessful.

But there is now a campaign petitioning the Massachusetts Legislative Branch, Mayor Walsh, and the Boston Late Night Task Force to get rid of this outlandish law. This is all thanks to the creators of the mobile application Cheers, who started the petition in hopes of restoring Boston’s image as a “fun city”. “We decided to do it because some classmates of mine from BU had just visited New York City and were talking about how much fun they had since the stringent drinking laws of Boston make it a less happy place to be in your 20s and 30s,” co-founder of Cheers, Sam Davidson told The Tab.

The app, which was co-founded by Davidson and his friend Brian Sachetta, a Boston College alum, shows you other groups of friends going out nearby. “If interest is mutual amongst the two groups then you can meet up and get complimentary drinks,” said Davidson. “It’s a lot of fun and people really like it.” 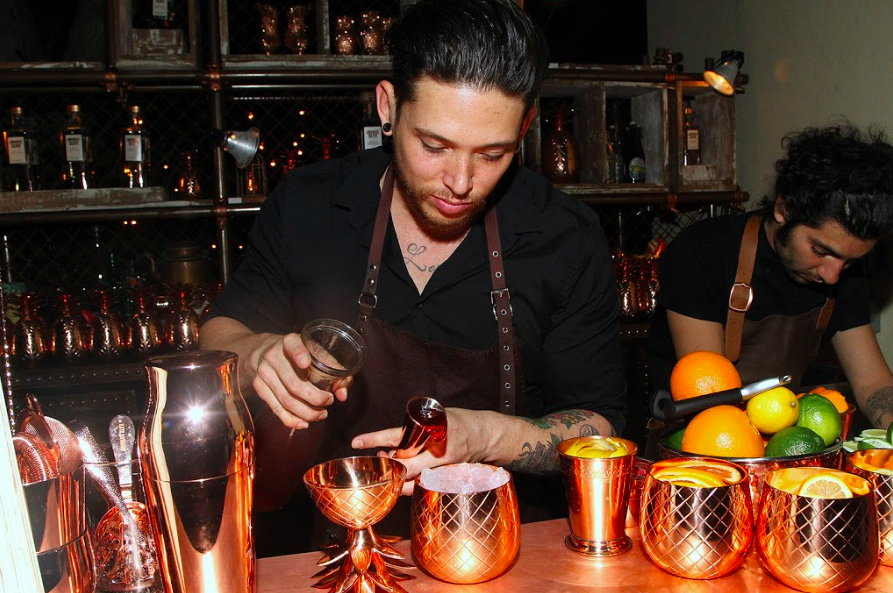 While you may be proud of your MA based college, you’re going to school in one of the only eight states that bans happy hour. That’s almost as ridiculous as it being illegal to buy a round of drinks for your friends – oh wait, that’s a law too. A patron cannot purchase more than two drinks at any time, and pitchers aren’t allowed unless you have more than two people, according to the Consumerist.

Now one may ask, “Doesn’t this ban save lives?” But the data indicates otherwise. “It’s true that drunk driving fatalities in MA have dropped from 362 in 1984, to 133 in 2011. But what most lawmakers won’t tell you is, that’s a nationwide trend. Many states that have had happy hour for decades, like New Hampshire and California, have seen an even steeper decline,” reads the Cheers petition.

So head on over to happyhourboston.com to sign your name, it only takes a second.