If you do not recognize Ryan Ng’s name by his posts on all the BU groups about DJing concerts, then you must have been living under the frat rock all this time.

Ryan Ng, also known as DJ Fried Rice, is a serious business major during the day, but a wild and talented DJ at night.

He is confident in his work as he speaks with ease and assurance, and has an absolutely contagious smile. 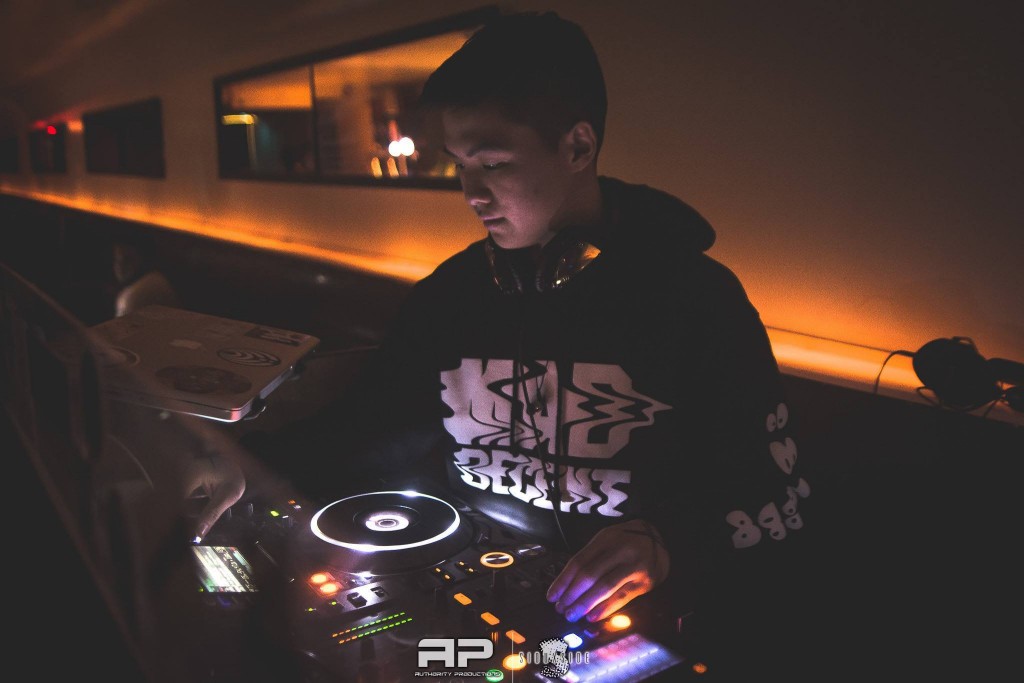 Growing up in an Asian household meant you gotta learn piano at the age of four years old. So fast forward to high school when I began to make dance mixes for the best dance team in my school. Then after that they asked me to do more things for them such as the IT and production stuff. One time they asked me if I could DJ. I had been toying around with a lot of software at that time so I said “okay I can do it!” and after that I was their official DJ.

I don’t produce – my whole performance is just original.

The first time was the worst time.

It was a high school event so it was all teenagers and I was put in the back room – hidden from everyone. I thought I could play whatever song I want and I did that. The response was good but then people began to ask for specific songs like Kpop and I got so upset because I didn’t know what to do with all the suggestions. I went on Youtube and tried to manage it but it was tough. You basically just have to know how to play and mix a large variety of songs to avoid situations like that.

It’s the audio representation of emotion.

How do you know what the audience is feeling?

What were some artists and DJs that inspired you to pursue this hobby?

Swedish House Mafia. Once I heard their early songs I knew I wanted to look them up more. They were how I discovered house and electronic music. 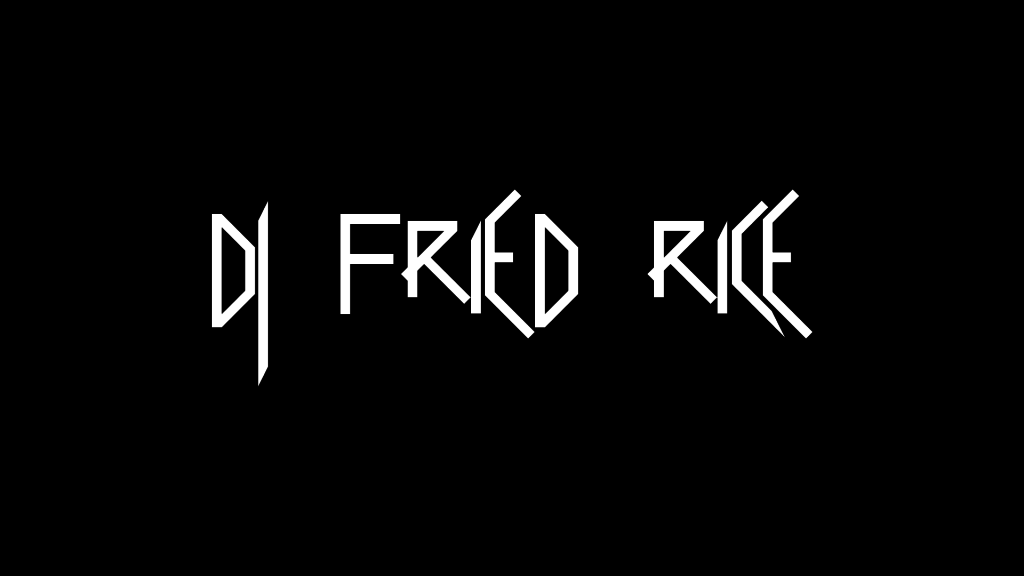 What makes a good DJ in your opinion?

The ability to read the crowd and to have really good transitions. When you transition from song to song you have to make it so that people don’t notice right away. That’s what makes smooth transitions and is what I mainly focus and work on. I can make great transitions in 15 seconds. When the song is ending in like 30 seconds and you have no idea what to play next – you have to choose something really quick and make it work.

What do you usually start with when preparing for a set?

I start with what will be the theme of the night because an EDM night at the club is different than a formal gala. Then I pick out songs and build up playlists. Usually in clubs, I prepare a set with songs in order to make it flow better. Formals and proms don’t require much of the technical skills.

How do you handle song requests?

I just take song requests but I’ll only play the out when appropriate and if I have the song on my laptop or USB.

How do you motivate a shy crowd to dance?

Hmmm… Play the classic dance songs like “You can’t touch this” by MC Hammer, or new ones like Watch Me (Whip/Nae Nae) by Silento

How was playing at House of Blues?

I played there within the first month I got to Boston and it was incredible. No words. 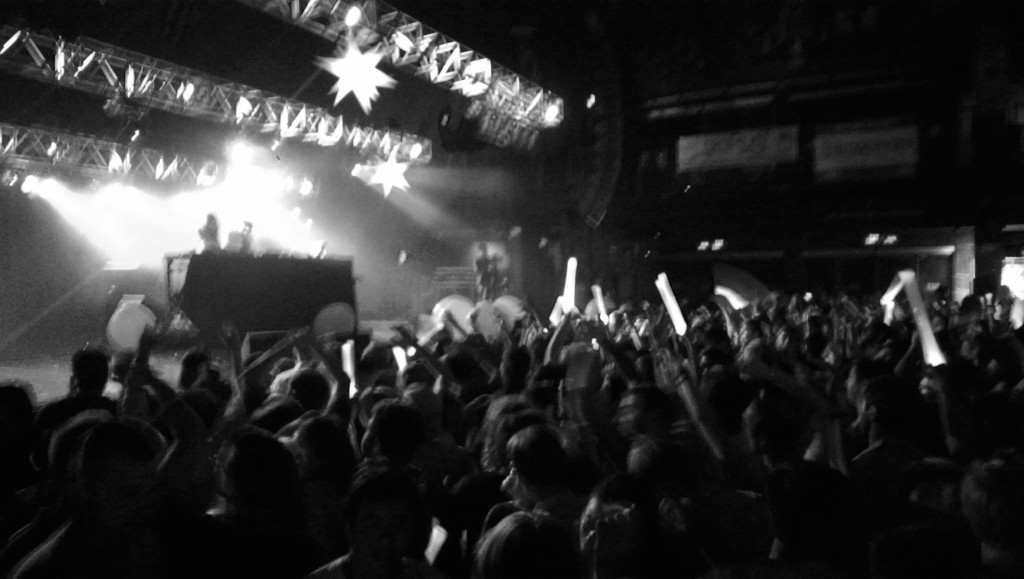 What’s the most rewarding thing about being a DJ?

Just going out, playing for a show and seeing the crowd’s reaction. After you’re done performing the praise is the best part. Especially if it is from senior and pro DJs who are more famous than you. I entered this remix competition which I didn’t win but according to Bamboora, one of Boston’s best DJs, it was his favorite mix of them all.

My next public event will be for the Israeli freedom fest on the 17th of April at the BU beach. I also might play at Monroe (formerly Naga) on the 12th but this is not confirmed yet.

If you fell in love with Ryan Ng with we did you can stay up to date on everything DJ Fried Rice by following him on Facebook, Soundcloud, and Mixcloud. Be sure to attend one of his upcoming events Terriers and show some support for the DJ community here in Boston.