The 27-year-old actress, model and beauty pageant titleholder lived on the 9th floor of Sleeper Hall and is a proud alumna of her sorority, Alpha Phi.

After her third place title was announced by host Steve Harvey, he made an epic blunder by declaring Miss Colombia the winner instead of Miss Philippines. 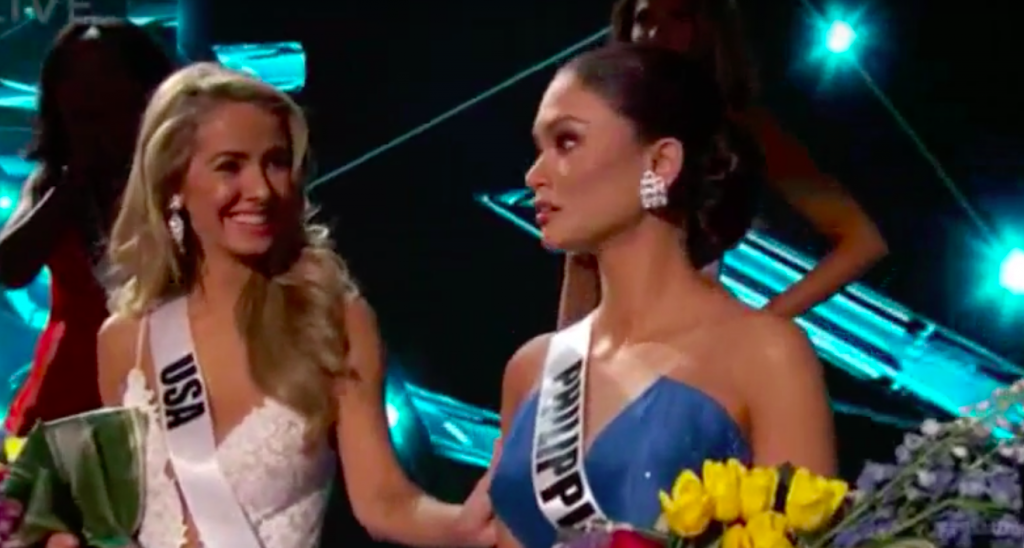 While attending BU, Olivia became SAG-eligible through featured extra work in the movies Ted and Here Comes the Boom.

Olivia graduated in May, 2011 with a Bachelor of Science in health sciences and proceeded to move to Los Angeles to pursue a career in modeling and acting. 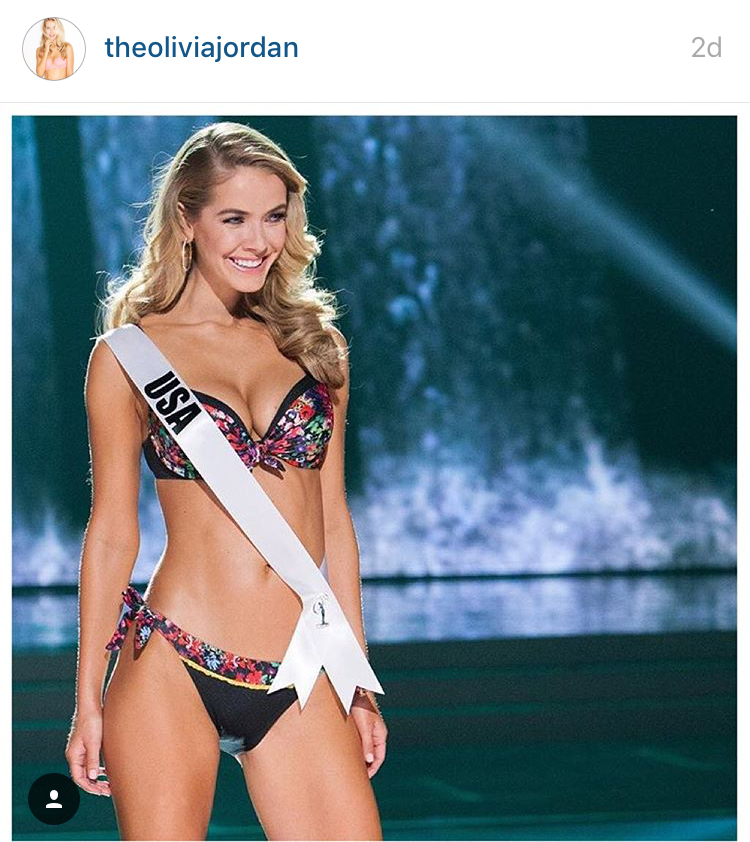 Since, she has appeared in multiple feature films such as Hot Tub Time Machine 2, as well as the Lifetime Television pilot Unreal. 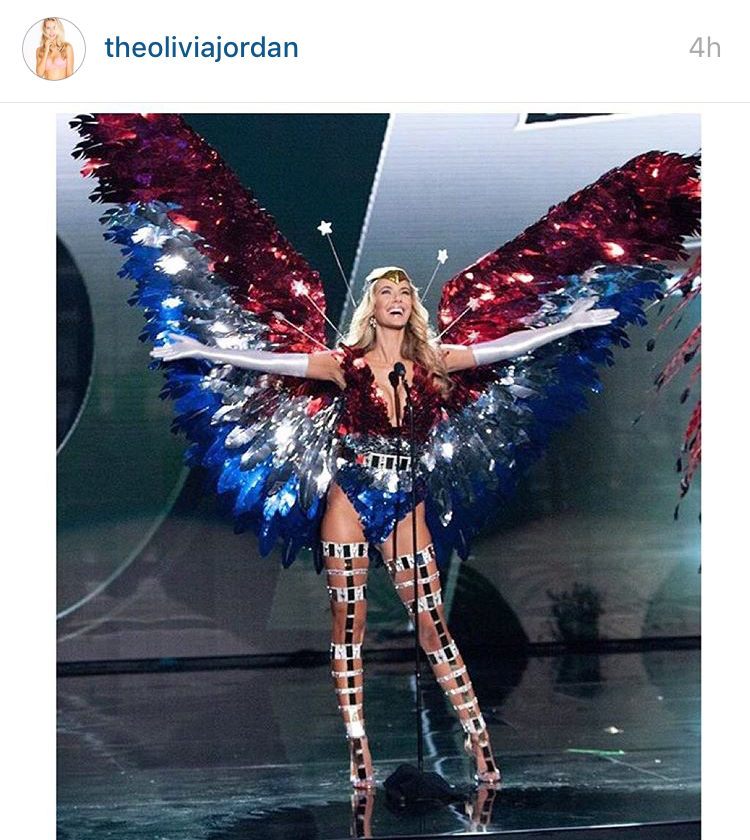 She would have been the first woman from Oklahoma to be crowned Miss USA. However, she is not the first BU alum to make it to the top three of Miss Universe.

Olivia Culpo, who graduated BU in 2010, was crowned Miss Universe 2012 and was the first winner from the USA to obtain the crown since 1997. She was one of the four judges at this year’s competition. 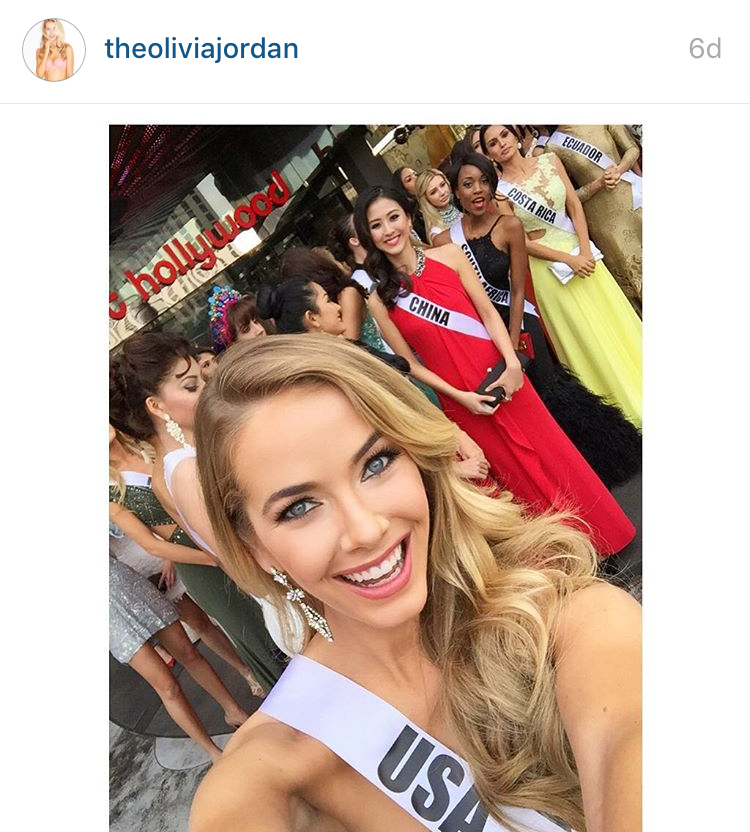 Olivia not only showed confidence and charisma throughout the entire competition, but she gave us another reason to be proud to BE YOU. 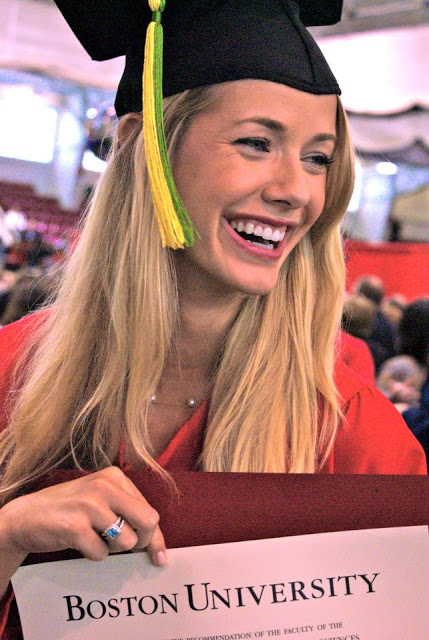