Your SparkNotes guide to Humanities at Brown

You too can be a Liberal Arts weapon

The year is 2017. The ivy covered walls of the humanities department lay our stage. President Paxton recently announced that several Brown students have been named to the Olympic Nuancing Discourse team, who will proudly represent the United States at the 2018 winter games in South Korea. This has sparked an unprecedented surge of interest in humanities courses at Brown.

Countless CS savants have abandoned robotics and startup side projects in the name of self-fulfillment. Pre-med students are arriving at the realization that finely honed arguments are the means to end world suffering. In an act of either benevolence or showmanship, Brown’s most inclusive underground club, Talking about Talking, has put together a SparkNotes-esque guide to success within the grueling humanities department on College Hill. The guide may or may not be applicable to other discursively evolved campuses across the nation. 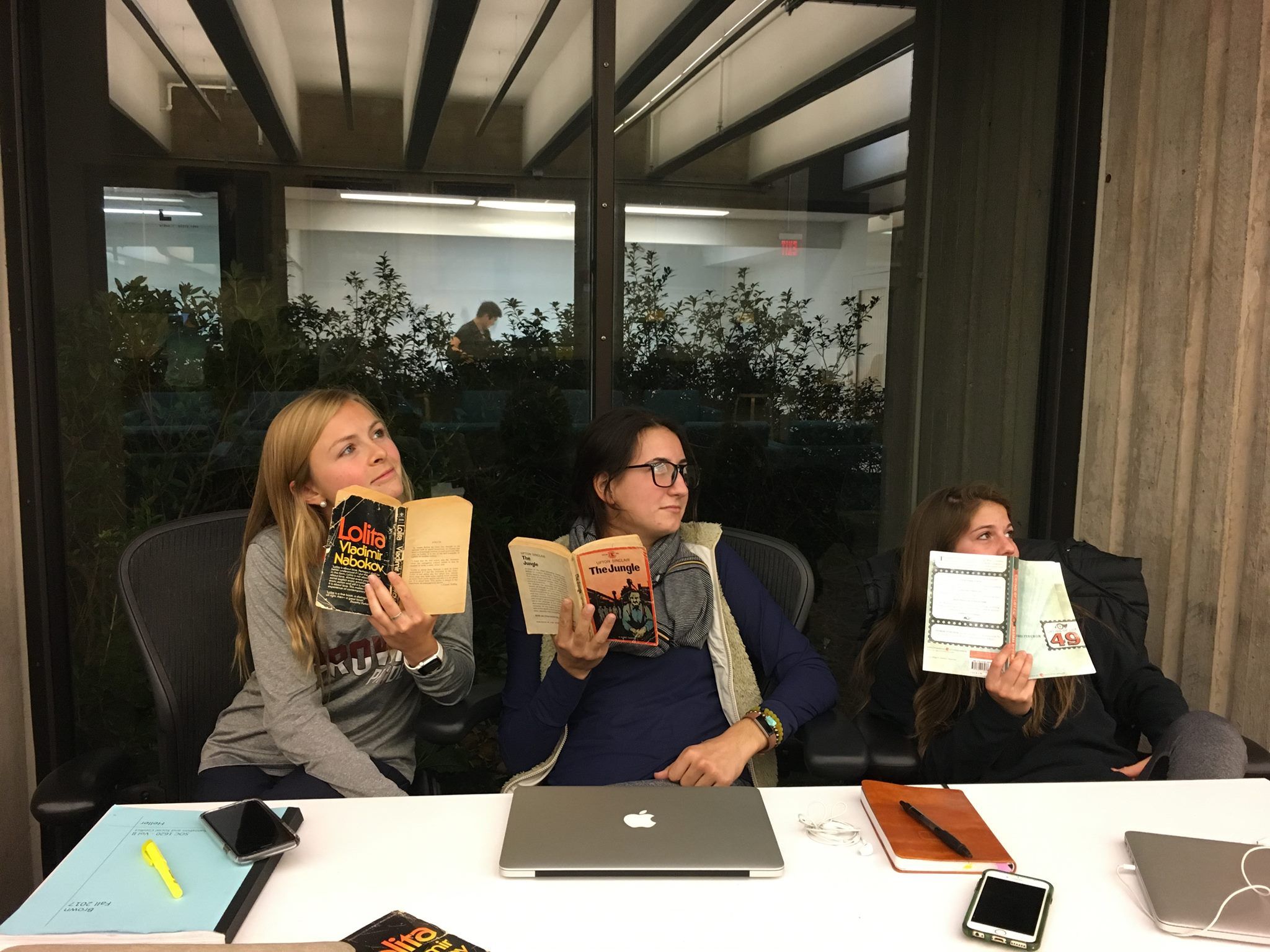 A young, eager student steps foot on the main green, mind filled with fantasies of reading Shakespeare under a tree and dismantling societal norms of any kind. They register for Academic Essay just to see what critical reading and college writing is all about, but are entirely underwhelmed by the room full of token WRIT class attendees devoid of original thought. Over the next few years they read a bunch of novels, primary sources, academic articles, and journals published by their Professors. They hone the art of verbal masturbation, disagreeing, and shuffling the wording of essay prompts into theses. They graduate with some elevated understanding of the human experience and go on to either change the world or publish something only their academic counterparts can understand.

Cue self-deprecating jokes about pre-tenure missteps and insecurities. They harbor some variance of a woker-than-thou complex. As such, computers often are not permitted in these classes.

No matter how sexy the class topic is, this professor will successfully dissuade you from any preconceived notion you had regarding how cool, thought provoking and meaningful humanities studies are. Side affects include, but are not limited to: sudden onset narcolepsy, suicidal thoughts, and an uncontrollable urge to call your parents to announce that they were, in fact, right; a degree in English/Religious Studies is worthless, and you’ve decided to pursue a STEM related concentration.

Conformity to non-conformity is of the utmost importance, as is the uniform of dark eye circles, craft-beer-stained wrinkled shirts, and Vonnegut quote tattoos. They tout fun facts about Proust’s death and have memorized many different famous opening sentences, regurgitating any given one as THE most legendary opening sentence in American fiction when context permits. At night, they gaze at their reflection mastering a subtle, yet knowing chuckle to follow the mispronunciation of Dostoyevsky. 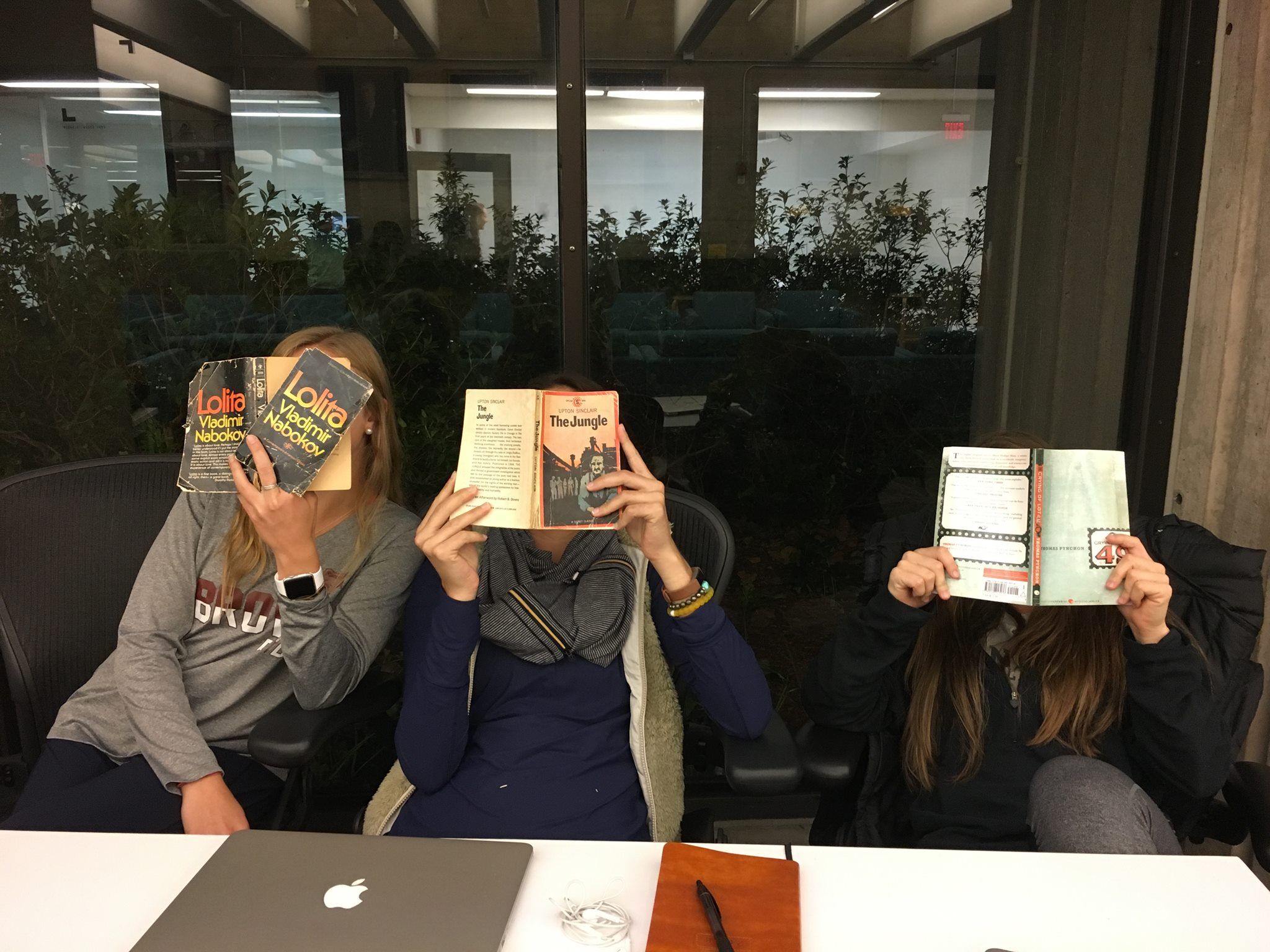 Step one: identify who has the most privilege in any given scenario.

Step two: identify how they’re shining a light on the subject, and what shadow that produces.

Step three: identify why they’re doing it that way.

Step four: call them out for reckless endangerment by use of flashlight.

a) As a rule of thumb, they cannot exist without each other. It’s never a bad idea to explore this relationship. Be on the lookout for vectors of reinforcement, dependence, undermining, and occasioning!

a) Take it up with Freud and Foucault if you have a problem with it. These guys have surpassed ubiquity in academic circles to a point of irony. Don’t be too quick to drink the Kool-Aid.

a) Literally one of the biggest buzzwords of all time. A humanities veteran should be able to add an aesthetic component to any argument. Rookies, if you think it’s just about the appreciation of beauty and art you are in for a ride. You can actually draw a straight line from aesthetics to the roots of all suffering.

a) Second biggest buzz word of all time. Nine out of ten doctors agree that how smart you appear, or how well you do on papers, is directly correlated to your capacity to reflect upon the relationship between a subject and an object. Objects = bodies; refer to characters or groups of people as ___ bodies (ex: white, black, secular, non-secular, purple, or alien bodies are some popular ones).

7) The seemingly most banal things we interact with everyday are, in fact, not banal in the slightest.

a) Ever play that game in high school where you break into groups and have to define something like a Sandwich, only to reconvene and find out that there are, shockingly, 1,000,001 ways to do so? This actually applies not only to the institutional and corporate apparatuses that govern our existence (Amazon), but literally anything you touch on a daily basis. What even is a pen anyway?

8) Binaries are the spawn of Satan

a) Identify and proceed to eviscerate them with logic and academic jargon. 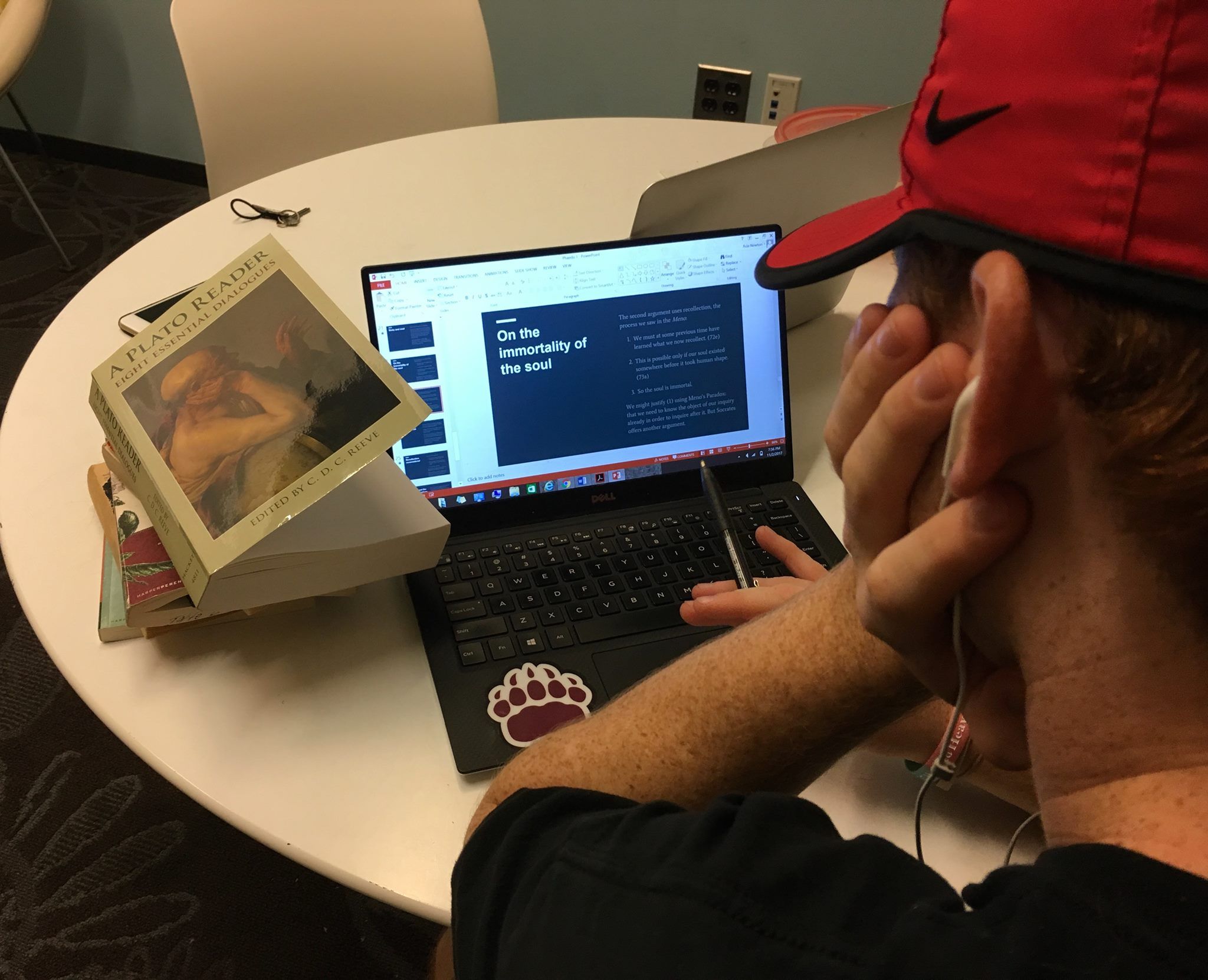 1) What is this informed by?

3) From what perspective is this view problematic?

4) What’s the difference between x and exactly the opposite of x?

5) When in doubt, disagree to disagree.