Feminist Coming Out Day at Boston College draws over 300 participants

Their goal? To raise awareness about feminism

Started by Professor Arissa Oh of the History department, Feminist Coming Out Day was originally founded in response to the findings that Boston College women graduate with lower self-esteem than when they arrive. Her goal was to develop a safe space to acknowledge students’ identities as feminists in a supportive environment, despite the prevalence of societal backlash surrounding the movement.

Celebrated on Stokes Lawn, the collaborators gave away pins, buttons, t-shirts, and cupcakes, all proudly declaring the wearer as a feminist. Students filled out a prompt that said “I am a feminist because” and had their picture taken by a photo booth company — the reward was a Georgetown cupcake. Over 300 students participated in this prompt and shared their take on feminism. 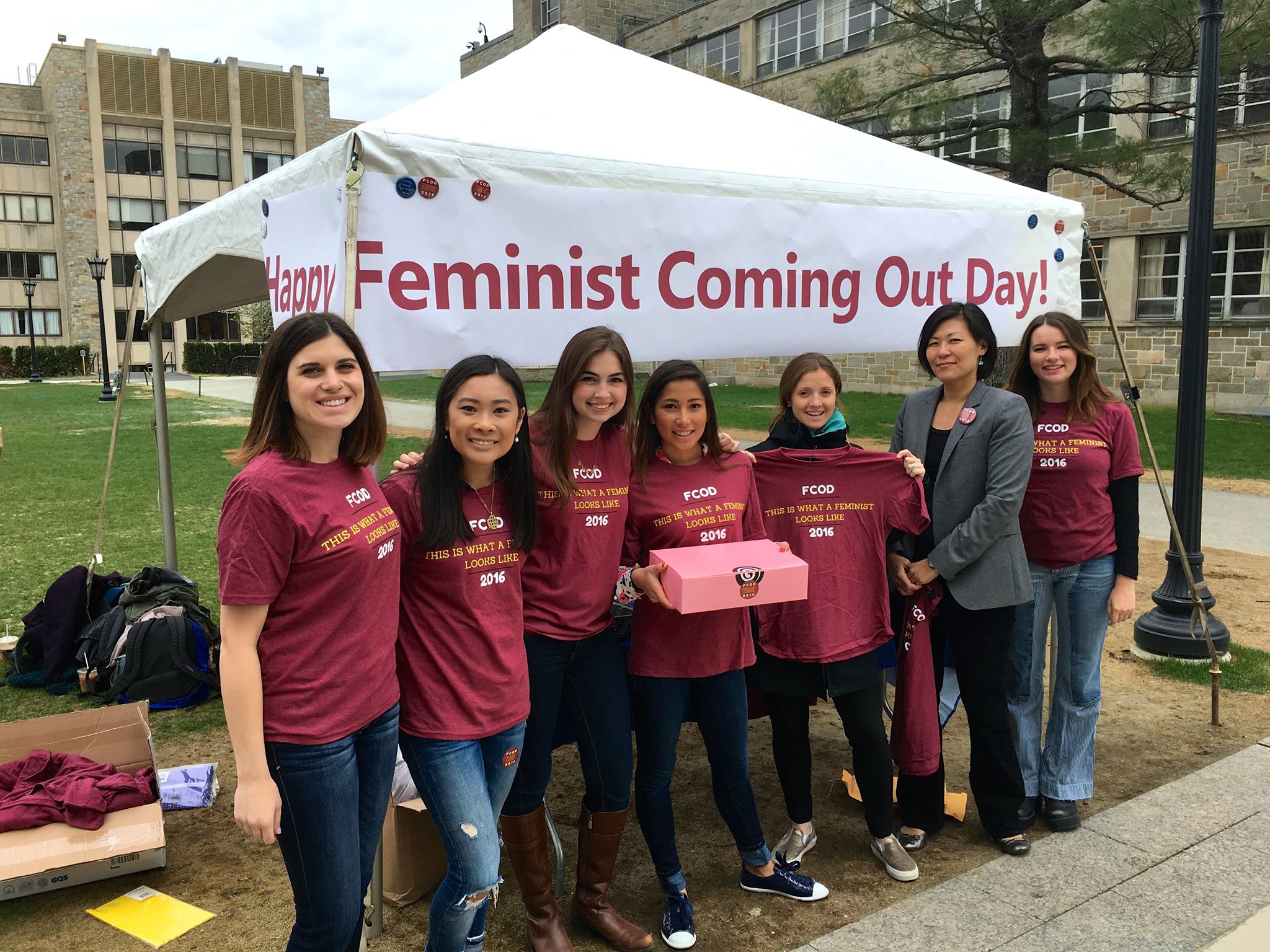 Senior Ali Takahashi, President of Lean In, said: “Our goal for this event is not to exclusively showcase students who already identify himself or herself as a feminist, but to also extend the conversation to students who may be questioning or in opposition to a feminist identity.

“Our goal is to raise awareness about feminism, debunk popular myths and misinterpretations, actively interact with the general student body, educate those who are interested in learning more, and most importantly, to give students a safe space to own and share their voice with the student body on a topic that is too often sidelined, made taboo, or met with abject skepticism.” 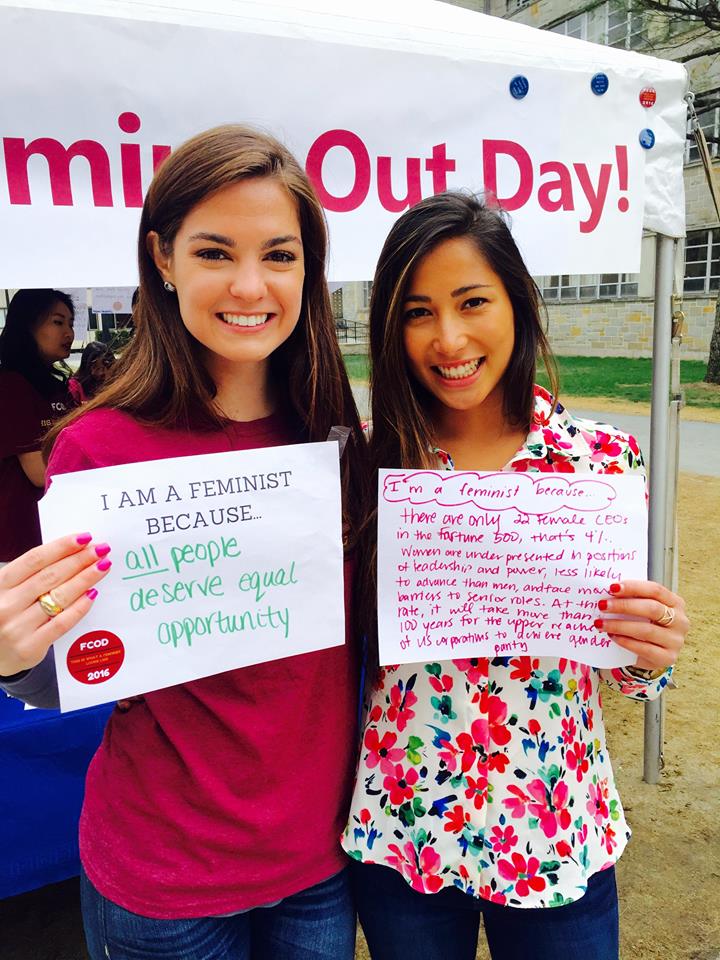 Ali (right) answered the prompt: “I’m a feminist because there are only 22 female CEOS in the Fortune 500, that’s 4%. Women are underrepresented in positions of leadership and power, less likely to advance than men, and face many barriers to senior roles. At this rate, it will take more than 100 years for the upper reaches of US corporations to reach gender parity.”

Ali emphasized the event was “Highly collaborative, whether people participated promotionally, planning, or financially – it was really like everyone was involved and contributed in a little bit of a different way.”

And when, exactly, did Ali realize she was a feminist? She said: “I realized it the moment I read Lean In. I just couldn’t believe how concrete the evidence was — I had always felt myself [to be a feminist], but I had never investigated it.” 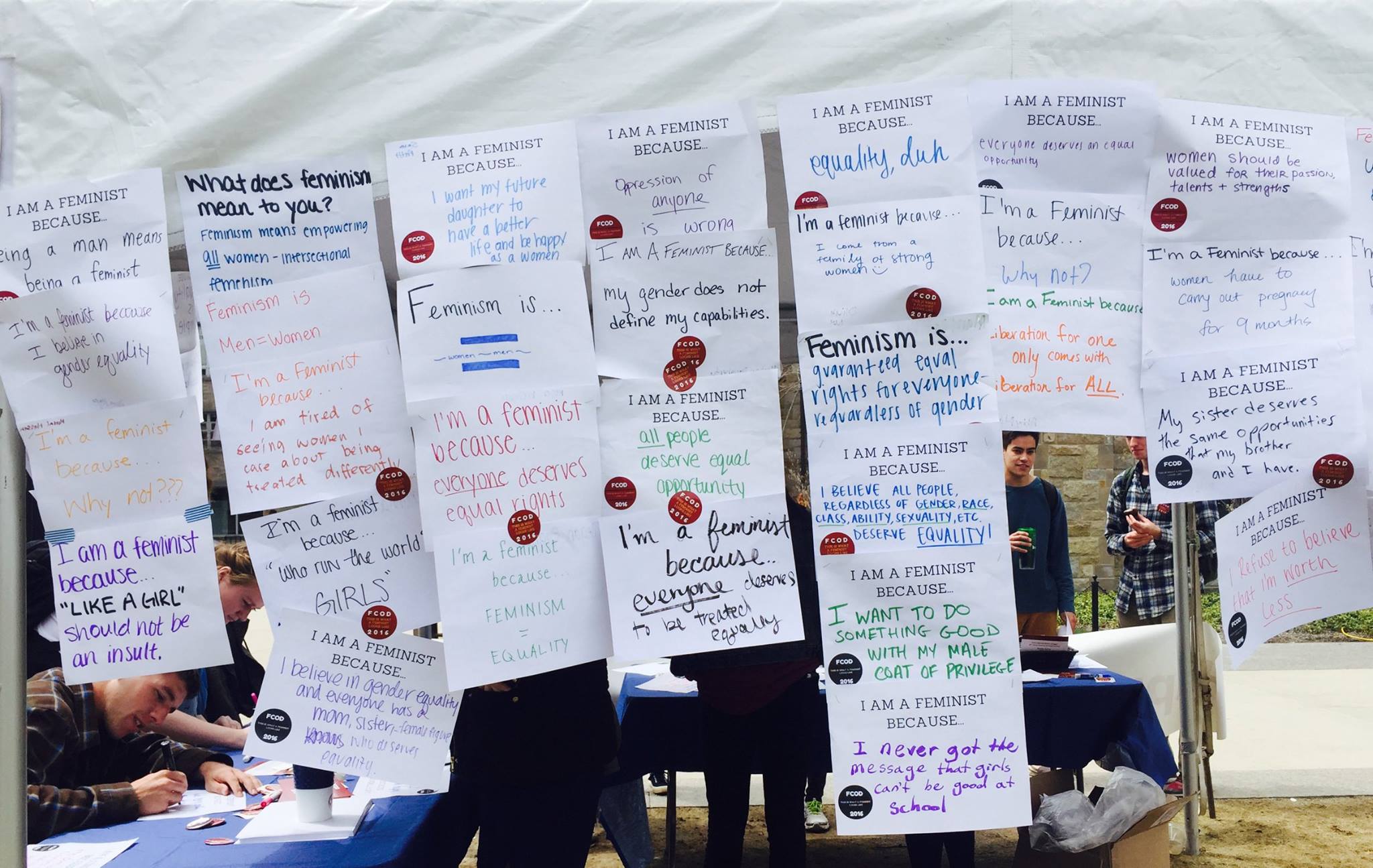 Now, as a President of Lean In and a former moderator, Ali added: “I actively seek out information in all different industries about women in general, and it has really become a part of my identity. Since my experience with Lean In it’s only become stronger and solidified.” 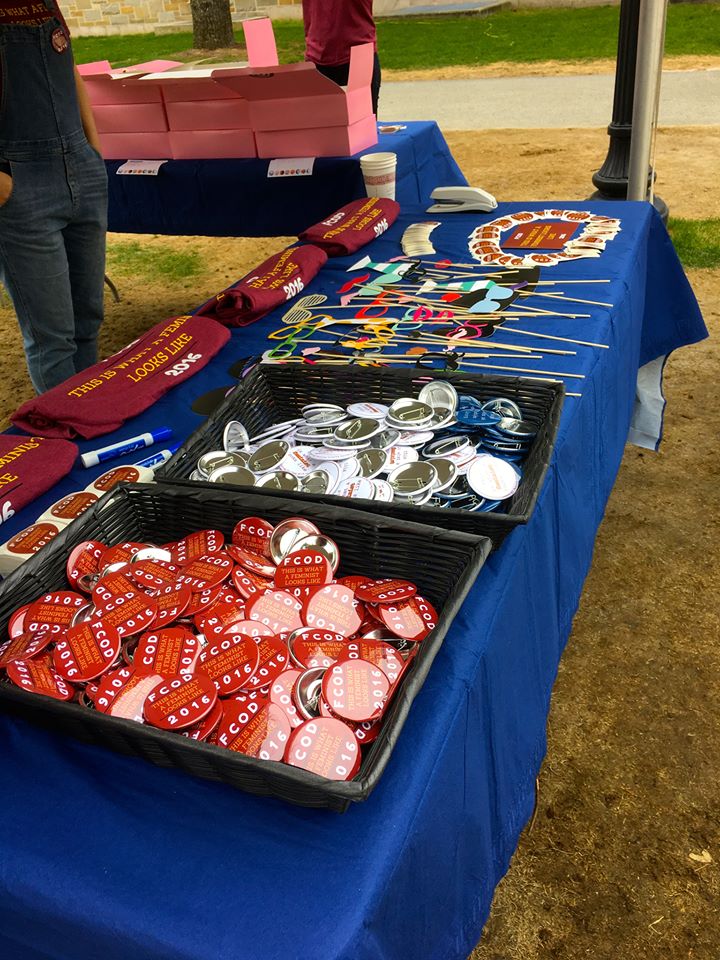 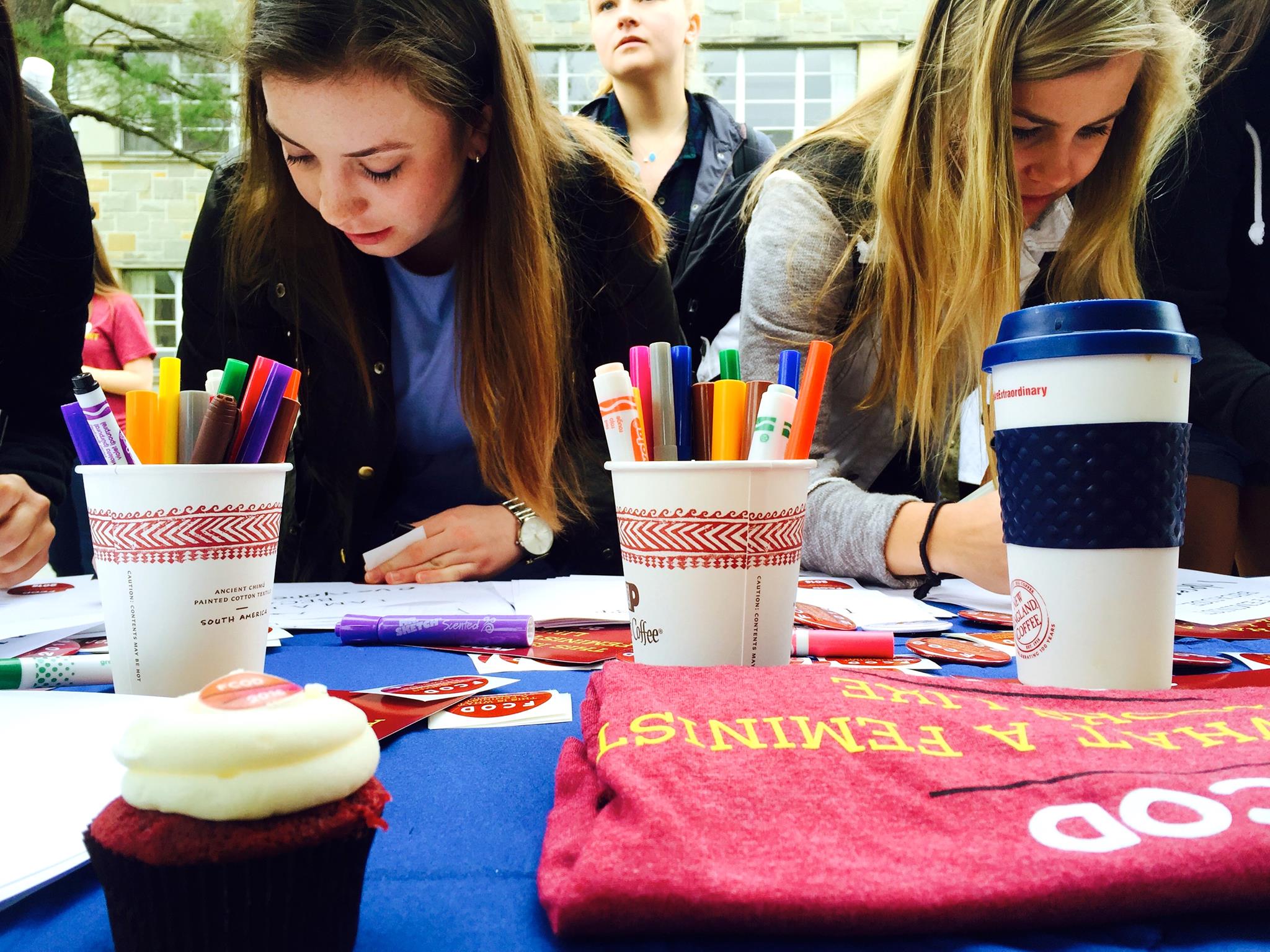 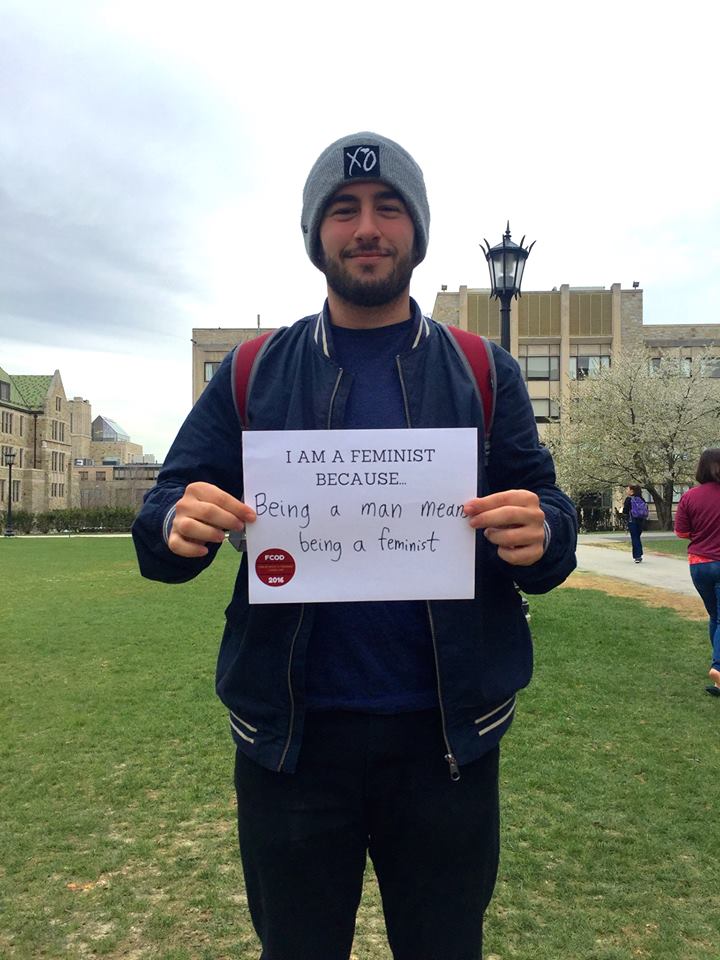 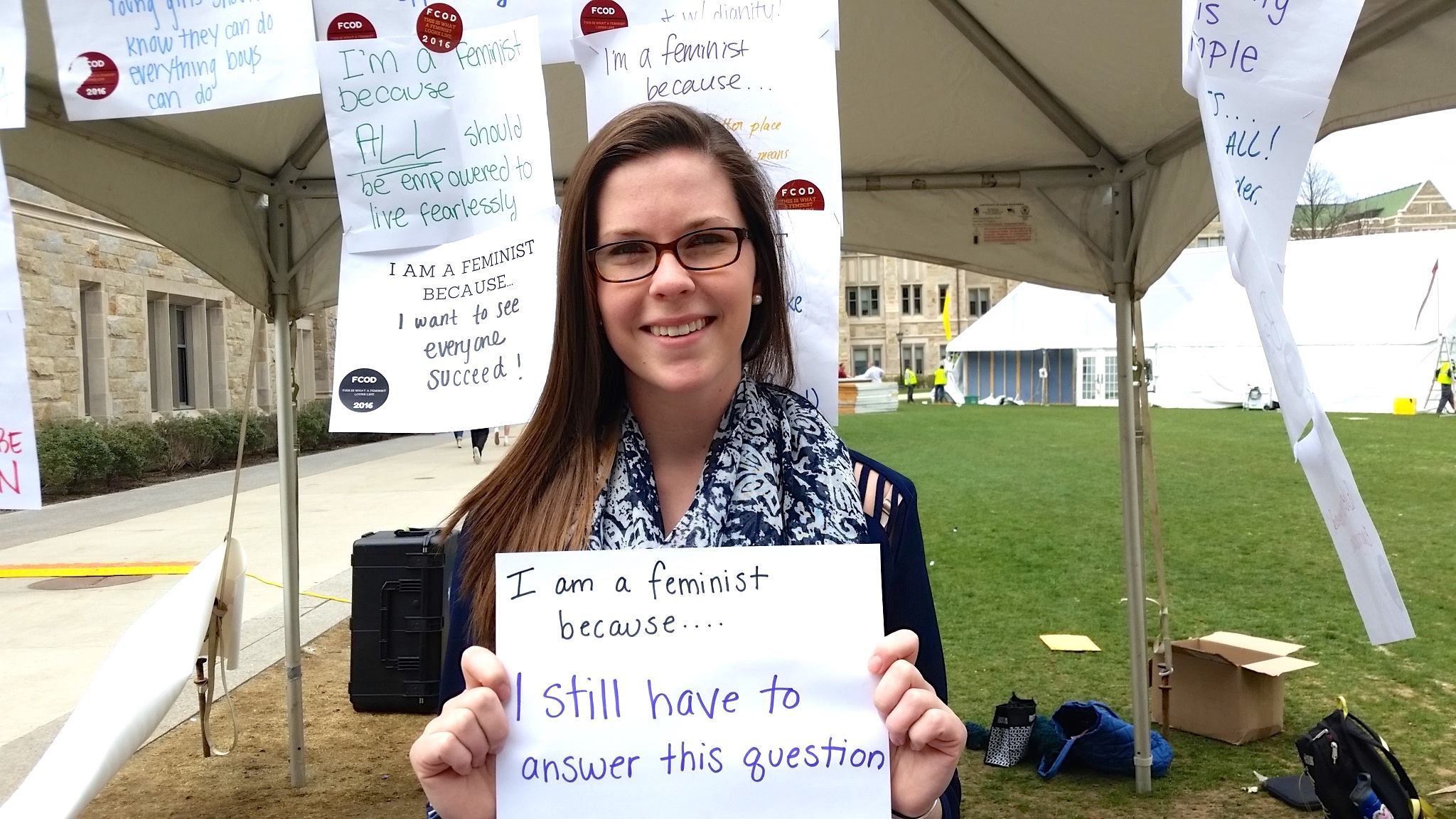 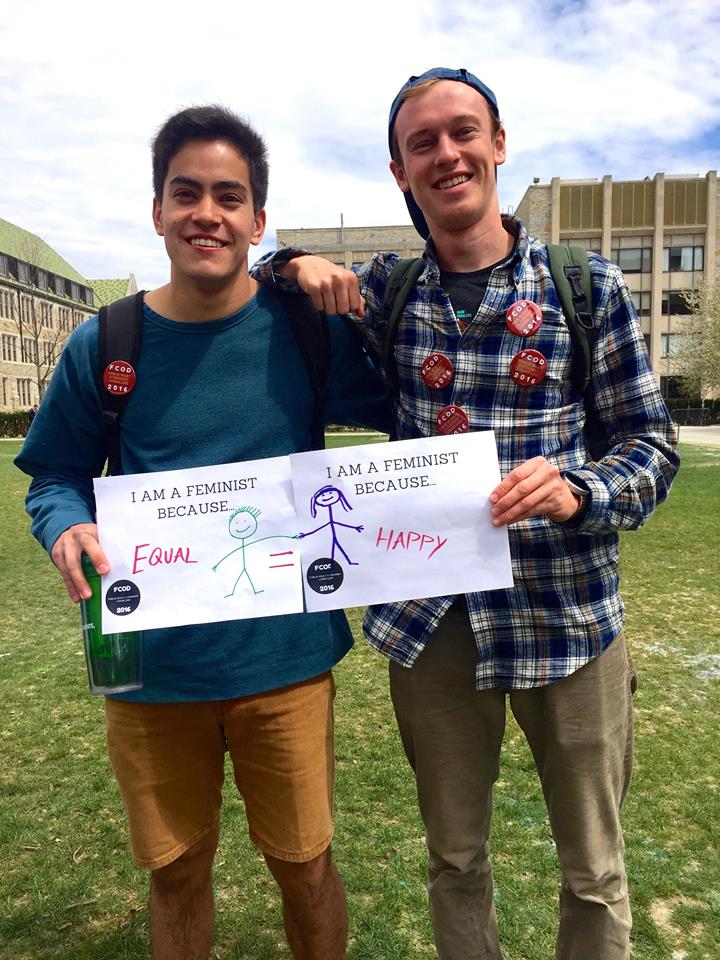 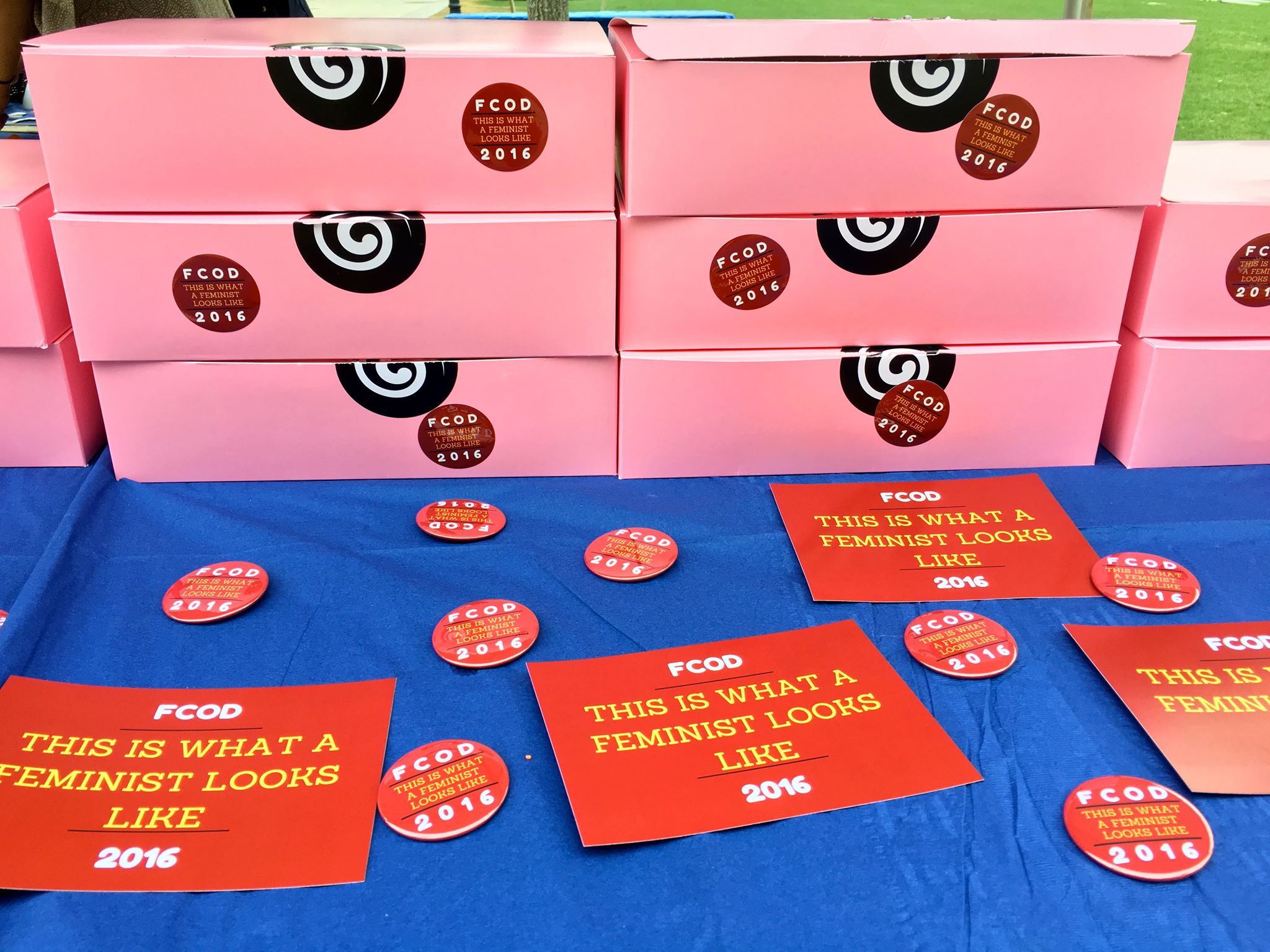 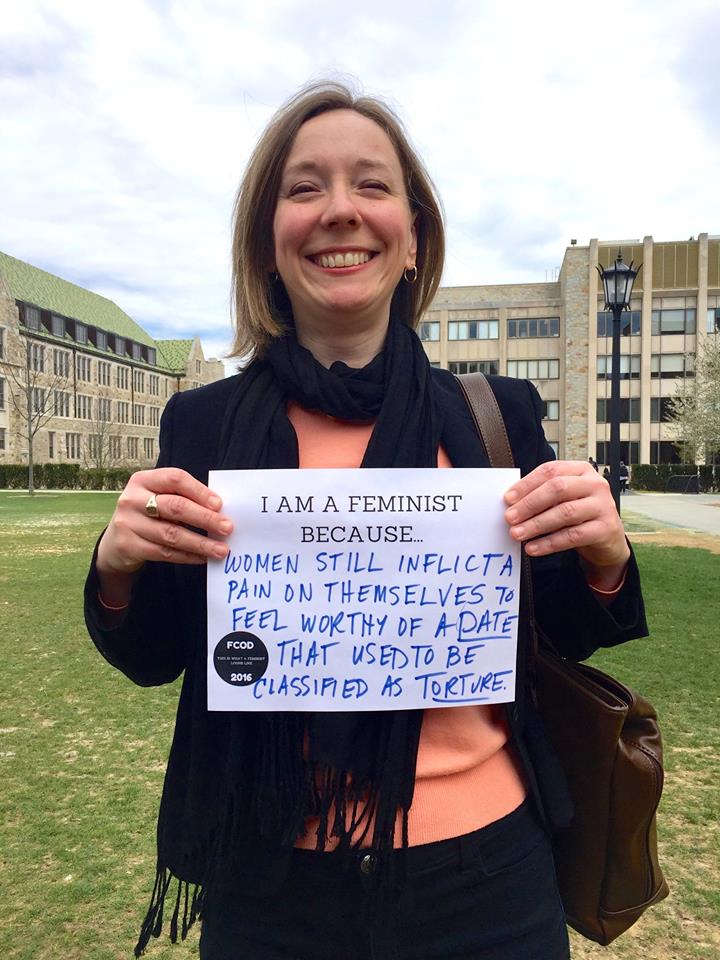 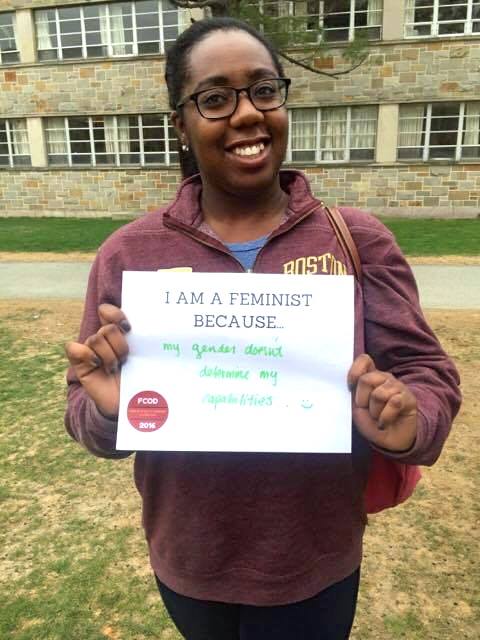 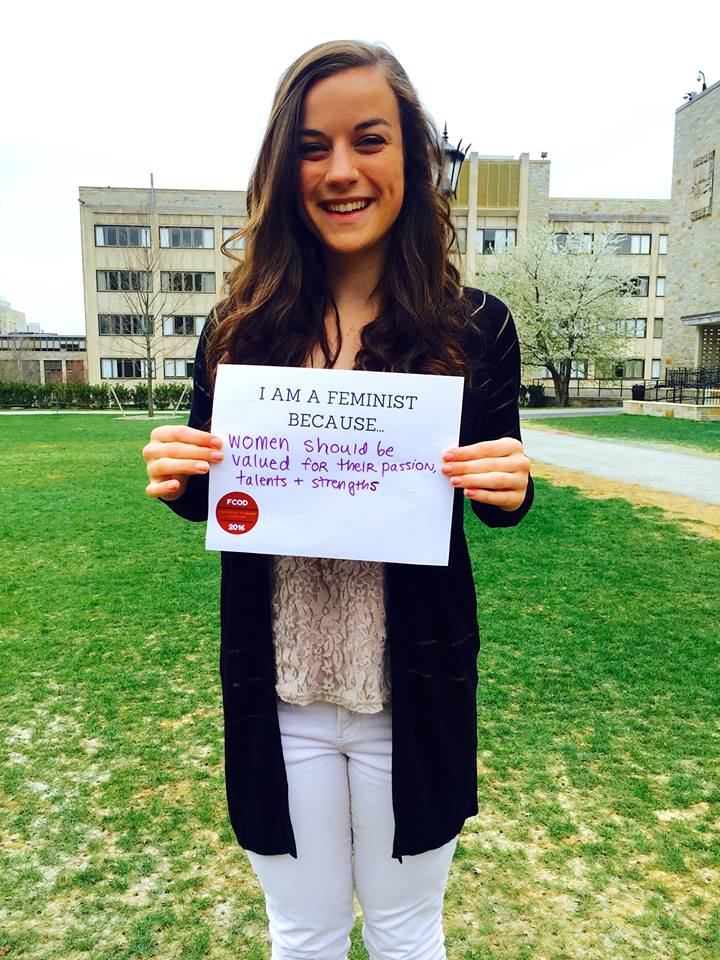 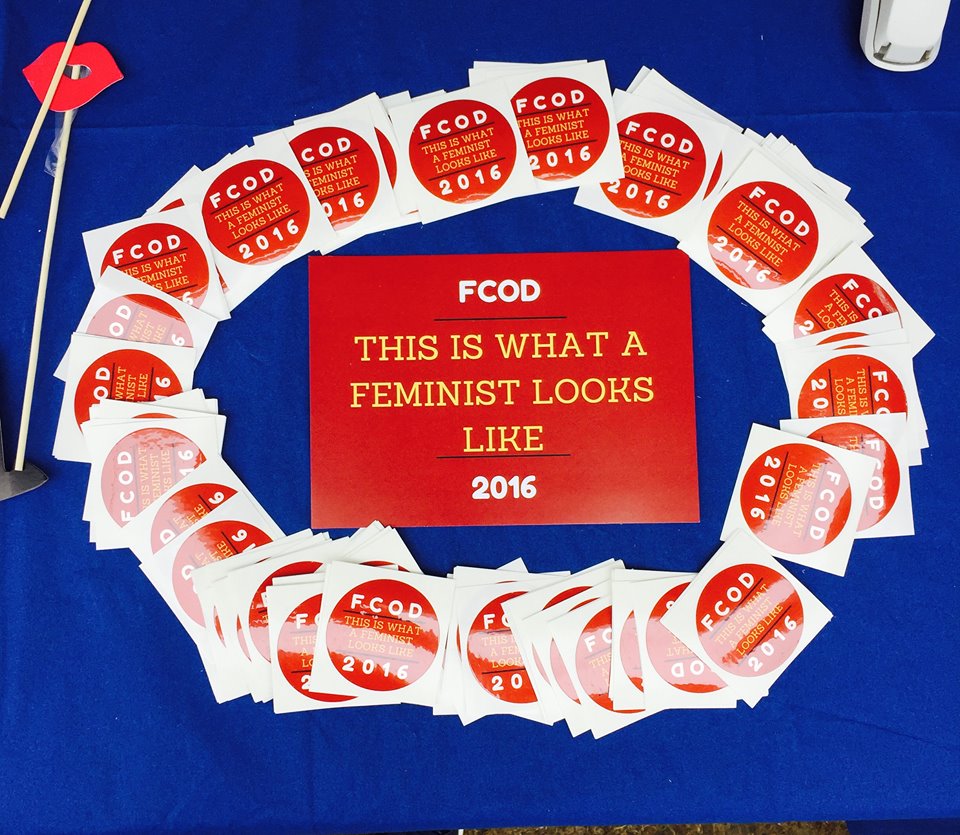 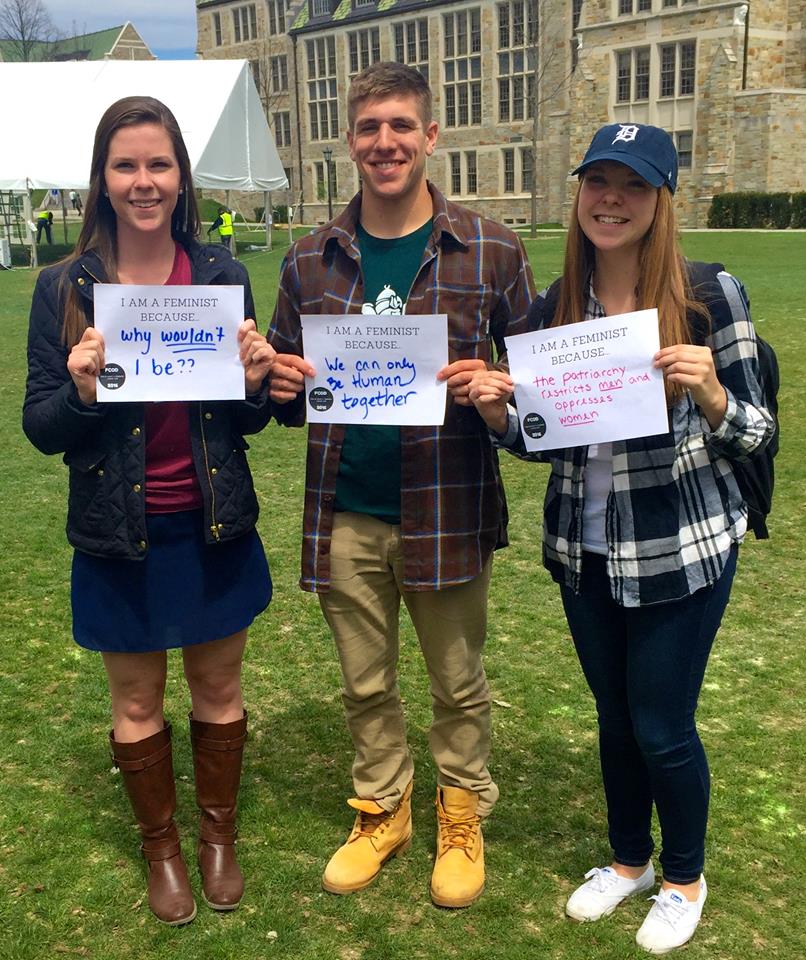 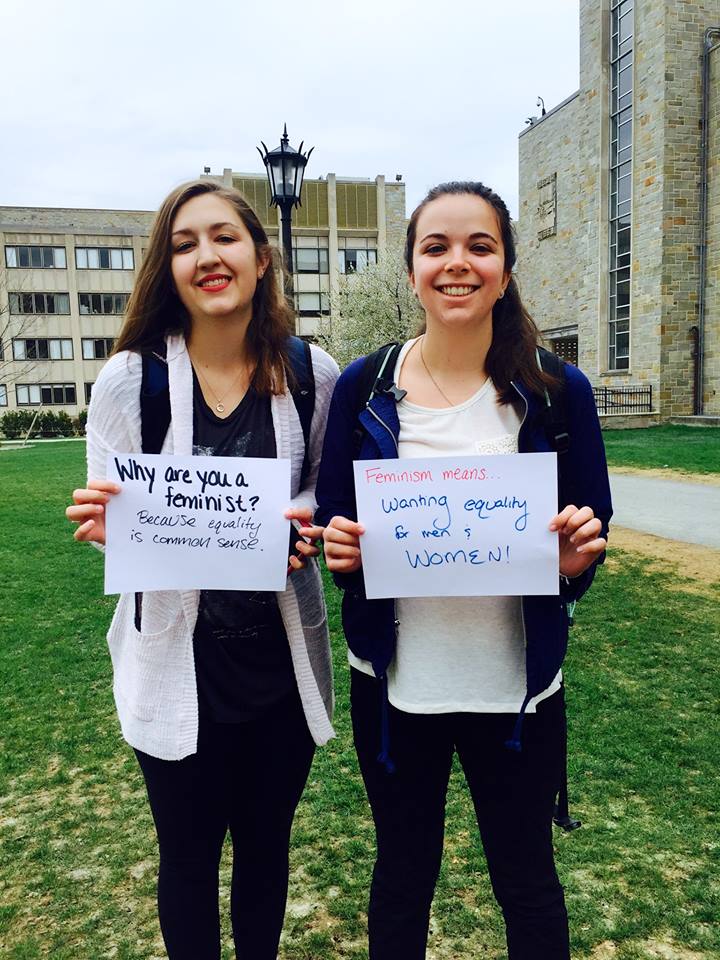