Can Lady: The real MVP

‘Can’ you believe it

Most students can attest to the intrigue of the notorious “Can Lady” – the woman who scours the mods and off-campus trashes for cans every weekend.

Many wonder why she does it, how long she’s done it, and what she does with her collections? The real question remains: why do we not thank her more? 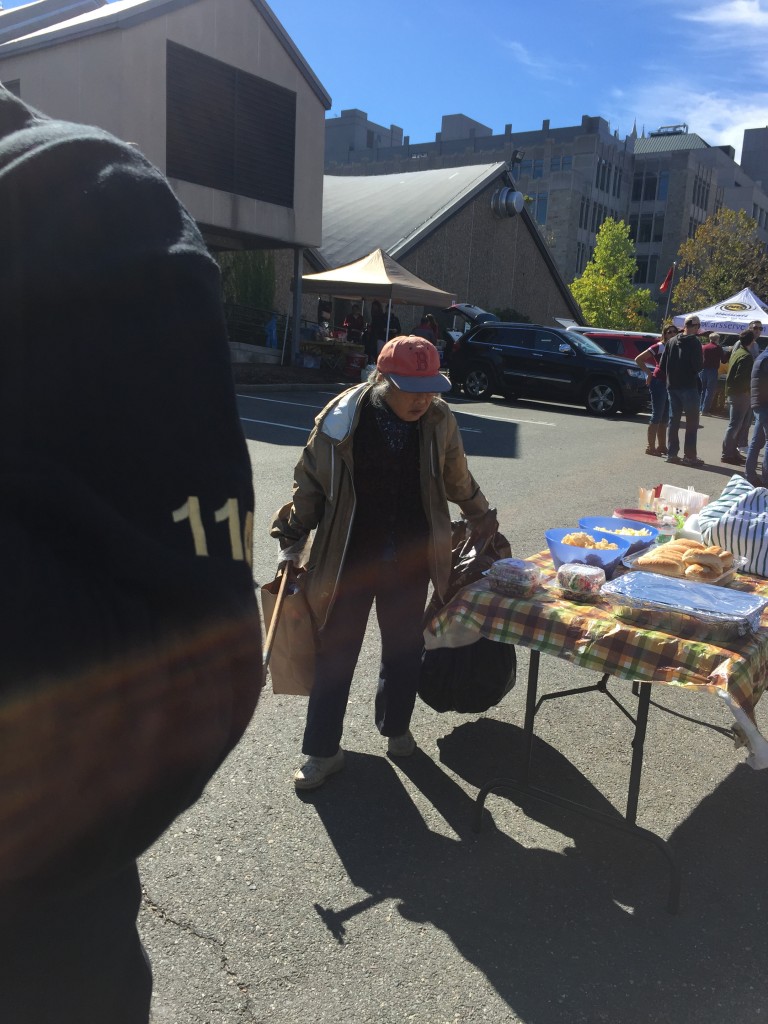 After interviewing several seniors in the mods and juniors off campus, it became clear just how important Can Lady actually is.

Hiro Imaizumi, a senior living in mod 34A, said:“The mods remain relatively trash free after game days because of her.”

This statement is so obvious, yet so overlooked by BC students every day. Seniors and juniors alike have come to expect her to pick up their trash after every tailgate. Imagine the mass of beer cans that would accumulate throughout the mods if she did not collect every can from the tailgates herself.

It’s possible this lack of recognition is a result of the Can Lady’s quiet and stealthy approach to collecting the cans.

Another senior, Kathleen Sullivan, mentioned that at a tailgate last weekend the Can Lady “asked me to give her the beer can she was drinking out of after she was finished.” 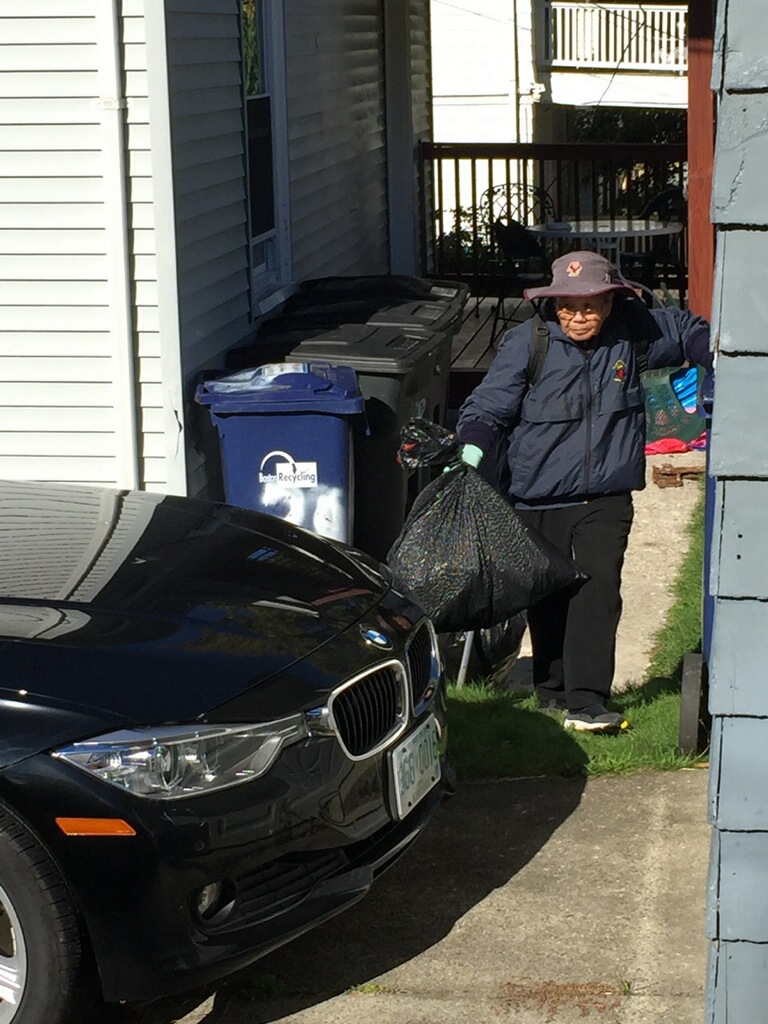 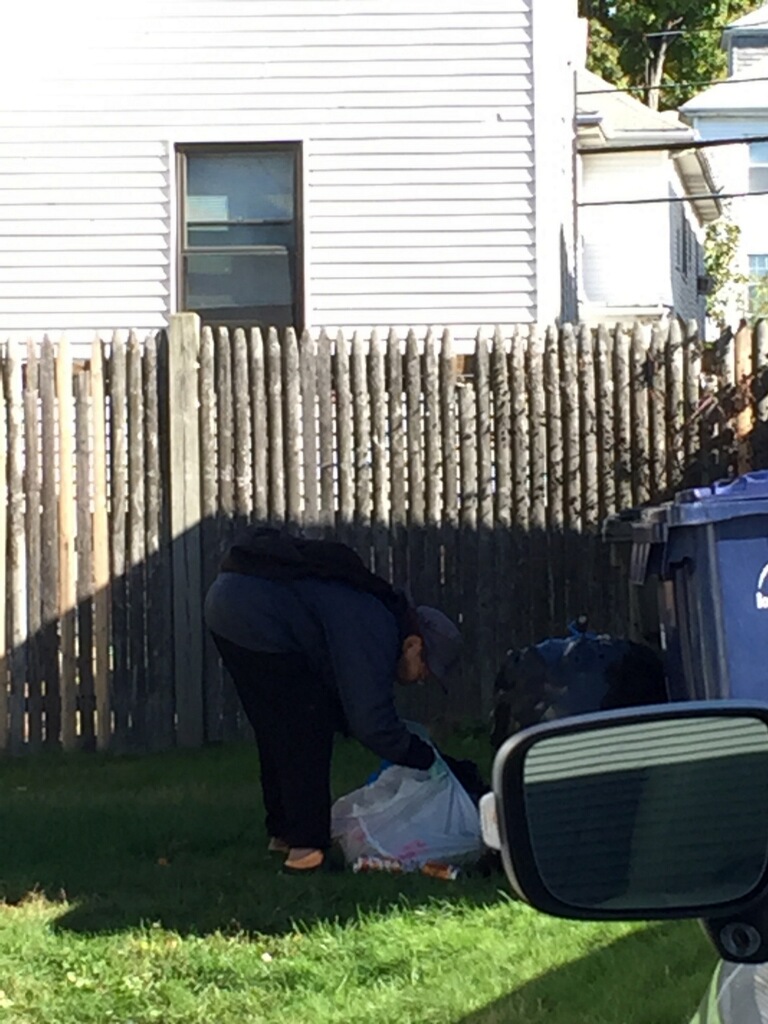 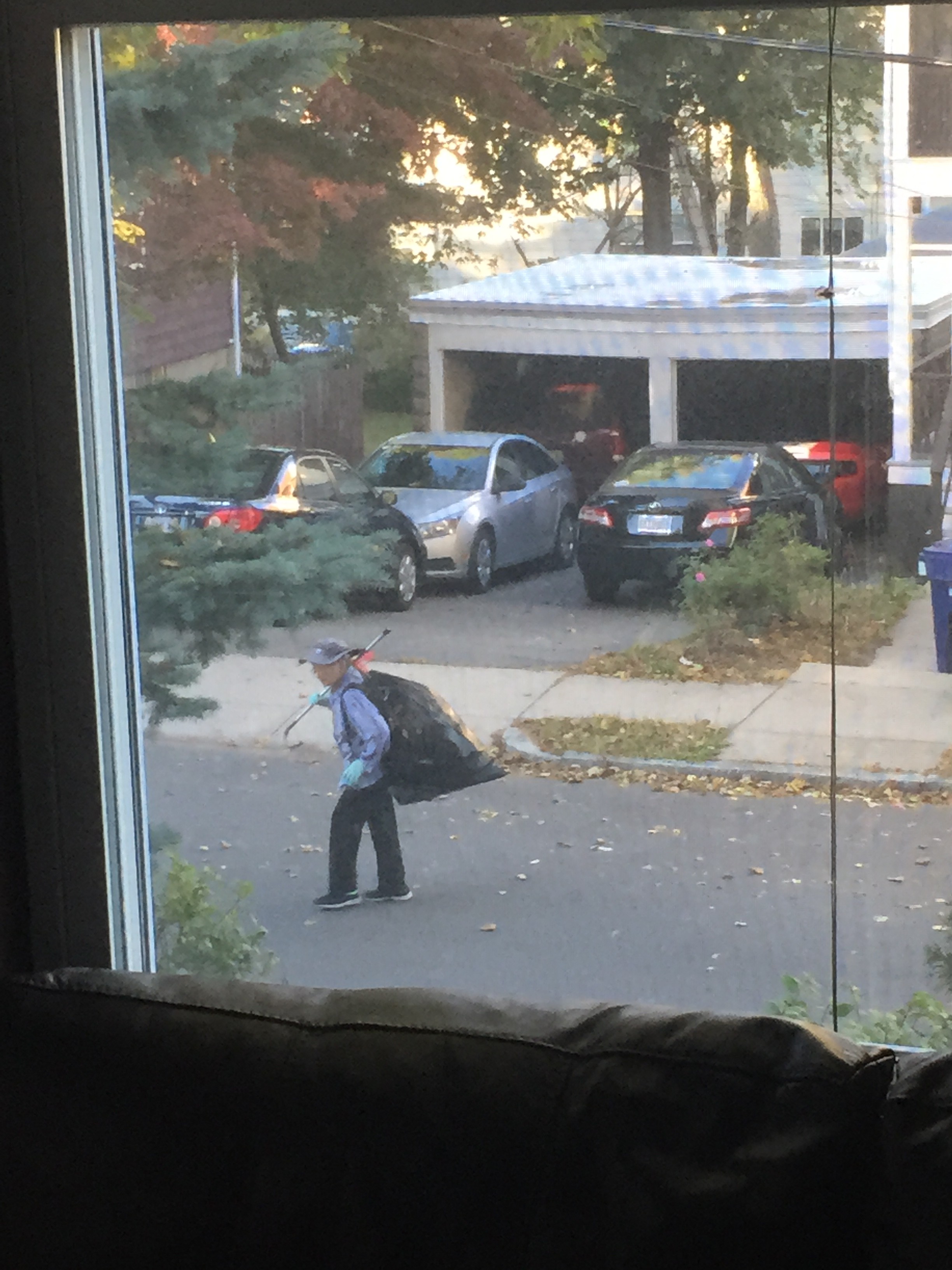 Unanimously, all interviewees agreed that the Can Lady caused them no problems.

Junior, Aniket Saoji, even said he “didn’t care that she took the cans.”

But maybe it’s this lack of care that we need to be weary of. It’s time we recognize that she is not just a mysterious figure, like the BC tickler, and pay our respects to her services.

It’s time we change her name from the Can Lady to the Lady that Can.