‘Made up of champions and winners, this is quite literally the most competitive cast yet’

The latest season of the The Amazing Race will be one to watch for Arizona, with two of the 11 teams being popular state figures.

The Gilbert duo of April Gould and Sarah Williams, Team Goat Yoga, are the owners of Arizona Goat Yoga. The class went viral this year for its adorable combination of, as the name would imply, goats and yoga. 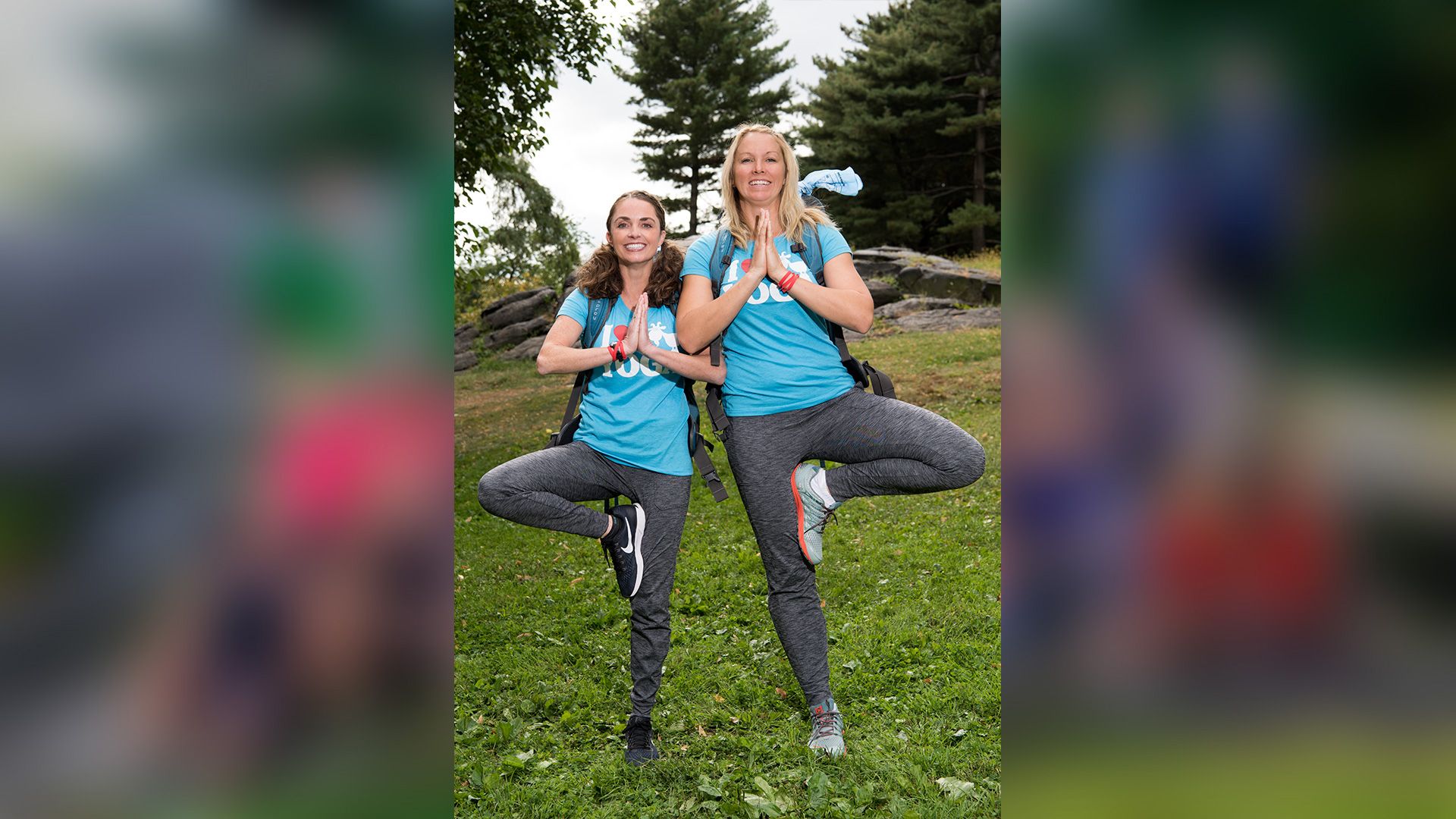 "The Amazing Race has always been a dream of mine, so being able to race is literally a dream come true! I am excited to go to different places, meet new people, and soak in the whole experience!" Gould said in her Amazing Race bio.

She was a professional water skier and is passionate about acrobatics, so keep an eye out for Team Goat Yoga during the competition's agile obstacles. 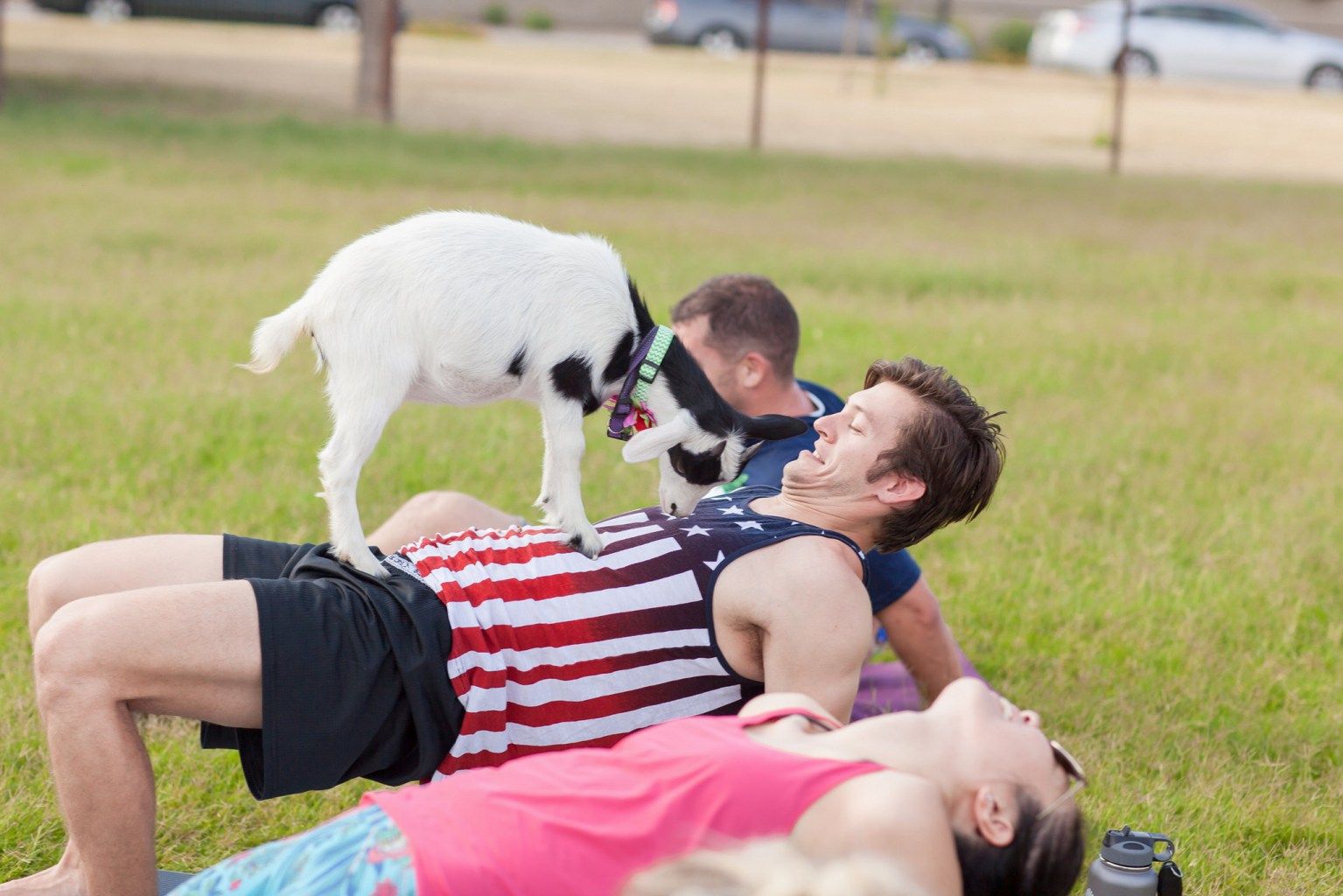 A goat explores a yogi during class. (Photo)

The second team representing Arizona is Team Slam Dunk, comprised of Cedric Ceballos and Shawn Marion. The two played for the Phoenix Suns in the late 90s and early 2000s.

Ceballos said that other than winning a million dollars, he hopes that he is still friends with Marion by the end of the race.

Marion said in his bio that he is most scared of "getting lost and stranded with nothing," but is excited for the chance to "open more doors and opportunities for future endeavors." 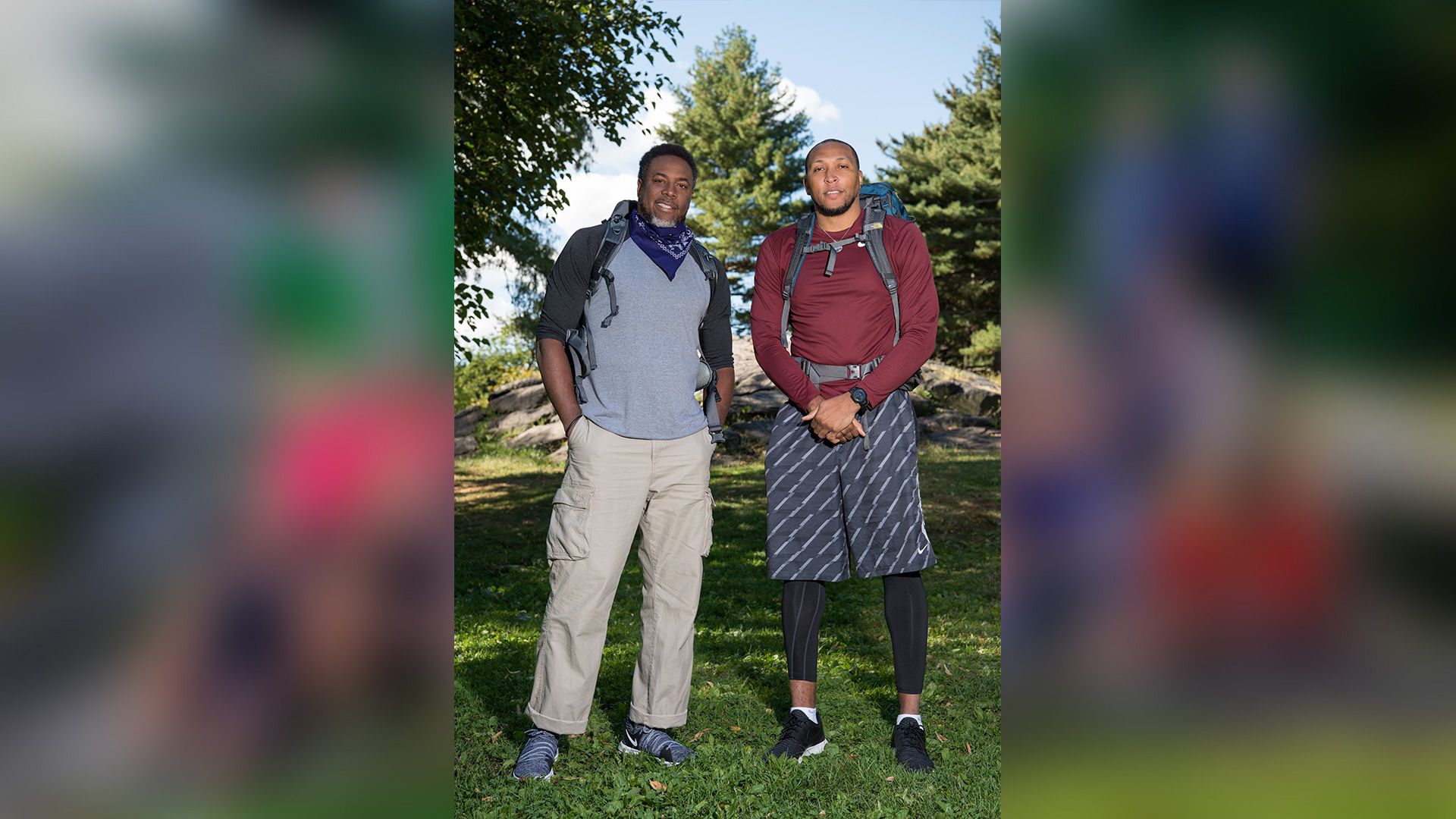 The two AZ pairs will compete against nine other teams, including an Indy 500 winner, professional skiers, and a couple from reality TV show 'Big Brother.'

The epic journey will start in Washington Square Park in New York City, before contestants race off to 21 countries in an attempt to win the one million dollar prize.

"Made up of champions and winners, this is quite literally the most competitive cast yet," the Amazing Race said on Twitter.