An ASU spokesperson confirmed that Lara resigned the day the list was announced by the Diocese of Brooklyn.

“We found out when the diocese posted it and somebody walked over to his office and said ‘You need to resign or we’re going to fire you,’” an official told the State Press. “And he said ‘OK, I’ll resign.’” 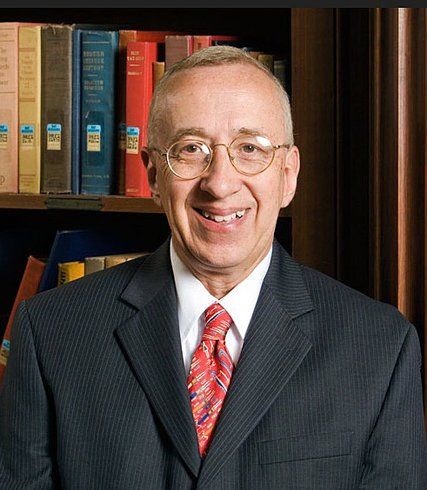 While Diocese of Brooklyn spokeswoman Carolyn Erstad said that all the names had been told to proper authorities years ago, some aren't buying it.

“The church deals in secrecy,” Attorney Mitchell Garabedian told HuffPost. “Reporting it to the local authorities does not mean that the victim reported it to local authorities … So one has to question what was actually reported.”

Garabedian has worked on many high profile sexual abuse cases, and was represented in the Academy-award winning film "Spotlight." The movie tells the story of how investigative journalists managed to unveil the massive sexual abuse of children within the church.

Based on his history in similar cases, Garabedian told Huffpost that this “is only the tip of the iceberg.”

One of Lara's victims, Ricardo Gonzalez, 48, told the New York Times that he was 11 years old when Lara first began being abusing him.

While Gonzalez received compensation for what happened to him, when he tried to warn Lara's future employers, nobody seemed to listen.

“I want everyone to know who he is,” Gonzalez told the New York Times. “I want him to lose his job, I want him to not have a drink of water. He ruined the little belief that I have. He is a very, very horrible person.”

After Lara was laicized, he quietly left the church. He seemingly faced little trouble afterwards, as he authored several books, and taught at Yale and Notre Dame before ending up at ASU.

Former priest Robert M. Hoatson, who helps abuse victims, also attempted to warn the universities. One of which, he said, were officials at Notre Dame. Browne declined to confirm this for the Huffpost.

Browne declined Huffpost's request for the reason Lara was fired.