I wasn’t surprised, but I am scared

Nothing I have ever experienced came close to how I felt throughout the 2016 election. I watched as friends turned on each other for their political beliefs. I witnessed countless Facebook posts transform into heated arguments. I watched as Americans judged fellow Americans because of who they supported. Most of all, we saw this election – more so than any election we’ve ever witnessed previously – tear apart our nation, our communities and our families.

Watching my family, friends and acquaintances cast their ballots for the Trump/Pence duo, without any regard for their fellow Americans who fall in minority groups, was nothing short of terrifying. But can I confide or seek solace in those around me?

No, because I’m a blue dot who lives in a red state. A state that elected a governor who doesn’t believe I should have the right to marry – the same governor who had an affair while in office. So it’s no surprise we overwhelmingly voted for Trump. 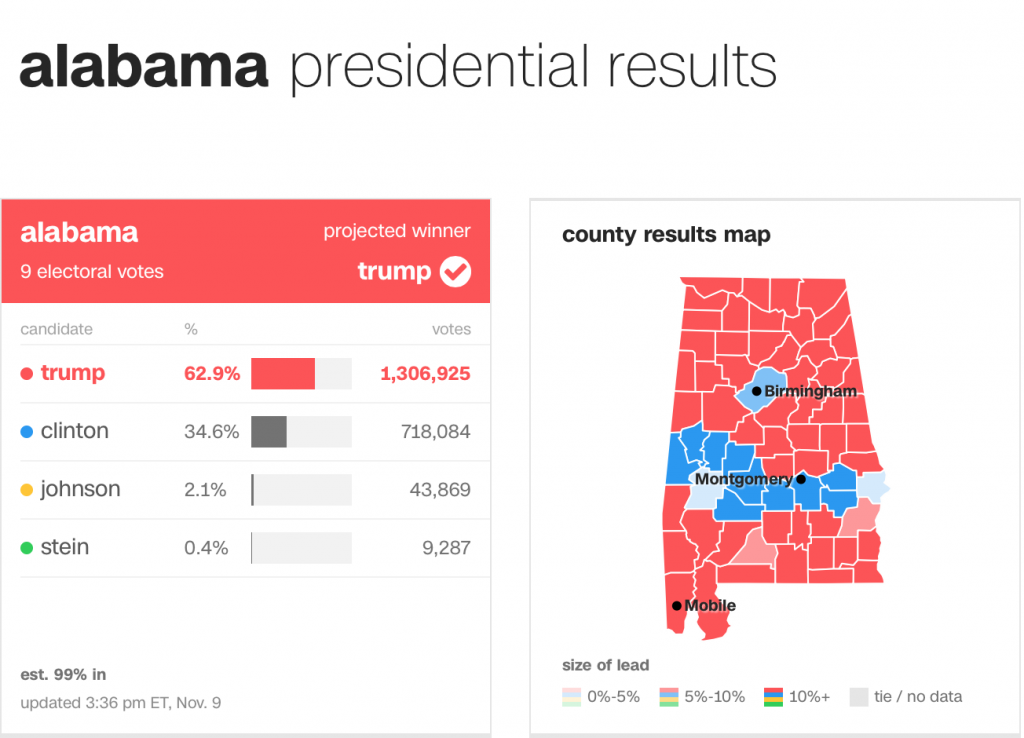 I watched as this nation elected a homophobe for vice president. Pence believes gay people can be “cured” via conversion therapy and in 2006, he said gays signal “societal collapse.” As a gay man, that’s the hardest thing to grasp. You’d be scared, wouldn’t you?

Imagine that one of the world’s largest countries, one that offers vast opportunities for your family and yourself, elected a president who wanted to build a wall to keep you out and keep you away from these opportunities the US doesn’t offer. You’d think that guy was an ass, wouldn’t you? Now imagine that Tuesday night we elected a candidate who spoke about your daughter or son in demeaning, disgusting and disturbing language. You’d be fearful of this candidate’s ability to run a nation, would you not?

Because I am a small blue dot now in an overwhelmingly red country, and I am scared. 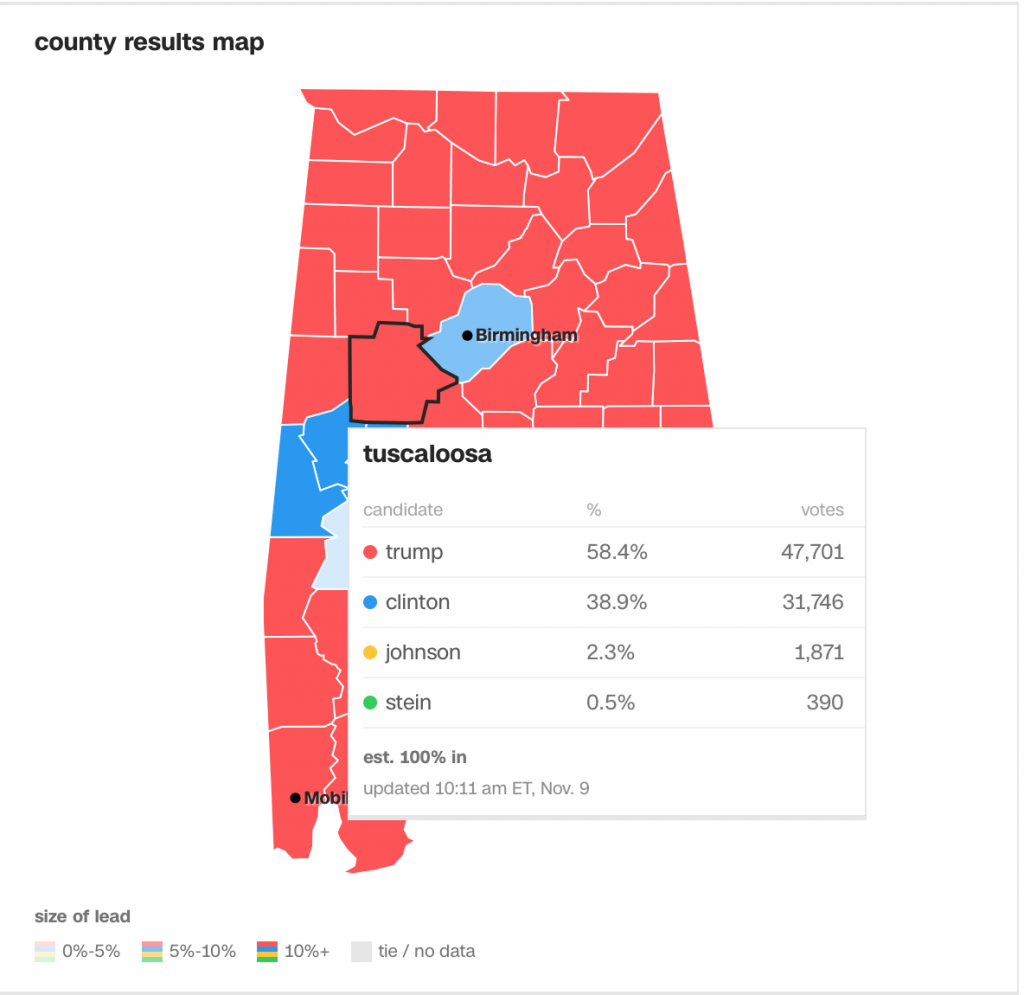 It’s difficult being a blue dot in a red state and now red country. Not having the “popular” opinion puts you on the fritz with some of your closest friends and family. Sure, our candidate didn’t win, but we won’t stop fighting for what we think is right.

In her concession speech, Hillary Clinton said, “This loss hurts, but please never stop believing that fighting for what’s right is worth it. It is, it is worth it.”

We can still fight for what is right, even if we do not love our new president. But he is just that: our new president. No matter what color “dot” we are, we are all Americans and we must work together to make this country better.