If Clinton/Kaine and Trump/Pence studied at UA

Have you ever wondered what our two presidential candidates (and their VPs) were like in college? None of them attended the great University of Alabama, but what if they had?

We’re about to make each presidential and vice presidential candidate an honorary UA student, laying out their collegiate lives right before your very eyes. 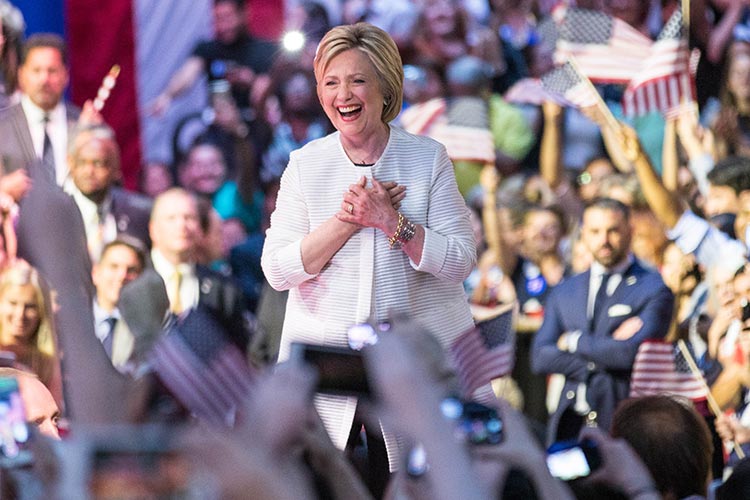 Obviously nails her Political Studies major, but it’s clear she has been absent for the email portion of her Computer Sciences classes – probably pneumonia. She dominates the African American Studies and International Relations minors, but has a little slip up with the Middle East lesson.

She is the president of AΟΠ and the member that everyone knows around campus because of her charisma and charm.

Like Presidential Village I, Clinton has been there a little longer and knows the intricacies of college living. 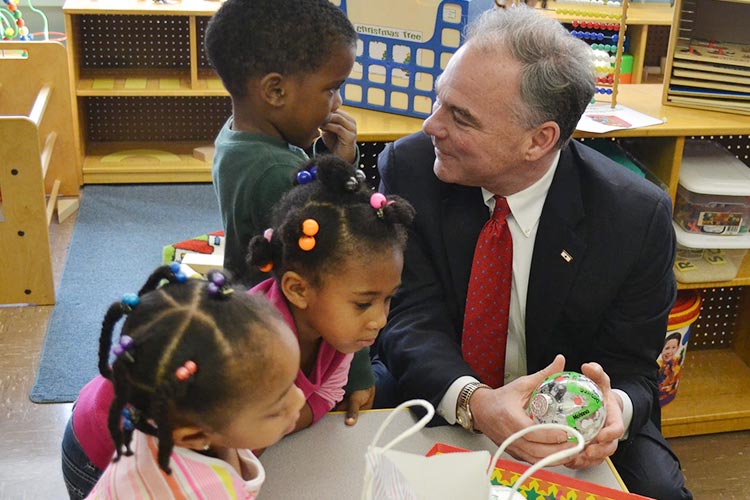 Kills it in his Economics and Political Science courses, but knows he is missing something from his college experience so he adds a dance minor with zero regrets.

Just like the brothers at Phi Psi, no one can hate Kaine. 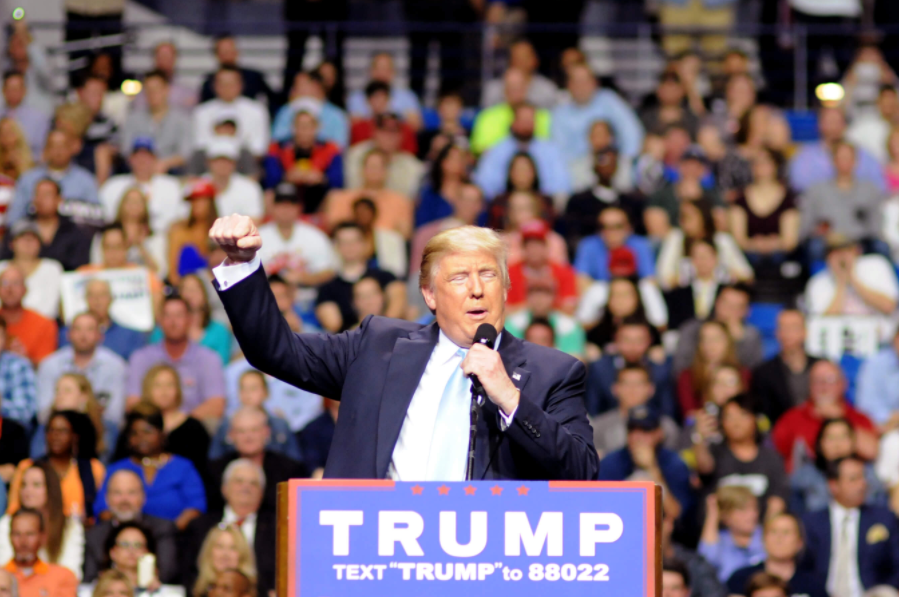 He excels in his Finance major, but seems to come up a little short in his Women’s Studies major. He also takes everything his International Relations professors teach him and does the opposite. He added the Russian minor a little late in the game, but excels greatly in this field and has strong relationships with the Dean of the Russian program.

Definitely the brother who brags about his latest “conquering” of women, even though no one really cares about the disturbing details.

Like Trump, Prez II is the more wild of the two Prez’s and lacks the experience Prez I has. 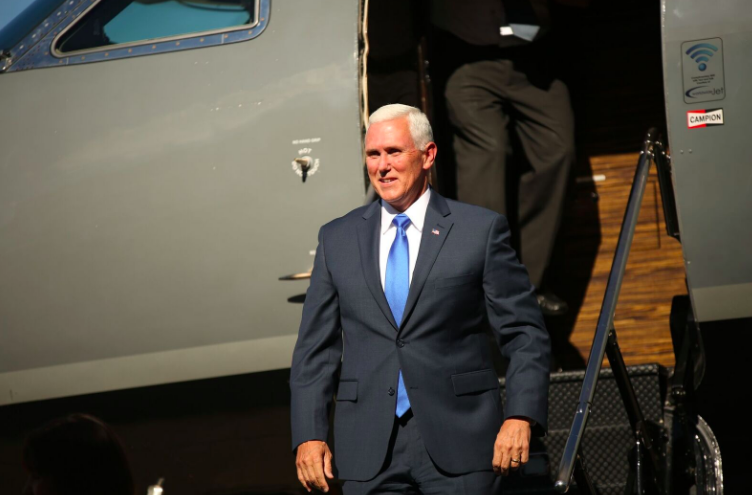 Rocks his Finance major, but runs into a bit of trouble with his Public Relations minor due to the fact that he didn’t listen at all.

He’s sometimes really difficult to get along with.