UPDATE: Jack Montague was expelled from Yale with a sexual misconduct accusation

Jack Montague was expelled from Yale in connection with a sexual misconduct accusation, it has been reported.

Two people with direct knowledge of the case spoke on condition of anonymity with the New York Times.

Spokespeople for the university, Yale sports, and the University-Wide Committee on Sexual Misconduct all made no comment, in accordance with the Family Educational Rights and Privacy Act.

The latest twist in the Jack Montague saga came this evening as Yale basketball apologized for showing support for their former teammate.

In a statement forwarded to journalists at this evening, they said:

“Yale Men’s Basketball fully supports a healthy, safe and respectful campus climate where all students can flourish. Our recent actions to show our support for one of our former teammates were not intended to suggest otherwise, but we understand that to many students they did. We apologize for the hurt we have caused and we look forward to learning and growing from these recent incidents. As student representatives of Yale we hope to use our positions on and off the court in a way that can make everyone proud.” 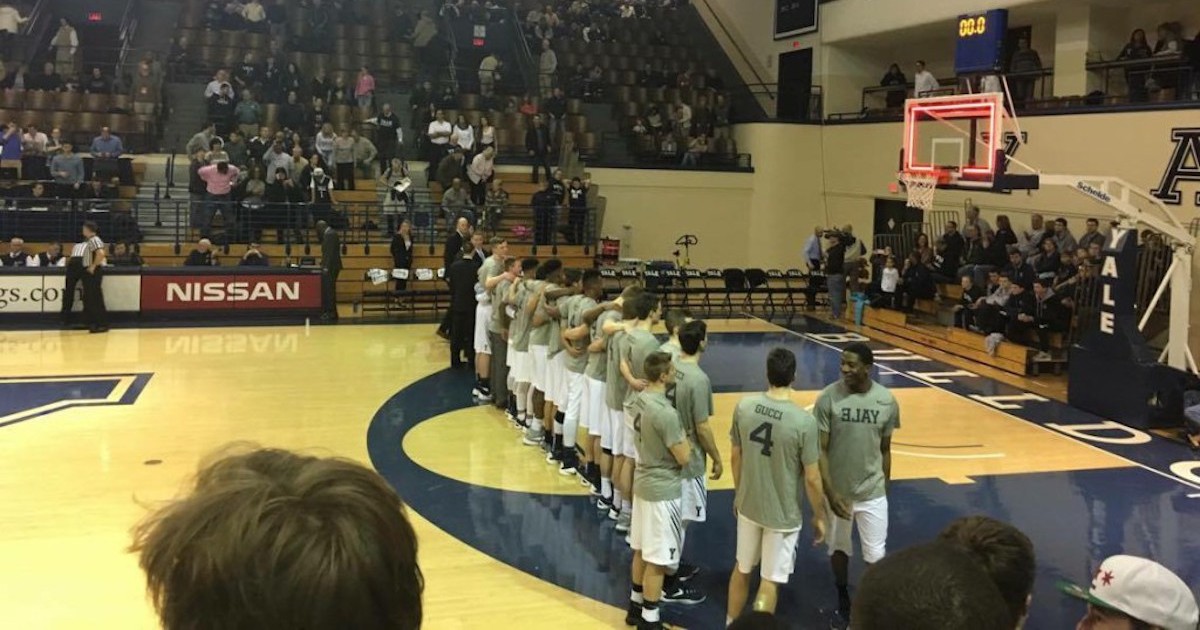 The Harvard game two weeks ago, after Jack Montague left the team

Students were invited to chalk experiences or messages of solidarity for survivors of sexual assault at Yale. 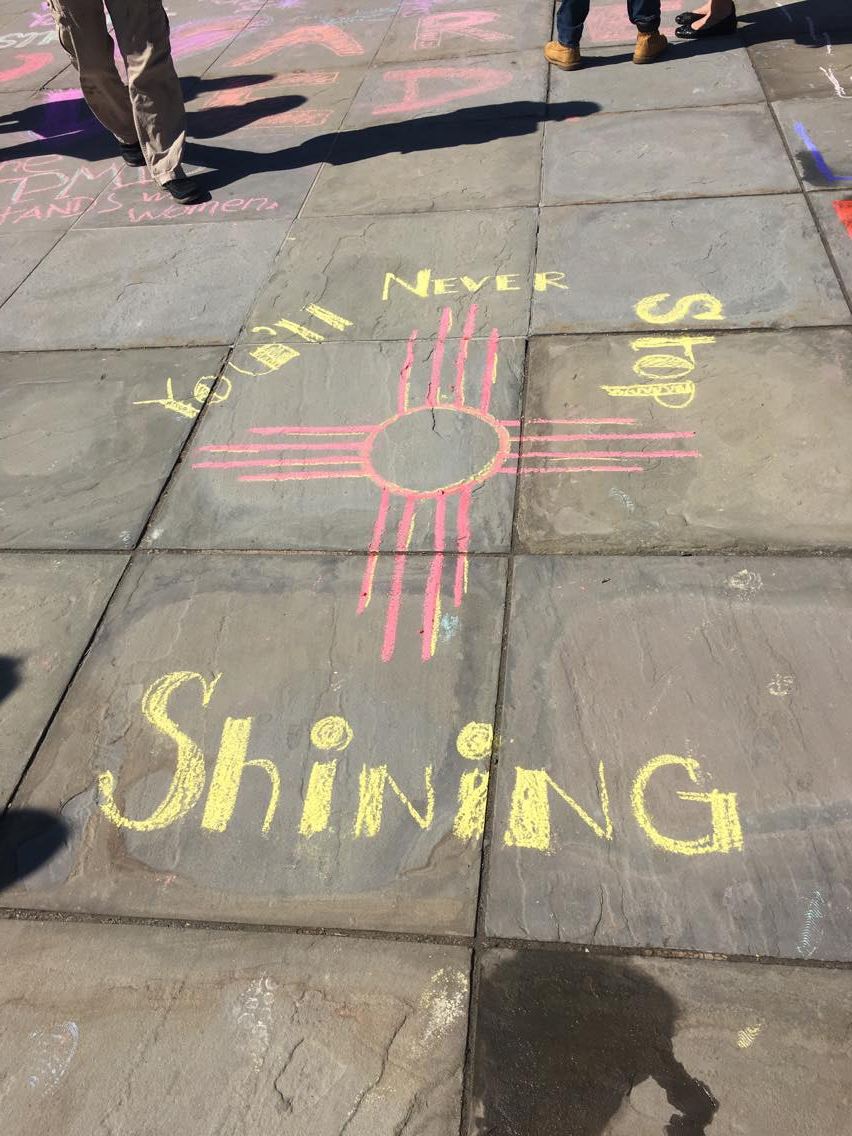 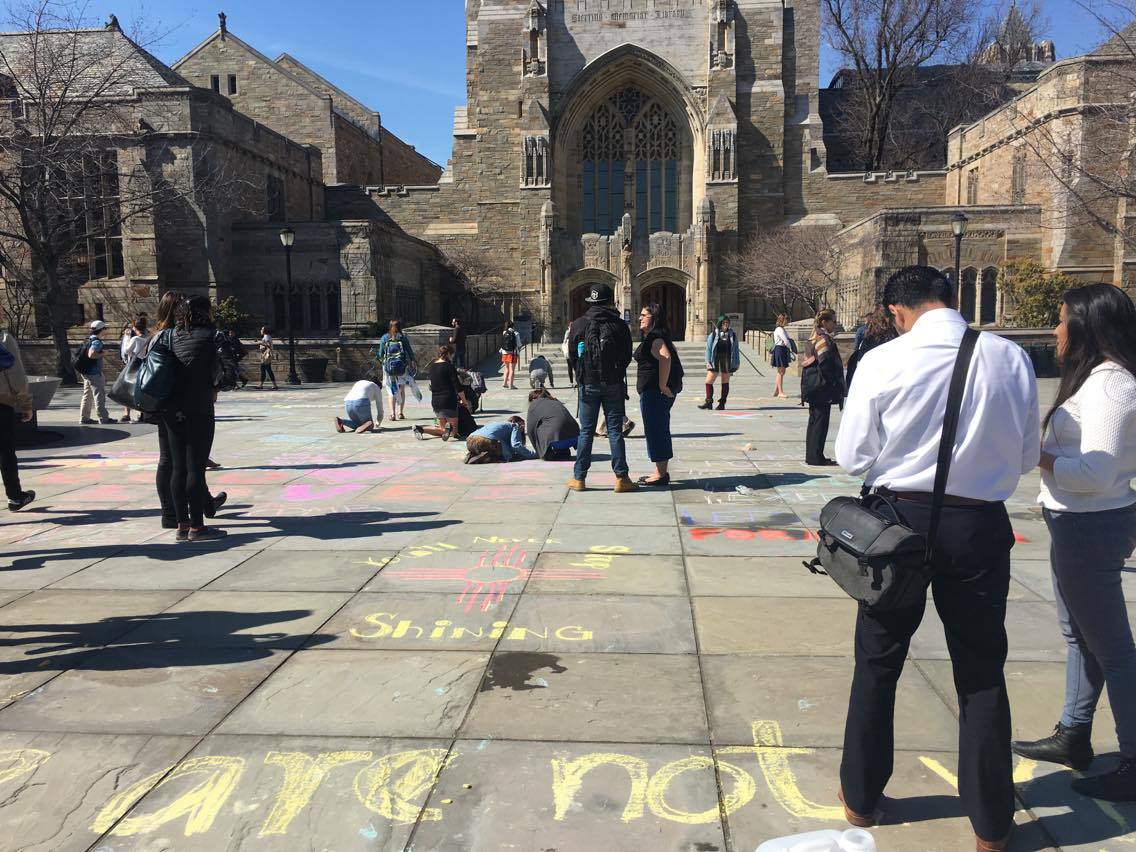 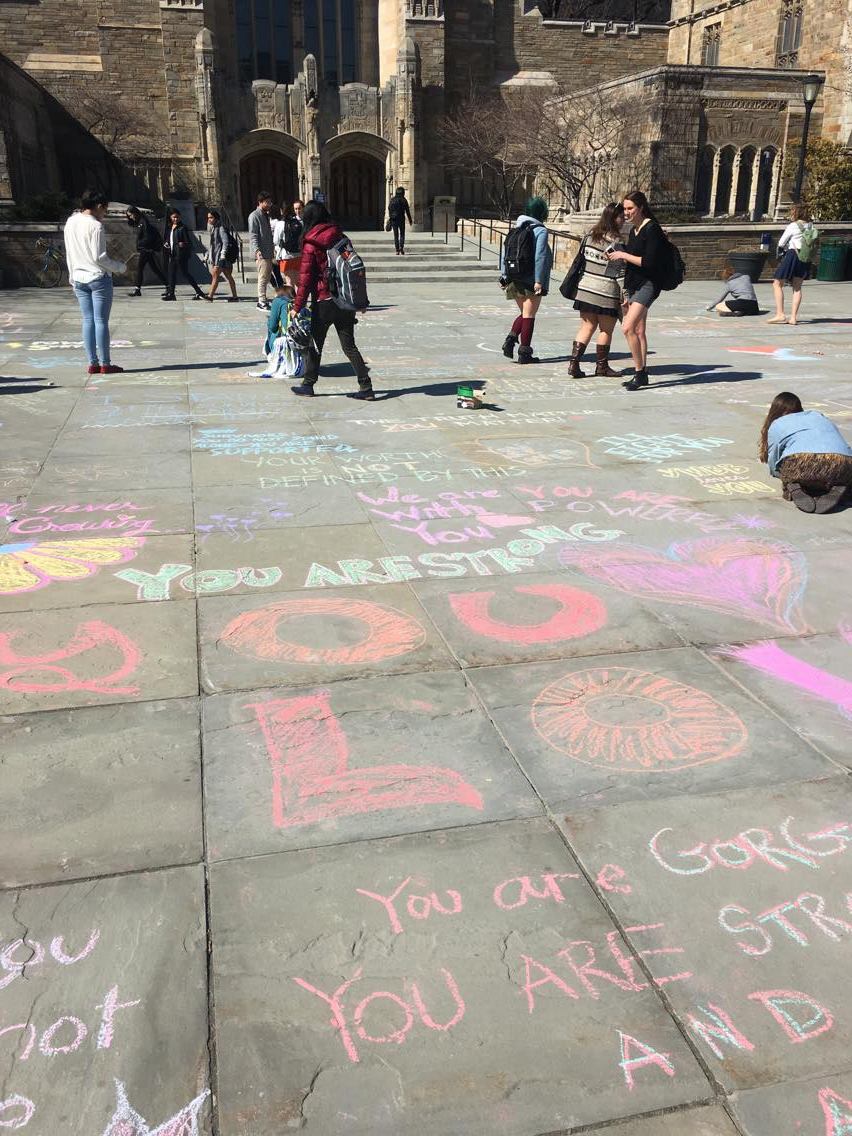