‘He basically needs to work with other Kanyes’

In the summer of 2010, Yale sophomore Cassius Clay met Kanye West during a shopping trip, as one does. They exchanged emails, and a few weeks later he received a message from the rapper asking if he was interested in working for him as a junior creative consultant.

“It was hard for me to come up with reasons not to do it,” Cassius told Complex, in his first interview since 2010.

As a junior creative consultant, Cassius researched the history behind various artworks and submitted them to Virgil Abloh, Kanye’s creative designer, who would then present them to Yeezy to be either approved or denied as a reference point for clothing lines, stage designs and album covers. 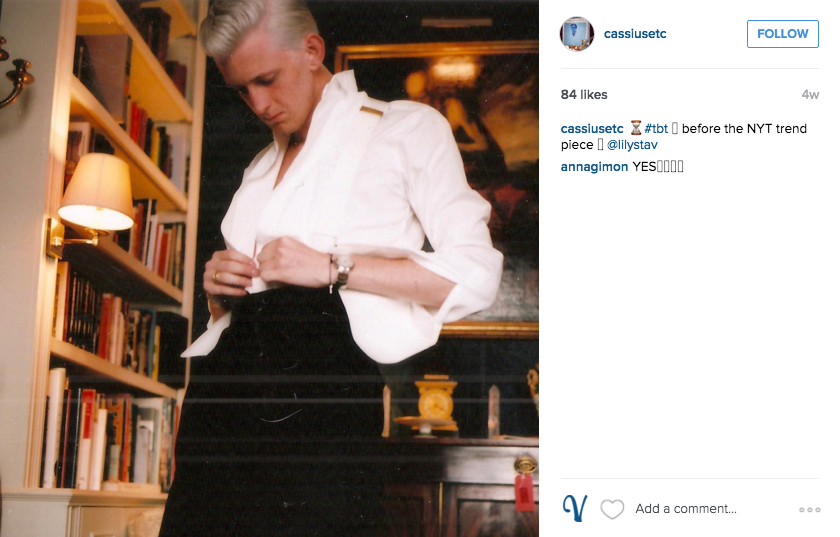 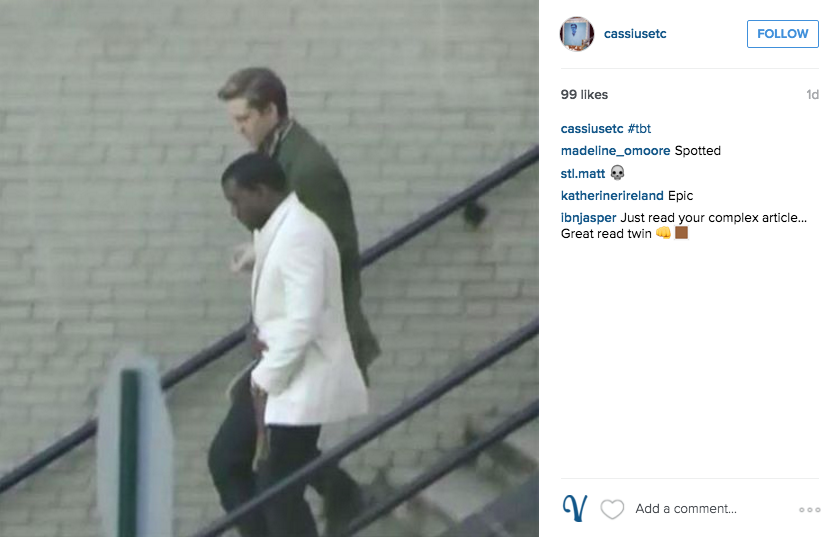 From time to time, Cassius also got to work as a stylist for Kanye, brainstorming aesthetics and inspirations for the rapper’s outfits for award shows.

“I’ve always tried to be working with art,” Cassius told Complex, “and in this case it was interesting to see how art or images comprise a very important part of the total package of an album.” 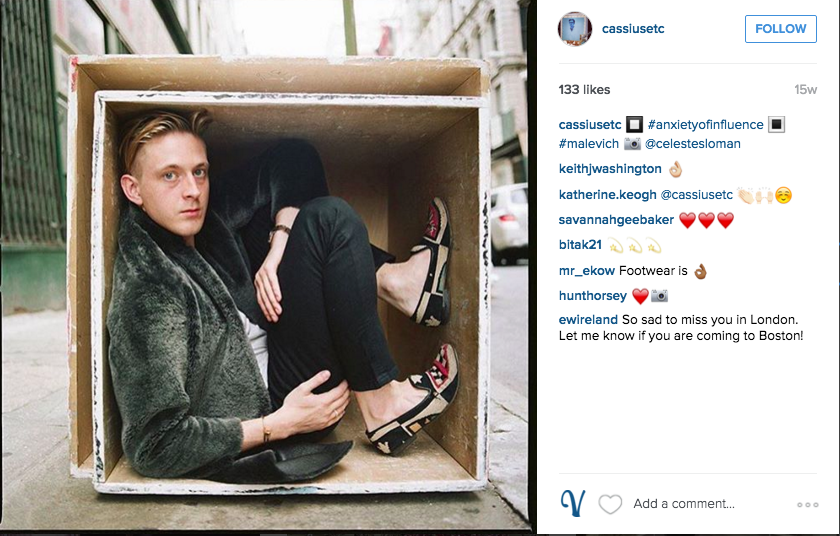 At the end of 2010, he returned to Yale and would go on to graduate with a degree in Art History. “It just sort of seemed like a good moment for me to return… It felt like a kind of natural end to one chapter, and I genuinely felt like I had learned a lot.”

He added: “Kanye definitely wanted to reach out and get everyone’s opinion and find good advice, critique, inspiration, and influence from a lot of people. But people with training in their field and some sort of special point of view.

“He basically needs to work with other Kanyes. He needs to work with people who are as committed to understanding their field, to excelling at it, to producing things, and to sharing them with other people. It goes to a major theme he has, which ultimately is he really just wants to make the world a more beautiful, a better, more interesting place through art.”

Cassius is now finishing up his PhD in History of Art at the University of Cambridge. In his spare time, he contributes to Suitcase and Near East magazine and helps his friends who work as stylists.