We can condemn racism while protecting free speech at Yale

After the alleged incident at SAE and the email sent out by Erika Christaskis, our campus has become the setting for an intense and important conversation about racism. And while these events have sparked this conversation, they have also muddled it.

We as a community have not made a clear distinction between the fight against racism and the fight against speech that some find offensive. Because of this, we have been unable to unite as a student body and have a respectful and purposeful conversation.

At Yale right now, it feels like you cannot stand for free speech while also standing against racism. 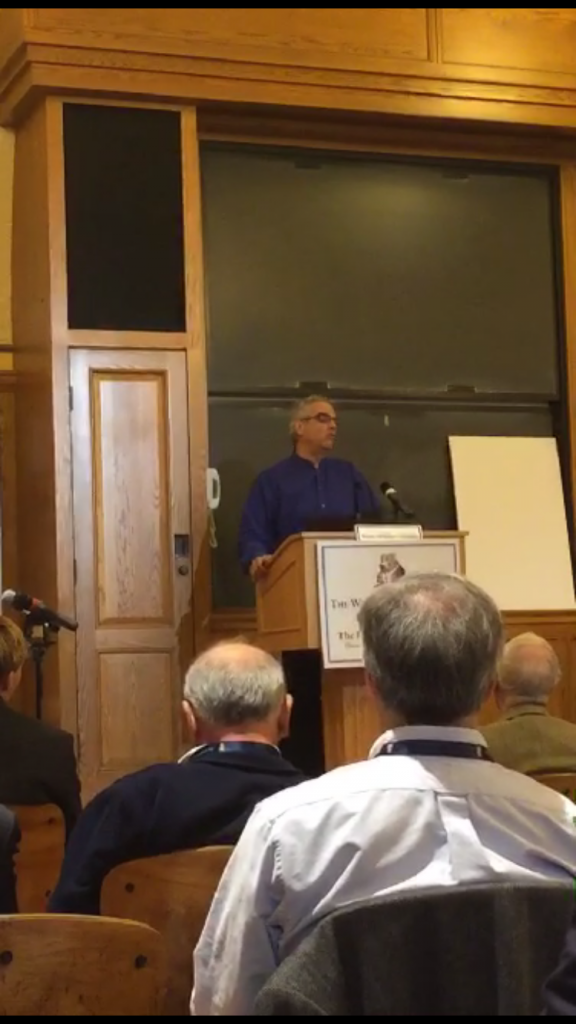 I do not agree with the vilification of Associate Master Christakis and her husband.

Personally, I agree with the message in her email about Halloween costumes and freedom of expression on campus, but that actually does not matter.

What matters is that as associate master, and as an American citizen, she has the right to voice her thoughts and should not face termination because of it. The text of her email (which you can read here) did not incite violence or spread hate speech, nor did it encourage students to wear offensive or racist costumes.

In the same vein, I do not agree with the personal attacks on the Silliman student who shouted and cursed at Master Christakis. Honestly, my first reaction to the video of that encounter was shock. I was amazed that a Yale student would talk to a master and accomplished professor that way.

And I am guilty of allowing that shock to blind me from the point the student was trying to make. While I may not agree with her opinions on Christaskis, I cannot and will not belittle her feelings, experiences or character.

The Black Student Alliance at Yale has issued a list of demands they would like to see met by the administration. But because these demands include points such as the dismissal of Christaskis and more course requirements to include ethnic and gender studies, they have continued to divide the campus.

While I think it’s safe to say the majority of campus condemns racism, these demands include controversial items that a wide range of students do not agree with. And once again, the conversation has stalled because of this.

A few days ago, more than 1200 members of the Yale community participated in the March of Resilience with the message: “We out here. We’ve been here. We ain’t leaving. We are loved.”

This message seemingly united campus online and in real life. However, mentions of removing Christakis and the disapproval of the email alienated some students in the crowd and kept others from coming out.

Why would such a small part of the message manage to isolate some?

Because participating in the march means one is in agreement with the march’s message. And when that message includes the call for Christakis’ removal, it could mean that one also stands for the limit of free speech.

I know that some will disagree with my last statement, but I urge them to recognize that although they may not see Christakis’ removal as a limit of free speech, many do. And because of that, the movement cannot gain more allies.

I stand by Greg Lukianoff’s right to make whatever jokes he wants. In his statements that incited a protest, he did not make a joke directed at genocide, but he used the genocide of Native Americans to make a comparison that drew laughter.

This distinction matters little, and it is understandable students on our campus took offense. With the exception of a few students spitting at others, the protest resulting from Lukianoff’s comments was peaceful, and the protesters listened to the campus police and administrators. They exercised their right to assemble, just as Lukianoff exercised his right to free speech.

That I have spent hundreds of words without getting to the the true topic of conversation on this campus, race, shows the problem with the current movement at Yale.

We cannot effectively discuss racism and promote change because we are divided on what exactly we are discussing.

If we hope to address racism on campus, we must take the free speech debate out of the discussion. And not just by saying that this is not about free speech. We must drop the call for Christakis’ removal and stop reverting to discussion on the email. We must not focus on criticizing Lukianoff or on the students who heard him speak.

I do not support racism or misogyny, and I fully support free speech and the First Amendment. Those ideas are not at odds with each other.

We can fight racism at Yale while at the same time – and with the same enthusiasm – protecting freedom of speech and expression. We will not be a united community until we all recognize that.