If you haven’t seen him on campus repping his Yale football gear, you’ve seen him busting a move on the sideline of The Game 2014.

That’s right, The Tab sat down with Yale ’17 Sebastian (AKA Sebby) Little to find out just what makes him so super. 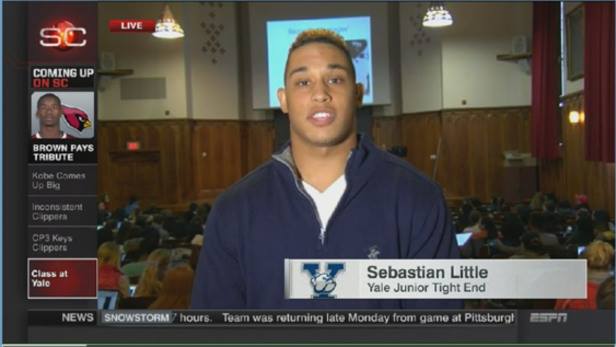 Sebby on ESPN before The Game 2014

We heard that in addition to football, you’re also on a dance team. Can you tell us more about that?
I was sophomore year! So I have no background in dancing whatsoever. All the moves you see splayed on the side of the game are self-taught through either YouTube videos, movies, or just from friends and family.

So I have no dance background, I just thought it would be fun to do some pop/hip-hop pieces. I ended up doing two different dances in the spring Danceworks show. I met a lot of really cool people and the choreographers were really really cool. I ended up having a freestyle in one of them. It was just a really fun time, it was something completely out of my comfort zone.

I’m really bad at choreography – as much as I love freestyle dancing, I’m awful at choreography – so it was a really challenging thing for me too because a lot of times you think with athletics, you can easily move your body that was. But it’s very different so it was fun! 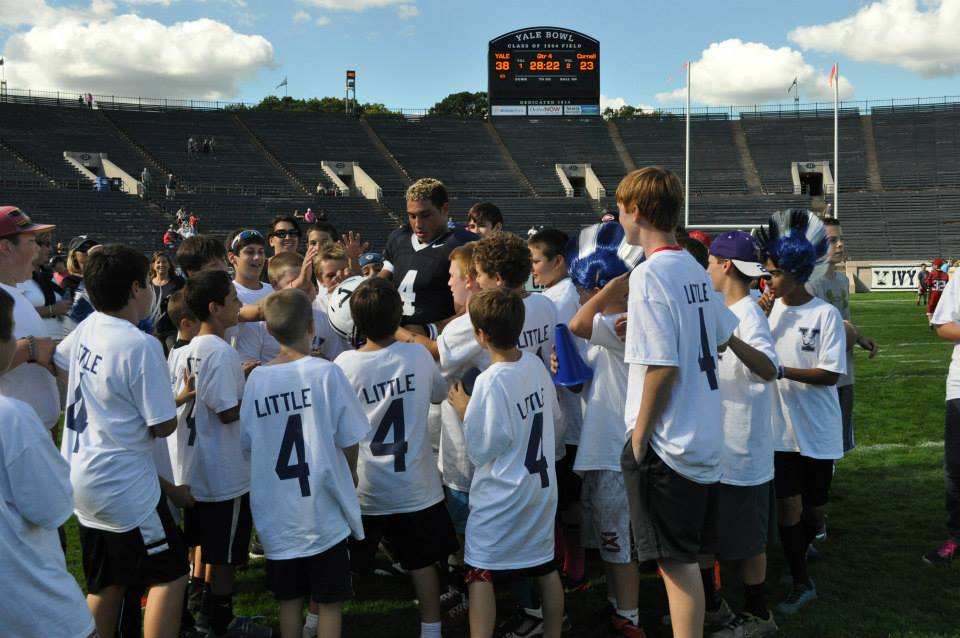 You were the social chair of Zeta last year. How involved are you in the frat these days?
Not too much! I do live in the house, but I’m not involved in any of the operations or how it runs.

What did you do during your time off last semester?
I was in DC interning at a leadership consulting group called McChrystal. It was a great experience, I really enjoyed it. I love working with people period, and the leadership consulting gives me a two-pronged approach. I love leadership and I love being able to handle different types of problems with each organization. It was really cool. 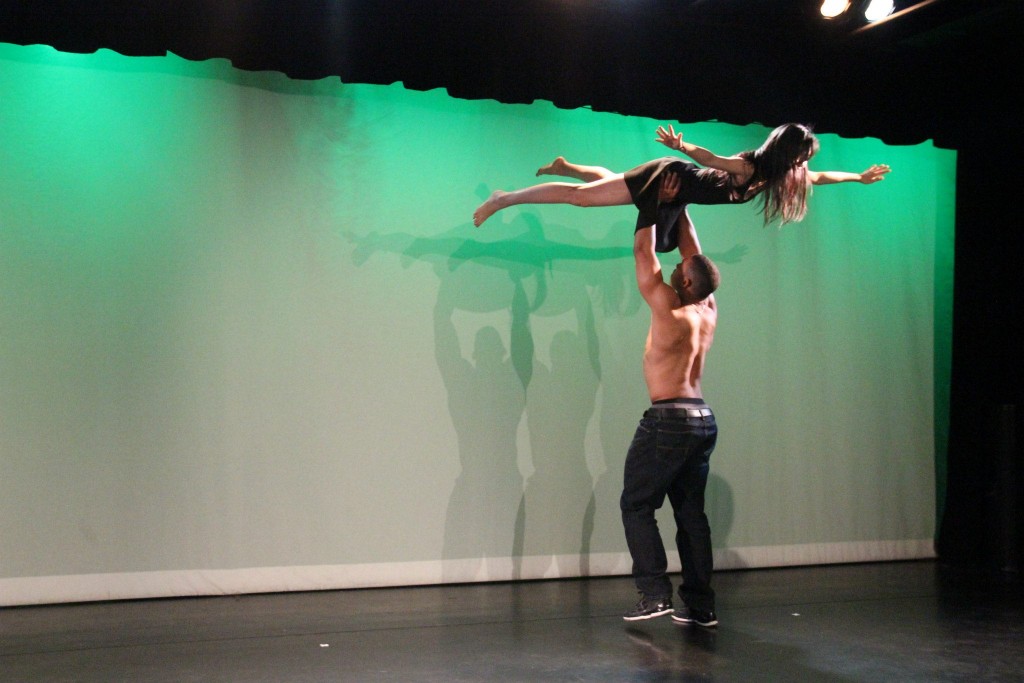 People see you as the campus social butterfly. Do you see yourself that way?
[Sebby pulls his hat over his face] What? Um, no, not at all! Honestly I’m just happy, I’m blessed to be where my feet are right now. I’m playing football, I have a lot of great friends on campus, um, none of it was an attempt to build an image, it’s just kind of who I am. 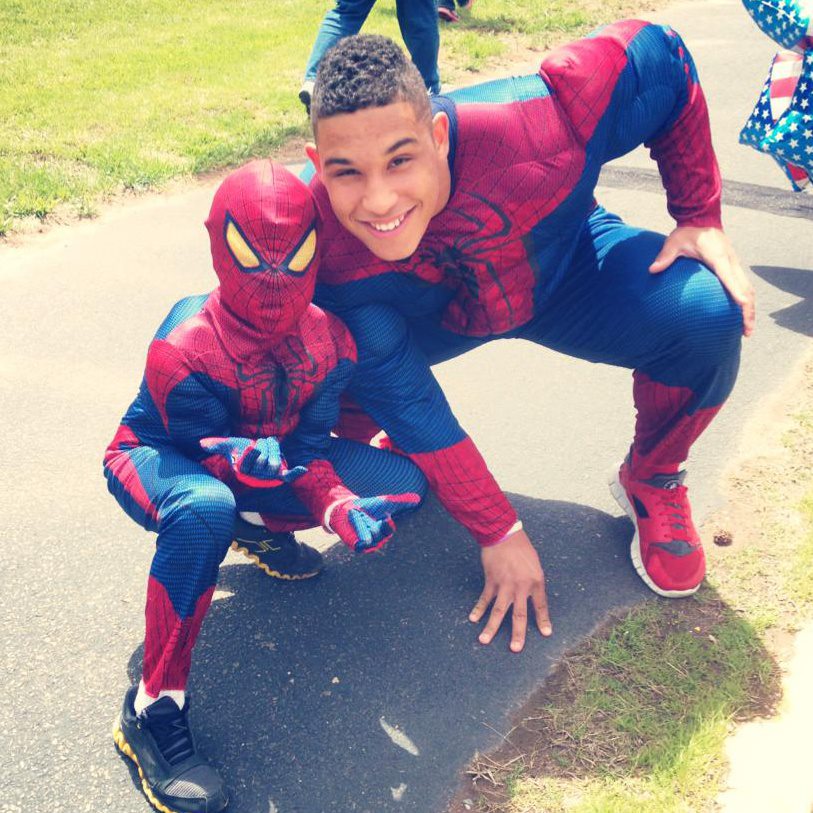 If a movie were to be made about you, what would you want the title to be and who would play you?
It’d definitely be a superhero movie. Because I love superheroes. Let me get Will Smith. And the title would be…. hmm….. I’m trying to think of something clever with Little as the last name.

Little Sebby Big World?
Yeah! Why not? It’d be something of a crossover between Hitch and Hancock. But I wouldn’t be a drunken superhero. 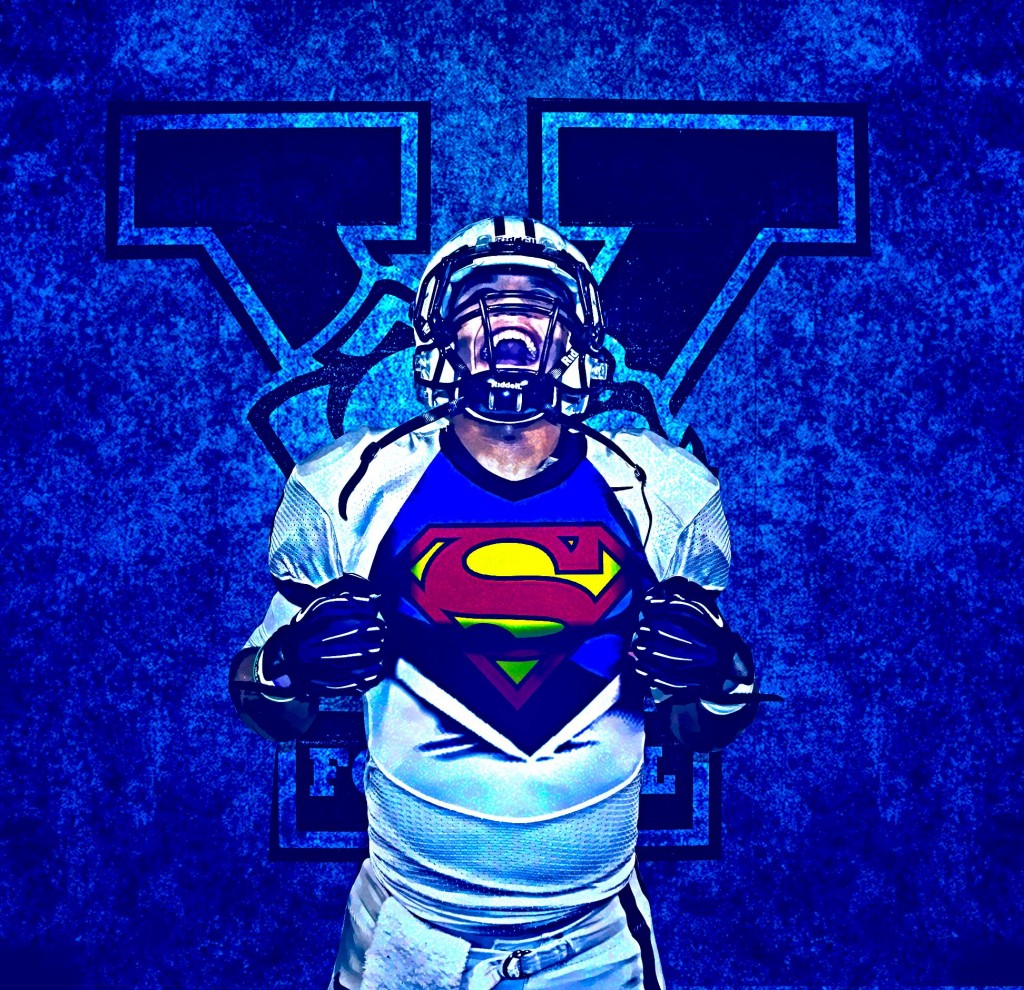 This picture has 908 likes on Facebook. I don’t even know 908 people

Speaking of superheroes, what’s up with the whole Superman thing?
I actually have a poster on my wall right now that says “the superhero is an ordinary person who goes and does something extraordinary.” And for me, superheroes have been something I’ve always kind of been interested in. I never really read the comics, I was introduced to the movies, but I’ve always thought that the ideas of superheroes and the morality behind them was cool.

They’re people who are taking extraordinary abilities and using them to help normal, everyday people. So when I’m on the field, I try to flip a switch and go from Clark Kent to Superman. It’s kind of an alter ego type thing.

Everybody gets super! I wear superhero shirts on days of tests, so it’s little stuff like that that makes things fun and interesting. 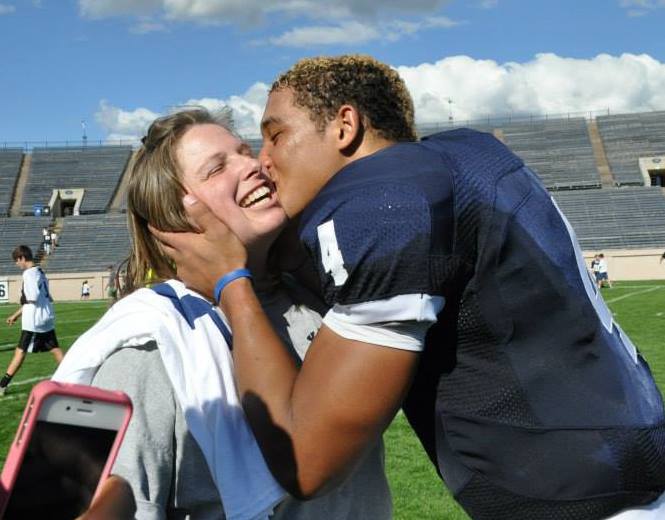 He also loves his mom because of course he does

Do you have plans for after college?
I have some schemes! I have an offer from the McChrystal Group, so I think that’d be an awesome place to go back to. I’m also thinking of possibly going into sports psychology.

Finally, is there anything else you’d like the people of Yale to know about you?
This is super random, but I’m named after the character in The Neverending Story, Bastian. However, my middle name is Coe, so I’m Sebastian Coe Little. And Sebastian Coe was an English Olympic runner. But I’m not named after him!