The college said: ‘Yale has never revoked an honorary degree’

As pressure mounts on colleges to strip disgraced comedian Bill Cosby of his degrees, Yale revealed today they have done nothing because they “have never revoked an honorary degree”.

Brown, Fordham and Marquette have all awarded Cosby symbolic degrees but have now rescinded them – even alma maters Temple and UMass Amherst have scrapped the beleaguered star’s qualifications.

In the face of rising evidence Bill Cosby, 78, drugged and sexually assaulted dozens of women, Yale joins Penn in staying silent over his award. 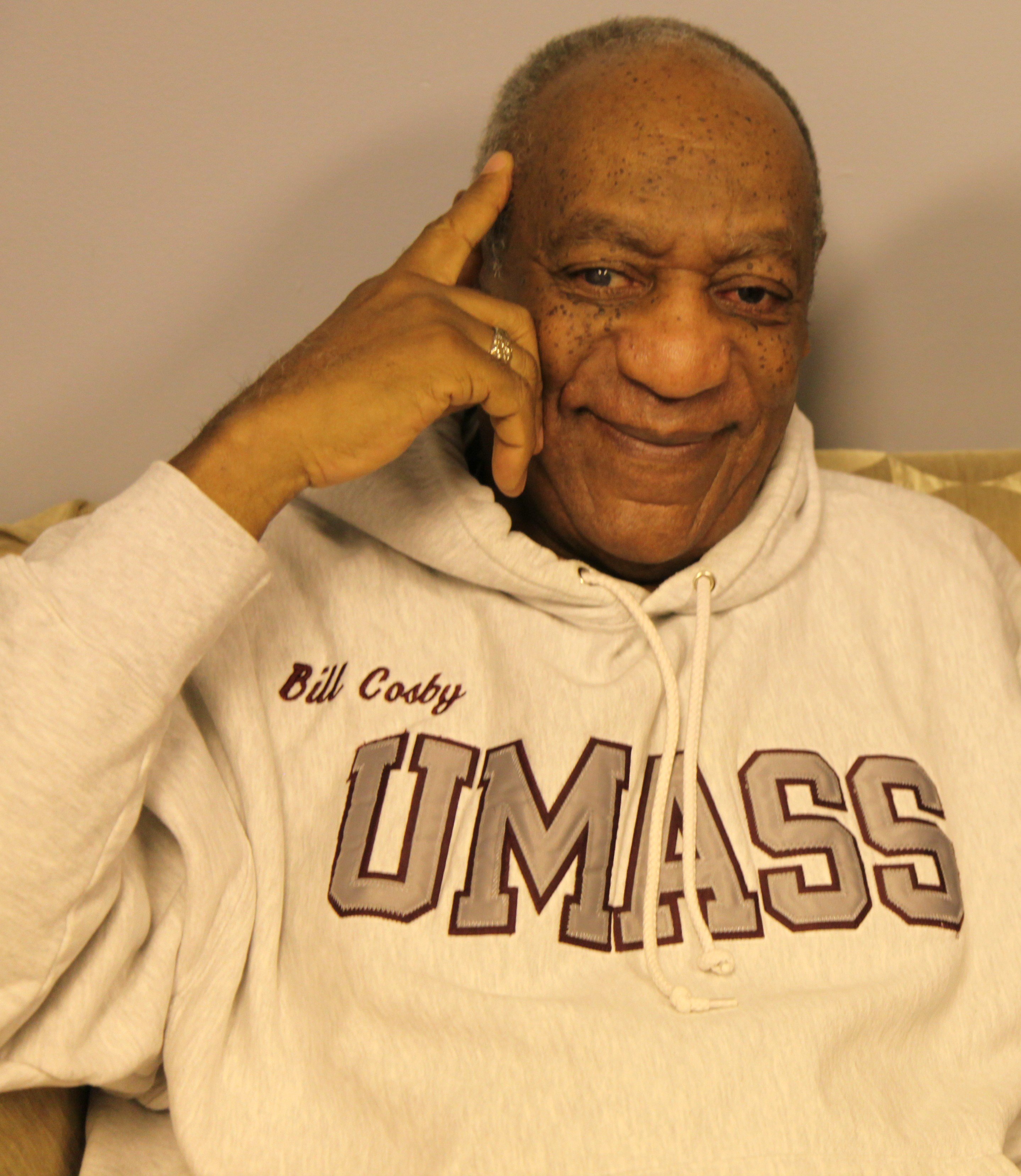 They added: “Yale has never revoked an honorary degree.”

In a 2008 interview for the Alumni Magazine, former Yale President Rick Levin said: “We think of the honorary degree recipients as exemplars of excellence, people who have led the kinds of lives that our young graduates should aspire to.”

Once-beloved TV personality Cosby was awarded the degree in 2003 and has come under fire as allegations have surfaced claiming he drugged and sexually assaulted over thirty women, with the first case dating back to 1969.

And sophomore Helen Price, head of the Yale Fearless Campaign, responded to the University’s statement on Cosby.

The 20-year-old Anthropology major said: “The decision to revoke an honorary degree should not be taken lightly, but as over 40 women have come forward to say they were sexually assaulted by Bill Cosby, and he himself admitted to using Quaaludes to drug women, I believe it is the right one.

“The statute of limitations prevents some of the women he assaulted from seeking [legal] justice, but that makes it even more important that Yale uses its considerable platform to show that sexual violence will under no circumstances be tolerated.

The anti-sexual harassment activist added: “Receiving an honorary degree from Yale is a privilege, based on making important contributions to society, and as Bill Cosby has caused so much misery and suffering, Yale should react appropriately and remove the honor it conferred.”