All the myths you hear about sorority recruitment debunked

There are lots of stereotypes surrounding sorority recruitment, but are any of them actually true?

The conversations are all boring

Yes, there are a few things that I was told to avoid talking about, such as the five Bs (Boys, Booze, Bills, Brands and Bible), but I didn't refrain from being myself. I found it was important to talk about what interested me, what I did over the summer or favorite shows to binge watch on Netflix. I found the girls I was able to talk openly with were the girls I made better connections with.

They judge you based on how you dress

They shouldn't, and they really don't. While we had somewhat of a dress code for each individual day, I told myself my style should ultimately reflect my personality. I didn't focus on brands, and I pushed myself to stand out a little bit with what I wore. I felt like sororities were more likely to remember me if I wore something different that reflected my personality versus what everyone else wore. 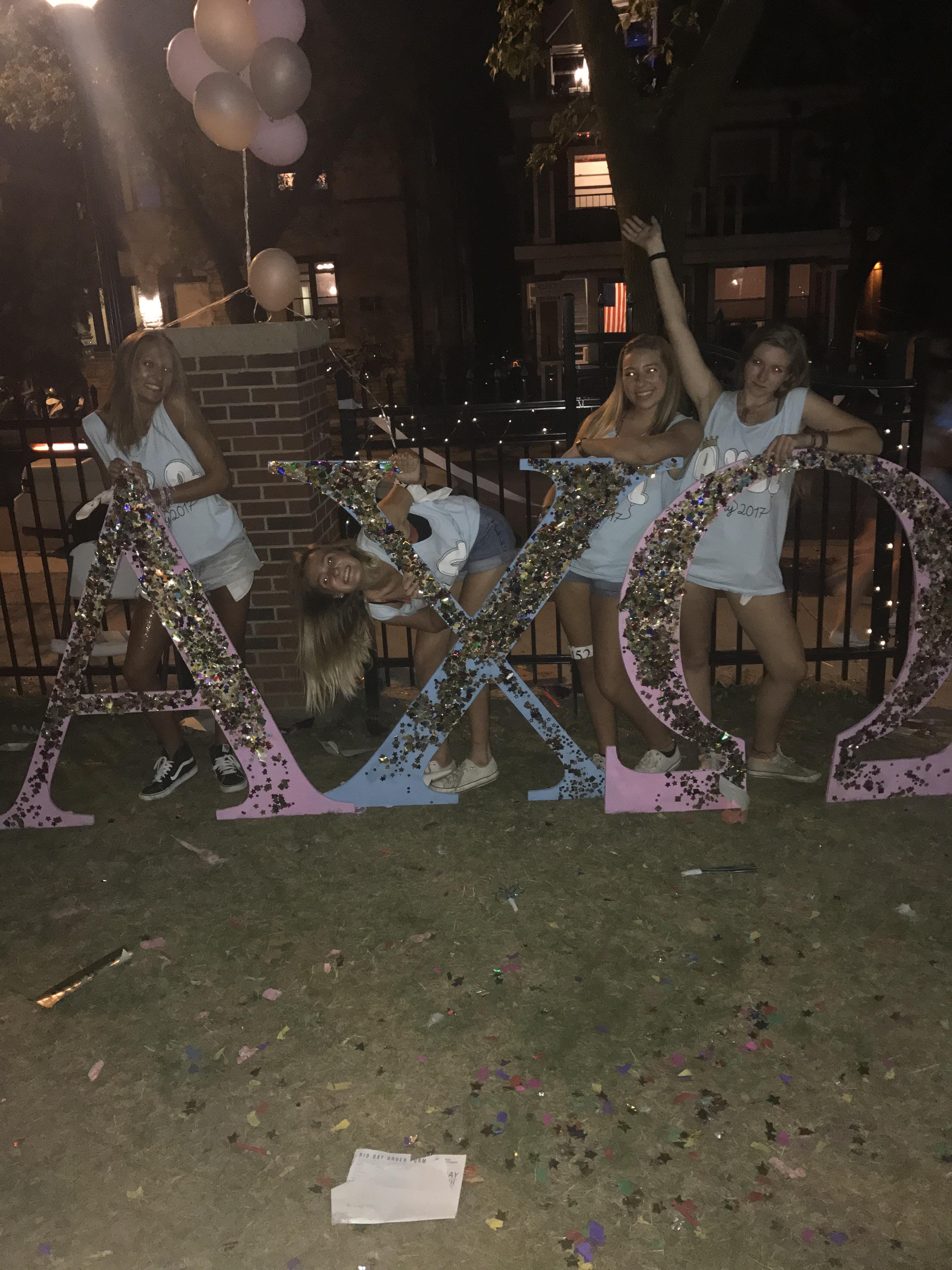 You don't need to pay attention to each organization's philanthropy 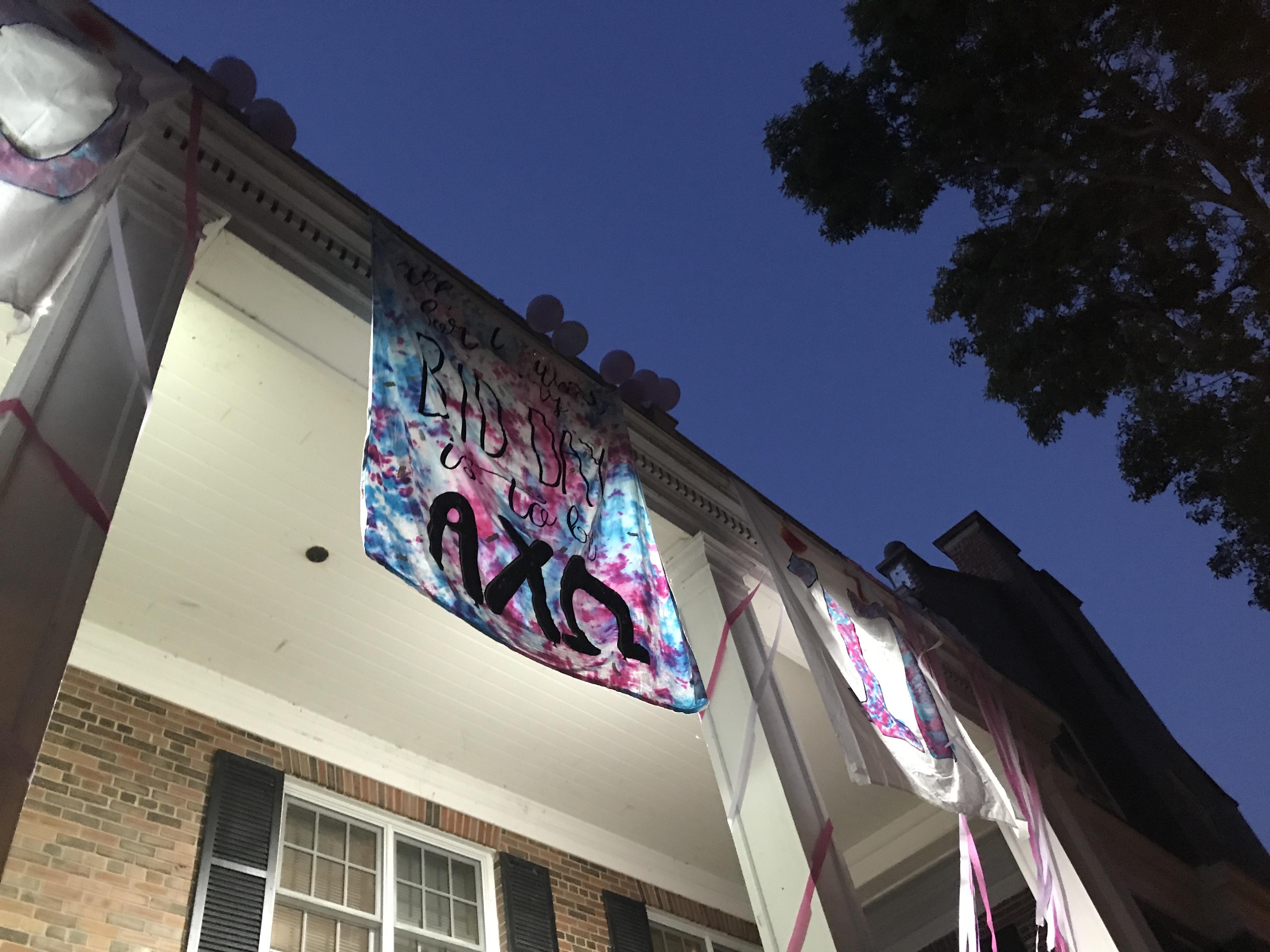 You'll get the sororities mixed up, they're all the same

Each house has it's own philanthropy, traditions and group of people. Sometimes I found it overwhelming to remember what made each sorority different during recruitment, but in the end I remembered the ones I had the best experiences and conversations at.

It is, and it's really overwhelming (at first, that is). I got used to it eventually. 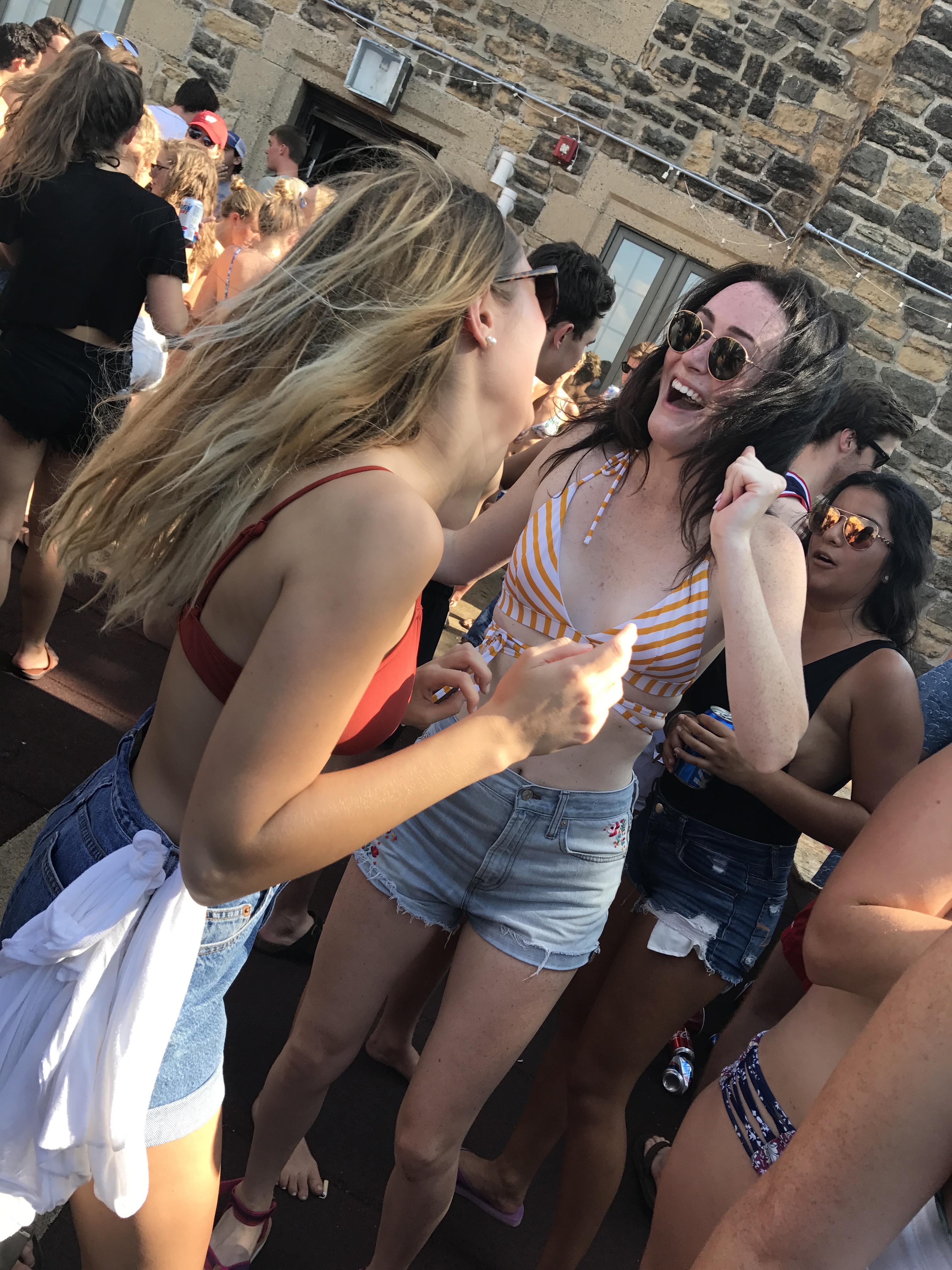 Never once during rush did I meet someone who I deemed to be superficial, stereotypical or boring. Instead I found girls who were excited to meet me and excited to share their organization in hopes that I would love it as much as they do. Meeting girls at the sorority houses is really no different than meeting someone for the first time in any setting