More and more people are traveling to Prague to study abroad, and it's not surprising. You can live by a stunning palace, travel throughout Eastern Europe and sip cannabis vodka.

Prague is in the Czech Republic. It is considered to be in Eastern Europe, bordering Poland, Austria, Slovakia and Germany.

As far as small European cities go, you never run out of things to do in Prague. If you are studying there through UW-Madison, you will most likely be staying near Old Town.

Although there are fewer bars in Old Town, it is the most stunning part of the city. It is close to Old Town Square where you can ride a horse through the square, see the Astronomical clock in action and visit the Lennon Wall. 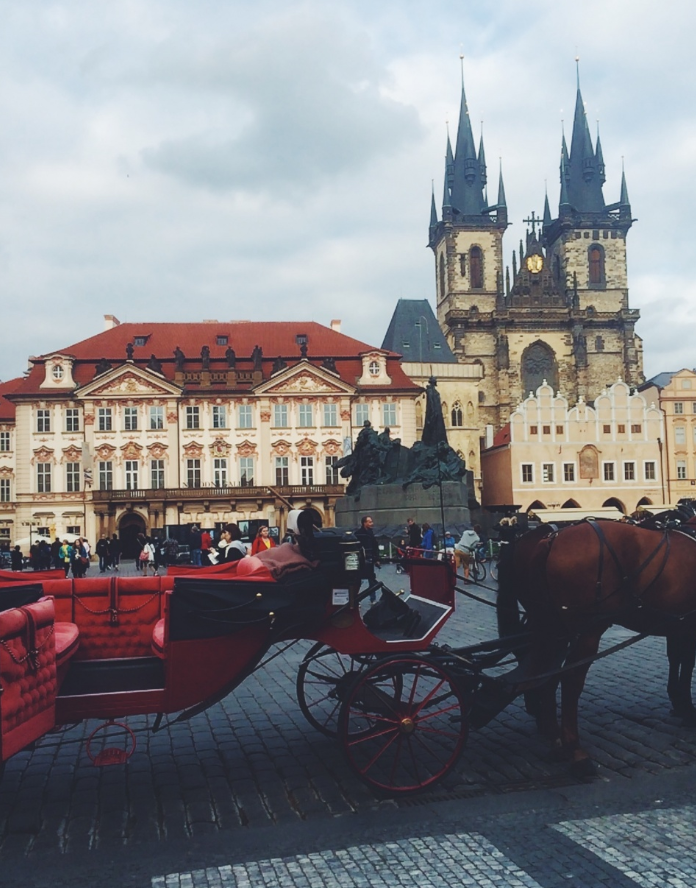 The story behind the Lennon Wall is unlike any other. It is located across the street from the French embassy and was created in the 1980s by painters who were inspired by Beatles' songs.

Under the communist regime, each night the wall would be washed of the quotes and drawings. Eventually there were guards who blocked the wall 24/7 to stop people from spreading their messages of love and peace.

Soon enough the guards gave up and let people write on the wall as they pleased. Another fascinating aspect about this monument is the locals do not appreciate it nearly to the extent that visitors do. What they do pride themselves on, is the palace. 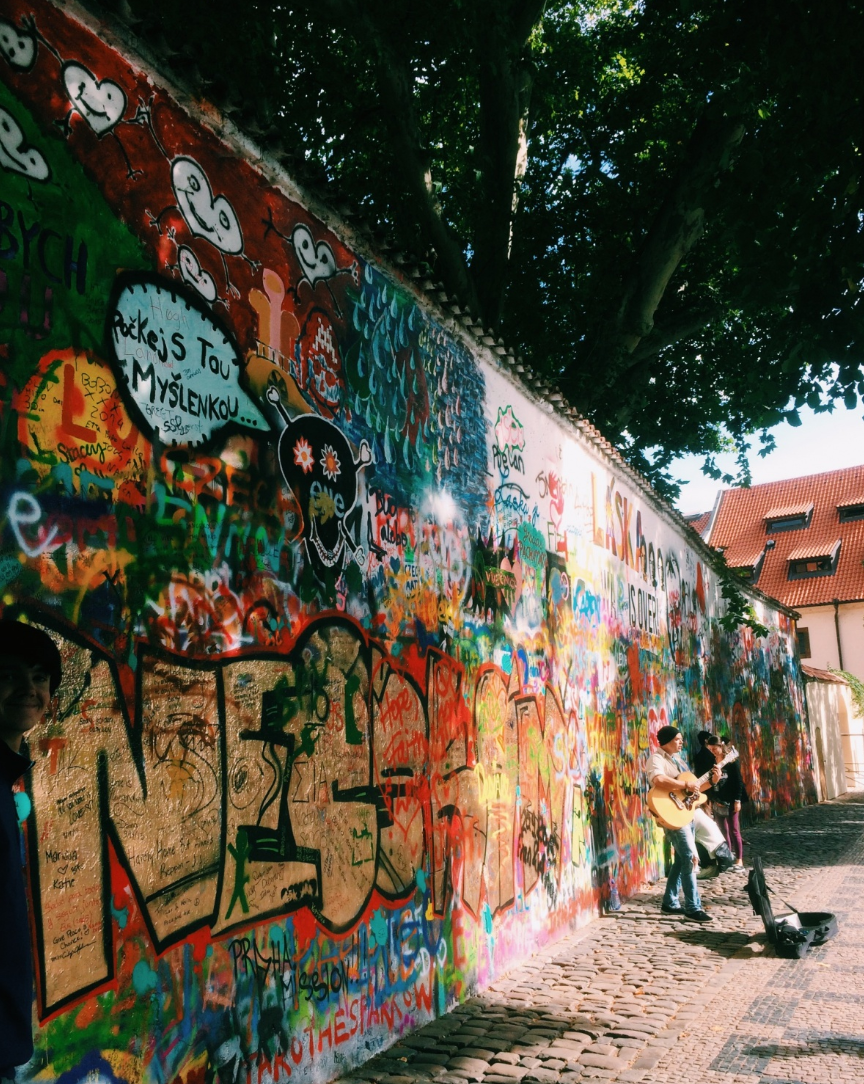 Write on the Lennon Wall

There is an entire palace district a short distance from Old Town Square, across the Charles Bridge. When you cross the bridge, there are stunning statues on either side, often with street performers under them singing, dancing and selling everything from paintings to fidget spinners.

When you've crossed the bridge, you can walk up the Old Castle Steps or take a tram. I recommend walking, because when you reach the top, there is just a spectacular view of the red rooftops throughout the city.

The Lobkowicz palace is just stunning; you must see for yourself.

Easy to travel throughout Europe

In addition to the beautiful architecture and atmosphere, you can still easily travel throughout Europe. This should be particularly appealing to those who have already seen Western Europe and are looking to venture to places such as Belarus, Hungary, Denmark or Sweden.

The cool thing about Eastern Europe is that most countries were once part of the Soviet Bloc and have a completely different culture from much of Western Europe. Eastern Europeans love their beer (like us) and seriously treat it with cultural pride. Be sure to order a Pilsner to adapt a bit quicker.

Eastern Europe entails an entirely different atmosphere. Upon walking into a convenience store, you will spy every type of alcoholic beverage and smoking instrument you could imagine lining the shelves. Generally the cannabis vodka, cannabis tea and cannabis condoms aren't used by locals but they're fun for tourists to try!

If you haven't planned to study in Prague and just got super nostalgic, make sure to visit. There are plenty of planes, trains and automobiles to get you there. As the Czech would say, "sbohem!" 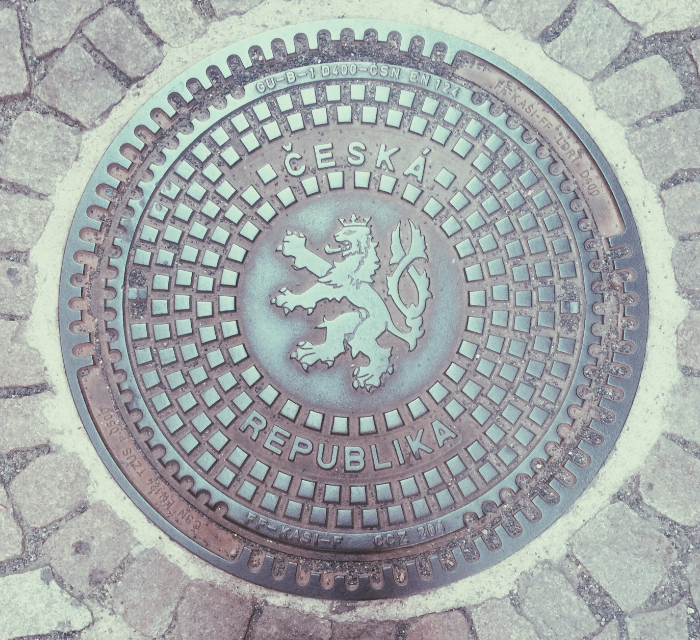