‘When you say Wisconsin, you’ve said it all’

Just like cultures and countries have their own languages, so do colleges – each one like a snowflake, completely unique from the rest. Here at UW-Madison, we have our own special kind of vocabulary. We say things outsiders wouldn’t understand, and we give new meaning to average words. Here is your unofficial UW-Madison dictionary:

Bascom – noun: everyone’s worst athletic nightmare; a place to nap, toss the frisbee, or sit during the sunny months; a place for snowball fights and dining-hall-tray-sledding during the snowy months; a place we mark as the heart and center of campus; the home of our dear friend Abe.

Red – adj, noun: our favorite color, and with that, a word we use to describe the color(s) of our entire wardrobe; another name for our sports teams (i.e. ‘Grateful Red’); even the name of one of our favorite dive bars: Red Shed.

“What are you wearing to the football game Saturday?”

Baby Badger – noun; adj: a freshman; someone you will often find on a Friday night joined by an entire dorm floor, each one wearing their lanyard around their neck (no offense, baby badgers, we were all one too, once).

Badger – noun, adj, verb: A word we use as an identity, both in conversations, bios, and songs (i.e. ‘If you wanna be a Badger, just come along with me); the breed of our school mascot; a word that can even be used in a punny way:

“Yeah, but stop badgering me.”

Dairy – noun, adj: our favorite food group (milk, cheese, ice cream…); something that causes us to feel a great deal of pain for those lactose-intolerant; and a word to describe our state.

“Where are you from?”

“I’m from the Dairyland.” 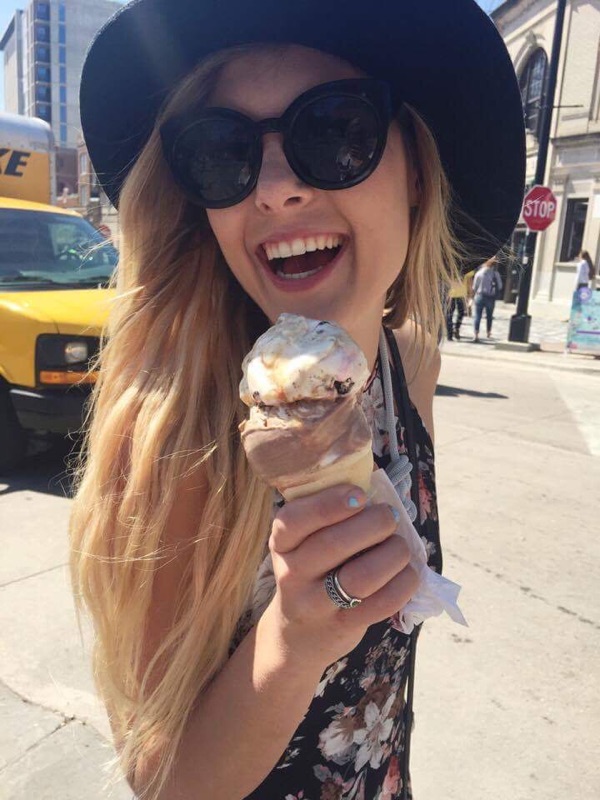 Beer – noun: an alcoholic beverage that if you didn’t acquire the taste for in high school, you definitely will here; something that a tailgate just simply isn’t a true tailgate without.

“What kind of beer are you having at the tailgate?”

“We’re getting a keg of Spotted Cow.”

Badgeralls – noun: something that a true Badger fan’s wardrobe is incomplete without… ’nuff said. 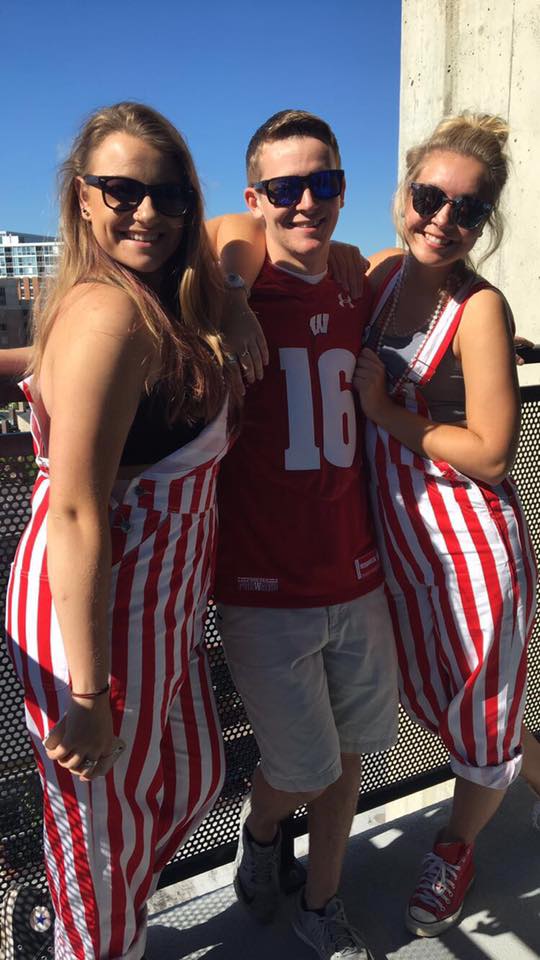 Big 10 Championship – noun: something our sports fans know all too well, along with our athletes; something we tailgate, regardless if we can make it to the actual game or not.

Brats – noun: a great tasting food; a nickname for one of the best bars on campus: State Street Brats

“Are we going to Brats on Thursday night?”

“Is that even a question?”

Coastie – noun; adj: someone who is from the coast; a word many sorority girls are often referred to as; also a word that some take pride in while others take offensively.

Sieve – noun: a word started by your very own; what a hockey goalie is called when they let the other team score; go to a hockey game and hear the entire (and I mean entire) school song replaced by the word sieve…

U-Rah-Rah – noun: a MUCH better chant than “Ski-U-Mah;” something we not only sing in our fight song while punching our fists in the air, but also our alma mater song while wrapping our arms around friends and strangers; something that signifies a pride and togetherness.

There it is folks, your unofficial UW-Madison dictionary. Of course there may be more words and phrases our campus knows all too well, but these are just a few common ones.