Tuition for UW-Madison isn’t cheap. We depend on financial aid, student loans, and either our own or our parent’s hard earned money to pay for it. Even after all of that we often still come out of college with debt. We won’t save up our money for a week to pay off a loan, but we definitely save it up to spend a night, or two, or three at the bars after a long week of studying. Drinking in Madison is for sure cheaper than attending this prestigious university, so let’s see just exactly how those drinks add up.

They’re dangerous though, so take your time. 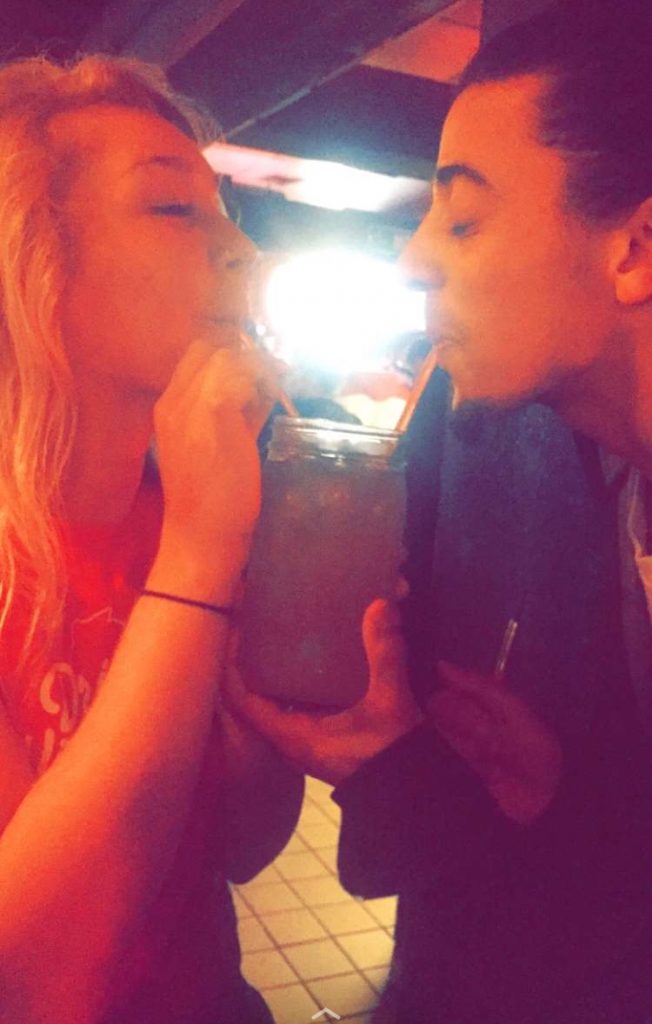 Relive your freshman year Thursdays all over again!

Because why wouldn’t you get a shot while at Whiskeys?

1,498 $7 bottles of champagne from Mondays on Thursdays.

It may not be your dive bar of choice… but a bottle of champagne is cheaper than a couple drinks anywhere else. 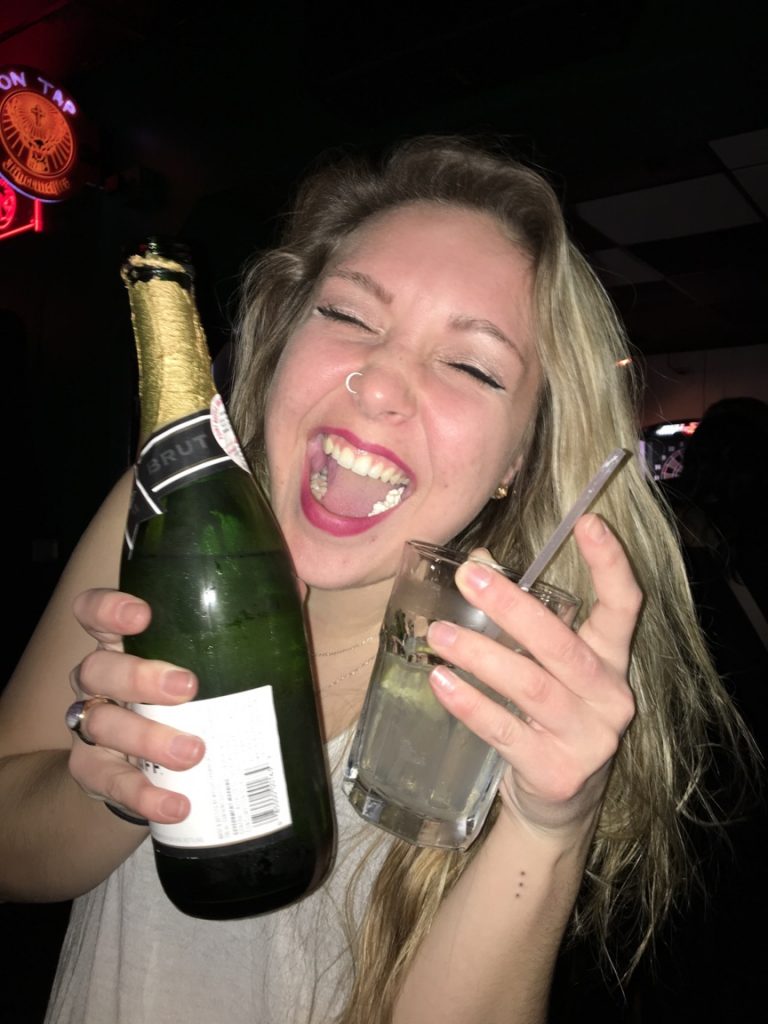 2,097 $5 jumbo margaritas from Chasers on Wednesdays.

Good luck trying to slam those in one hour.

It’s like the deal at Brats but for upperclassmen.

How could one say no? 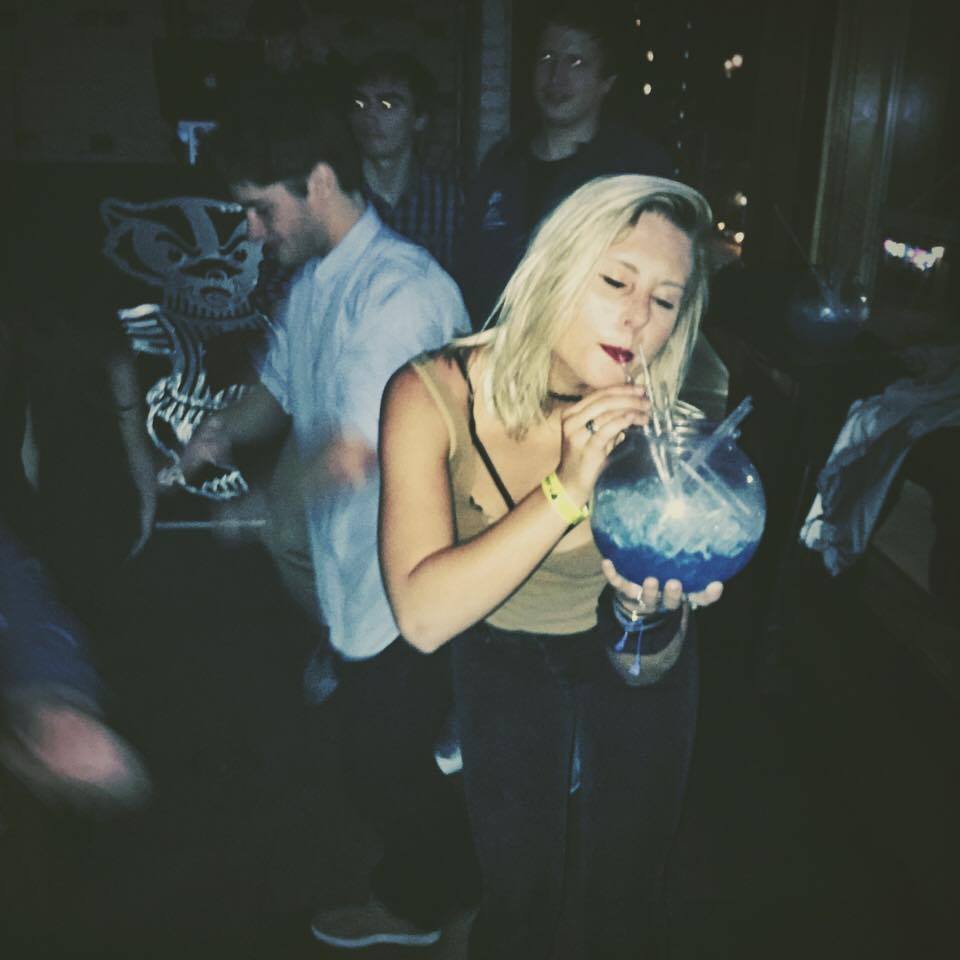 Some may argue they’re now going to spend less money on drinking and more towards their education. Some may use this as an excuse to drink more. Honestly, I support either decision. We came here for the academics, but we also came here for the party life. Why should we choose one or the other? Drink on, Badgers.