The number of people I’ve had sex with is irrelevant

You’ve heard it a million times, we’re taking back the word “slut,” we’re reclaiming our sexuality, we’re being the players and hoes and sexy ass queens that we want and deserve to be. Women are sexual beings, and we are proud.

But the whole world doesn’t seem to be on quite the same page with that one. Slut shaming has been fairly universally condemned– in theory– but in practice is still very much present.

Women often feel the need to only ever whisper their number in mostly private settings, and I’m here to loudly and proudly say: fuck that. 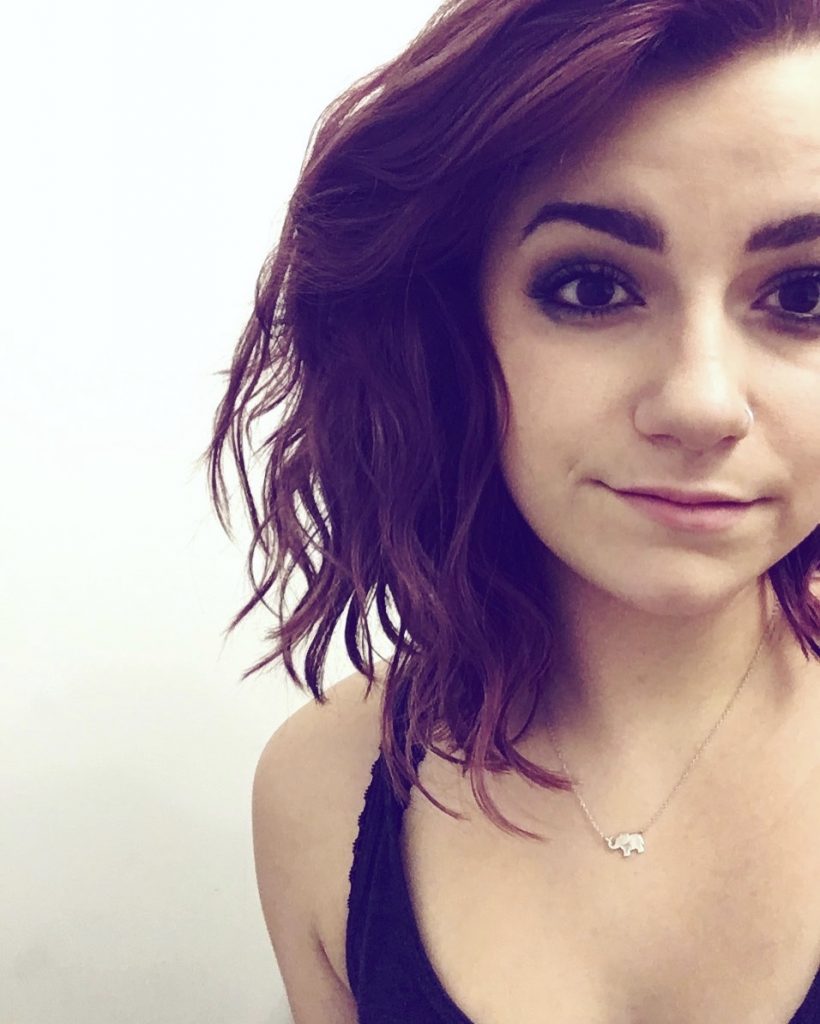 I’ll take sexy photos and I’ll have casual sex as I damn well please and it doesn’t change who I am in the slightest.

My number shouldn’t be any more important than my middle name (and I have never once had a guy ask for my middle name during our first conversation).

Our numbers don’t define us. They don’t affect the way we emote. And they sure as hell don’t negate our assaults.

I wouldn’t expect this to be a complicated line of thought, it seems pretty simple really: nobody deserves to be assaulted. But I’ve been surprised over and over by how many times I’ve heard sexual assault be dismissed with the justification that “she went home with someone last weekend.” I don’t care if I’ve never been intimate with anybody or if I’ve taken 72 people home in the last month, sexual assault is never acceptable.

I’ll repeat that just in case somebody missed it: SEXUAL ASSAULT IS NEVER ACCEPTABLE. 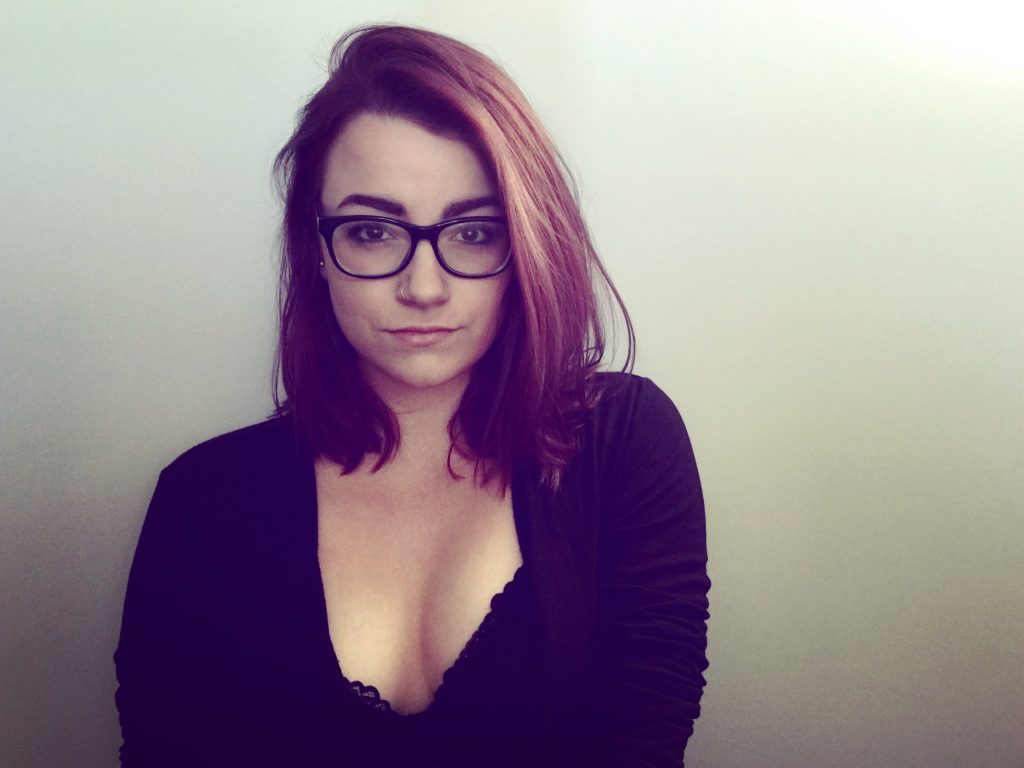 Yes, I made this my profile picture almost solely because my tits look great. And?

Our numbers should not hold us back nor put us ahead, they are nothing but digits and should be taken as such.

And this doesn’t apply only to our faces. Congratulating me for being a strong and independent woman because of my sexual escapades then whispering about how I “should really take better care of myself” after I walk away is just the same as scorning my number in my presence. And it’s bullshit.