Every thought you’ll have on inauguration day

How did January 20th sneak up on all of us so quickly?

It’s here, the day has come and Donald Trump will officially become Mr. Donald Trump, President of the United States. Our most recent class-act of a first family, communal father figure, and overall human and relationship goals will step down to “be right there with [us], as a citizen, for all [his] remaining days.” (Yes, we cried too.)

Nationwide, today will be filled with just about every emotion from terrified to overjoyed.

For many of us, these emotions may span more closely from reminiscent to heartbroken. We’ve comprised a list of every thought you’ll have throughout 2017’s inauguration day.

You woke up this morning, and it felt pretty much like any other day. You still didn’t sleep enough last night, you still didn’t want to go to class, and you still needed three cups of coffee to be able to act human again. In fact, it may be an above average day– it’s Friday!

Yep, it is. There’s the realization. You check your phone and see the endless Facebook notifications and Twitter updates from our next POTUS, and your eyes well ever so slightly. 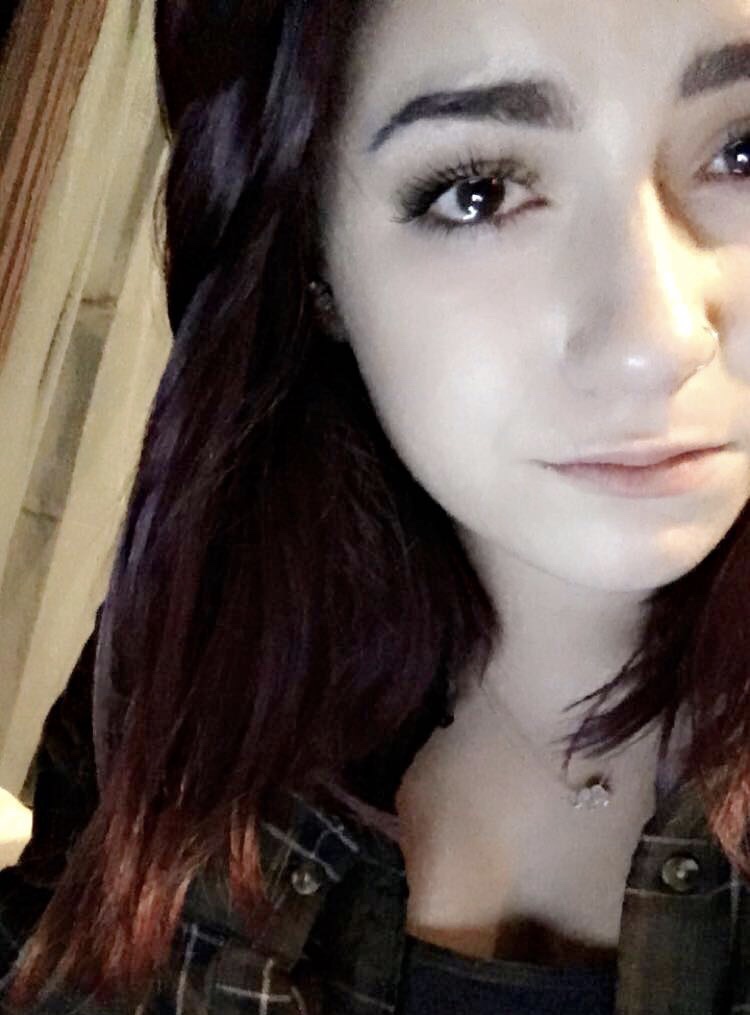 My face when I realized today is the day liberty dies.

“Did my chest actually just get tighter?”

Yea, that’s probably just the weight of the patriarchy weighing down on you.

“At least class will be a distraction..”

Maybe. Or maybe you won’t be able to focus on a word your professor says about molecular structure, because your mind is irrevocably glued to the future of your nation.

“Why is he wearing a Make America Great Again hat?”

While you were busy getting dressed in all black everything in mourning for our beloved Obama presidency (and our freedom), somebody somewhere was busy happily rallying and donning themselves in tasteless trucker hats and Stars and Bars garb. It’s probably best to try to avoid the bigot in your PoliSci lecture repping his 45th president. 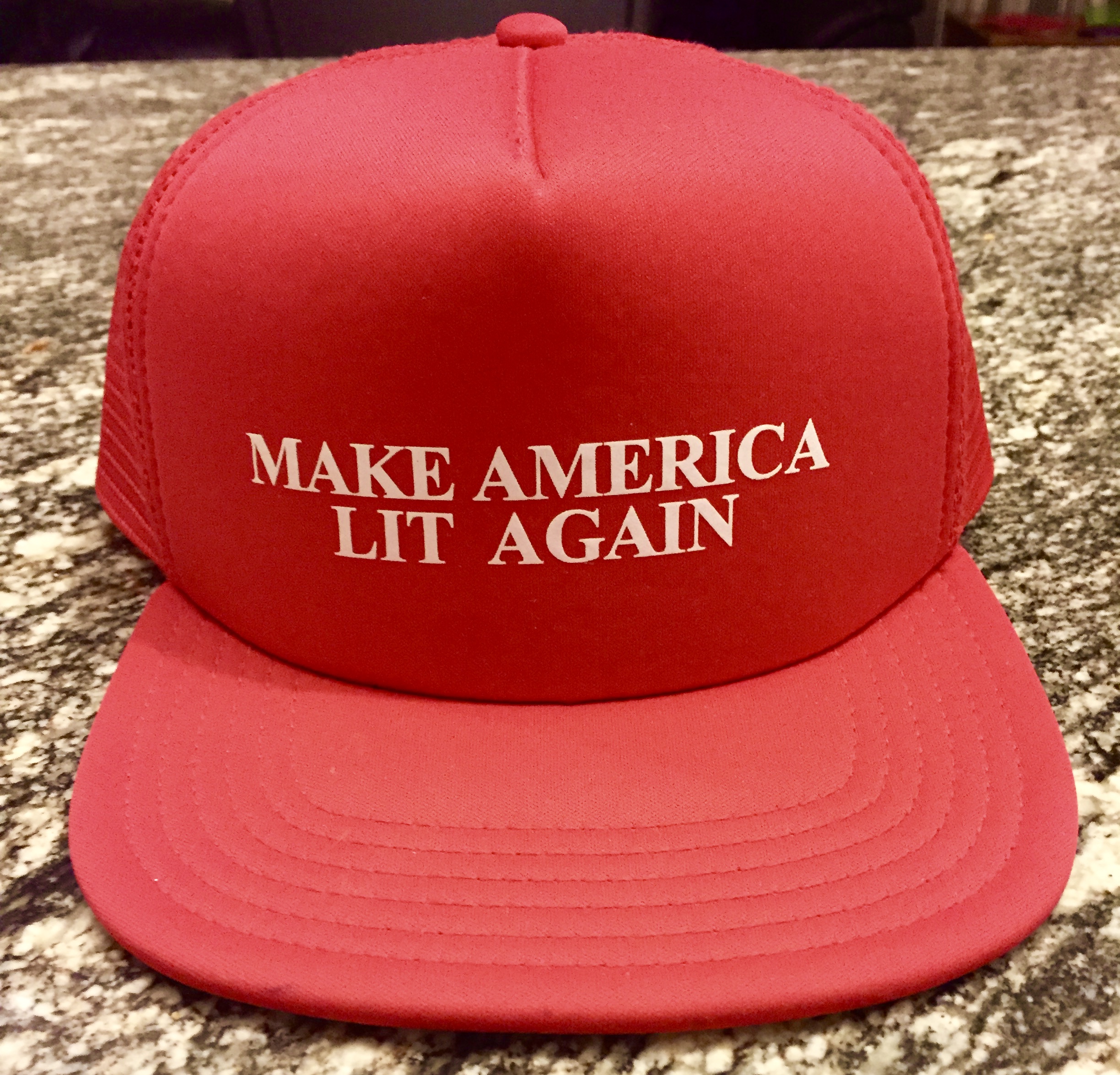 Now here’s a movement I think we can all get behind.

“This is it, it was great while it lasted.”

You’ll take a few moments to reminisce the last 8 years by watching some video clips of the Obama’s pouring their beautiful hearts and souls out and being quite possibly the best humans on the face of the planet. Grab your tissues, you may have forgotten how deeply-entrenched your love for them truly is.

“Time to watch the Discovery Channel.”

Or any other (preferably educational) channel really. Really anything but the ceremony.

“I don’t think I feel any different….”

This is natural, it’s best to remain seated as symptoms of Trump’s presidency may have a tendency to swiftly and unexpectedly knock you on your ass. Stay in front of your inevitable emotional destruction by remaining hydrated and keeping stress at a minimum with a combination of warm tea and meditation.

“Oh, this is what a broken heart feels like.”

Your feelings for you douche bag ex had nothing on your attachment to Barry and Shelly O. Time to break out the Ben and Jerry’s. May they be forever in our hearts. 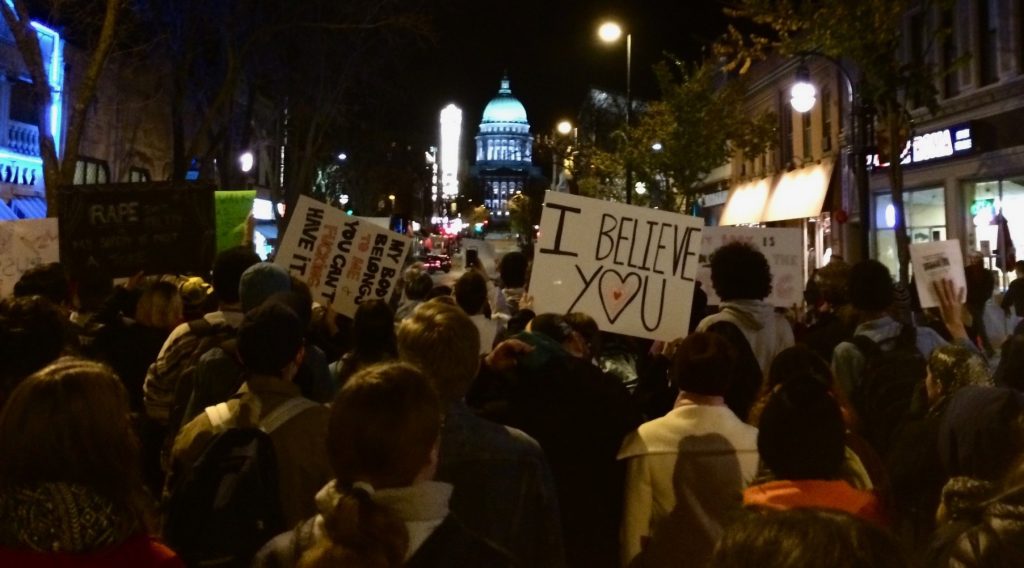 There IS a rally near you. March for what you believe in.

It’s time to flex our badass femme muscles and stand up stronger than we ever have before. We’ve got this. Let’s get serious, let’s get bossy, let’s get loud.