I went to a house party sober

My tequila tank got the night off, and the morning after has never felt better

Attending the number one party school in the nation comes with some pretty big shoes to fill. You have gamedays to celebrate, shots to take, and parties to attend. But despite your Badger genes, every now and then your liquored-up-liver deserves a break.

So, I gave my Svedka Soaker a well-deserved leave of absence and took a Saturday night off the bottle. But just because your personal party stops doesn’t mean everybody else’s does and this girl doesn’t deal with FOMO (fear of missing out) very well, so I decided to still attend a basement party my friends were throwing, stone cold sober. 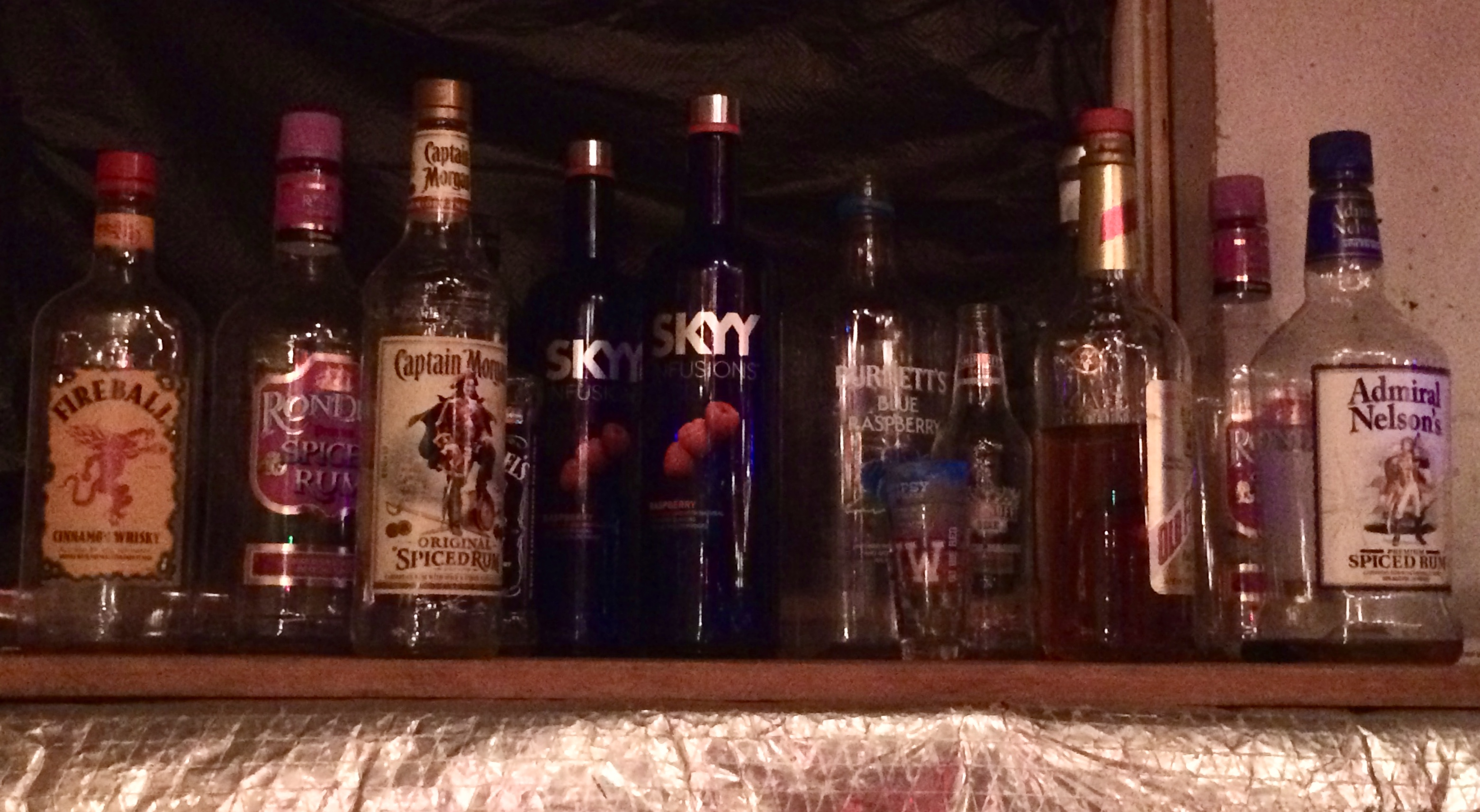 Immediately upon arriving I was overwhelmed by the stench of the beer soaked concrete and the additional 20 degrees and 50 percent humidity in the air. The disco lights hurt my eyes, and the piercing treble booming from the cheap speaker in the corner nearly burst my eardrums.

My drunk friends automatically found the keg in the corner and started dancing to the questionable playlist, while I tried to distract myself from my already pounding headache and the five different men who tried to grab my ass within the first 30 minutes of me being there. 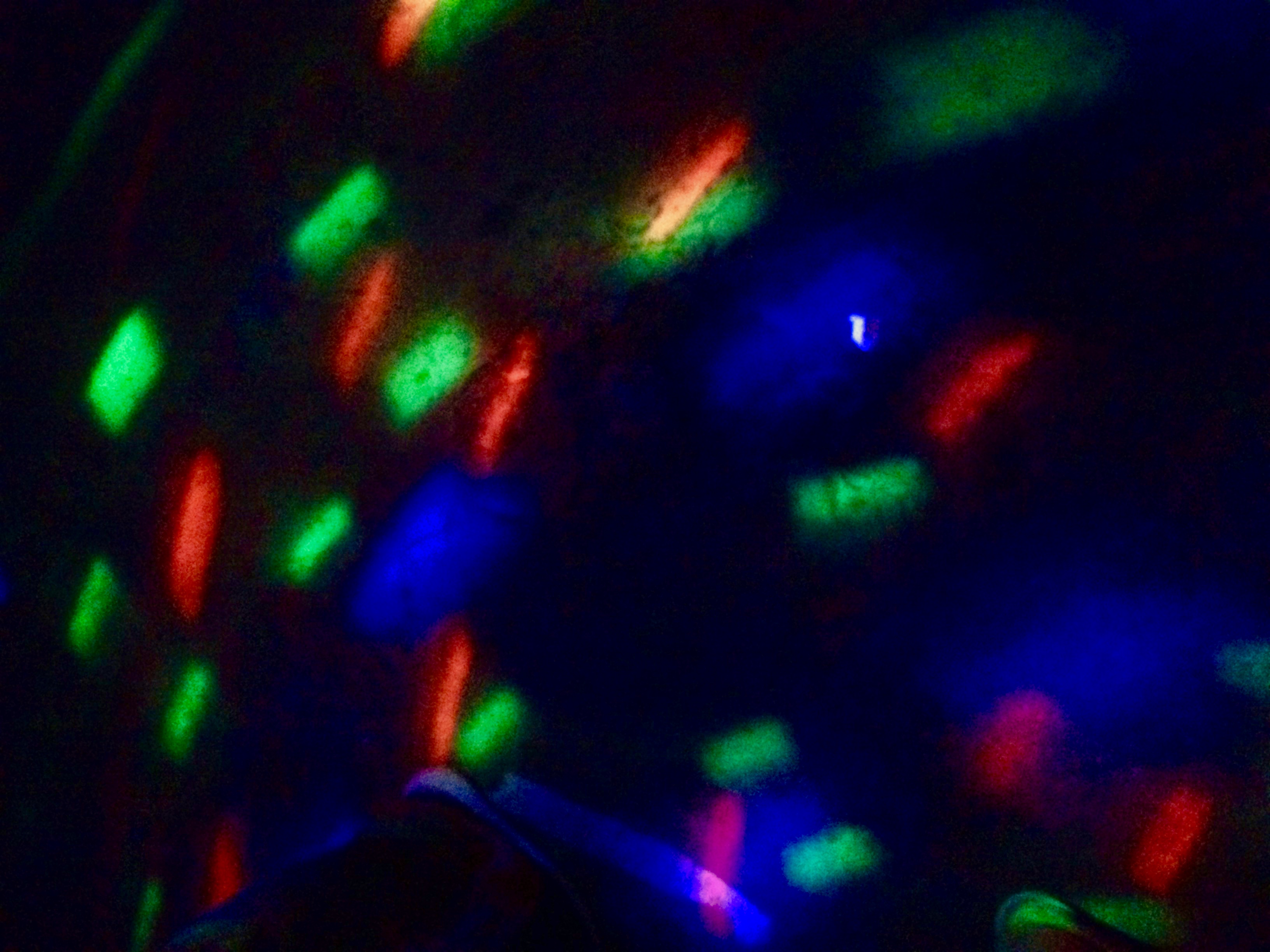 After the initial sober sensory overload passed, my disdain for the throbbing crowd ebbed and either the playlist improved or I lost some hearing, I was able to get dancing with some of my girlfriends and let loose a little bit.

Eventually I forgot I wasn’t partaking in the alcohol part of the party and just let myself have a good time with my friends. Something about the combination of the lights, music, and my friends falling all over themselves dancing led me to feeling a strange mixture of self-awareness and simultaneous freedom.

I got all of the lowered inhibitions and super groovy dance moves everyone loves about alcohol without the incoordination and saying something I’ll regret in the morning side-effects.

And it was oddly refreshing. 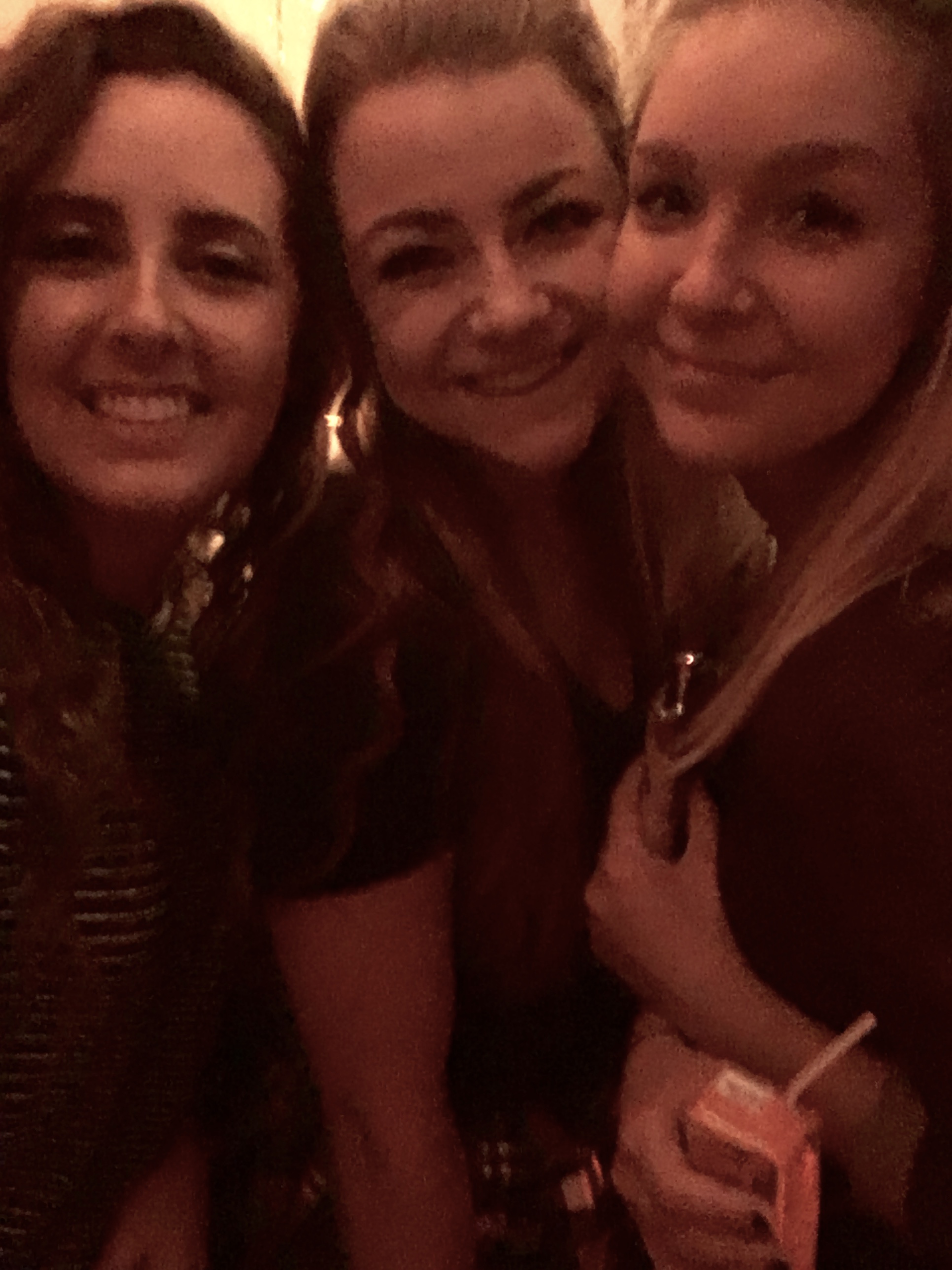 Lesson learned: the photos will still be blurry no matter how (not) blurry you are…

Possibly the best part of my sober night out was the next morning, being able to wake up bright and early at 8am with no headache or gnawing hunger was one of the main highlights of my entire weekend. Plus, I got the selfish satisfaction of giggling at my friends groaning through our early afternoon Sunday brunch.

So I challenge you, put down the bottle for a night out with your head screwed on all the way and enjoy yourself without the morning after spins.

It turns out despite our alcoholic roots, Badgers don’t need the sauce to keep it spicy.