In defense of hook-up culture

There is nothing wrong with safe, casual sex

There is still an unnecessary stigma around casual flings and hook-up culture. Women’s rights movements are great in aiding female empowerment, the reversal of gender roles and the fight for gender equality but they often focus on policies rather than attitudes—and there is a serious issue with the attitudes surrounding hookup culture.

The issue isn’t necessarily that our parents don’t quite agree with our actions or not everyone chooses to participate in the fling scene. The issue is college aged adults who tend to lose respect for their peers when they hear about their promiscuity.

I don’t give two shits who you sleep with so why should you?

If you have a problem with my or anyone else’s sex-life I have one piece of advice for you: shut the hell up. I didn’t ask if you went home with anybody on Saturday, because quite frankly it’s none of my business.

I don’t give a damn, so neither should you. 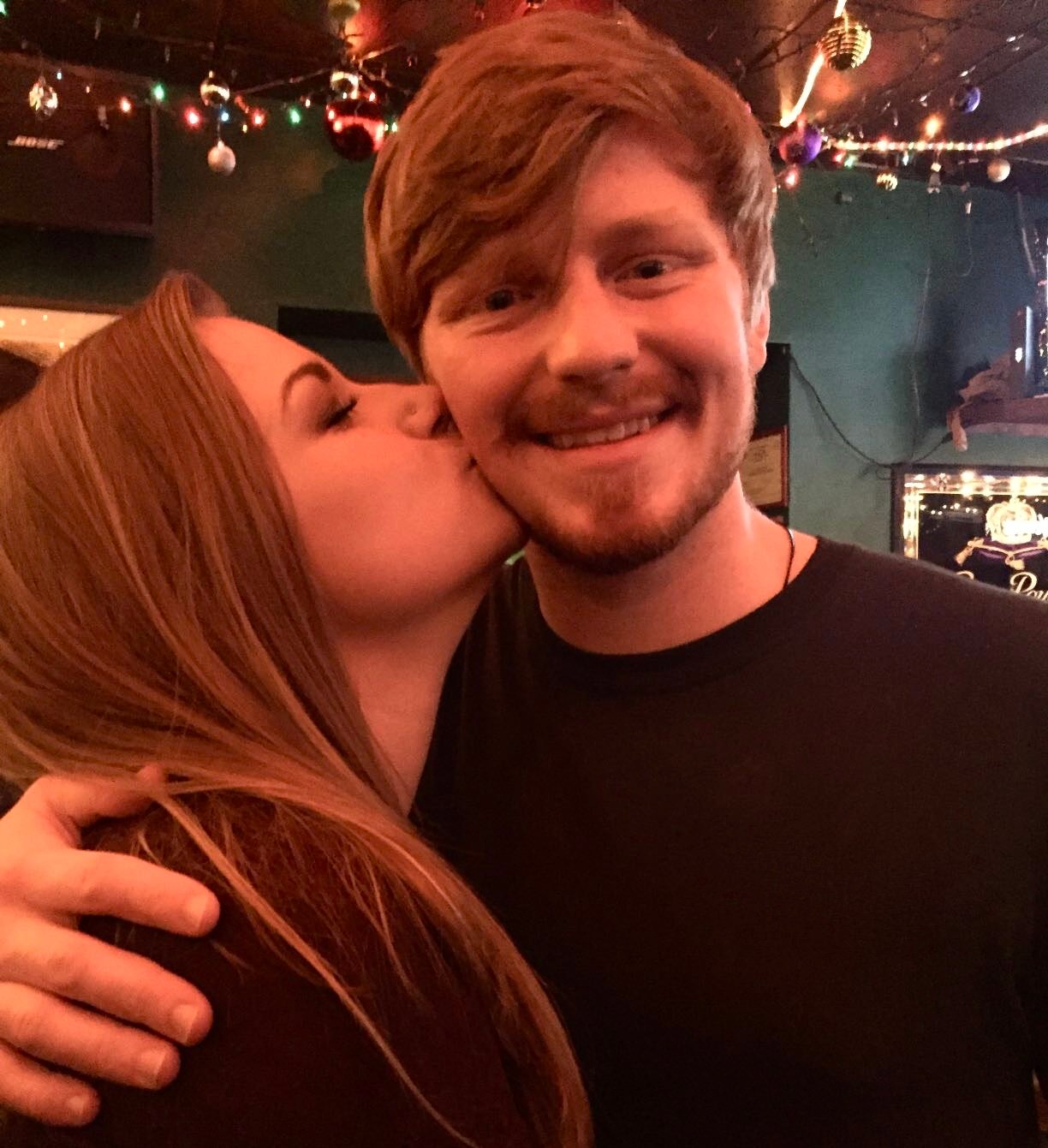 Yes, someday I would like to be a wife and mother, but as of now I am a sophomore in college, and I am not at all looking to start a family among the current stresses of my college life. Even if I didn’t ever want to settle down and have a family, that doesn’t give anybody the right to patronize me about my “biological clock ticking” or “feeling fulfilled” down the road. The comment that “nobody wants what everyone has had” being applied specifically to women’s promiscuity is the most bizarre double standard I have ever heard.

The key to having flings and doing them right is being safe, smart and responsible. After those three rules, the field is yours to play and sexuality is yours to enjoy and express unabashedly. 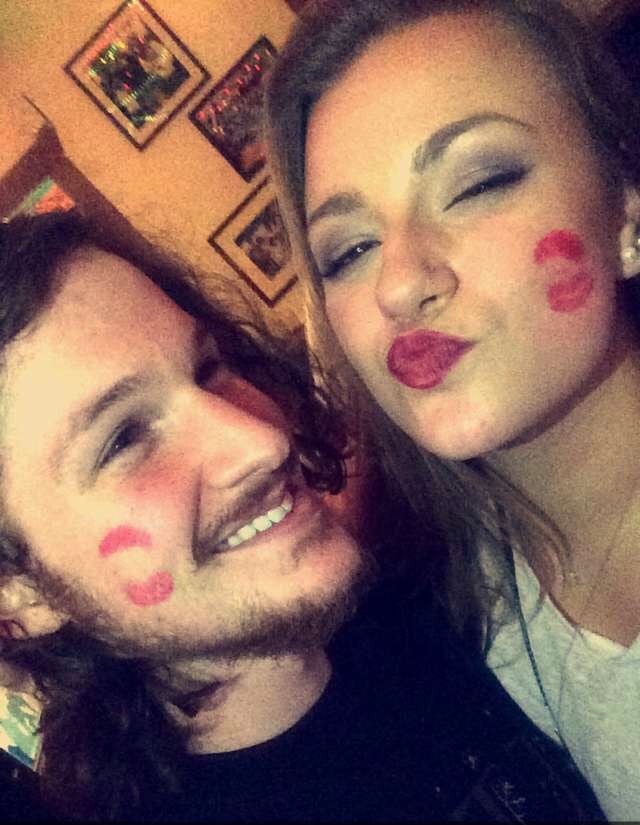 Living an unbound sex life is empowering, fulfilling and exhilarating all on its own—and I don’t think anything that can be so positively described can be bad.

So, to the classmates who see me crash into Friday morning lecture five minutes late wearing last night’s makeup: I would appreciate you kindly returning your gazes towards the front of the hall.

To the family members at every damn function who insist on bringing up that “special somebody” and the ticking of my biological clock: instead try asking me about my classes, my extracurriculars, my social life, or literally anything else.

Hookup culture may not be for everyone–and I’m not about to put down anybody who isn’t the biggest fan of waking up next to somebody who’s last name could be Smith just as well as it could be Jones– but to my fellow girls out there who are touring their intimate interests and exploring their sexual boundaries (with a heavy presence of birth control and condoms, of course) I say, “go forth and set the world on fire.”