To the man who doesn’t understand that ‘no’ means no

Because consent really isn’t that gray of an area

With the endless crime-warning emails and the recent demonstration against sexual assault through the UW campus, it’s undeniable that there is a huge problem in Madison and on college campuses across the nation and the world. 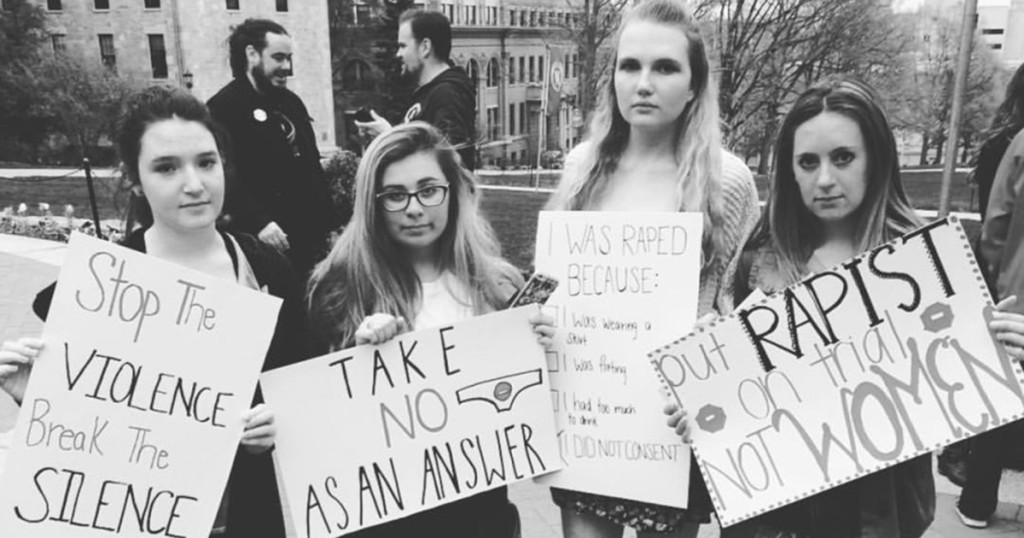 We’ve all heard the repulsive statistic, the one that states one in five women in the United States, and one in four women at UW Madison, will be sexually assaulted by the time they finish college. Despite the countless campaigns across the country to raise awareness of this epidemic and resources for its victims, there must to be a disconnect somewhere or else the statistics wouldn’t STILL be so unacceptably high.

It is probably safe to assume that every girl on the UW campus has at some point been sexually harassed, whether it be some creepy guy in a bar insisting on buying you a drink after uninvitedly grabbing your butt, or someone on the street calling you baby, pretty lady, sexy, etc. Beyond these uninvited and unwarranted advances, however, is a painful gray area that needs some clearing up. 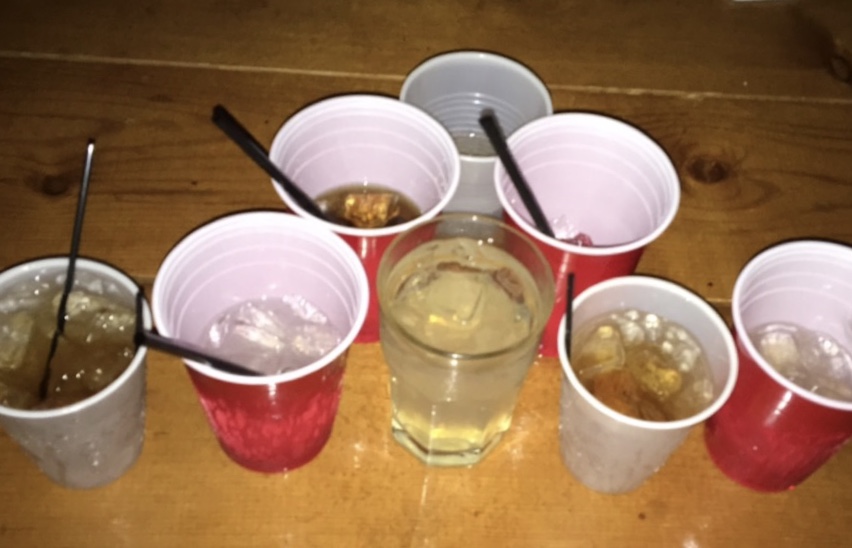 But you spent all night buying her drinks? Still not grounds to take what isn’t yours.

So, to the man who can’t seem to wrap his head around the idea that “no” means just that, let me make it painfully clear: No woman has or ever will owe you anything. It doesn’t matter how many drinks they accepted from you or how willing they were to go back to your place after bar close. It doesn’t matter that she kissed you before you even left the party or that she is now laying in your bed with nothing covering her but your sheets. Consent is consent and only “yes” means yes. 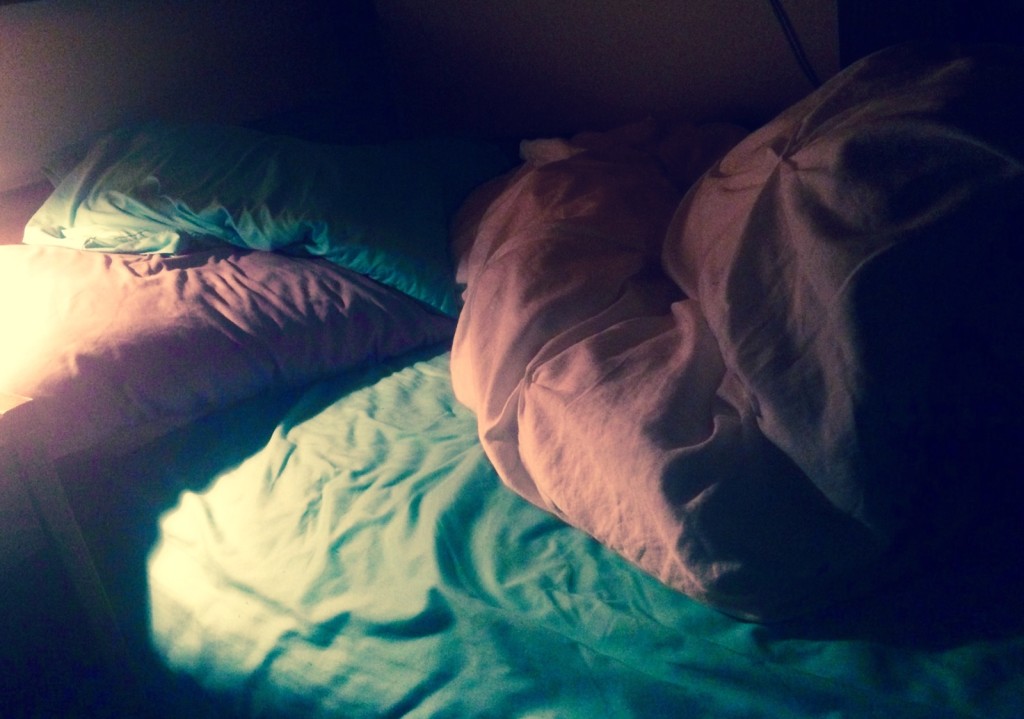 This means that either party at any given point (that includes in the middle of the real hot and heavy) has the option to bow out, aka. rescind their consent, and any further sexual pursuit thereafter is officially assault.

The fact that something like this needs to be put in plain writing rather than being fairly common sense on a campus that is supposedly full of intellectual, forward thinkers is absolutely deplorable. It’s time to step it up and get that one in four statistic way down.