To the underachieving-overachievers at William & Mary

Because isn’t that all of us?

So, you made it to college and have been relatively successful so far. You’re getting good grades and have developed relationships with many of your professors. You’ve found a great group of friends and you’re involved in a couple of extracurriculars that you’re really passionate about. Things are going swimmingly, so why do you always get the sense that you’re not doing enough?

College is a time of great exposure to ideas, people, and ways of life. This exposure widens one’s perspective and molds them into the adult that they are destined to become, but it also leads to a greater amount of social comparison. In college, you’re surrounded by hundreds of thousands of immensely successful people. You’re no longer a big fish in a little pond like in high school, you’re a little minnow in a large lake. This realization can be daunting for many, and lead to feelings of relative inadequacy. Nothing feels like enough when you’re surrounded by people who are finding cures for cancer and building schools for the less fortunate in foreign countries.

When feelings of inadequacy start to creep into your inner-dialogue, here are a few things to remember: 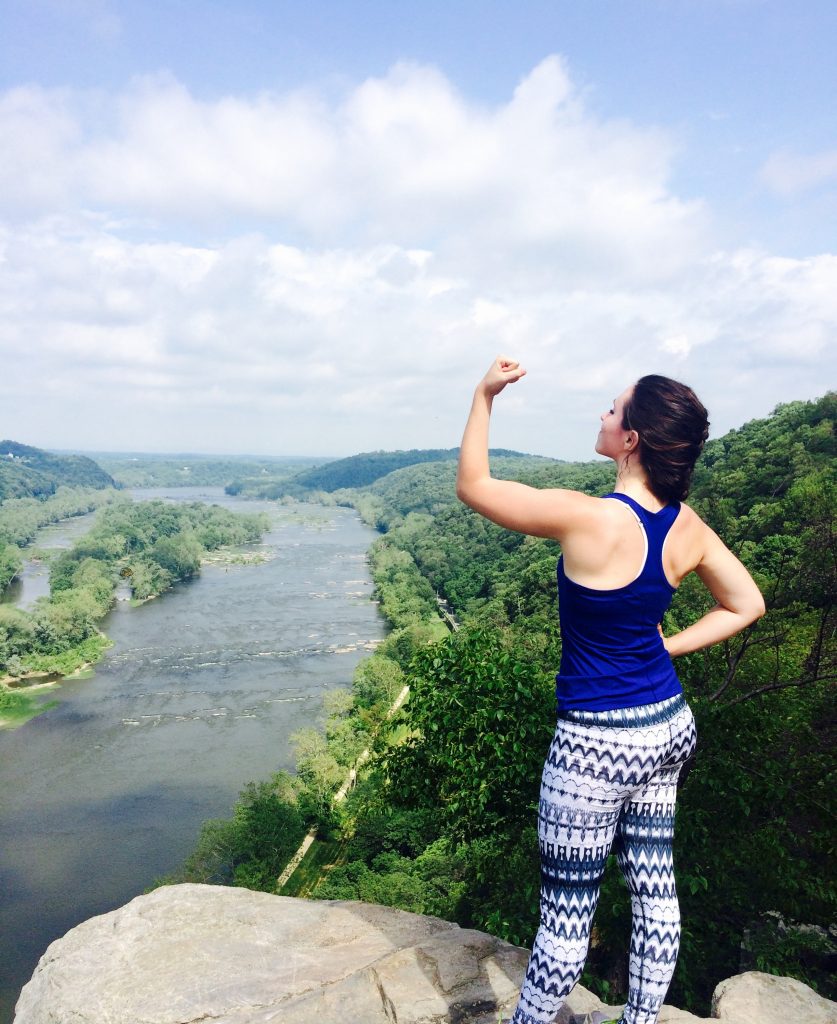 No matter what you do or where you go, there will never be another person who is just like you. You offer something different to the world that has never been offered before. The exact combination of cells that created you never existed before you and they won’t reoccur after you are gone. If you think about things from that perspective, you quickly realize there is really no such thing as being better or worse than anyone else. You are your own person and you offer different things.

Failure is inevitable and entirely necessary 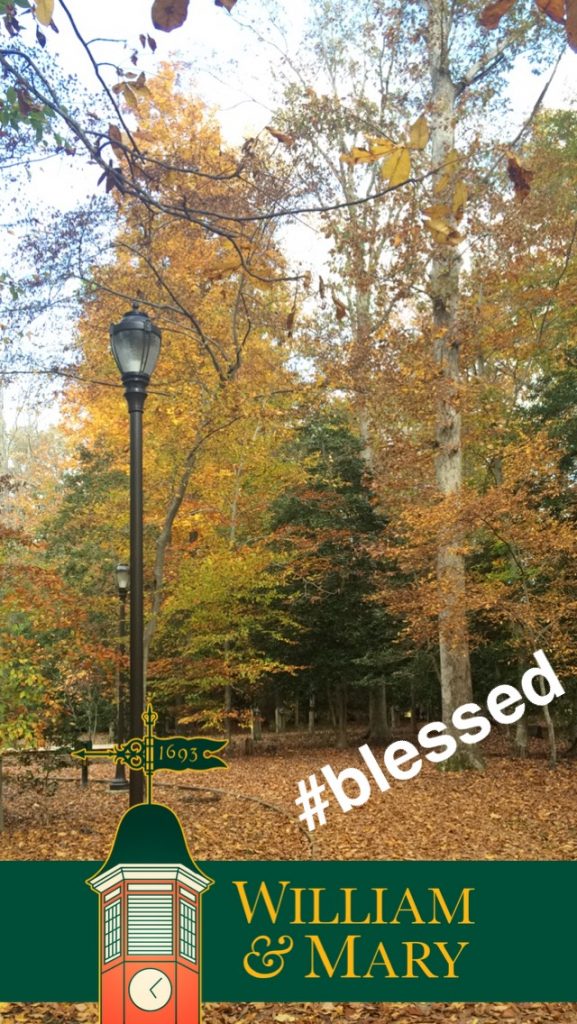 We’ve all been there. You try out for the school play and don’t get the part you want, or you don’t make the cut for a sports team. Failure hurts for pretty much everyone, but it always teaches a valuable lesson. Through failure we learn about our character and we learn how to be resilient, which is a skill that will be utilized for the entirety of our lives. Sometimes you’re going to feel like you didn’t do the best job that you could or that someone else’s performance was superior to yours, but these experiences are just as, if not more valuable, than successes.

Most people show you what they want you to see

Living in an increasingly technological world can be difficult at times. We are constantly exposed to the lives of our peers through social media, and this leads to a much greater amount of social comparison. An important thing to remember while scrolling through your timeline, is that people only show you what they want you to see. They’re usually not going to post about the test they just failed or a lost job. Social media is never wholly representative of what a persons life is actually like.

There are days that will make you feel like an underachiever, but when you feel that way it’s important to remember all you’ve done to get to where you are right now. You are beautifully and wonderfully made and there is no one like you! 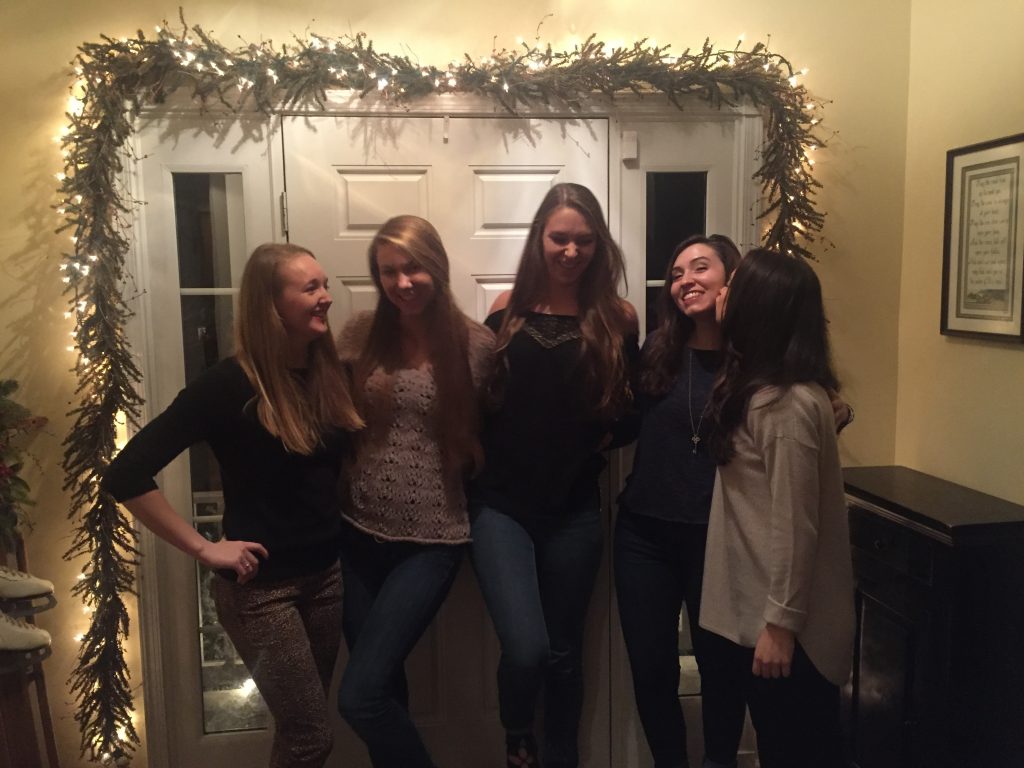