Is William and Mary the nicest school in America? Yes. Yes we are

According to The Princeton Review, the College of William and Mary has some of the friendliest, most active, and most versatile students in the nation. We’re currently ranked fourth for “most active student government” as well as “most engaged in community service.” Most importantly, we outranked UVA in almost every single category.

We’ve also got one of the best college libraries, the happiest students, and most LGBTQ+ friendly student bodies. 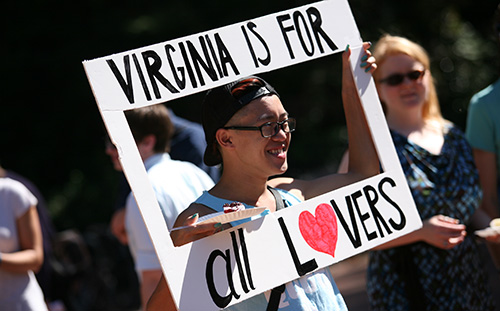 It’s very easy to see the students’ dedication to community once you’re on campus. When students were asked about life at William and Mary, they frequently emphasized the strong sense of community throughout campus:

“This community is made up of incredibly involved, dedicated, and supportive students who have big dreams and big fun.”

We embrace our reputation as scholars and over-achievers, but we also strike a balance between academic accomplishments, community service, and extracurricular activities. Most students on campus are involved in at least a handful of clubs in addition to their classes. We’re an ambitious bunch that’s eager to learn and even more eager to serve. 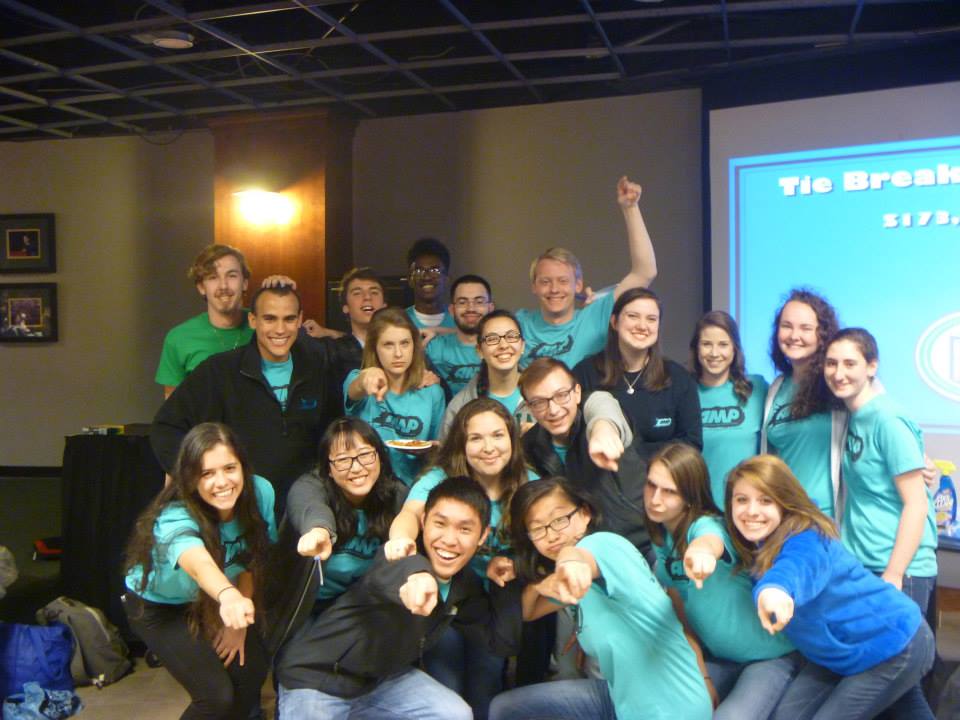 Our active student government means that students, even those without positions, have a voice on campus. Everyone has the opportunity to have an impact on the campus environment. The dynamic atmosphere allows for the students’ needs to be accommodated whenever possible.

William and Mary might be on the small side, but we have an environment that cultivates some of the country’s best and brightest individuals.

We’re TWAMPs that work diligently both in and out of the classroom. We push ourselves to be the very best we can be. We work together and support one another, creating a sense of “Tribe Pride” that you won’t find anywhere else.

We might be a few spots away from the top spots on these lists, but if you ask us, William and Mary will always be number one.