Wash U students can see local artists like Anderson .Paak ‘right before he blows up’

Spring break ends.  At this point, you have almost tricked yourself into thinking school doesn’t exist. Wash U, however, refuses to be forgotten, and winds up and punches you in the face the first week back. Through an influx of aggressive problem sets and mid-week exams that seem to assume you spent every day of break studying solely for that class, you are welcomed back into the world of stress with a bucket of ice cold academia water.

Further, your bank account balance is critically wounded. Whether the offender was constant outings with friends from home or the result of throwing together a sheisty last-minute road trip with your friends, you have sworn to yourself your budget will be a hail mary $0.00 this week.

Unfortunately, that doesn’t sound very fun, or actually very imaginary. Luckily, I have great news — our friends at KWUR have worked very hard in pulling together a whole week of free concerts to serve as a quick, fun de-stresser.

KWUR 90.3 FM, Wash U’s entirely student-run radio station, is excited to announce March 21-26 will serve as the 24th annual KWUR Week: a week of interactive, authentic and free concerts aiming to bring a wide range of St. Louis-based artists to the music lovers of Wash U.

Exec member Landon Bennett said, “This is the first year we’ve been fully funded by Student Union, so we’re really pulling out the big guns.” 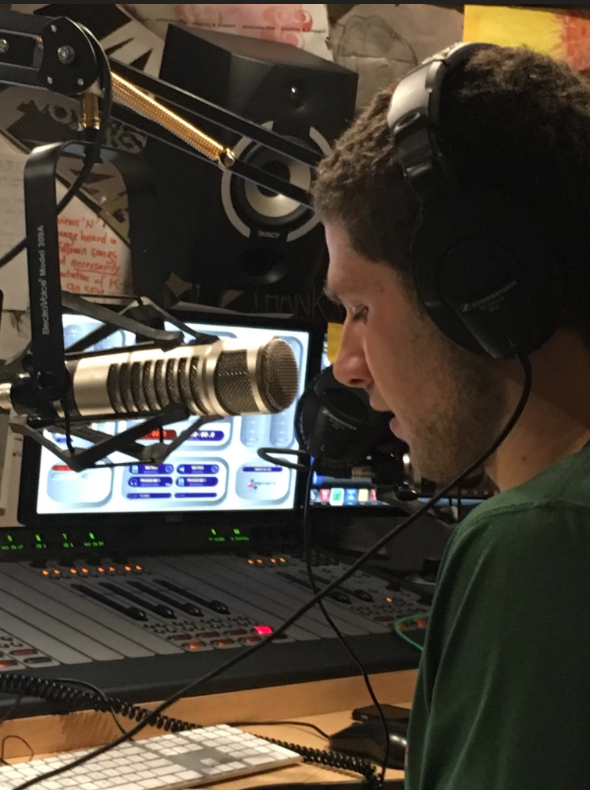 Landon continued: “Bringing live music to campus for free really opens it up to the Wash U community. There’s a lot of really cool acts that were bringing in. It’s great to see homegrown bands and broaden your horizon.” 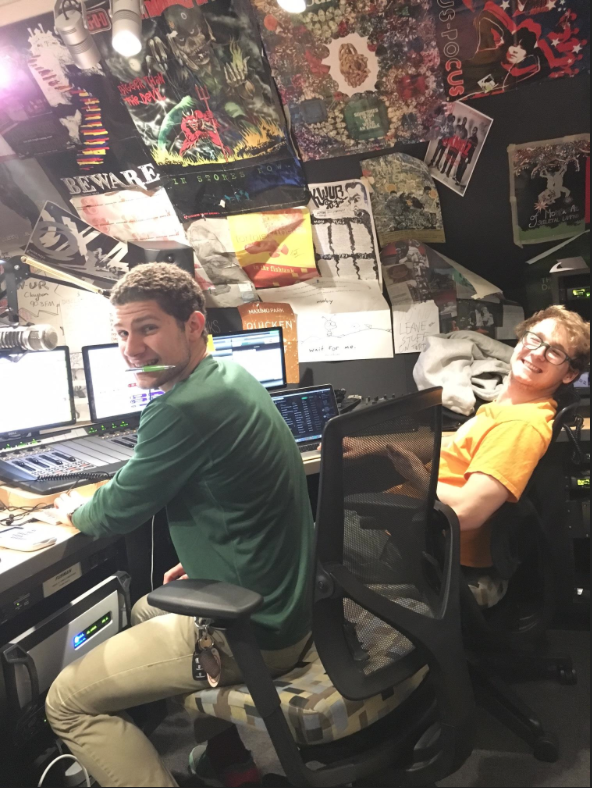 Concerning the event, KWUR General Manager Eleni Anas said, “It brings music to campus that’s not like the typical WILD headliners. This is an important presence and I think that Wash U students are going to be excited about it.”

Anas went on to describe the complex process the team goes through in order to bring KWUR Week to life:

“Everything is run by students. First, the Exec Board gauges who people are interested in bringing, then Events Directors make contact with artists through management or agents. They have to figure out if they’re available during that time, appeal for the money from Treasury, and if we get funded — which we did — we can extend a formal offer to the artist.  We have to book venues, have production elements, communicate these to artists. But these high-energy, fun shows are unmissable in my opinion. We want as many people as possible to come out to these shows, and I think after that the music will speak for itself.”

Eleni and KWUR Event Manager Dylan Bassett helped me to piece together a comprehensive schedule of all the upcoming acts. 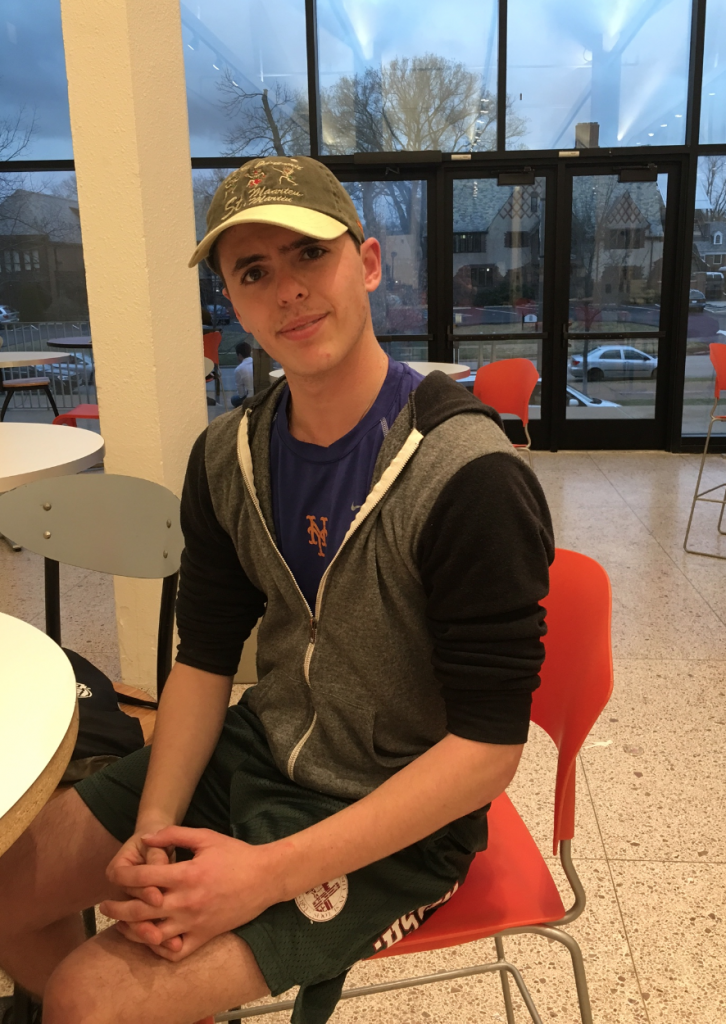 Artist(s): Ensemble Schuman: a trio w/ viola, oboe, and piano. The event is a collaboration with the DUC Chamber Music Series for the Wash U Department of Music.

*Note: Cost to attend is $3/student, but this is the only concert that costs money this week.

Location: 560 Music Center on the Loop (560 Trinity Ave.) in the Ballroom Theater

Artist(s): Smino, a St. Louis-born rapper. Smino is an up-and-coming artist signed to the label Soulection with DJ Monte Booker.

Check out the Soundcloud for Smino.

Location: 560 Music Center on the Loop (560 Trinity Ave.) in the Ballroom Theater

Artist(s): KWUR Week’s main event: Anderson .Paak. Bennett excitedly described the dynamic performer: “He’s a strong rising R&B artist. He’s new on the scene and has had lots of good reviews from college campuses. Right now he’s on the promotion page of Tidal – the music streaming service that Jay Z created (Kanye’s new album is only available here). In the past month, the guy’s gone from less than 500k to 1.5 million hits on Spotify. One of the most prominent artists we’ve ever got, and we’re getting him right before he blows up.”

Check out the Soundcloud for Anderson .Paak.

Get ready for an awesome week, and don’t forget to bring along your student ID to ensure concert freeness. Enjoy!