Investigating a WFU conspiracy theory: Does part of our tuition go to the Illuminati?

I was sitting in COM 225 on what seemed like a typical Tuesday morning when all of a sudden my professor hit us with one heck of a campus conspiracy theory. Does part of our tuition go to fund the Illuminati?

At first I assumed my professor was just trying to grab the attention of his drifting, Facebook-scrolling students, but the more he explained the conspiracy, the more intrigued I became. He said it’s rumored the Reynolds family is one of the highest families in the Illuminati. You know, the family that paid for Wake Forest University to move from Wake Forest, NC, to their property in Winston-Salem, NC.

Not being much a conspiracist, and knowing next to nothing about the Illuminati, I set out to investigate how possible a connection between Wake Forest University and the Illuminati really is. 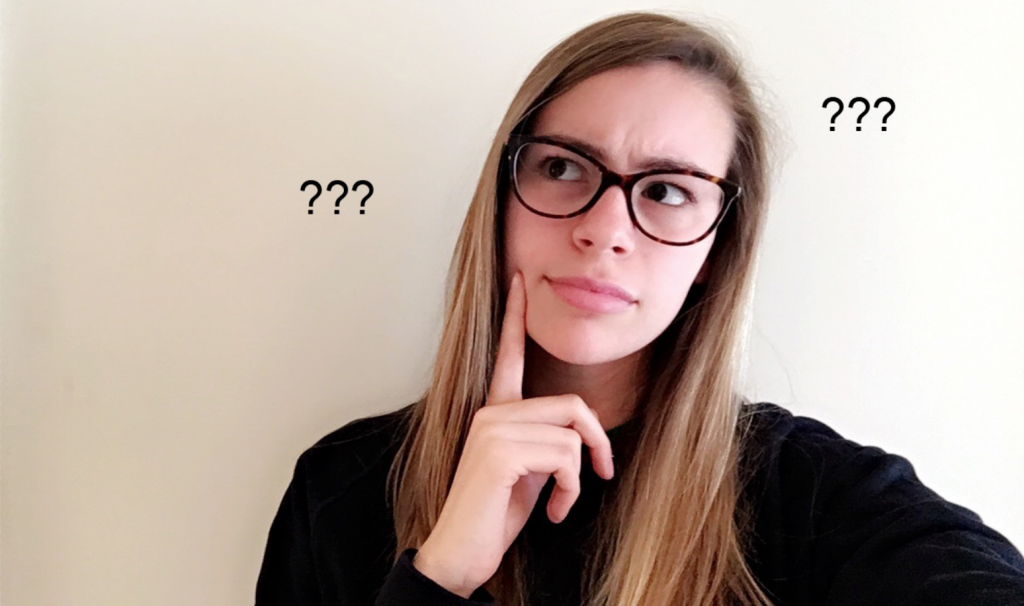 What is the Illuminati?

For those who aren’t quite sure what the Illuminati is, here are the basics. Essentially, according to extensive web research, the Illuminate is an elite group of people (politicians, financial elite, celebrities, etc.) with satanist bloodlines who are trying to take over the world, though no one really knows their exact end goal. It could be achieving New World Order or it could be the rise of the Antichrist.

According to the Illuminati’s official website, their purpose is, “to secure the ongoing survival of the human species.” Hmm, seems rather vague to me. It looks like we may never know. The range of people who are supposedly confirmed to be in the Illuminati range anywhere from the Pope to Willow Smith with none other than our very own Reynolds family somewhere in between.

The Reynolds family and the Illuminati 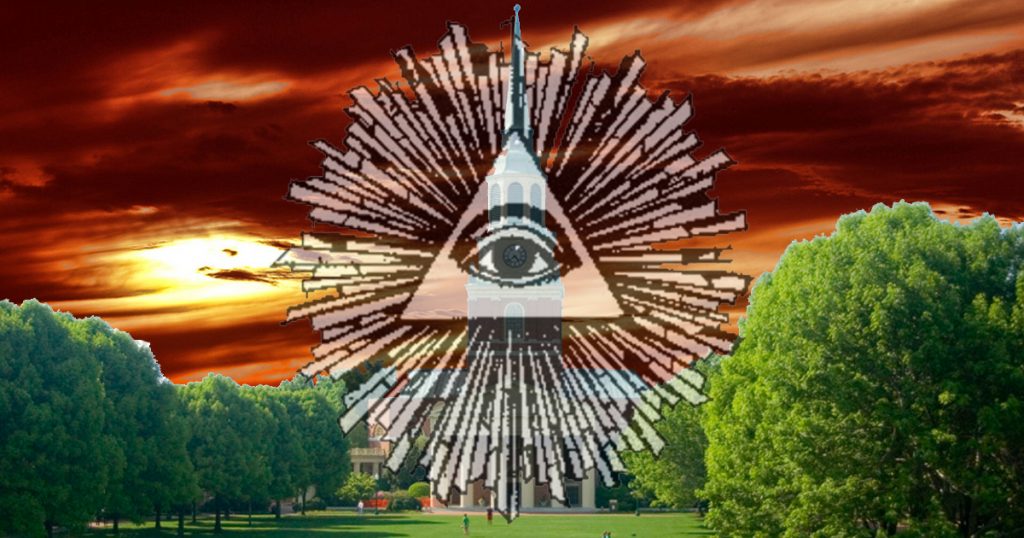 Our connection to the Reynolds family, however, may mean we’re connected with a lot more than we bargained for. In fact, according to the book “Bloodlines Of The Illuminati” by Daniel Lazar, the Reynolds family is known to be one of the most prominent families of the Illuminati with at least three members allegedly confirmed members.

I suppose the connection between the Reynolds family and the Illuminate makes sense. They are a financially elite family and have contributed a lot of money to various organizations The Illuminati is known for contributing to, in order to further reach its end goal of controlling society.

Additionally, the Reynolds family is said to be connected to several prominent Satanic bloodlines. Seems suspicious. 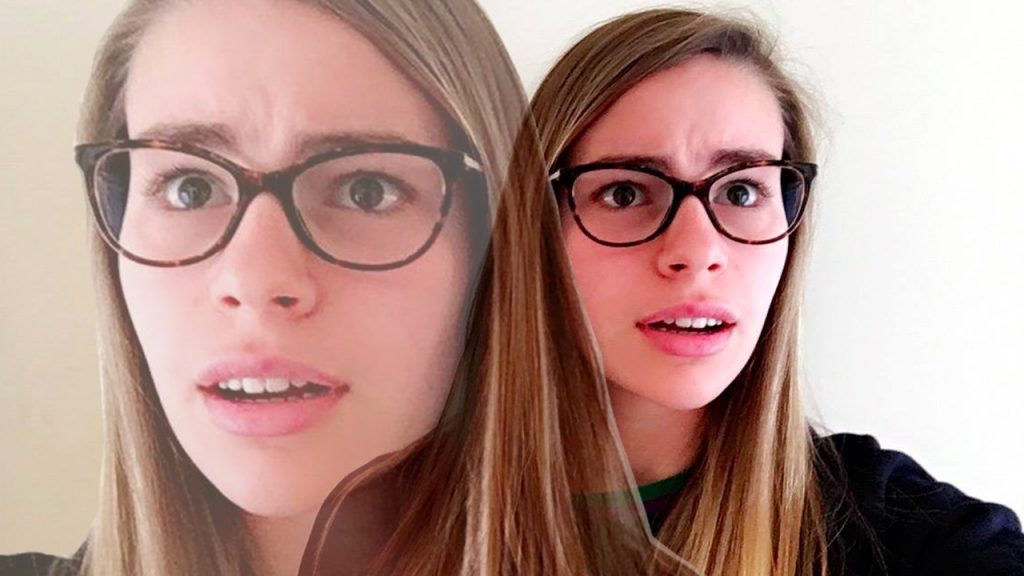 I’m not quite convinced though. As for now, it looks like there is just too much unknown information to make this conspiracy anything more than just a theory.