Tricks and treats from the Plaid Avenger

We had just started going over today's world news when the delivery guy asked for someone named "Doyer." He stood at the back of McBryde 100, pizza in hand, insisting that someone had ordered a pizza to this classroom.

"That's me, I guess. Boyer, the guy teaching the class. But I didn't order a pizza."

The delivery guy slowly made his way to the front of the room, looking around for whoever ordered the pizza, saying someone needs to pay him $7.37. Boyer laughed and commended whoever decided to pull a prank on Halloween, but asked that whoever it was pay because he sure wasn't going to. 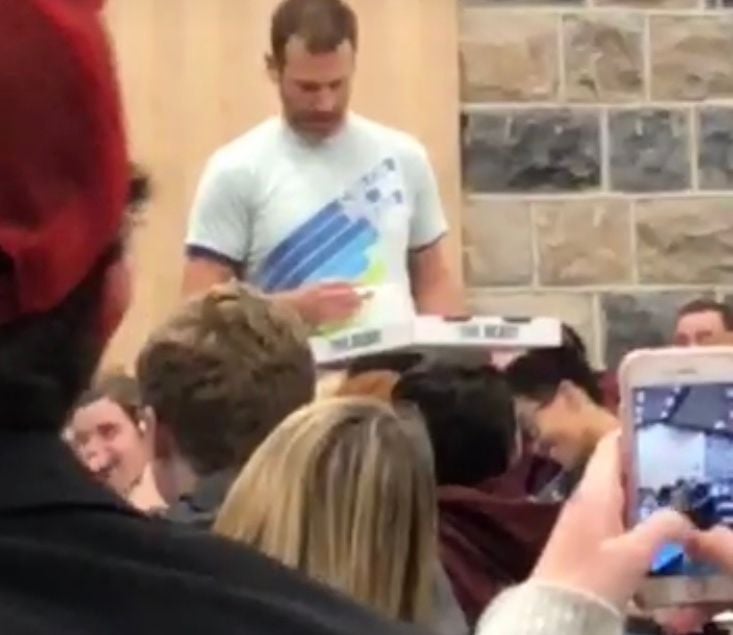 The delivery guy got angry, saying he had a busy night and just wanted someone to pay for the pizza so he could continue with his deliveries. A student raised some cash in the air for the guy, but Boyer insisted that only the person who ordered the pizza should pay. The delivery guy left, frustrated, slamming the back doors of the lecture hall.

Everyone looked around the room, not quite sure what had happened. All of a sudden, the guy burst through the doors again, demanding that Boyer actually owed him $600.

A slew of TAs entered the room, each carrying five or six pizza boxes. No one had pranked Boyer at all. Boyer had pranked us. He ordered enough pizza for the whole class and came up with an elaborate skit to throw us all for a loop, just when we thought the class couldn't get any cooler. 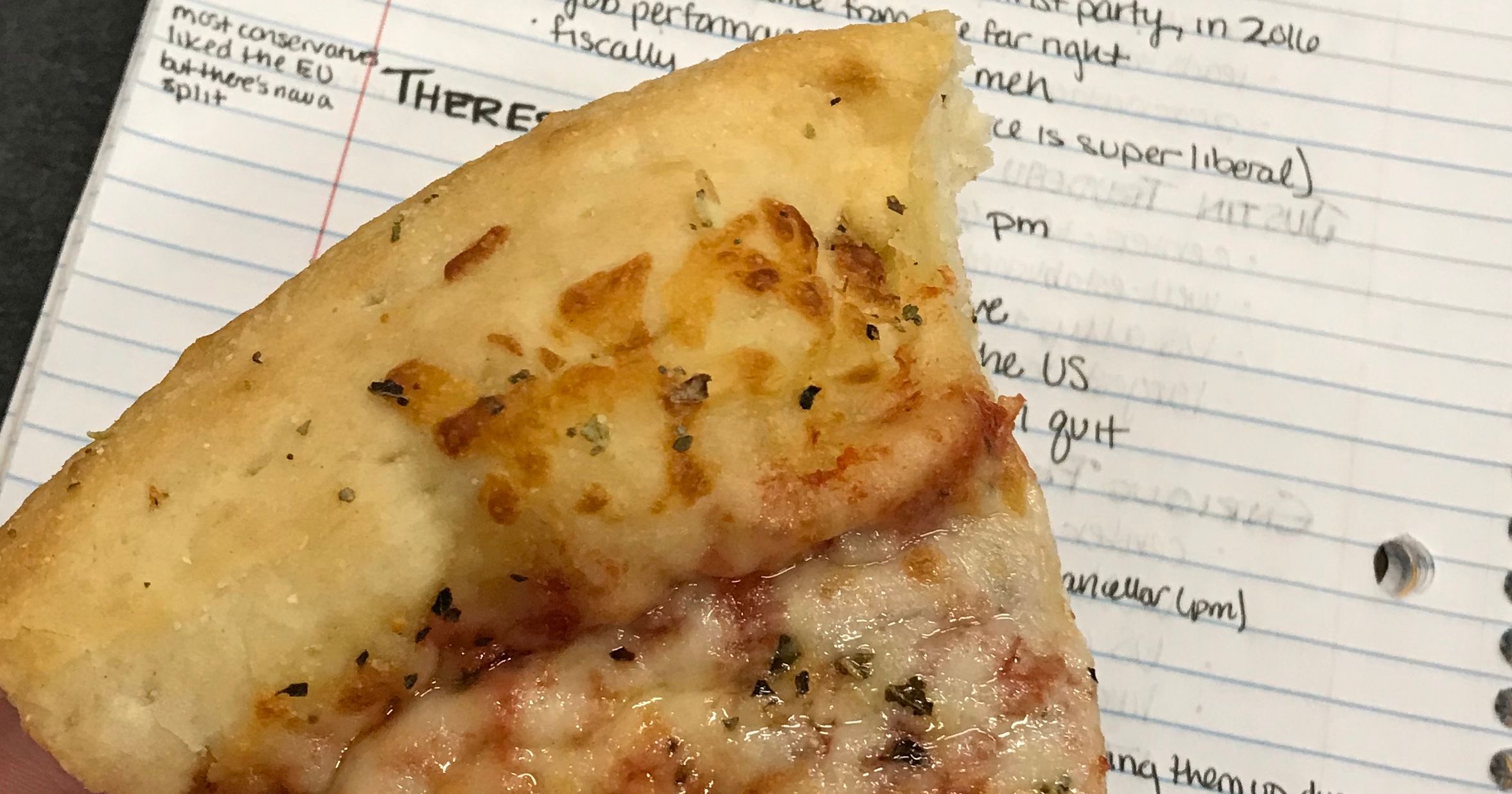 World Regions is practically a rite of passage for Virginia Tech students, taught by the legendary "Plaid Avenger," Professor John Boyer. The freshman level class teaches current events, shows international films, and makes learning about the world interesting. The class became infamous on campus when the 3,003-seat auditorium in Burruss was filled to capacity with students each day, ready to learn. Boyer then moved the class to online only sections, with around 9,000 students taking the class each year.

For the first time in five years, Boyer decided to teach live this year in McBryde 100. As a senior, I decided to take the class pass/fail…because why not? I wanted to experience what everyone else did freshman and sophomore year. And wow, has this class been incredible! (And not just for the pizza.)

After class, I asked Professor Boyer why he bought pizza for 400 students.

His answer was simple: "I like to bring a sense of wonder, excitement, and curiosity to the classroom."

Boyer said that if anyone wants to be a part of the shenanigans, he'd be teaching live again this coming fall. But if demand for live sections ofthe class continues to increase, he'd be more than happy to teach live in the spring semesters too.