College GameDay was fun from beginning to end

They should come back every year.

Any southern football lover knows, its not just a game, it is a way of life. Fall Saturday mornings in my house always start with a three hour time block of watching College GameDay. Immediately after ESPN announced they would be visiting Blacksburg, I knew I would be there no matter the amount of “hoops” I had to jump through.

Over the course of last week, the excitement began to build and my estimated arrival time that Saturday morning quickly shifted from 6 a.m. to 4:30 a.m.

Arriving at Alumni Mall, the enthusiasm shown by the student body was overwhelming. By the time I arrived there were at least 500 people waiting in the cold, four hours before anything would really begin.

To prepare for College GameDay I highly recommend bringing a sweatshirt, a portable phone charger, and if you have a place to sit, a deck of UNO cards. Of course, bring a fun sign along so your mom can see you on TV at home. 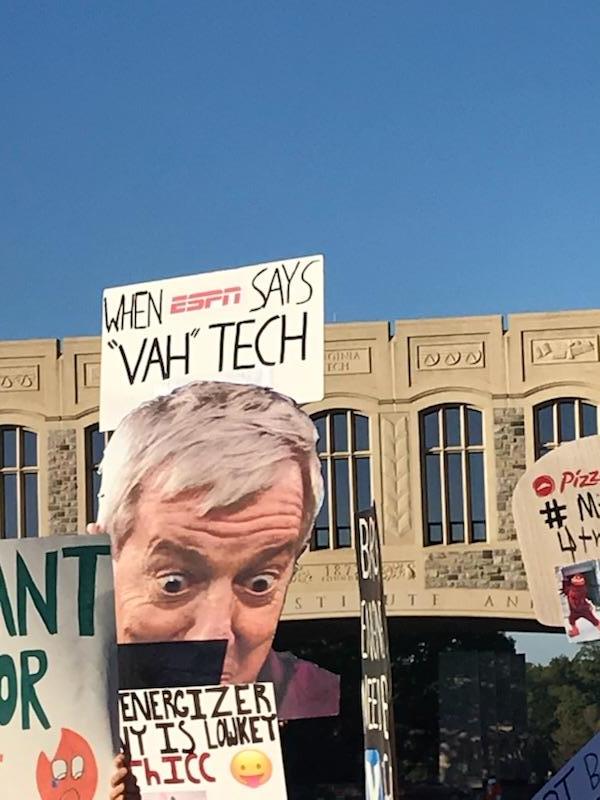 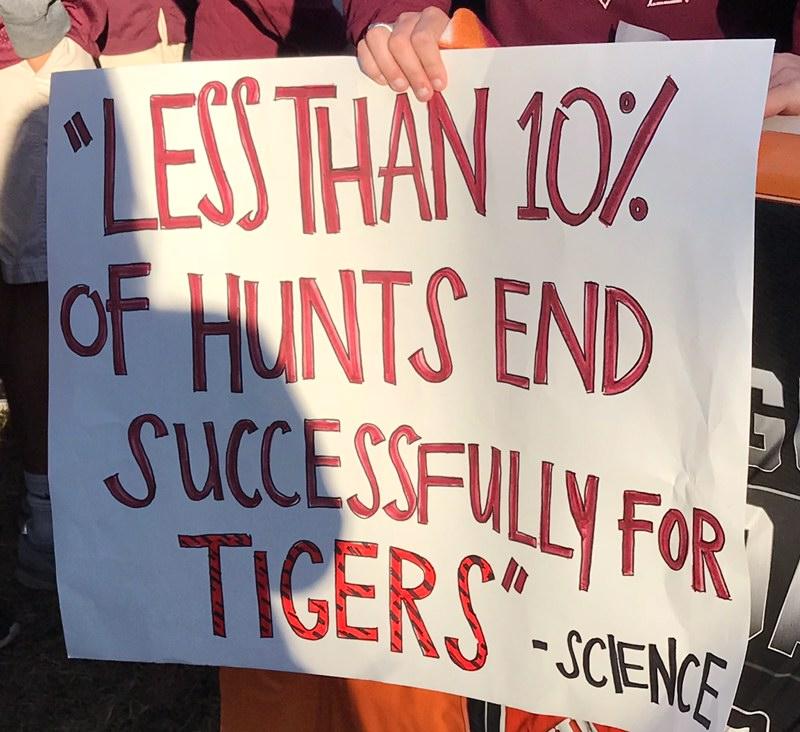 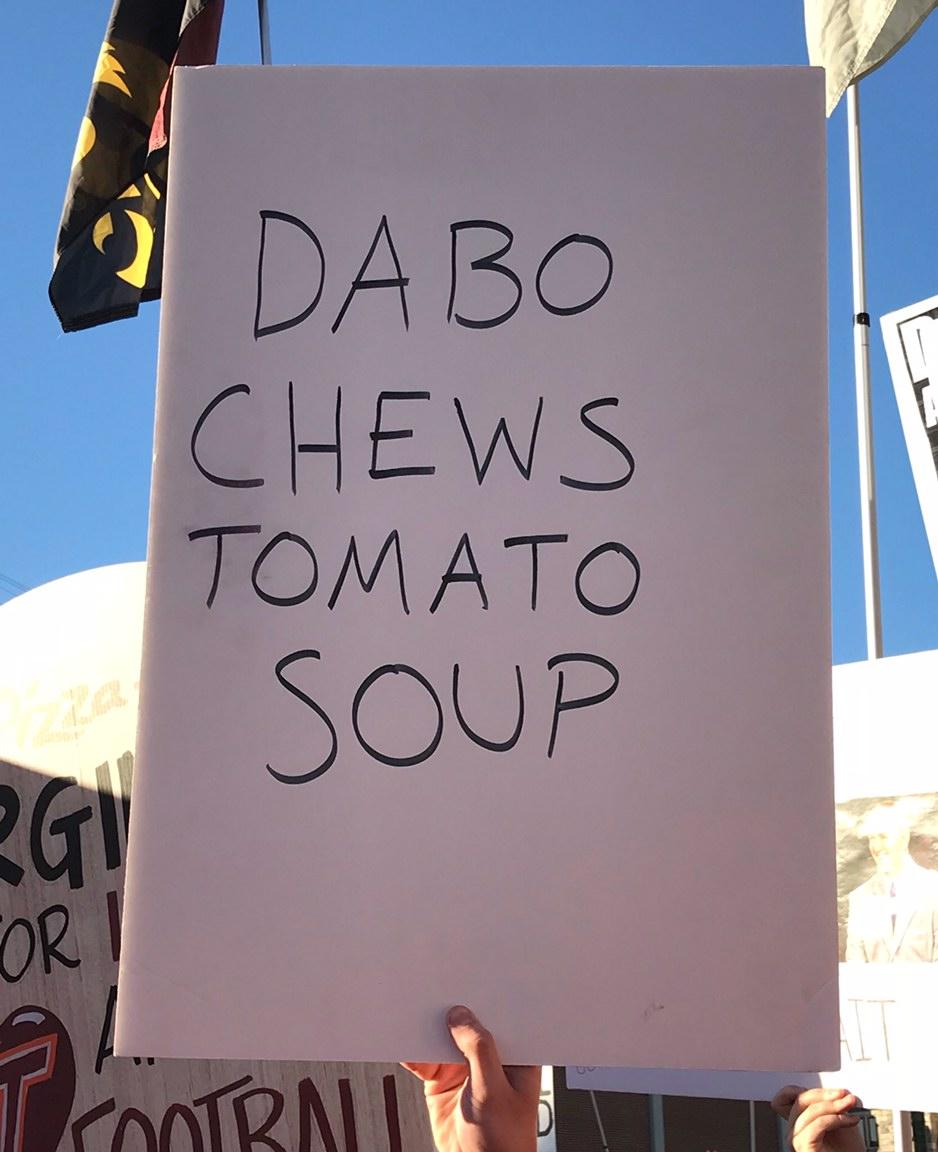 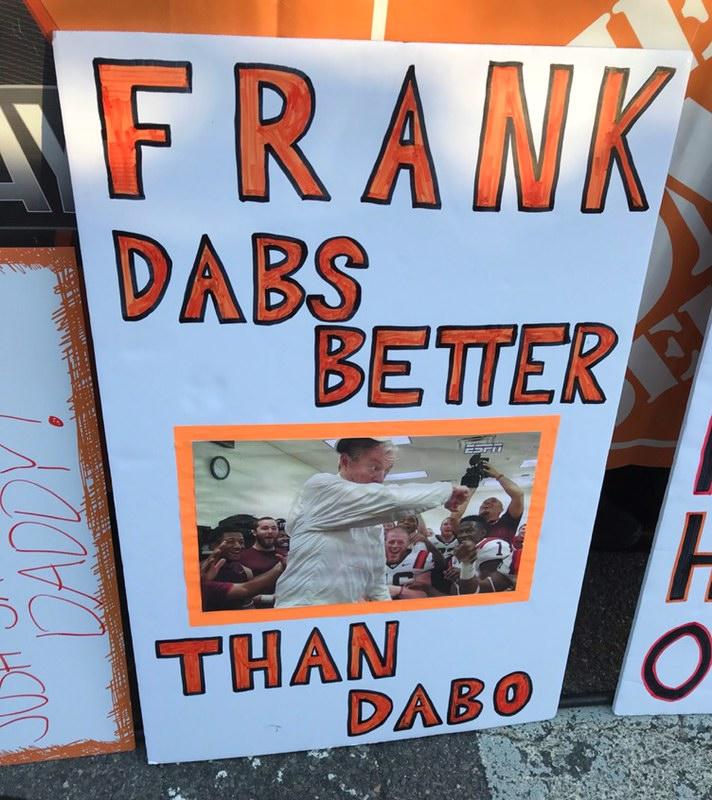 When the show went live, ESPN acknowledged a few of our traditions throughout the show. The crowd jumped to “Enter Sandman” and shook our keys in the air. The Corps even had the chance to fire Skipper. The event had the entire crowd involved and it was great to show how important the Cadets are to the university.

So was standing for seven and a half hours watching and being part of the show truly worth it?

It had its ups and downs, but all things considered, it was so worth it.

Still, I really wish I had thought to wear more comfortable shoes. The last 30 minutes of the show were the worst, not only because Lee Corso faked us by pulling out the old Hokie mascot head and then chose Clemson to win; but because it was a mind over matter instance where we knew we were so close to the end of the show. It would have been pointless to wait that long and not hear the final predictions for the game.

The parachuters and fireworks added even more character to our pre-team entrance rituals. The Hokies put up a great fight against the number two team in the nation. A win of course will always be favored, but let's hope the team can learn from their mistakes and move forward into accomplishing an 11-1 season, maybe even taking on a bowl game this December.

At the end of the day, I am so thankful I got to experience College GameDay and cheer for my team at the game Saturday night.