‘While the hurricane cyclone can be dreadful, the worst part is actually the aftermath.’

For the past 14 years of my life I've been a Floridian. When I moved there from Atlanta I was four, so all I was excited for was being as close to Disney World as possible. It wasn't until the next summer, that I would come to fully understand what “Hurricane Season” was all about.

That next year was the year of Hurricane Charley which may not have been as memorable, yet caused roughly $15 billion worth of damage. This hurricane is commonly over looked, as the mother of them all, Katrina, struck New Orleans and the Gulf a year later. While Katrina was catastrophic beyond words, it was striking enough to show the world, when the weather officials tell you to evacuate, they mean it.

However most Floridians choose to be stubborn, and stay “hunkered down” in their homes until the storm blows over. Over the summer, we are acclimated to the daily 3:00 thunderstorm, so the common excuse is “What’s another bad thunderstorm, with a little extra wind power?” 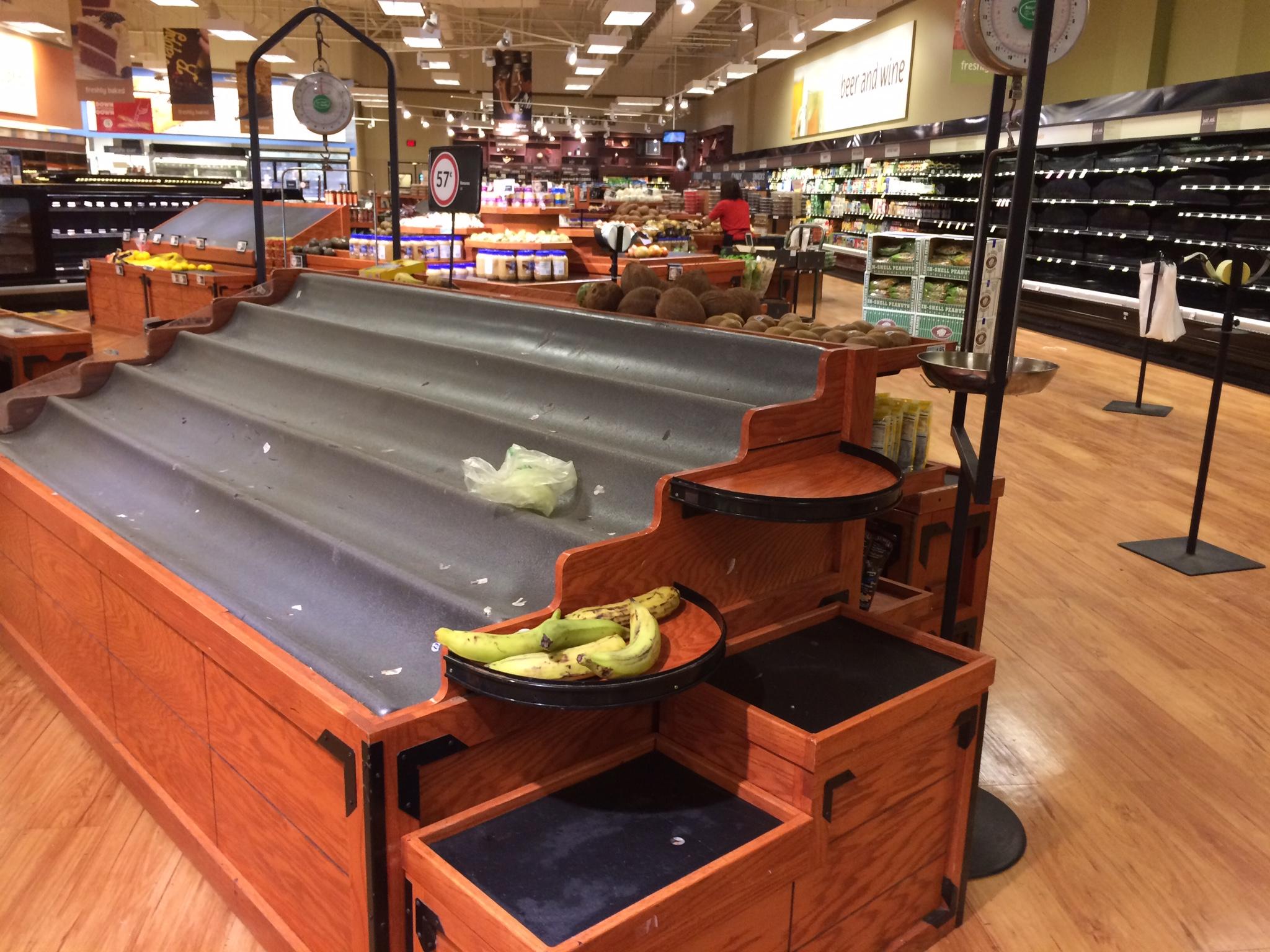 Store shelves left bare in preparation for the storm

While the hurricane cyclone can be dreadful the worst part is actually the aftermath. The surge flooding, power outages, picking up countless pieces of fallen trees and debris, and empty shelves in the grocery store are the true challenges of surviving the storm.

Orlando, also known as “The City Beautiful” is taking it easy this week in terms of the work force. Many businesses, and homes will have been out of power for a week by Sunday. The state is not expected to be completely repaired until the end of this week at the earliest.

I have a friends back home who lost everything in the flooding; they are living out of their cars and waiting hours to fill their tanks at the gas station. Our neighbors lost their massive 75-year-old oak tree and tire swing due to the harsh winds.

"Irma wasn't the scariest hurricane I've ever experienced, but I definitely wasn't expecting the hit to be as bad as it was. At the end of the day you can replace material items, but you can't replace your family. I'm happy to say all my friends and family from home and school are safe and sound," said a Flagler student in St. Augustine. 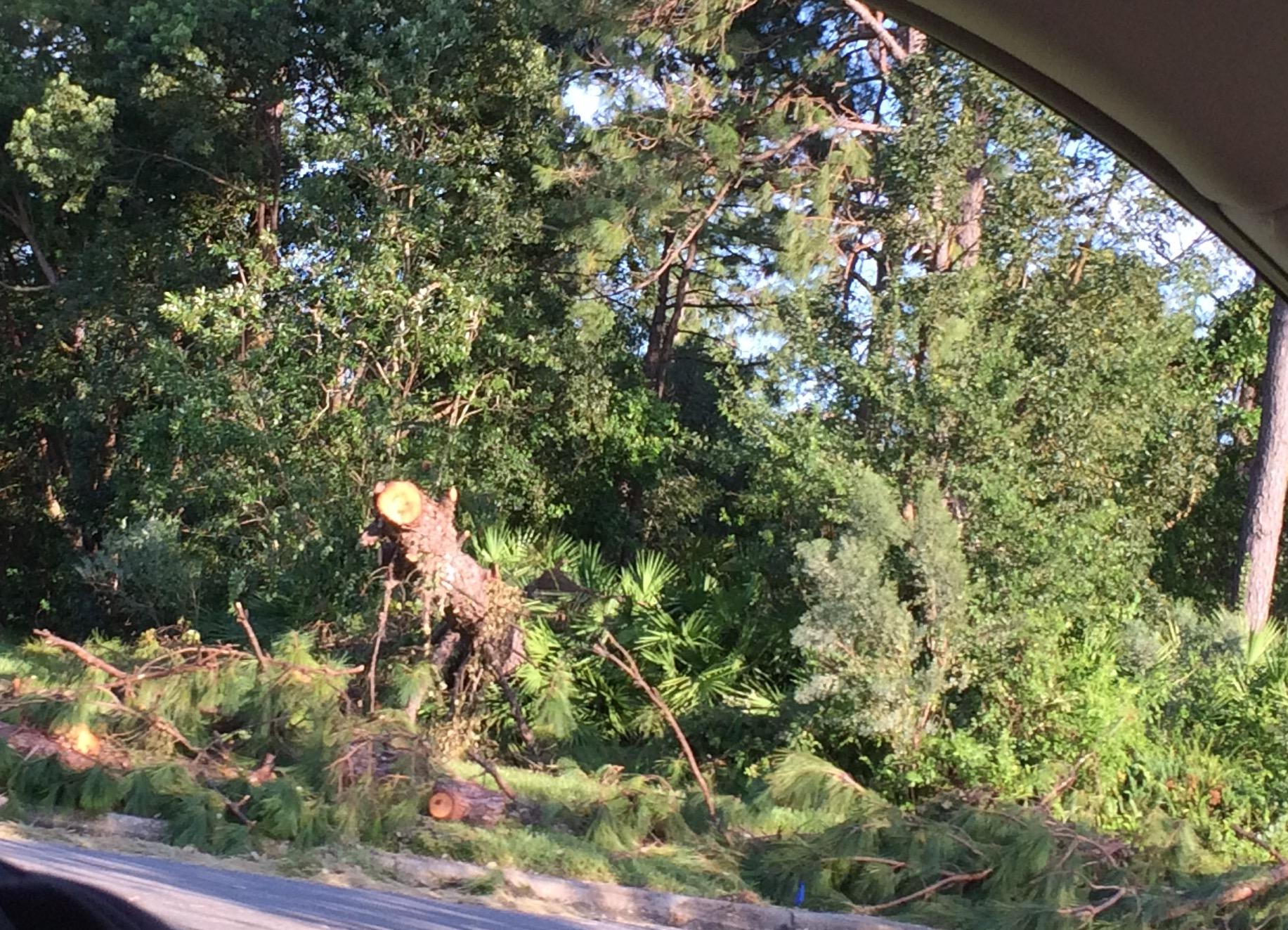 Trees destroyed as a result of Hurricane Irma

As for my family, they are safe. Our tree fell in the storm and a few shingles flew off the roof, but other than that all is well. Thankfully, life is proceeding as normal.

Things are getting better; it’s just a matter of waiting it out. Right now, most people are appreciating the memes and enjoying what little food and water they have left until the stock trucks fill the stores. Please keep both Harvey and Irma victims in your thoughts this hurricane season, and if you can provide help in any way, it would be greatly appreciated by those in need.

To help those affected by the hurricanes:

– Donate to The Salvation Army