We are tied with five other universities, including Texas A&M and Rutgers. In Virginia, we are ranked at #3, following the University of Virginia and the College of William and Mary. 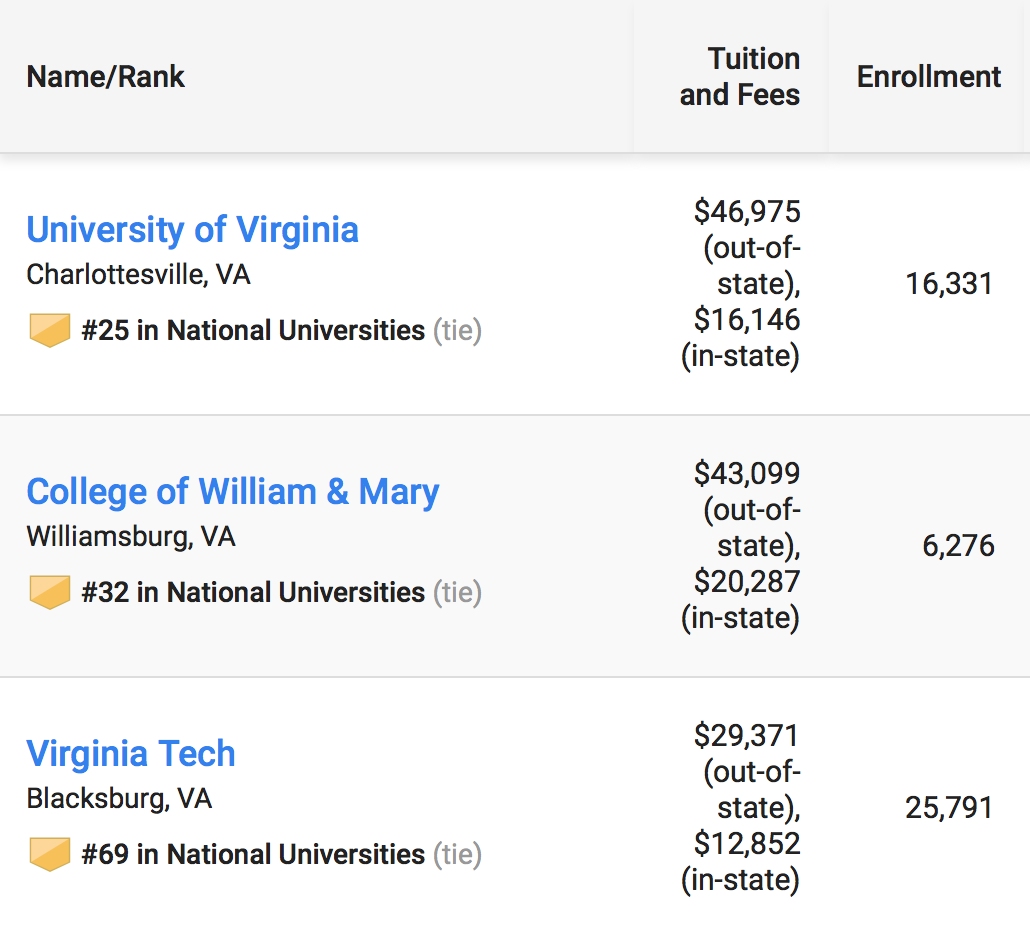 The ranking system uses a combination of factors, including “graduation and retention rates, surveys of college officials and high school counselors, spending on faculty and selectivity in admissions.” In an update to this year’s ranking system, U.S. News has also opted to include relevant factors such as salary data “at both the school and major level.” 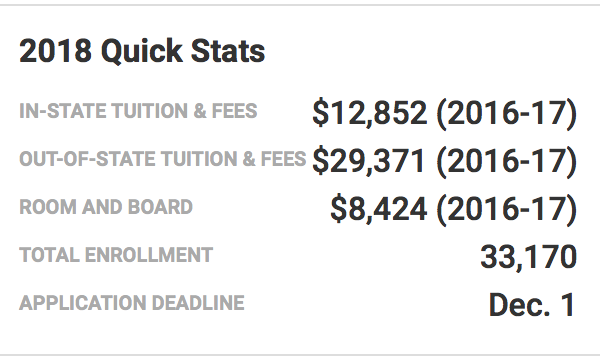 As it has been in past years, Princeton and Harvard take the top two spots, while the University of Chicago and Yale are tied for third.