They have already broken the school record

We Villanovans pride ourselves on the strength of our basketball team, a team who just last season took home a national championship. Yet, our campus was rocked by their loss to Wisconsin, a loss that ended their season too early in many’s eyes. Fans all over NovaNation were heartbroken.

However, on the same day that the basketball team’s season ended, the Villanova men’s lacrosse team showed us that their season was far from over, defeating No. 4 Maryland. This is Villanova’s first ever program win against Maryland.The lacrosse team might not be a national championship team (yet), but this is already a record breaking season. 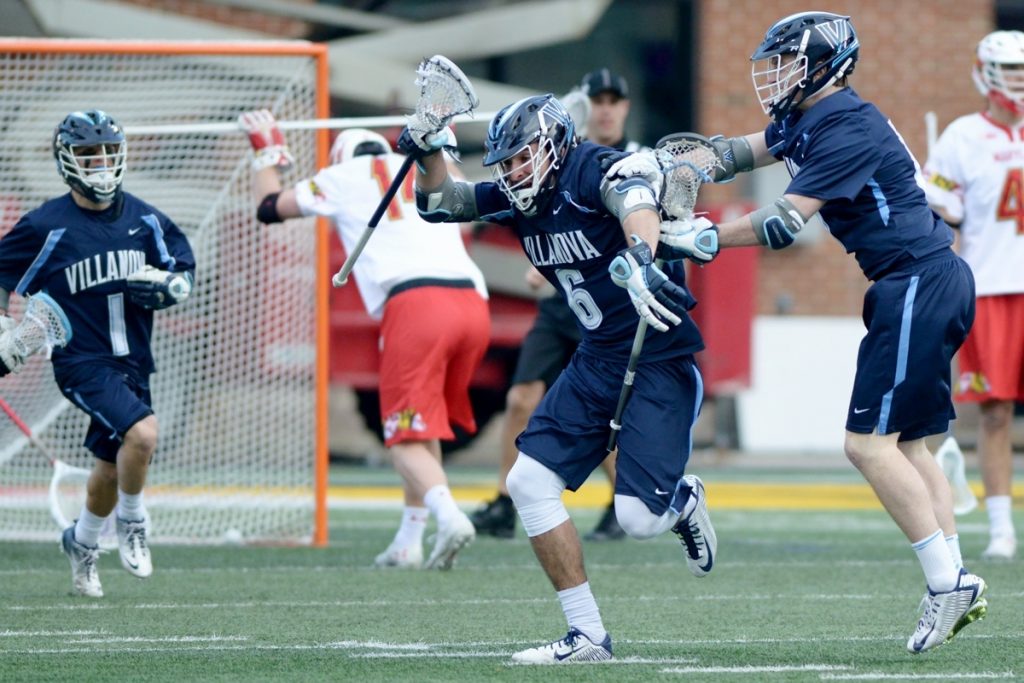 Junior, Danny Seibel secures the win against Maryland for the Cats.

The Wildcats defeated the Terps in a historic 13-12 OT win. Junior attackman, Danny Seibel scored the final goal in overtime to secure the win for the Wildcats. Austin Gaiss, former teammate of Seibel who currently plays for Notre Dame, when asked to comment on the win said, “I was hyped for him when I saw that. He was always a really gritty player and a great finisher. When I saw the goal I wasn’t really surprised because even though it was an incredible play, that’s what he’s always been capable of.”

Immediately after the goal, current teammates stormed the field in Maryland’s Stadium to celebrate. All the hard work the team had been putting in had finally paid off, defeating the No.4 team in the nation. Soph. defenseman, Fernando Delgado explained that “the talent was there, but we were lacking confidence. Maryland is a great program and that win gave us the confidence boost we needed.”

Jake Froccaro led the Wildcats in points with three goals and two assists, while soph. Tj Comizio had a game-high of three assists. Despite the highlights, every player on this team holds a crucial role in the team’s overall success, like soph. midfielder Andrew Gallahue who has been coined by his teammates as “The People’s Captain” due to his tenacity and leadership on and off the field.

Its rare to see one of the lacrosse guys around campus without at least two of their teammates besides him. The players are more than just teammates as soph. Goalie, Nick Testa explains, “It’s very uncommon to have a group of 40 people so close, but it truly feels like a family”. Testa is grateful for the guidance and encouragement he has received over the past two years. He attributes many of his gains to players like senior goalie, Dan Willis, who has helped him develop into a stronger player.

Coming off of last season’s winning streak, the Wildcats started the season off slow with three consecutive loses, taking home their first victory of the season against Drexel. Yet, after the loss at home to Delaware, frustrations set in and the team knew that things needed to change. While many Villanova students were soaking up some sun on Spring Break, the team traveled to Providence, RI to redeemed themselves after last season’s tough loss at home to Brown.

The Wildcats defeated the Bears 17-15. Testa explains that this was truly the turning point for the team. However, having previously been labeled as a “second half team” the victories against Brown and Drexel weren’t enough for the Wildcats. They continued to make great strides to overpower the adversity set in front of them, as seen in their win against Marquette. 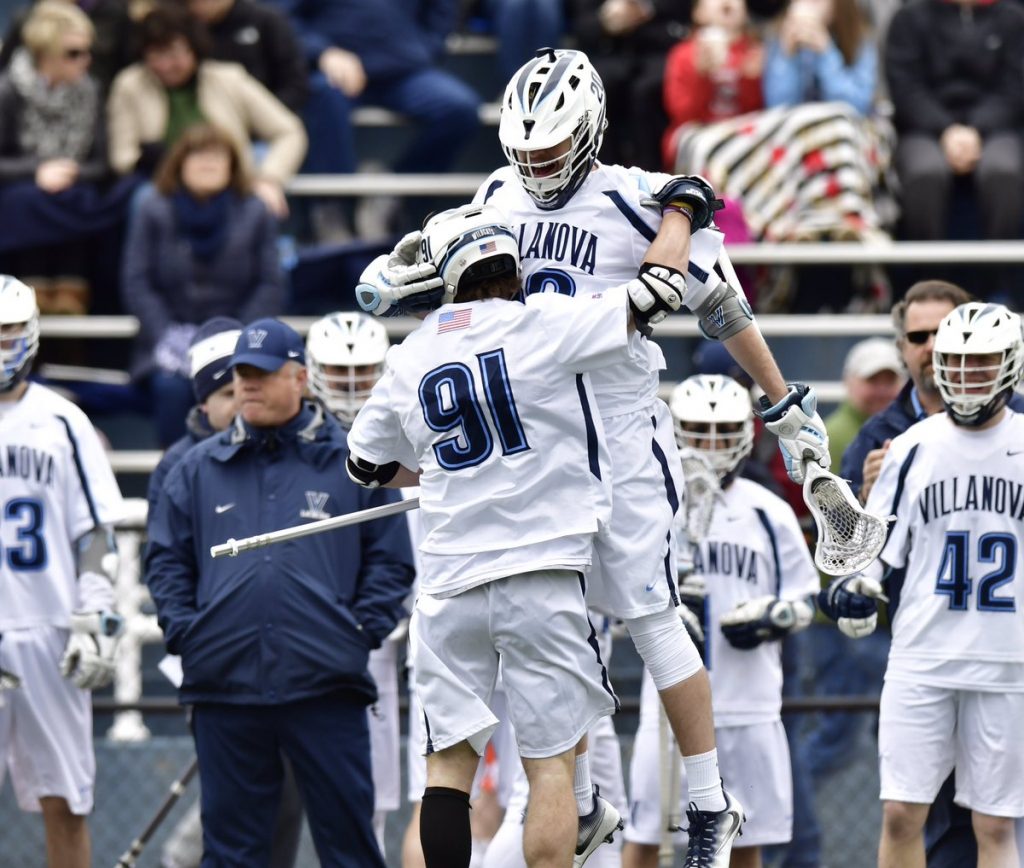 As college students, this time is often the peak of our social lives, yet for this team their social lives are currently put on hold. Delgado explains that “personal goals become team goals and in order to achieve these goals everyone has to show up. Any team has the ability to beat anyone, so this dedication is crucial”.

Basketball may be over, but the lacrosse team continues to put in work with four consecutive wins against Maryland, Bucknell, Fairfield, and Marquette. This year’s team is a team to watch, so come support the Lax team as they take on St. John’s April 22nd at 4pm in the stadium.