One was supposedly outside Katharine Hall

The latest terror sweeping the nation just so happens to be “killer clowns” and last night, a clown was spotted on Villanova’s South Campus.

A picture of a clown popped up on a freshman’s Snapchat story showing a clown with the geofilter of Katharine Hall, allowing students to believe that there was a clown on campus. 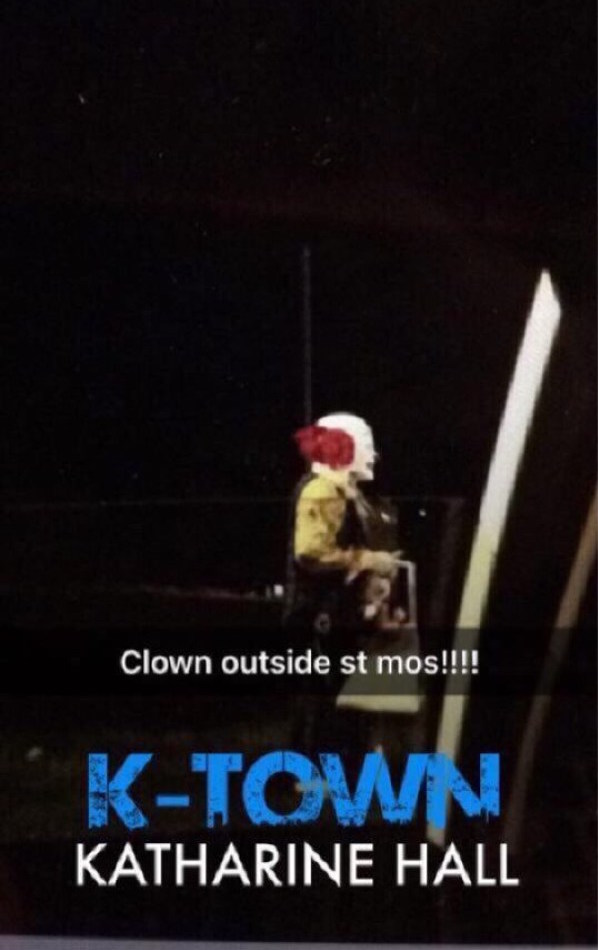 Reports across the country show sightings of clowns at colleges like Syracuse and UDel, where clowns have apparently been attempting to frighten people.

Tucked away on the Main Line, students at Villanova University thought they were safe from the killer clowns until last night.

As of yesterday, clowns had been spotted as near as Berwyn, just a short fifteen minute drive from campus, with one apparently being outside Handel’s Ice Cream and Yogurt. 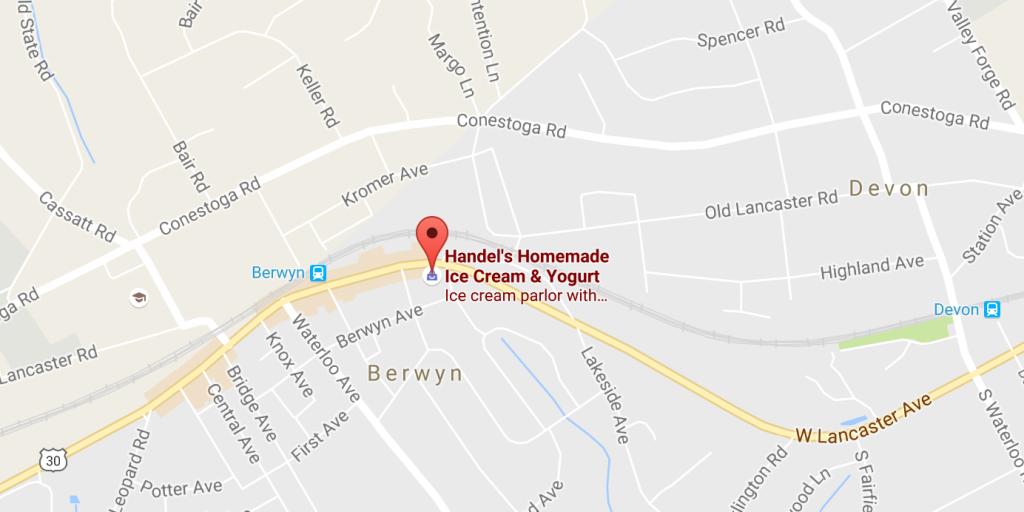 A Radnor township resident said: “A friend of the family was there and apparently the clown didn’t do anything but walk up sort of close and then just run down the street.

“People were just generally confused because they didn’t understand that the clown thing was actually a thing.”

The clown spotted on South Campus was apparently chased off campus by Public Safety who have no comment on the situation.

One student is saying that after hearing of this, her friends went on a clown hunt in search of this killer clown.

After hearing of the incident, Claire Crutchfield, a senior, told The Tab:”I normally like horror movies but this just isn’t right. This is not okay that people are doing.”

It is unclear of where these clowns are coming from or what their true intentions are, but as more sightings are happening daily, it appears that the situation is escalating greatly.

The university has no further comment on this situation but from the numerous claims of students seeing clowns not only on campus but in the surrounding towns, there are murmurs of Villanova turning into a real life horror movie.