There is a time for political neutrality, but it is not now

It’s never been more important to call out your friends

A few days after Trump’s election, an acquaintance at Vanderbilt asked me how I was. I said I was doing fine, but the election had been pretty rough. She said she wished people would “stop harping on about the election,” and that the sooner we moved on, the better it would be for the country.

But Trump’s election is something we have to keep talking about.

The day after the election, I kept hearing people joking about leaving the country. We did a similar thing in England when Brexit happened: Can I get an Irish passport and still belong to the EU? Now in the US, the question of the moment seems to be: “When are we moving to Canada?”

But it’s a lot easier to joke about fleeing if you’re actually pretty safe here and will continue to be during Trump’s presidency. Not only are there refugees currently fleeing war-zones who would give anything to have an American passport, there are also people in America who don’t feel safe.

International students received an email the day after the election results came out, advising us to “lay low” and “avoid political discussions” if we did not know our audience. 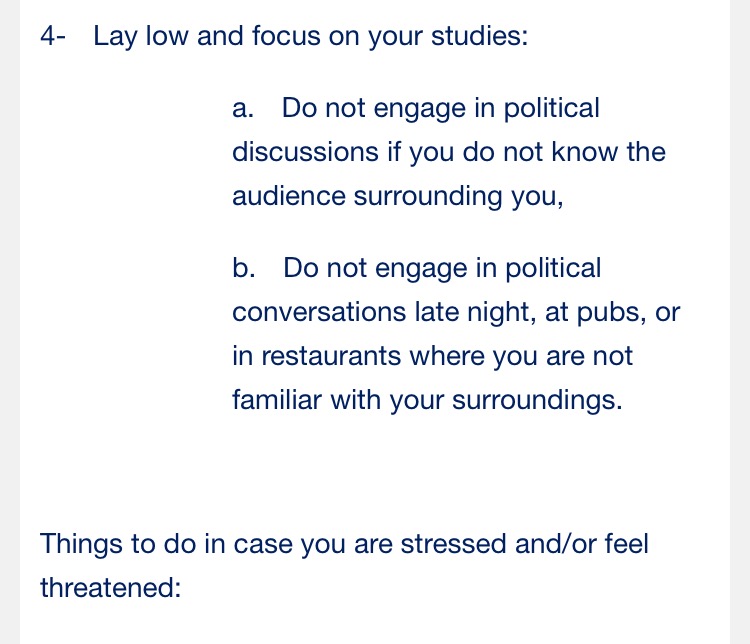 From an email sent to international students at Vanderbilt 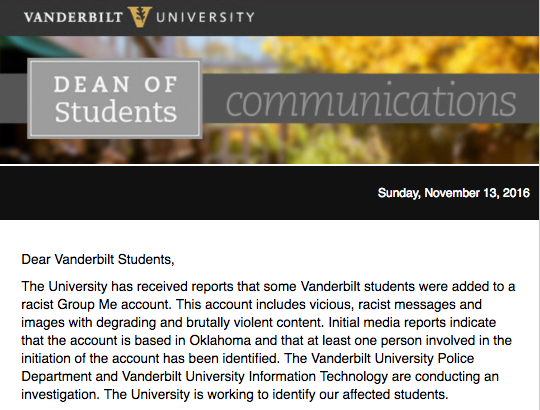 A statement about events following the election

As a black woman, seeing the “white vote” decidedly turn out for Trump – who ran such a racist campaign – was ugly to behold. But scarier still was the rate at which people who had previously condemned Trump during his campaign jumped to normalize the situation and rally behind him.

There is a time for political neutrality, but this is not it. I kept thinking of the famous Desmond Tutu quote: “If you are neutral in situations of injustice, you have chosen the side of the oppressor.” 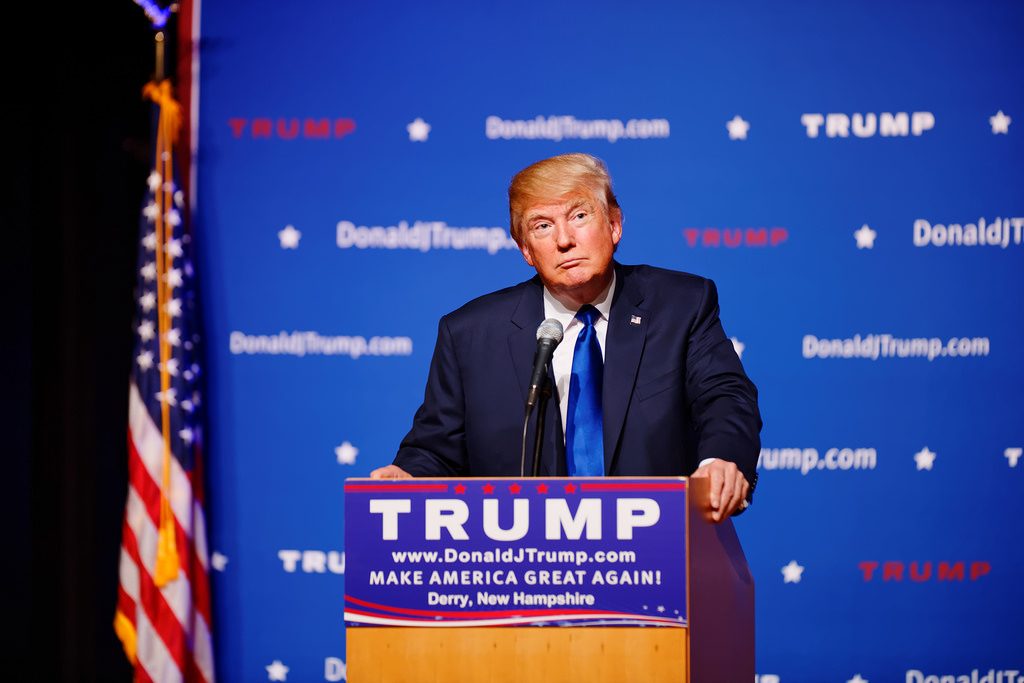 To know that Trump outperformed Clinton among white college graduates is intensely troubling. It made me think about how people can come to Vanderbilt, get an “education” and then leave without understanding so many of the issues facing others around them.

There is a time for unity, for hope, for coming together. But that only happens when we condemn rhetoric which excludes and threatens people.

I work at an after school program in Nashville and the kids we support are black, Muslim and live in a neighborhood with high levels of poverty and crime. One little boy collects bullet casings as if they are pebbles. Life is already hard. 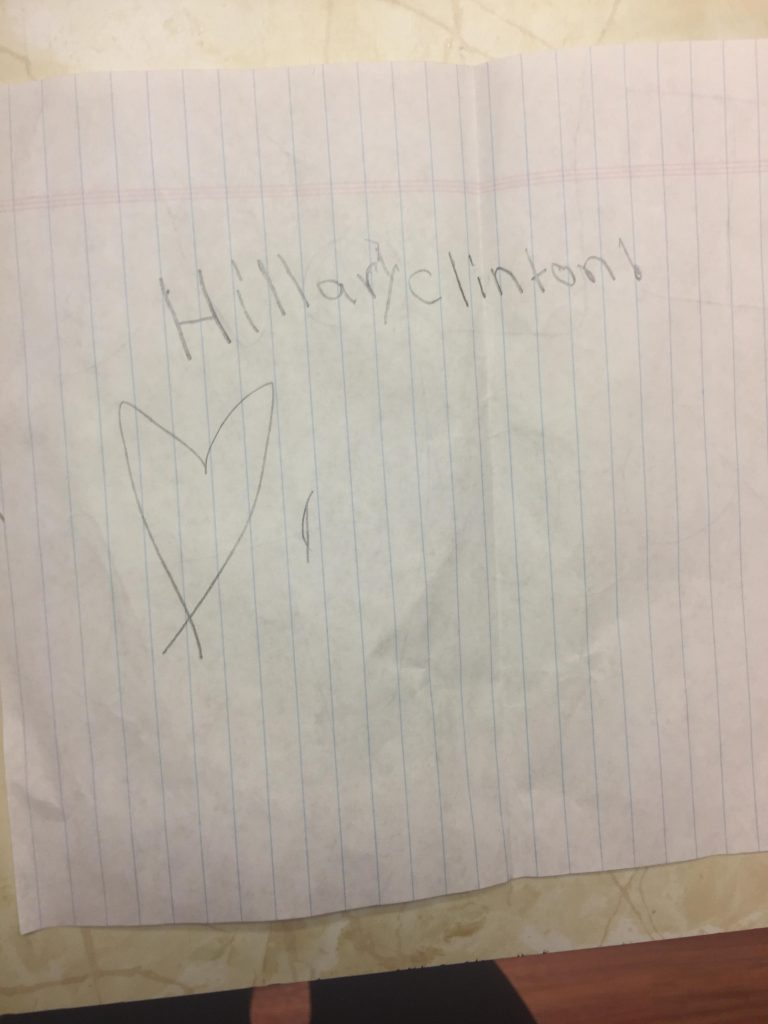 After Trump’s election, the same girl asked if she would be sent away from America.

We cannot come together by accepting Trump’s platform and what he campaigned for. We must continue to reject it. I have heard so many pleas for everyone to calm down, concede the loss and move on. That is impossible. 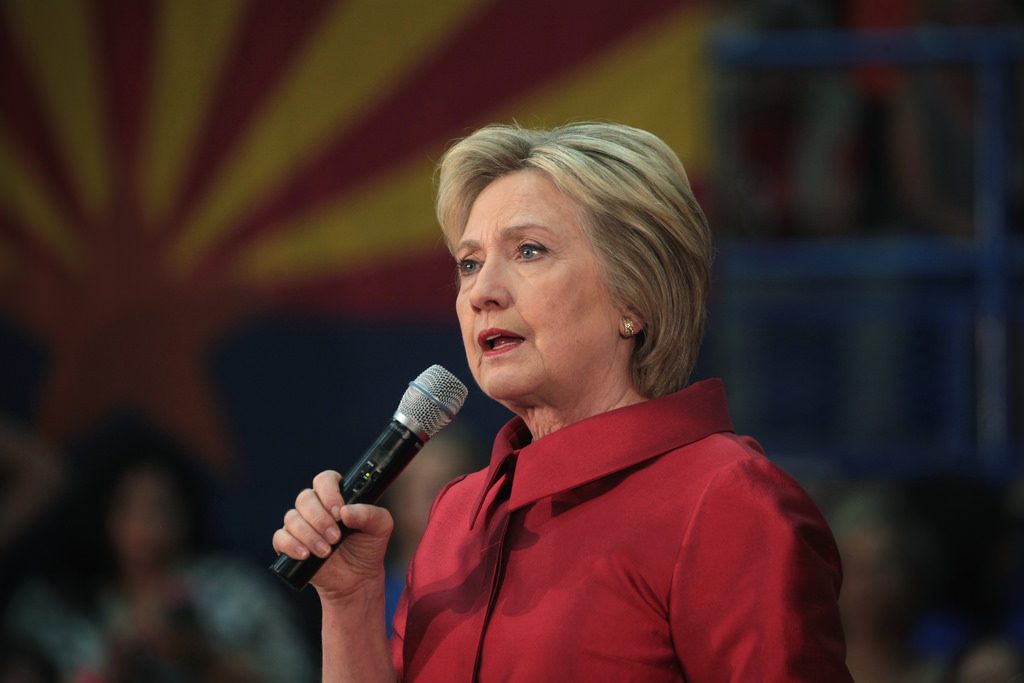 It is not just Hillary who lost – we all did, even those who voted for Trump. Decency lost, equality lost, freedom lost. All things which we cannot afford to concede.

Trump will become the president. But the way to get along the best we can is not by continuing the way we always have. We will continue to face division for as long as we prioritize social niceties and upholding the status quo over tackling oppression.

We cannot come together by rallying ourselves around a man who has made evident his racism, sexism, xenophobia, islamophobia and homophobia. Justice is necessary in attaining love and unity and so we must be radical.

Being radical doesn’t just mean participating in organized protests and movements – although that is important. It also means being prepared to call out bigotry wherever you see it – whether it’s being spouted by your best friend or a stranger you’ve just met. 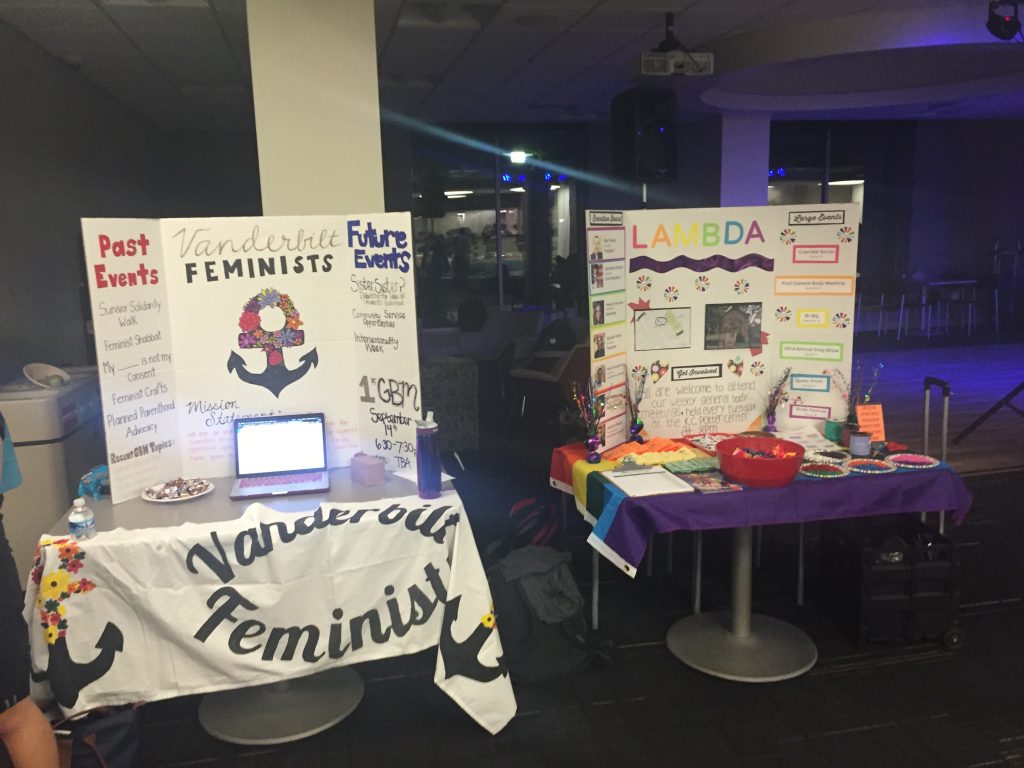 Political activism isn’t just campaigning for a particular candidate, despite that being hugely important. The personal truly is political and so we must carry our activism with us way past the end of the election cycle.

If you are devastated by this vote and the way in which it condemns American values, it’s time to speak up. Let’s begin tackling the issues within our own campus community from the inside. 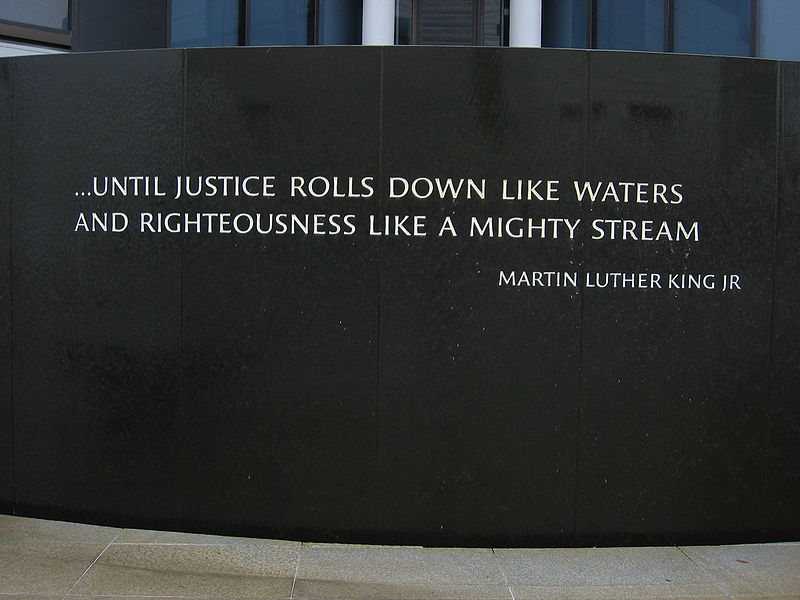 This election is not a wake-up call we wanted. But it’s real and it’s loud and it’s not going away. Trump made it resound far beyond America. For those of us who recognize the enormity and the tragedy of what happened, it has to be a call to arms.

Featured image by Brenna Elmore for The Tab UNC.