Finding feminists at a frat party

It wasn’t nearly as hard as I thought

Walking into the frats at Vanderbilt University on a bumpin’ Friday night with the intention of cupping my hands around the ears of strangers to ask them how they felt about gender equality was not something I was super psyched about.

Something about getting up-close and personal with potentially inebriated frat guys to ask them fairly polarizing questions made me nervous. For curiosity’s sake, I did it anyway. As it turns out, finding feminists at a frat party is actually much easier than I thought. All you have to do is ask!

I asked each frat-goer whether or not they considered themselves a feminist and why or why not. Here are just a few of the answers they gave me:

Yes. Because I love my mom a lot. 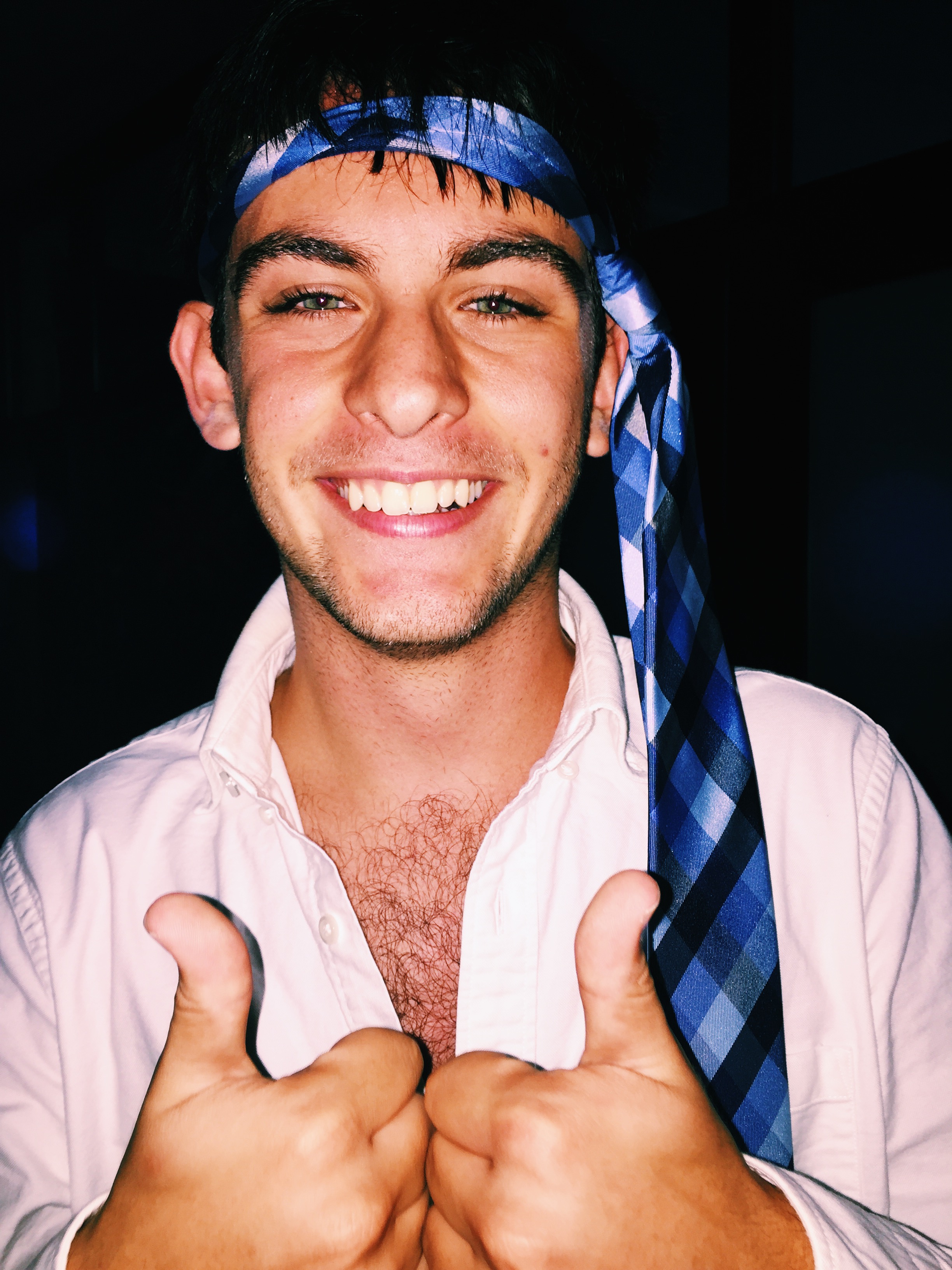 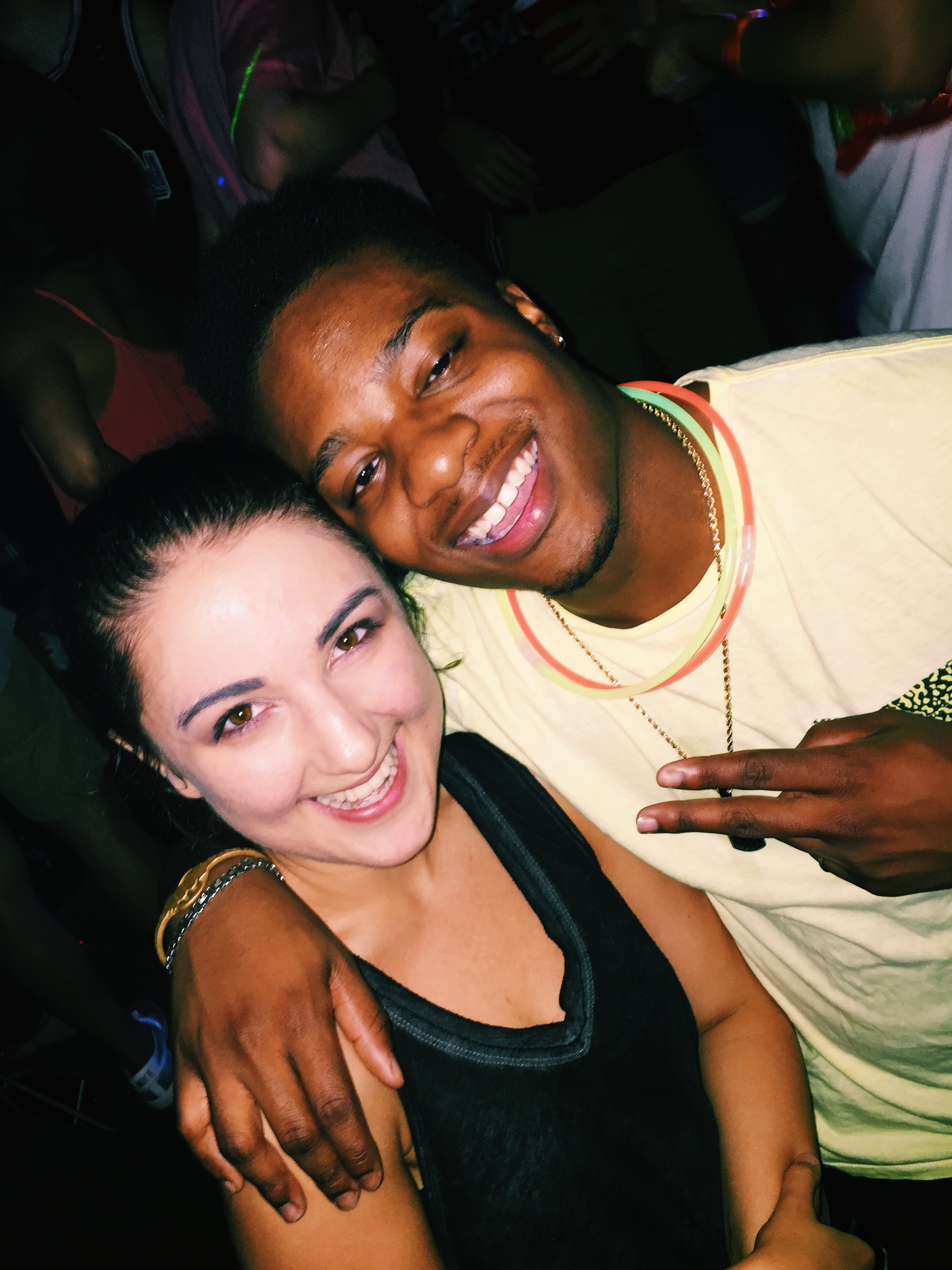 Yes! I don’t know why. Probably ’cause girls are AWESOME. 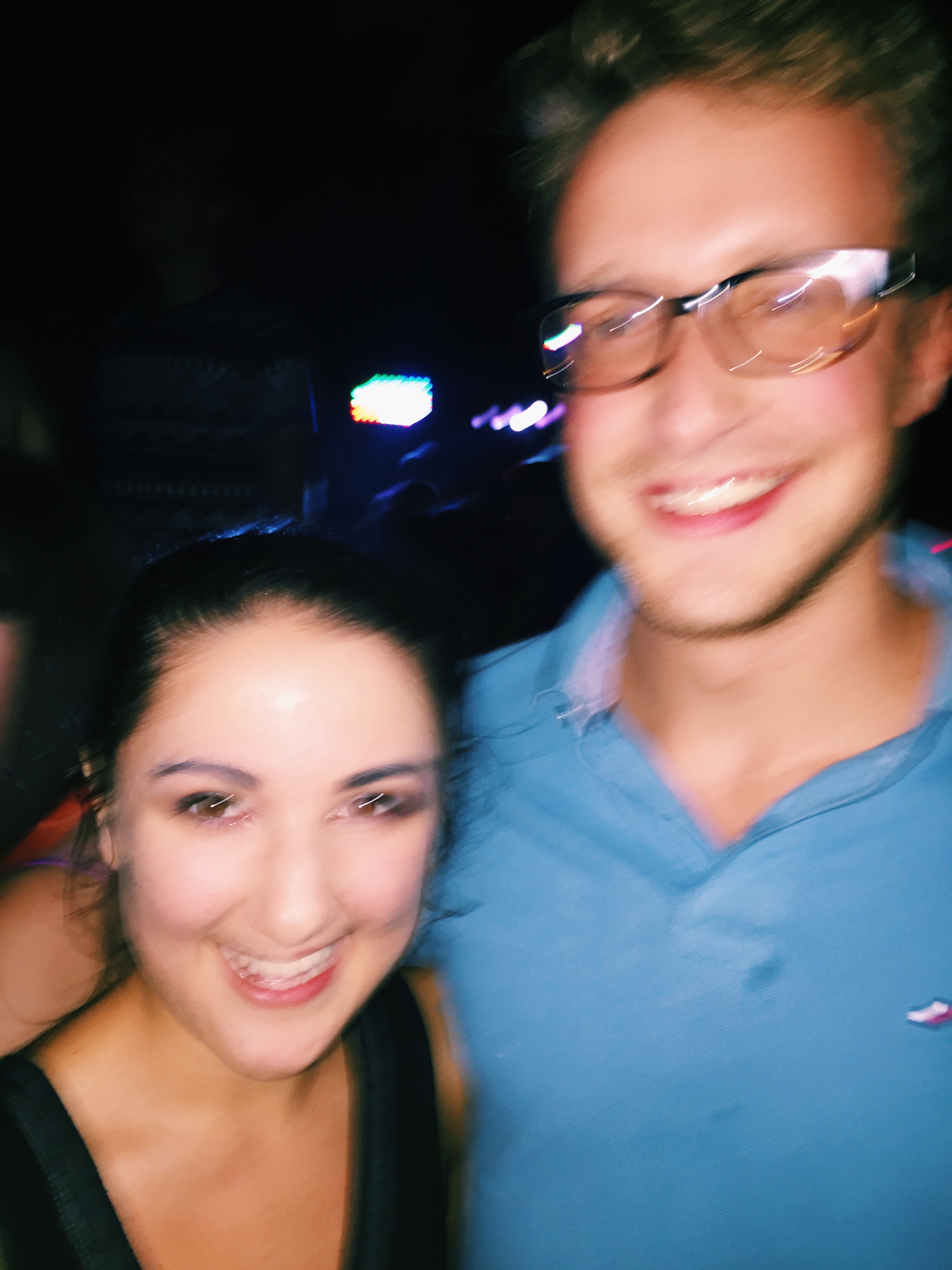 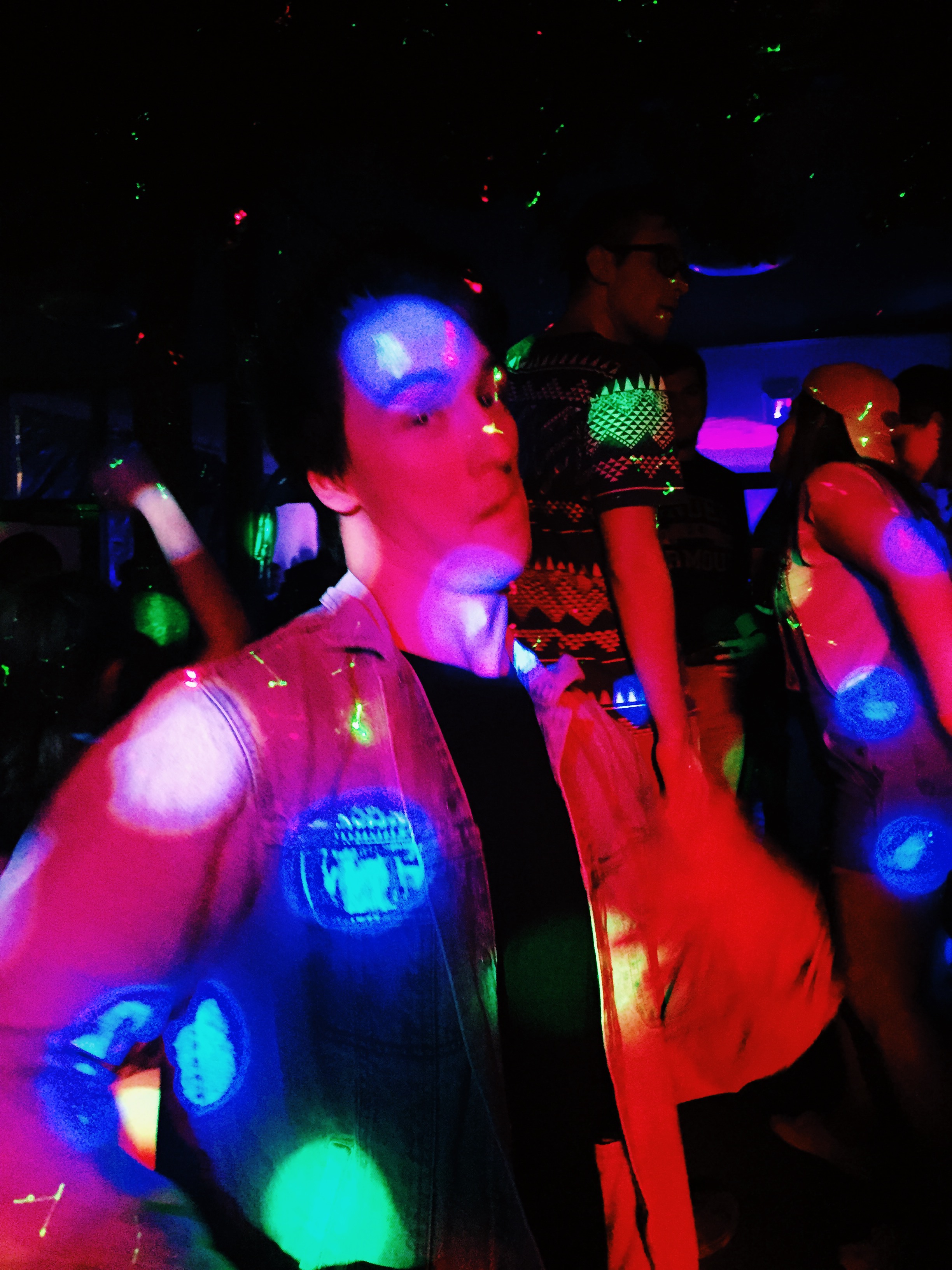 Yes! I believe that women are equal to men. 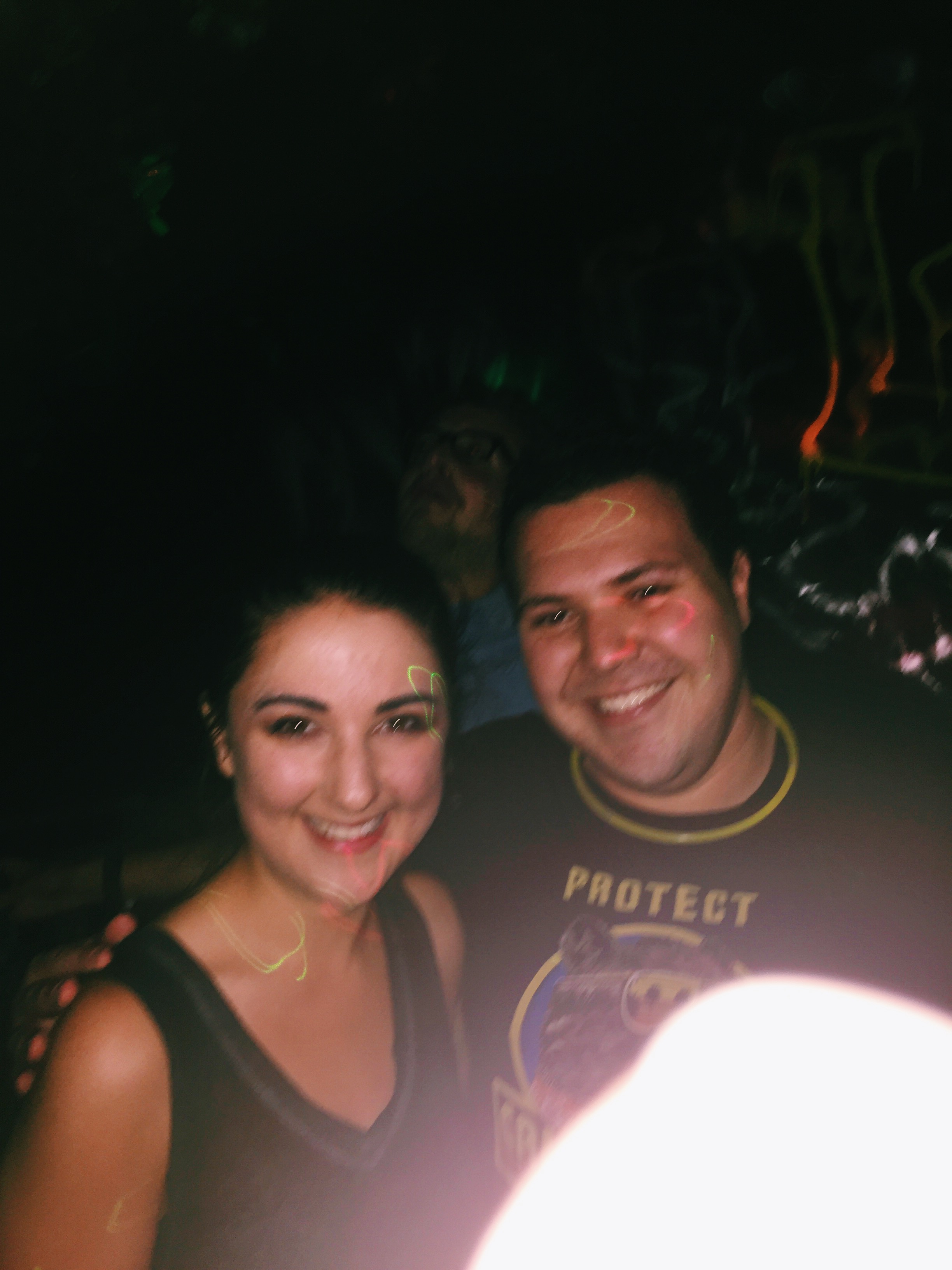 There’s a blatant inequality and it’s BS. You’re a fucking idiot if you’re not a feminist. 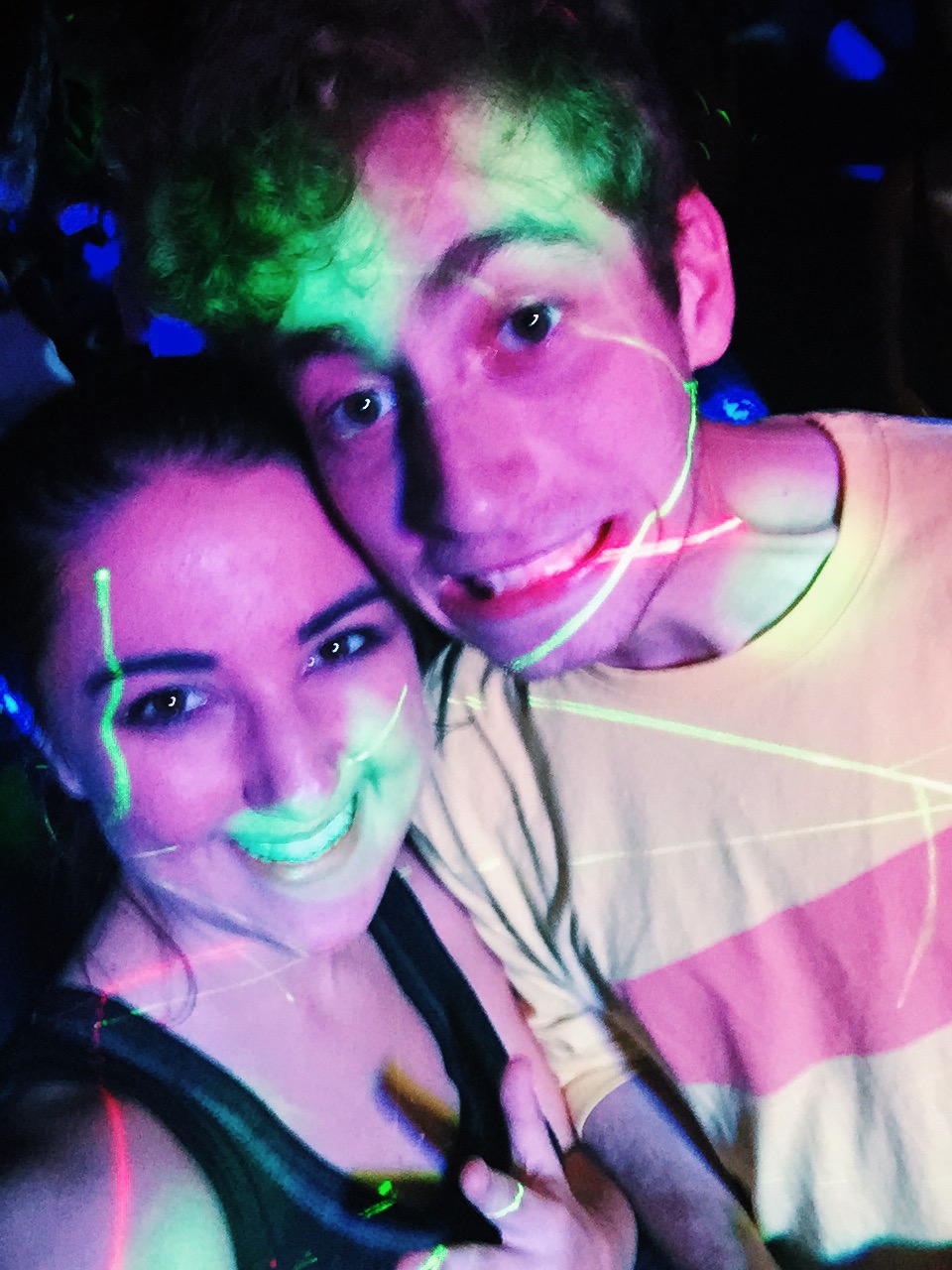 Bye *turned around and left* 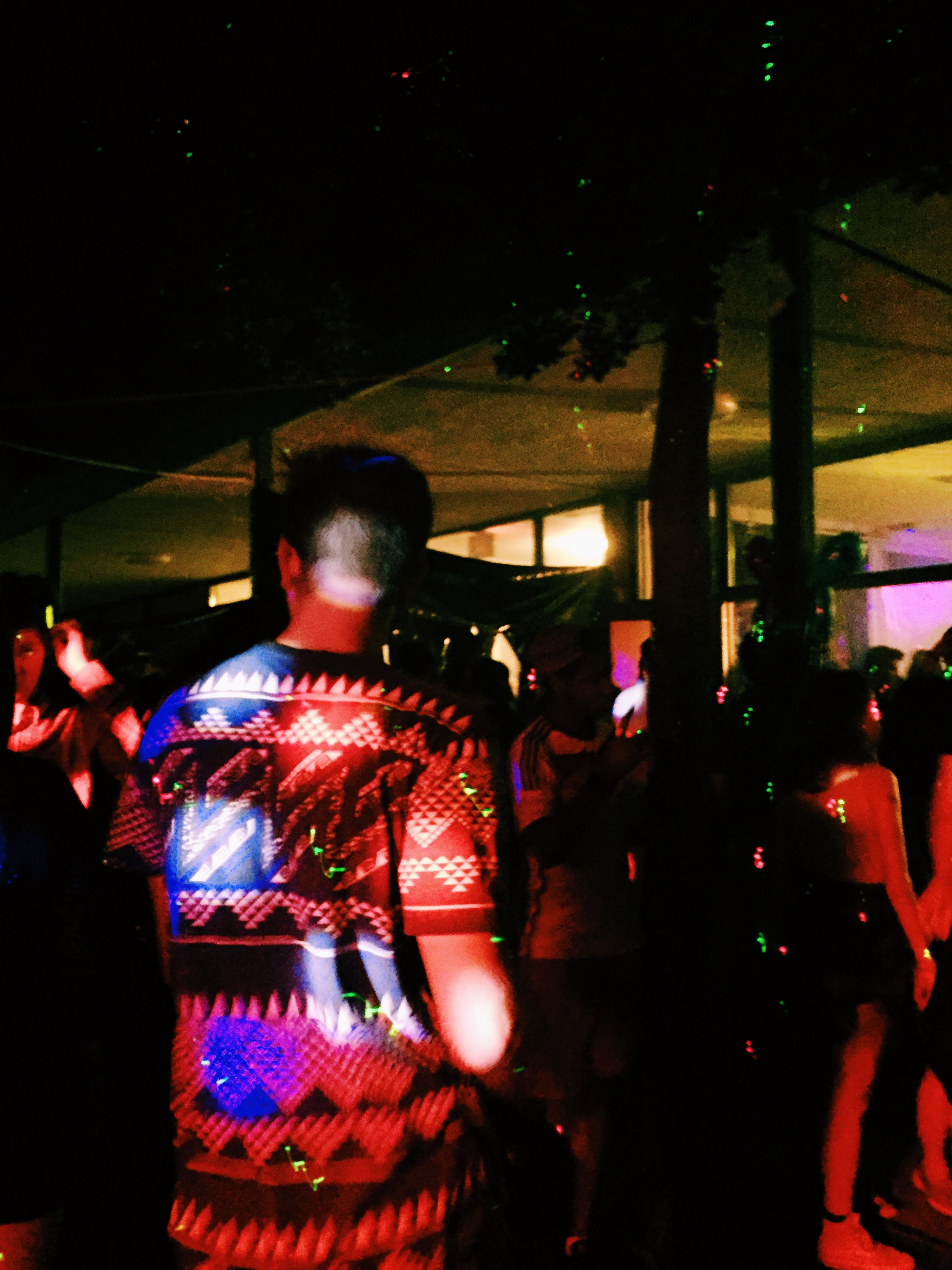 I guess so because I believe in equality. Also because of my girlfriend. 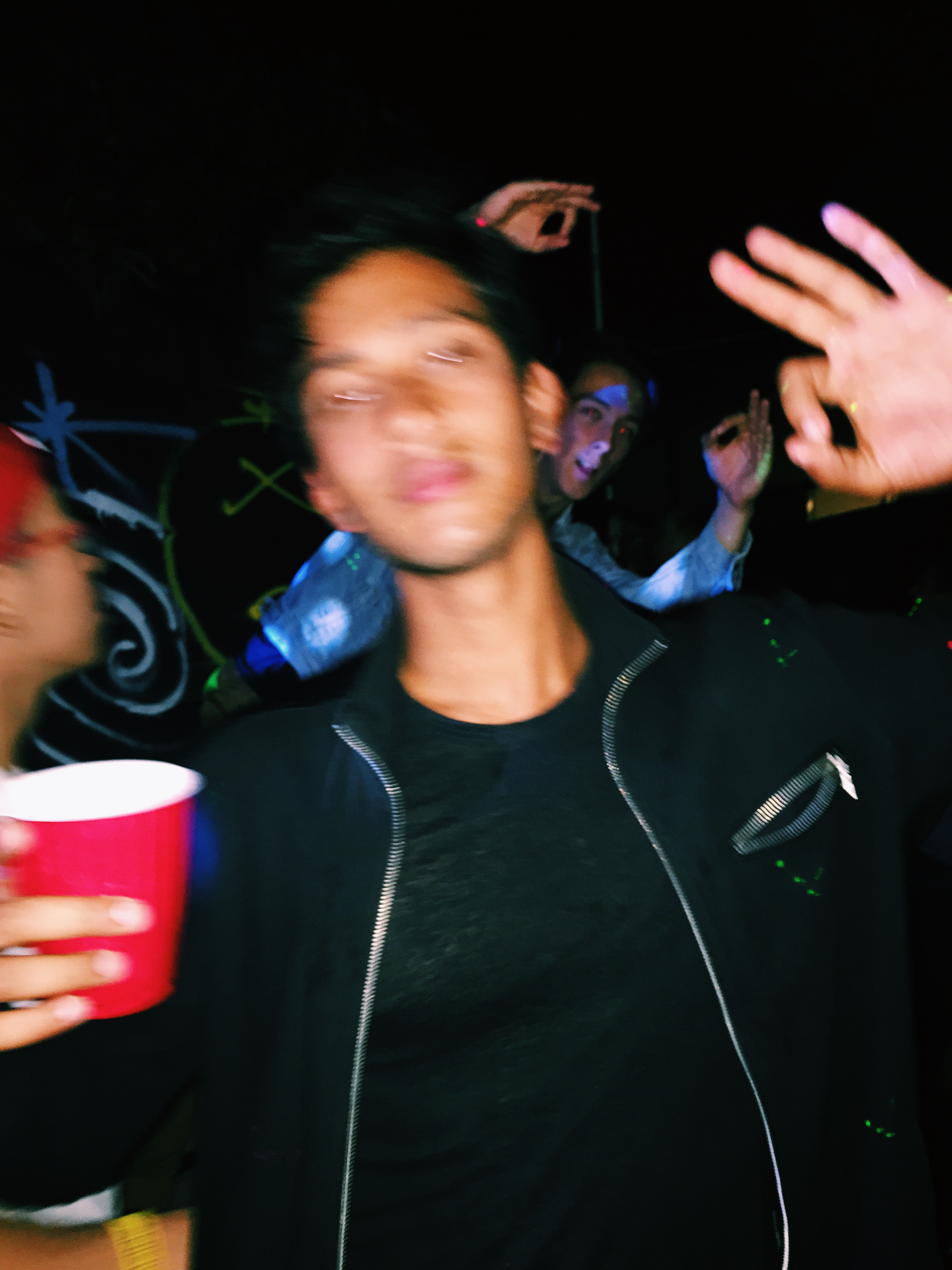 I am. Men and women are equal and that’s all that matters. 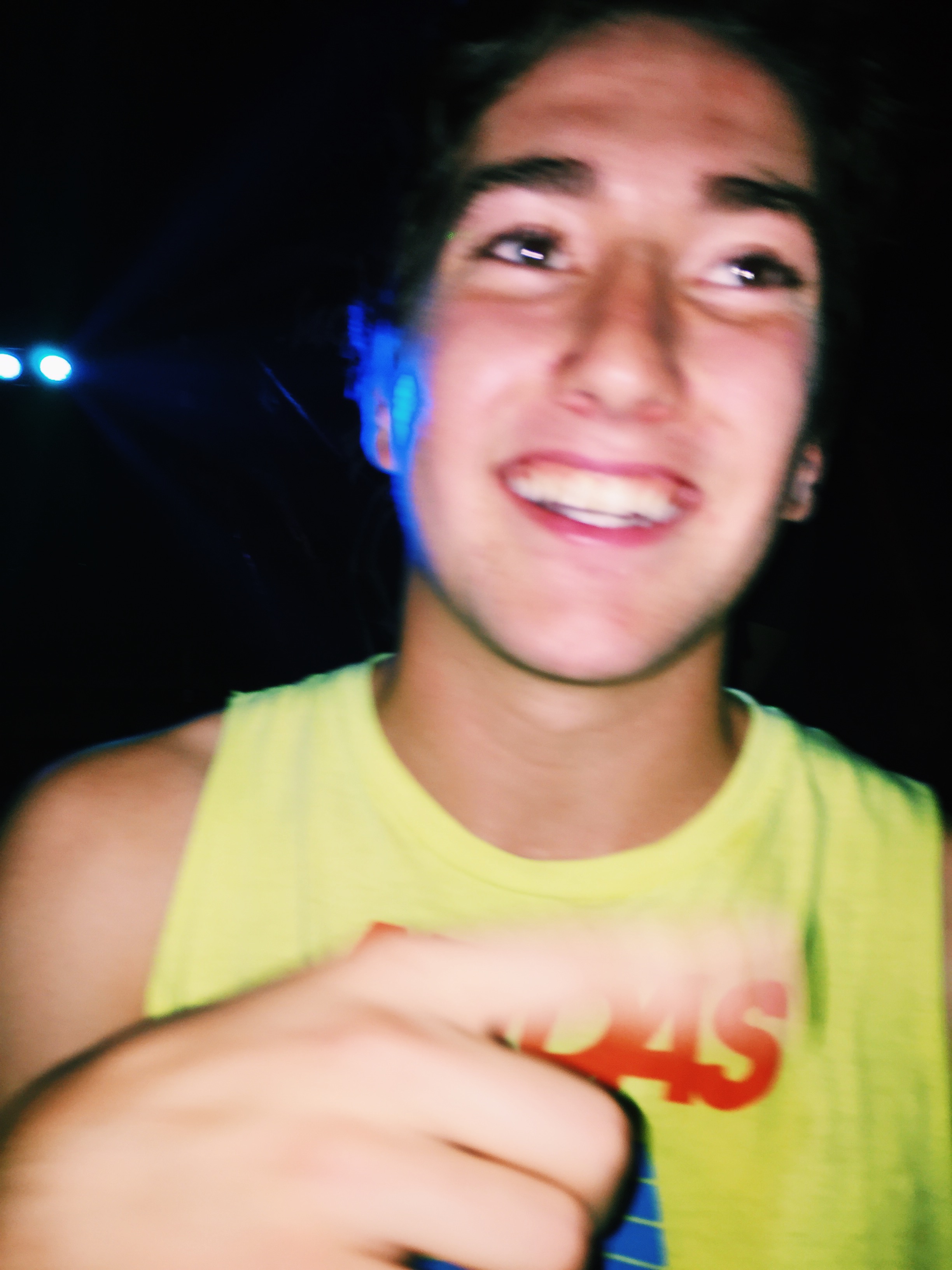 Because I care about myself and my sisters and my daughters. 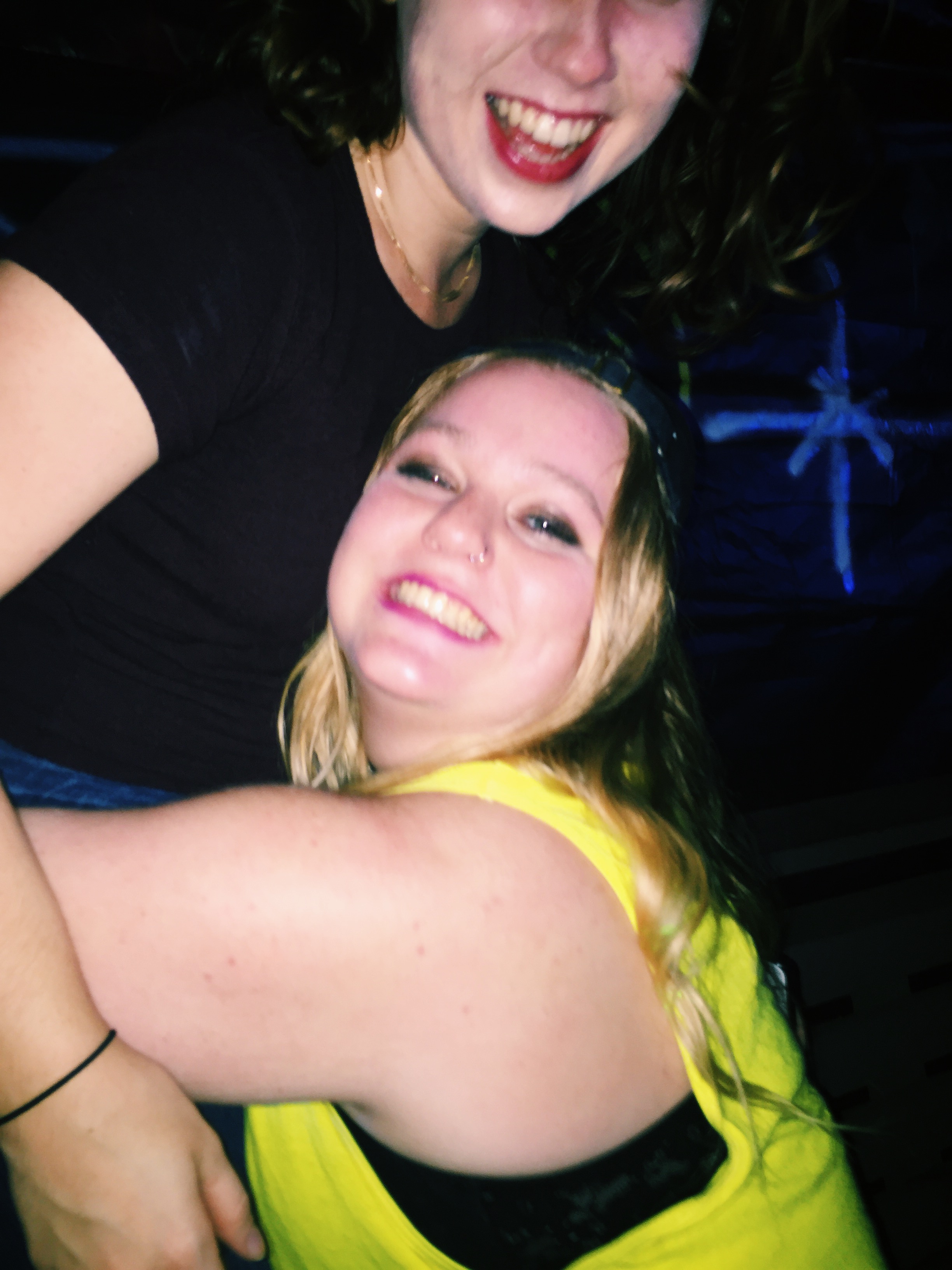 Because one day, when I’m in the business world, men are going to bow down to me for a change! 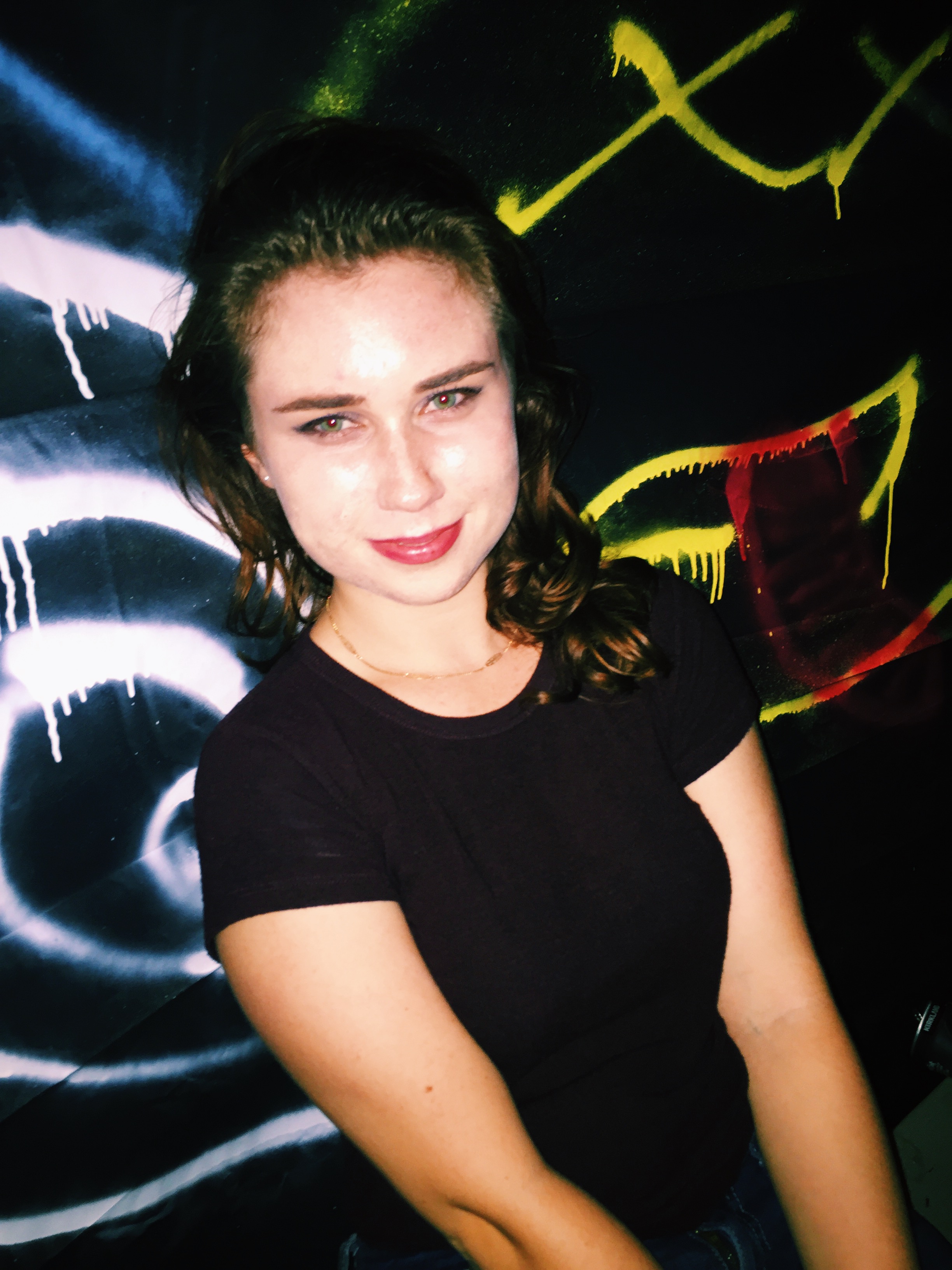 You’re going to ask me why? ‘Cause it’s all about gender equality! 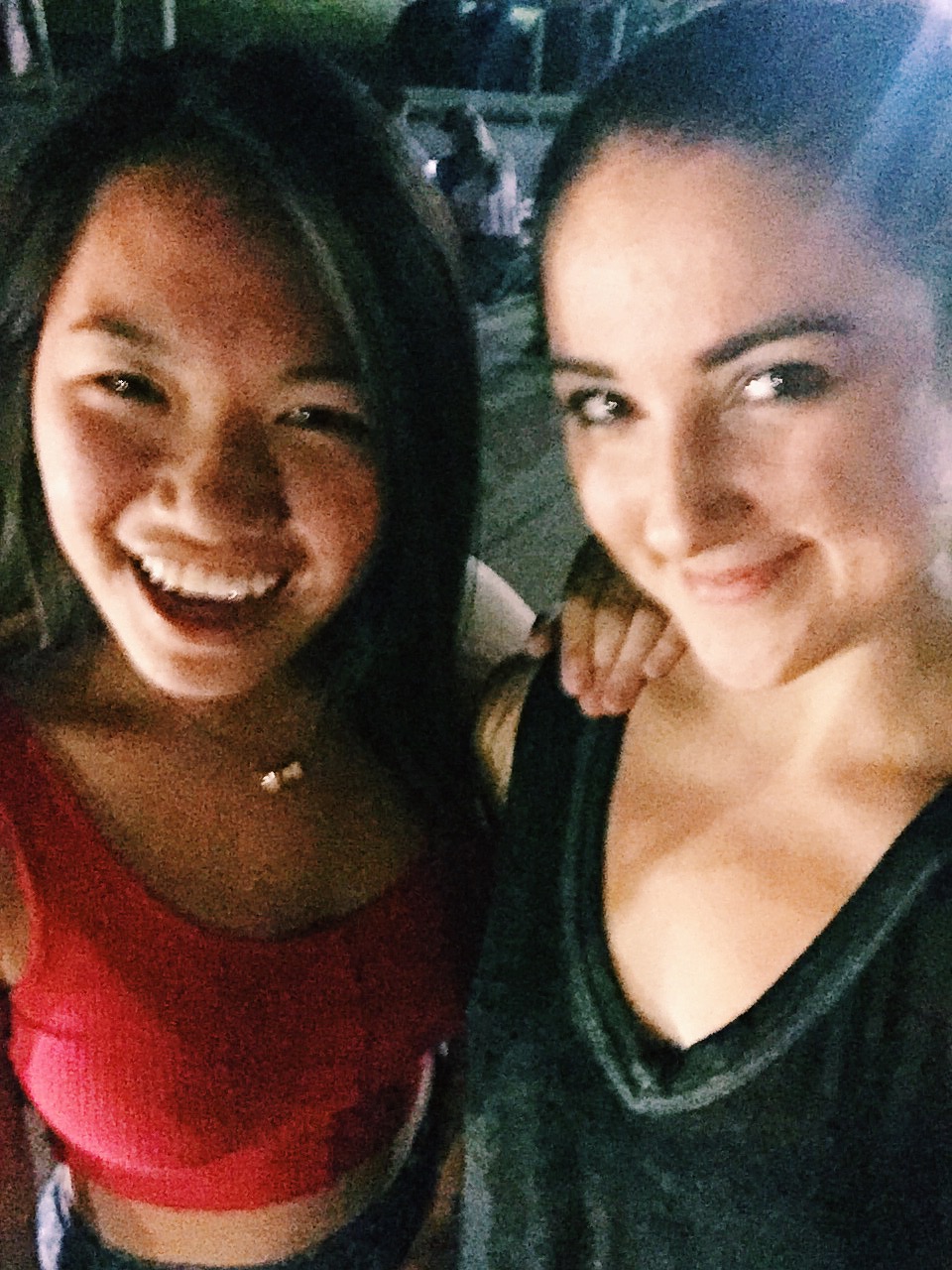 I’m on the fence. I was a feminist previously, but now I don’t know. I was exposed to a lot of the radical sides of feminism.  I feel like when I say things that put women down, instead of being shut down and attacked, if feminism could help steer me in the right direction, I think that would be a more positive thing. 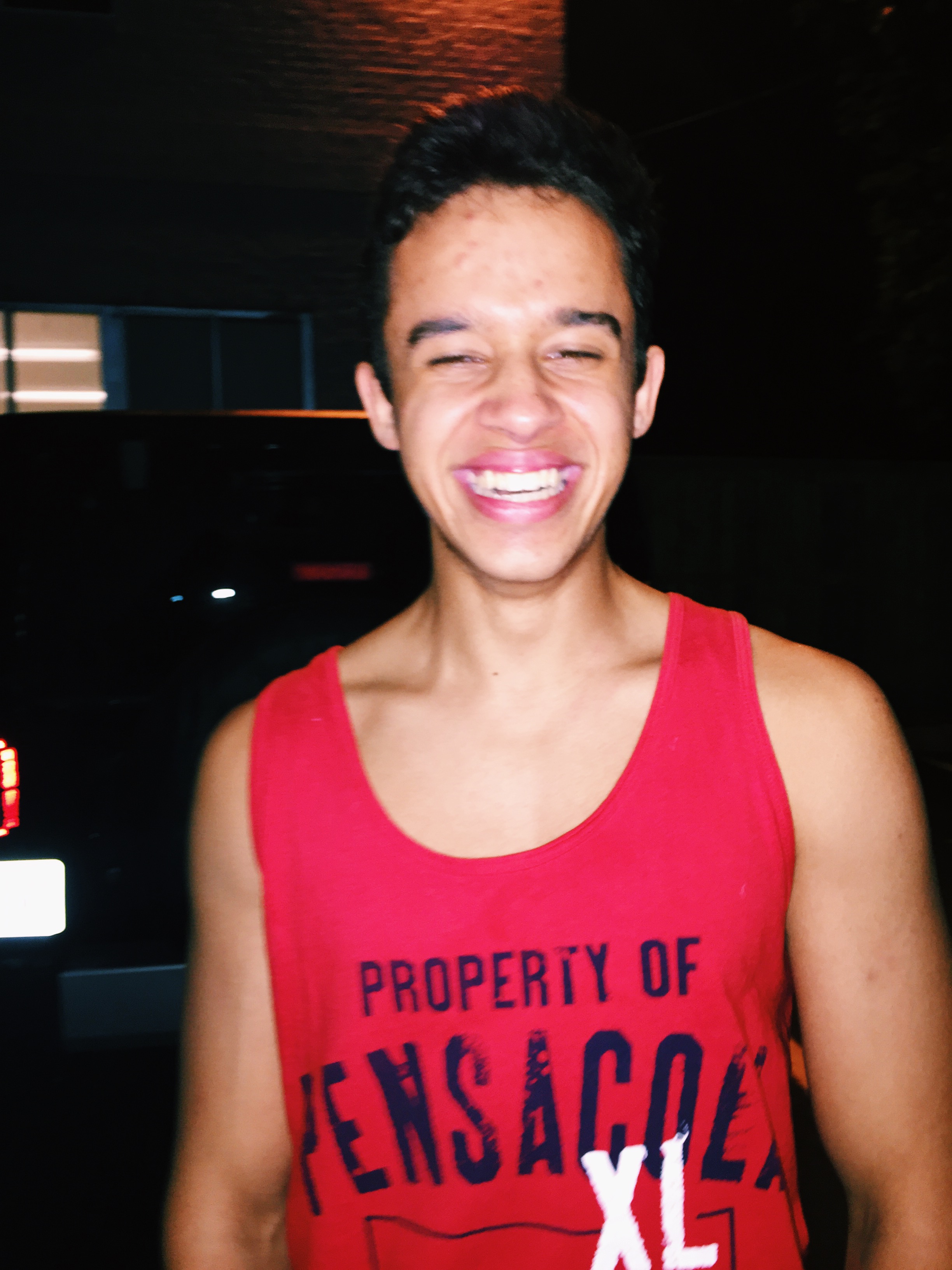 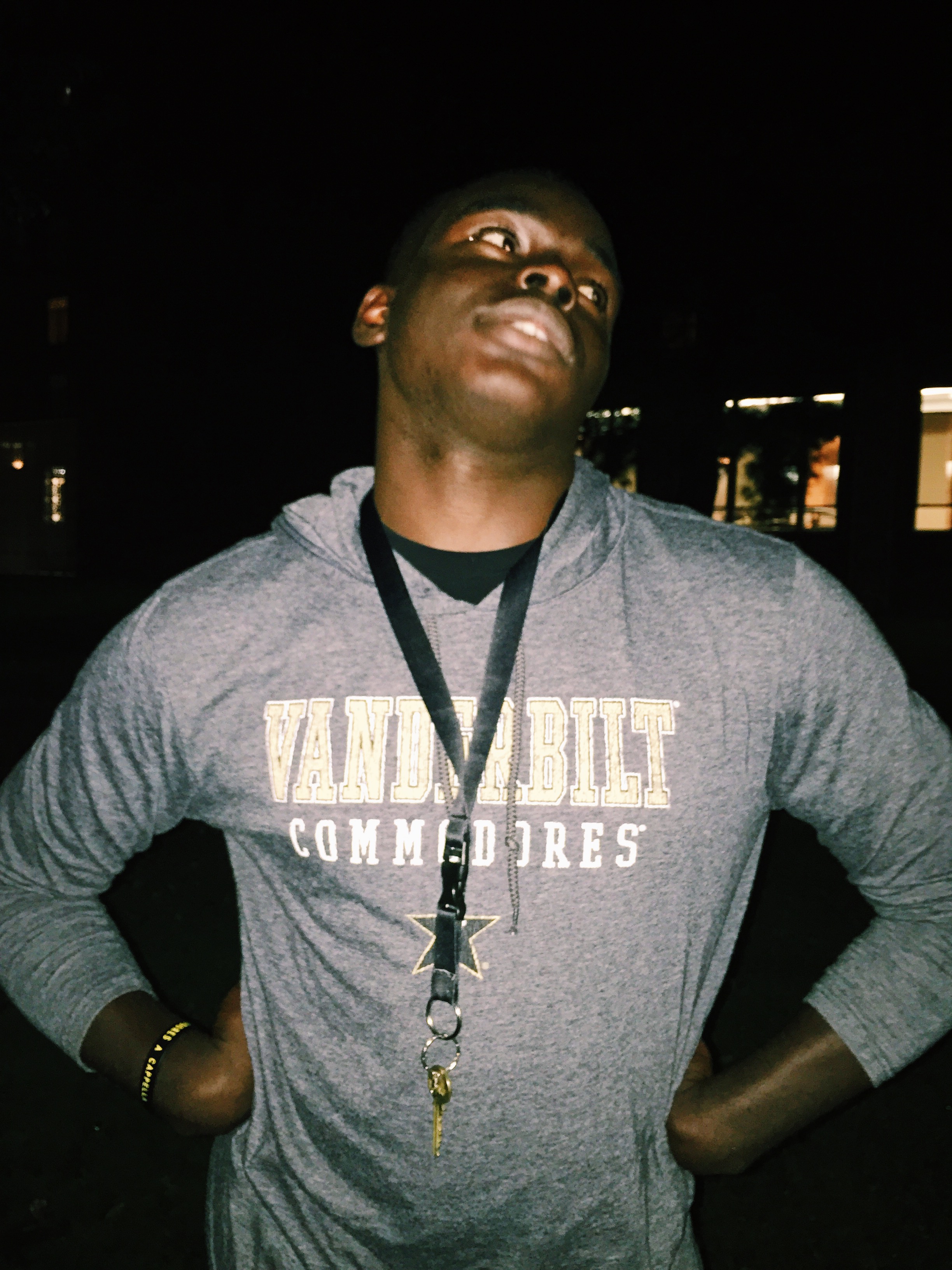 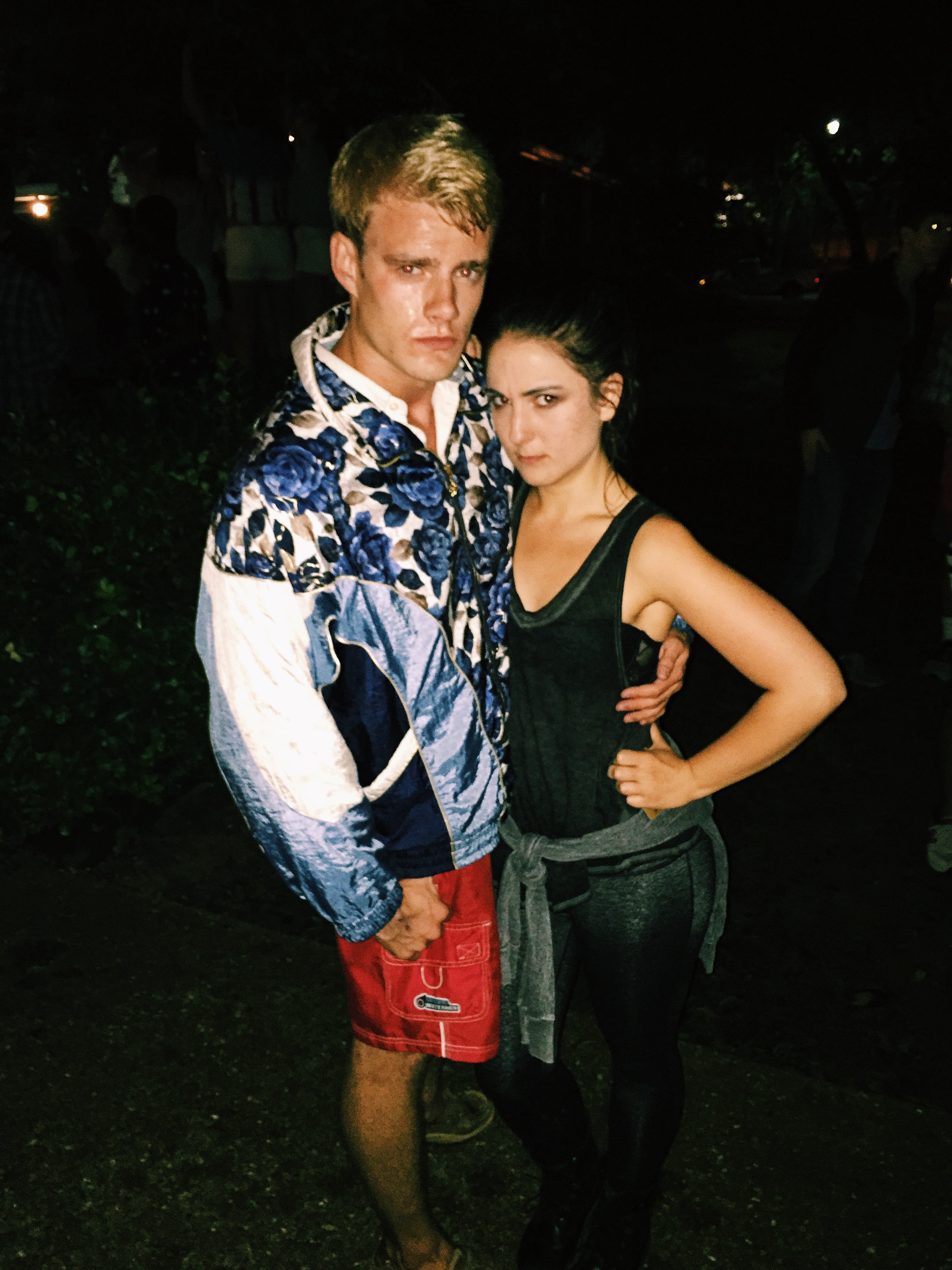 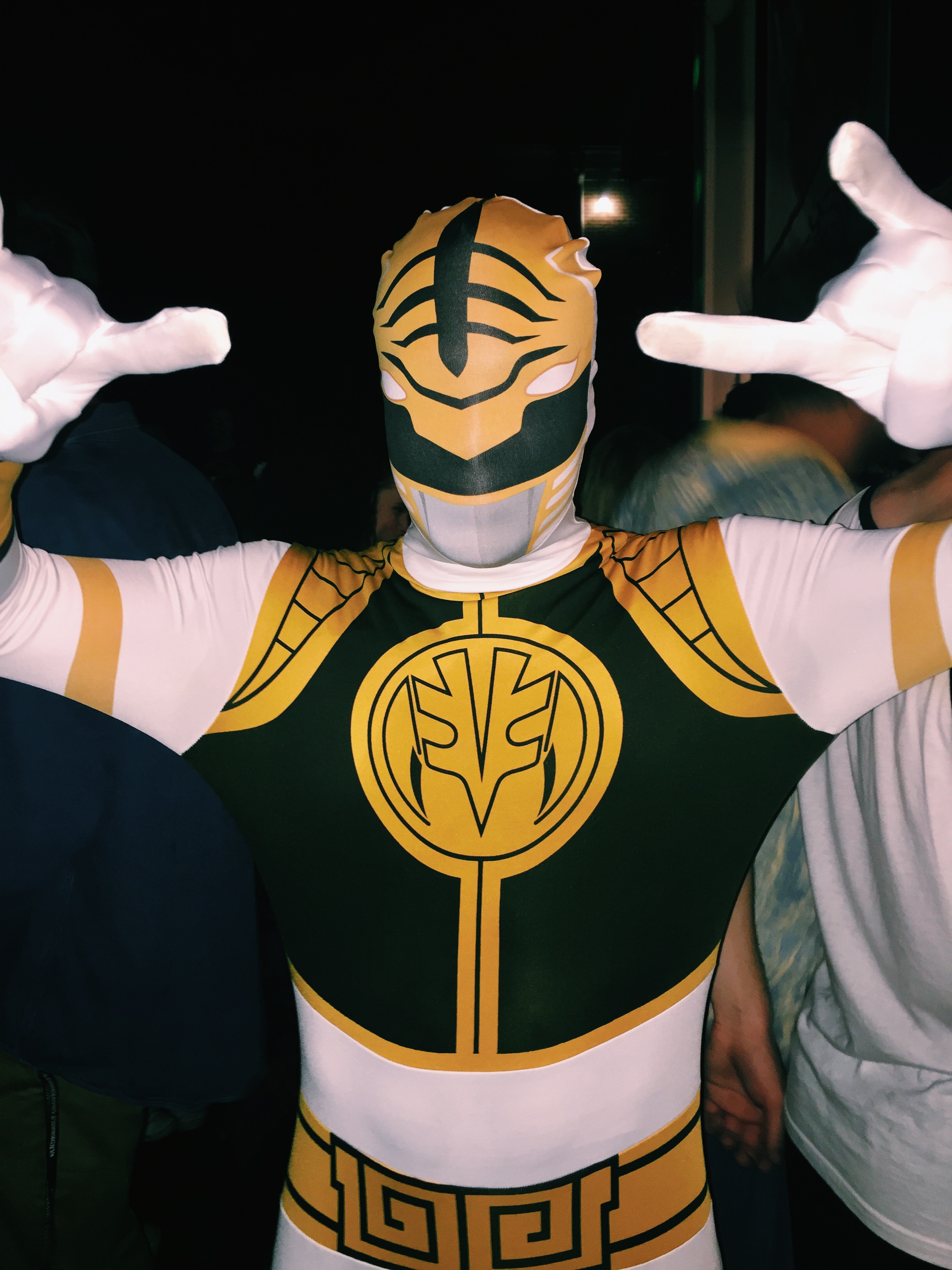