Why are we glamorizing former slave plantations?

You wouldn’t have your wedding at Ground Zero

Usually when we preserve places where horrific things have happened, it’s because we think those things should never be forgotten. We remember historical tragedies with sadness, in the hope our memorial will prevent anything similar from ever happening again.

Across the world, from Auschwitz in Poland to Ground Zero in New York, tourists flock to sites of human tragedy. Sometimes we arrive with questions, wanting to be better educated about what actually happened there. But we also go to mourn those lost during such harrowing periods of world history. 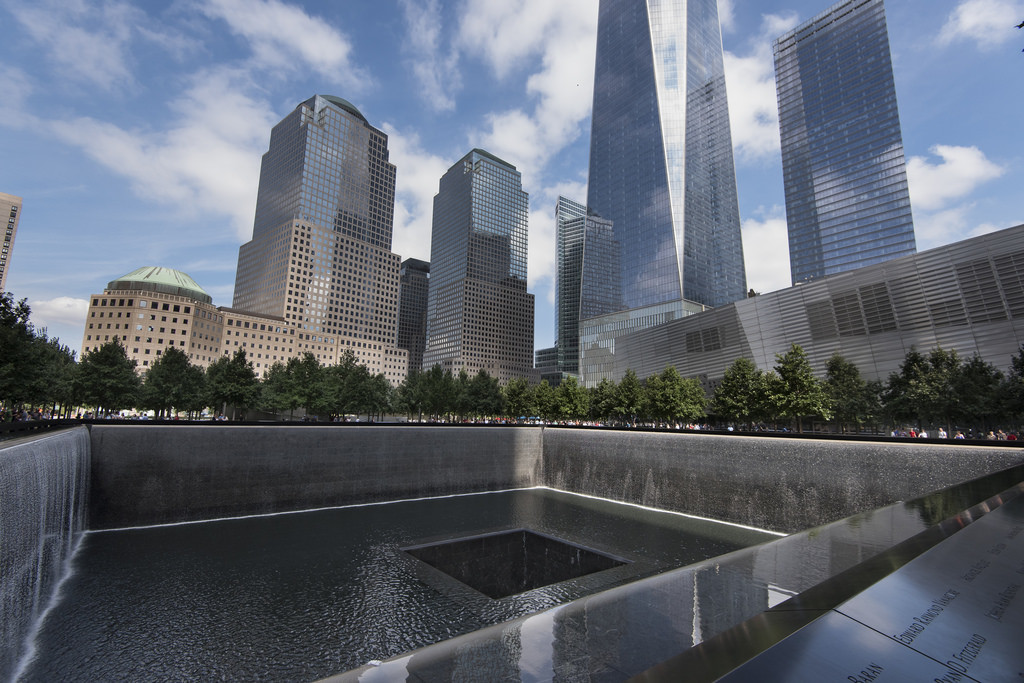 Across the American South though, there are places of human tragedy which are celebrated and glamorized. Plantation homes, where slaves were beaten and raped, are made into tourist attractions that fail to satisfactorily educate those who visit about the terrors endured by slaves.

Many Vanderbilt students, myself included, have visited Belle Meade Plantation in Nashville. At Belle Meade, there is an exhibit on “The African-American Experience”. But this only provides a brief, and highly sanitized, version of slavery’s nightmarish history. It is tucked away in the tiny cabins where slaves were formerly imprisoned, and has to be sought out independently,  as it is somewhat separate to the main attraction of the house. In the curation of Belle Meade as a museum, slavery was clearly at best an afterthought, and at worst, something to be covered over and hidden away.

People can have their wedding at Belle Meade, they can enjoy wine tasting, and buy t-shirts as a fun souvenir. I can’t imagine being able to do the same at the site of any other human tragedy.

That families can post smiling group pictures, standing on the ground where children were birthed into bondage, that Taylor Swift can say Belle Meade Plantation is “awesome”, and not be criticized for it, is yet more proof that we still haven’t come to terms with slavery. 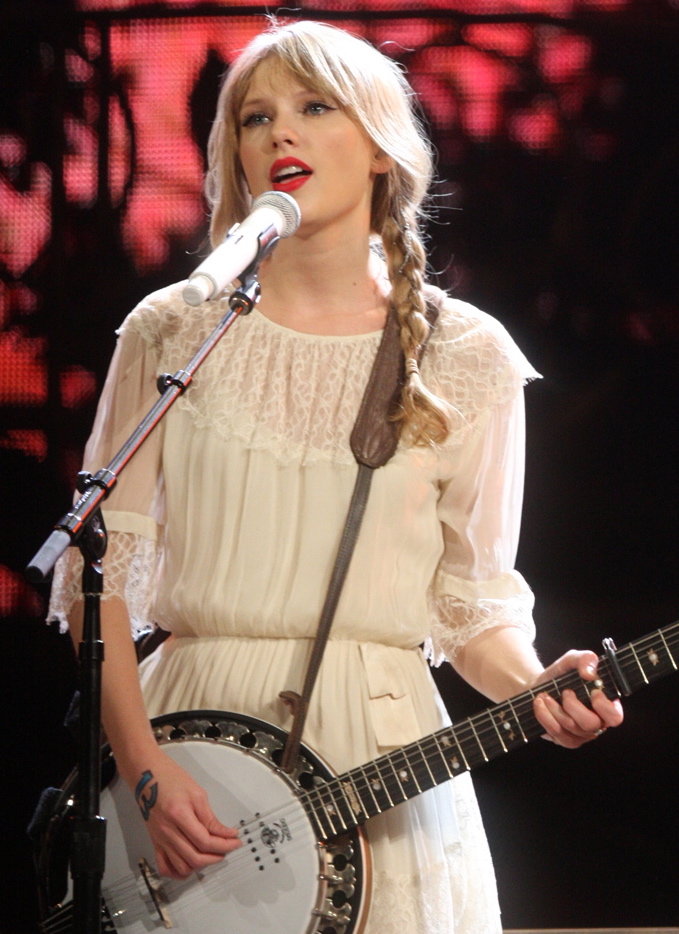 At a plantation home I visited in Mississippi, the tour guide focused entirely on the white family who lived in the Big House, and talked enthusiastically about their success and wealth without once mentioning their money was made on the backs of slaves.

He said it was “really sad” the family had lost their money after the Confederacy lost the Civil War. However inadvertently, he repeatedly expressed regret at slavery’s abolition. All the while, people in our tour group nodded sympathetically. 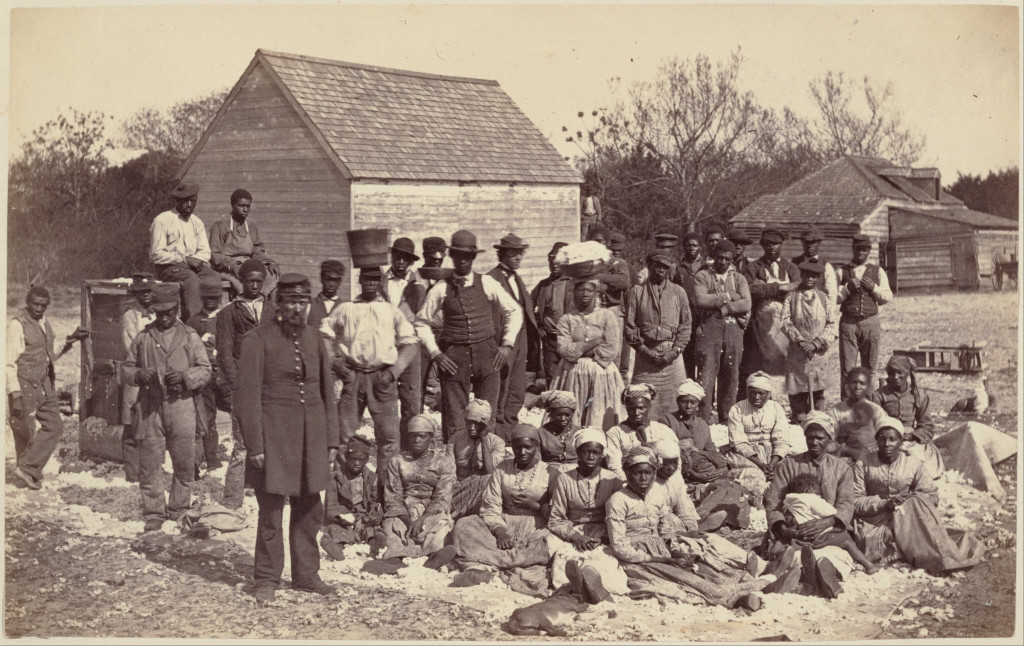 Thomas Drayton, the Confederate General who enslaved these people, is commemorated by a historical marker which was erected in 1985 by the state of South Carolina

The guide was effectively encouraging us to feel sorry for the family that had bought and sold people to make money, rather than for the people who had been enslaved. 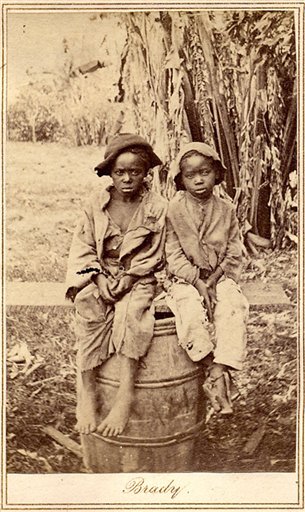 This photo was found in a North Carolina attic, accompanied by a document detailing the sale of John for $1,150 in 1854 (Courtesy of Keya Morgan, LincolnImages.com)

When plantations are referenced in news publications, slavery is again messily covered over. Architecture often takes precedence, so that plantations can be glamorized as places of enviable wealth and beauty.

The Tennessean ran a story in November 2015 about Fairvue, a private plantation home. The article referred to the house’s original 19th century owner as a “successful slave-trader” and described the house as “a prosperous, working plantation during the era of slavery”.

Completely romanticizing the history of what had occurred there, the article read: “If Fairvue’s walls could talk what stories they would tell”, seemingly hinting at the intrigue of the life of the slave master’s family, rather than the slave’s reality of pain and suffering.

The modern owners of the house, Leon and Linda Moore, had announced plans to develop the property into a luxury lakefront community. They were going to call it the Last Plantation. “We wanted to keep its history as far as preserving the integrity of the house, but we wanted to make a home for our family,” Linda Moore told The Tennessean.

Families will continue to own and develop these private properties, but when the history of these houses is discussed in a public forum, we must demand the pain and trauma of slavery is recognized rather than glossed over.

Perhaps plantation homes should be preserved. But currently, we are whitewashing the past to try and deny the persistence of racism today.

The tour guide at Belle Meade, in full historical costume, beamed at our tour group as she talked us through what life would have been like there in the 1800s. “Y’all would have been welcomed into the parlor”, she began.

I am black, and therefore would certainly not have been accepted into the parlor as a guest, during a time when people who looked like me were imprisoned in the cabins outside, where the tiny exhibit on slavery is now housed.

Old plantation buildings may be aesthetically pleasing, but beautiful brickwork and classically styled columns cannot erase the ugliness of slavery, and the way its history still scars America.

Would you go wine-tasting at Auschwitz? Would you have your wedding at Ground Zero?

When we visit plantations as tourists we should memorialize the people who cried there, who were forced onto the ground and raped there, whose skin broke and bled there.

We must remember plantations were home, not only to the white people in the pretty oil paintings on the wall, but to the black people they enslaved.