Forbes has just released their ranking of America’s Top Colleges for 2016, and Vanderbilt University came in at #45.

I don’t know about you, but I’m a little upset about that. 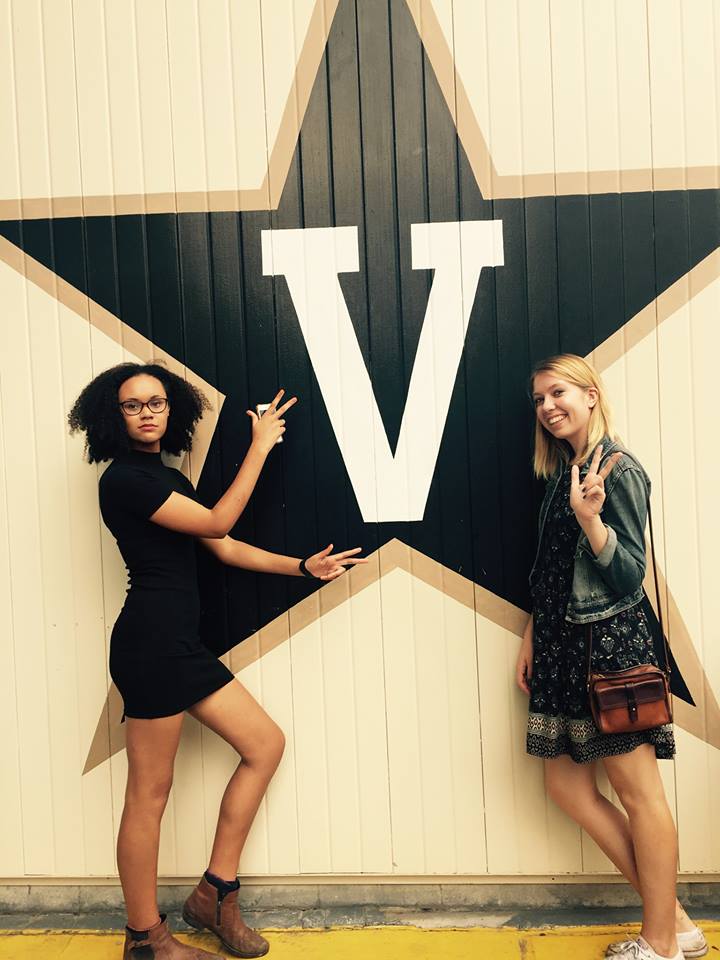 We’re the seventh best college in the South, if that makes you feel any better.

Apparently, having the #1 happiest students and the 7th highest SAT/ACT scores in the country right behind Yale and MIT is not good enough.

The U.S. News and World Report ranks Vanderbilt at #15 in the country, but Forbes seems to be just a bit more critical. 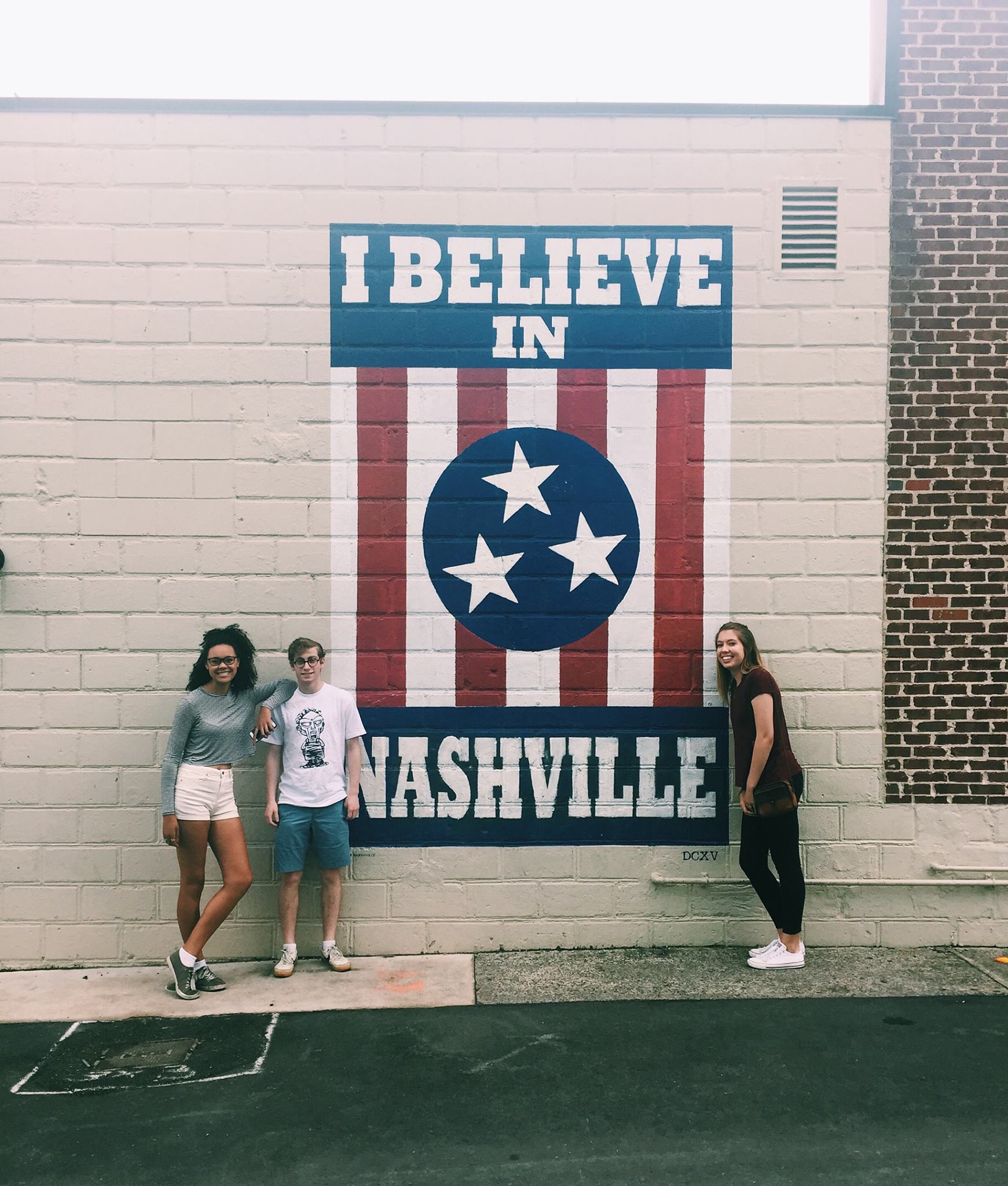 But it’s ok. I’m sure if we keep up the killer test scores, academics, sports, nightlife and student happiness, we’ll rise through the ranks one day.