They were called ‘fucking niggers’ by a white girl

On Friday night, a group of black first years were on Alumni Lawn for Vanderbilt’s Rites of Spring music festival, when they were called “fucking niggers” by a white festival-goer.

Reel Mustafa, a first year who was part of the group, told The Tab: “We were walking through the crowd in front of the stage. There was a lot of pushing going on, so we kept getting violently pushed into people. 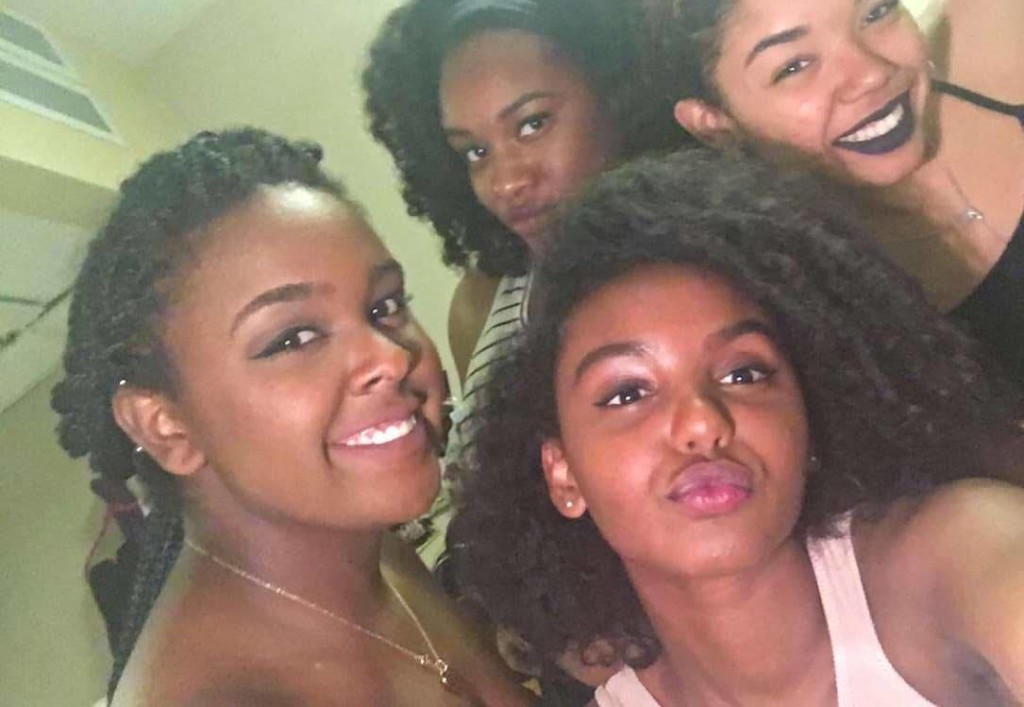 “We got pushed into one couple and we apologized to them, which incited the response from the drunk white girl. She said ‘sure you are, fucking niggers’. My friends got extremely upset and started responding to her.”

The girl who had used the racial slur was pulled away by the boy who was with her. It is unclear whether either of them were Vanderbilt students.

Reel added: “I tried to calm my friends down. A security guard came over and told us to ‘calm down or leave’.

“We told [the security guard] what had happened. That didn’t really change what she was saying to us.”

“Ultimately, we determined some of us were too upset to stay, so we ended up going back to Commons.” 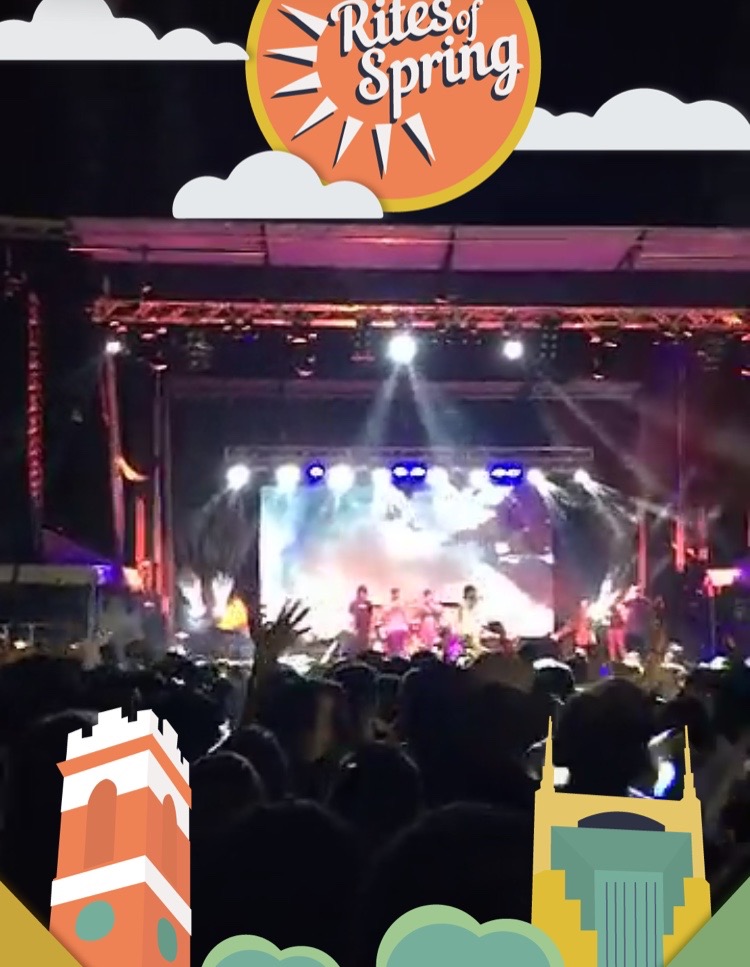 This comes soon after posters appeared labelling those who talk about micro-aggressions and ask for safe spaces as “cry babies”.

If even a supposedly fun music festival becomes a space where people feel able to throw racial slurs around without fear of repercussions, maybe safe spaces aren’t actually too much to ask for.