A jury has found ex-Vanderbilt football player, Cory Batey, guilty of raping an unconscious student on June 23, 2013. The rape took place in a Vanderbilt dorm room.

On three of seven counts, the jury found 22-year-old Batey guilty as charged of aggravated rape and two counts of aggravated sexual battery. 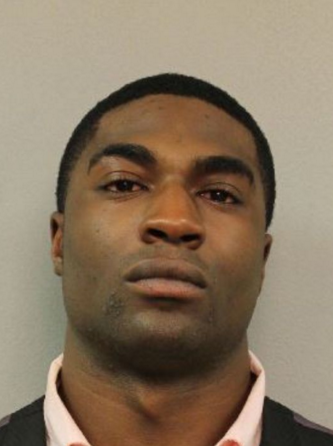 He was also charged with four other counts of aggravated rape. For these counts, the jury returned guilty verdicts on less-severe but related charges.

Before the closing arguments on Friday afternoon, the jury heard testimony from the victim, who was the prosecution’s last witness.

The victim was asked if she recognized photos of the alleged rape. Through tears, she said: “It’s me. It’s me.”

The jury also heard from Batey, who testified in his own defense.

Defense lawyer, Courtney Teasley, said Batey was so drunk he was like a puppet, doing what others told him to do.

Jurors began deliberating about 8:30pm on Friday night, after hearing five days of testimony, and returned the verdict at around 11pm.

According to Tennessee law, an aggravated rape conviction alone carries a prison sentence of 15 to 25 years. Batey’s sentencing is currently set for May 20.

In January 2015, both Cory Batey and Brandon Vandenburg were found guilty of all charges against them. However, this trial was declared a mistrial.

Vandenburg’s trial was later severed from Batey’s, and is currently scheduled for June of this year.

After the January 2015 trial, in a statement the victim said: “I am hopeful that the publicity this case has received will lead to a discussion of how we can end sexual violence on college campuses. I want to remind other victims of sexual violence: You are not alone. You are not to blame.”