Rand has been evacuated due to electrical fire

Emergency personnel are on the scene at the Rand/Sarratt building

There was a fire in Rand and the entire building was evacuated at 4:45pm.

This afternoon employees reported seeing smoke billowing from behind the elevator control room. Currently, everyone is waiting outside for the OK from the Metro Fire Department to get the situation under control.

This is the third fire on campus this week.

Monitoring employee, Andres, Vandy technical employee for Performance Services, said: “It was a mechanical problem that started the fire in the elevator control room that set off the alarms and caused the smoke build-up.”

When pressed about the connection to the Commons fire yesterday, he added: “It is just a weird coincidence that both fires were caused by electrical problems.

“What’s strange about this one is that the equipment in here specifically isn’t that old.” 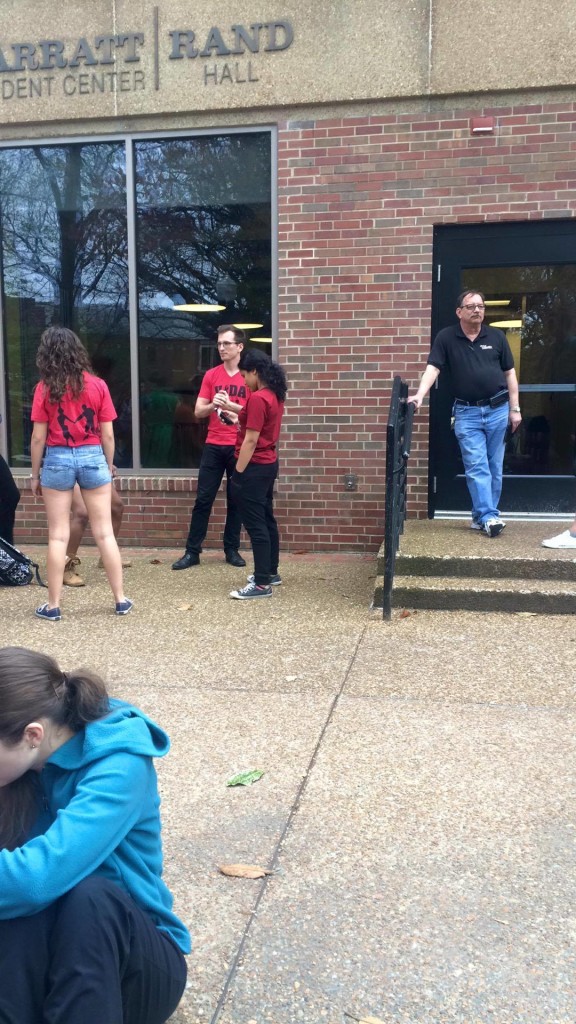 People are currently being allowed back in. There was a performance going on called “Flashdance,” which is a VPAC event combining various musical groups on campus collaborating in one space in the middle of the DNR. Luckily, the fire only served as an intermission of sorts.

No more details at the time about what’s being done to connect the strange number of fires, but as of now it seems like a coincidence.

Andreas said: “Sometimes things all just happen at once.” 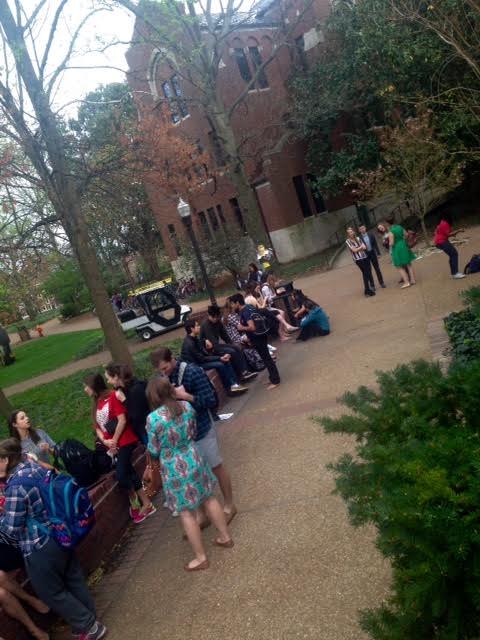 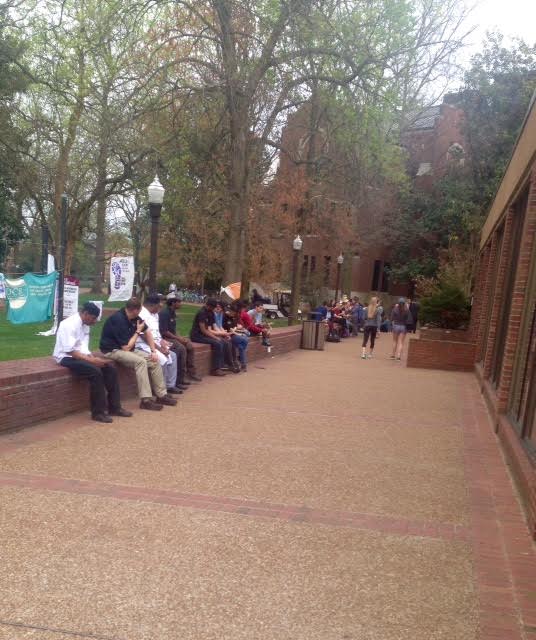