The $115.5 million project is expected to be completed in two years

The demolition of the existing Vanderbilt and Barnard halls, which currently house 240 students, will begin following Commencement on May 13.

A new residential college will be built in their place over the next two years. Plans shared by Chancellor Zeppos yesterday, indicate the $115.5 million project will be completed by the summer of 2018.

Vanderbilt’s upperclassmen housing is often criticized by students for being outdated when compared to the freshman living experience on Commons. Now, things are changing.

Besides providing housing for 340 upperclassmen, the new build will include apartments for a faculty member and a residential area coordinator, a large dining space, new kitchen and additional space for academic and programming needs. 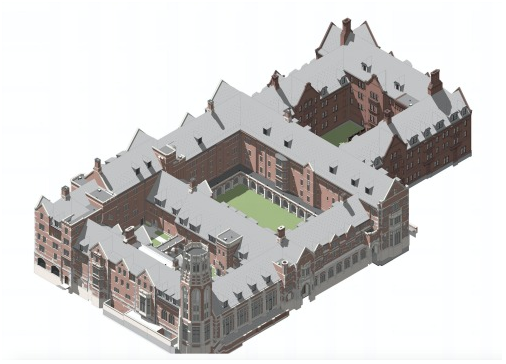 A rendering of the new Vandy Barnard

Chancellor Zeppos shared plans for the project during his annual Spring Faculty Assembly address on March 31.

He said: “Vanderbilt’s reputation, the quality and diversity of its student body, and the excellence of its faculty and teaching all continue to rise.”

“The new Vanderbilt Barnard College will further enrich this dynamic environment and support our ability to recruit, retain and educate the most outstanding undergraduates in the world.”

The plans for the new Vanderbilt Barnard are largely modeled on the Warren and Moore Colleges, which opened on Vanderbilt’s campus in August 2014.

Better known to students as Kissam, Warren and Moore have been a success with students, with many failing to secure spots as a result of the high demand.

The development of Kissam, and the plans for the new Vandy Barnard build, are all part of Vanderbilt’s plan to create living-learning communities on campus.

In developing the plans for the new Vandy Barnard, university officials met with groups of students to receive input on their living-learning experiences.

Perhaps as a result of this, the plans pay particular attention to the needs of student arts organizations. The new build will include two dance studio practice spaces and a publicly accessible art gallery on the first floor that can host student projects. 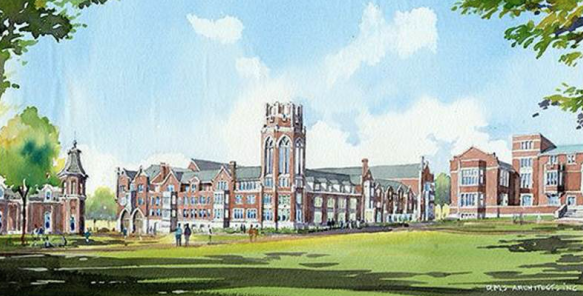 The $115.5 million project will be funded mostly by university reserves and philanthropy

“They support our mission of preparing students to be successful, ethical and visionary leaders.”

Let’s hope depressingly horrible housing ballots won’t crush our hopes and dreams of becoming successful, ethical and visionary leaders in Vandy Barnard. I know I’m not the only one who has been burned before.