He is the grandson of a former Virginia governor

A 20-year-old UVA student has turned himself in after being charged with rape and forcible sodomy.

Dalton Baril, the grandson of late Virginia Governor John Dalton, was in court yesterday after an alleged attack took place in February. Baril withdrew from UVA in April after the school began investigating.

Areshini Pather, the prosecutor at yesterday’s hearing, spoke of grim allegations from the night in question, as reported by the Washington Post.

Baril saw the young woman in Trinity Irish Pub, the popular college bar in Charlottesville, and bought her a shot of tequila, according to Pather. The court heard how he attempted to kiss her and how she responded: “Not in public.”

They left the bar, Pather said, and stopped off at his apartment. There, the court was told, the woman said to Baril she would not stay long and then entered the bathroom – as she came out, Baril had stripped down to his boxers.

According to the prosecution, the woman repeated to him how she did not want to stay, and said: “Please don’t make this bad.”

Then, the court heard, Baril restrained the woman, bit her lip, breast, chin and arm, leaving her with bruising on her face and injuries on her vaginal area.

The next day, Pather said, Baril sent the woman a text saying: “I’m sorry if I got overly excited.” 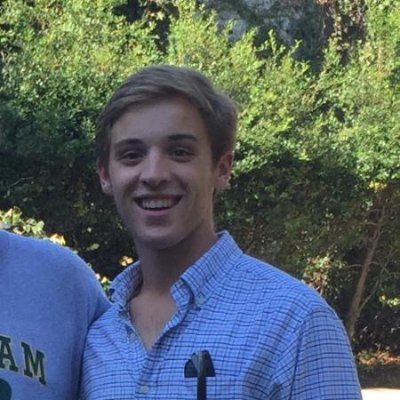 Baril has not entered a plea. His lawyer has said she will introduce evidence that “substantively contradicts” the prosecutor’s claims.